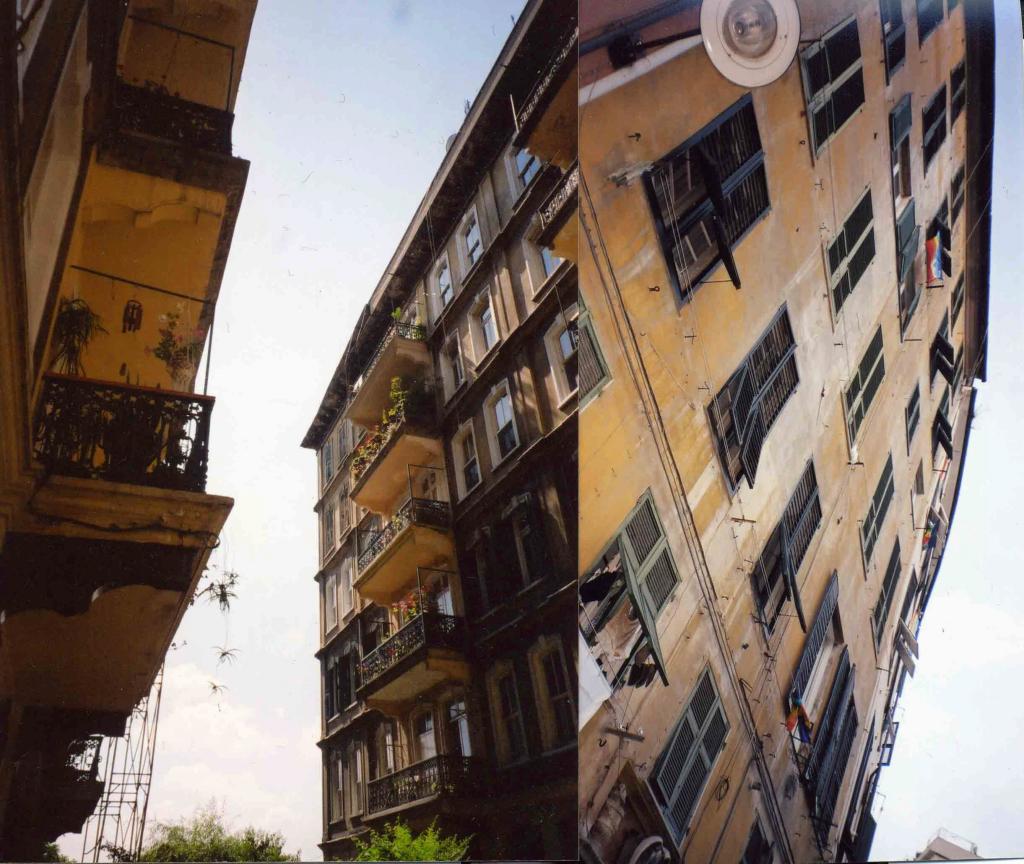 Gülsün Karamustafa is a special artist because she belongs to that rare and exclusive category of artists who should not be ignored. Those artists who, in this age of exterminated artistic horizons, really get to grips with the fundamentals behind a concept; fasten the boundaries of a structure and reinforce an idea. Karamustafa is indeed an artist whose narrative enchantment is a constant source of wonder; she is continually surprising never disappointing.

Her research enervates its own metabolic pace, engulfing and denying the unavoidably brief life span of the artist. She soars above the fashions and tendencies, brushing aside the ephemeral simulacra of taste and the temporality of gesture.
Gülsün Karamustafa has an intuitive freshness which carries the same charge as her own life. She is able to transcribe this congenital impetus into visual representations, from which she draws a sort of radical realism. Indeed, Gülsün is continually striving to find the representational options that are open to her on the threshold of identity’s precarious and prismatic nature; a threshold which often comes dangerously close to embracing rhetorical and nationalistic misunderstanding. Zygmunt Bauman, so aptly defines this threshold “liquid modernity”, in that it is precisely this state of “liquidity” which allows such a fluid concept to flow. “Identity is a concept with a strong opposition”1, says Bauman constantly, precisely because it is actually used to create ghettos and lock up a state of being which is unutterable and cannot be pigeonholed.
An individual’s identity expresses itself through continual cultural and geographical growth: the sum of belonging to a multifaceted group with contrasting ideas of what membership is. Bauman likens ‘Identity’ to a battlefield: “Identity is born only when the battle’s tumultuous cries are raised, it lays down and sleeps as soon as the noise of the battle dies down”2. This picture matches the fragile representative threshold that Gülsün Karamustafa describes when she gathers together a host of varied and imaginary problems to tackle.
The artist employs all her subtle reasoning on that rather uncomfortable threshold to renew her feelings. She disregards broad ethnocentric meaning, because its monolithic and misleading character renders the etnos of identity exclusive property. Instead, she construes her puzzle through different allusions: gender, religion, class, differences, daily life, the city, amusement, politics, libidinal economy. Here, the thresholds of belonging melt into streams made from dew in order to form the same indissoluble drop of water. Similarly, her polymorphic artistic practices come together into that absolute object that has as its core the representation of an idea. Installations, photography, video and sound call upon her intellect to be woven into the warp which eventually carry the idea.
Galata:Genoa (Excavating windows). The exhibition title comes from the hybridising patterns that bind the Ligurian city in a liaison with the Galata area of Istanbul. The colonisation of Galata (one of the oldest areas of Istanbul, situated on the west bank of the Golden Horn) by Genoese merchants in the 13th century provides the unifying common denominator. This shared past comes through in their similar urban landscapes. A clearer picture of their common history resurfaces in historic recollection and through of a period of subjugation.
Postcolonial studies have proven how important historic moments are to the construction of a national, common and individual identity; they grow from the cultural and socio-economic mosaic composed of historic moments that have been experienced collectively. They illustrate how important specific movements and violent cultural upheavals, accompanied by territorial ambitions, are to this mosaic.
Karamustafa bridges the gap between Galata and Genoa on a contemporary subjective level through a series of representational devices that focus on architectural similarities and intercultural interaction. But, on a rather less explicit level, this connection can only come together through those examples of integration and exclusion that occupation of a territory by colonial forces projects on the “construction”, and the national and subjective conscience. Karamustafa, in the same way as an archaeologist, does nothing other than “dig” into the sands of time to bring out relics that, although fragile, are a reification of the intangibility of memory.
The act of giving back is brought about through syntagmata: the recovered object, the stolen photos, the infinite video in a suspended time that exists somewhere between the opalescence of the past and the effervescence of the present. In this symbolic journey which is really an inward “search”, the artist revisits a fragment of what is hers, salvaging and prompting one of those incunabula that make up the architecture of a personal identity. Just as Amin Maalouf wrote: “The identity of a person is not a juxtaposition of autonomous belongings, it is not a patchwork; it is a drawing on taught skin. You just have to tap a tiny part and the whole of the person begins to vibrate”.