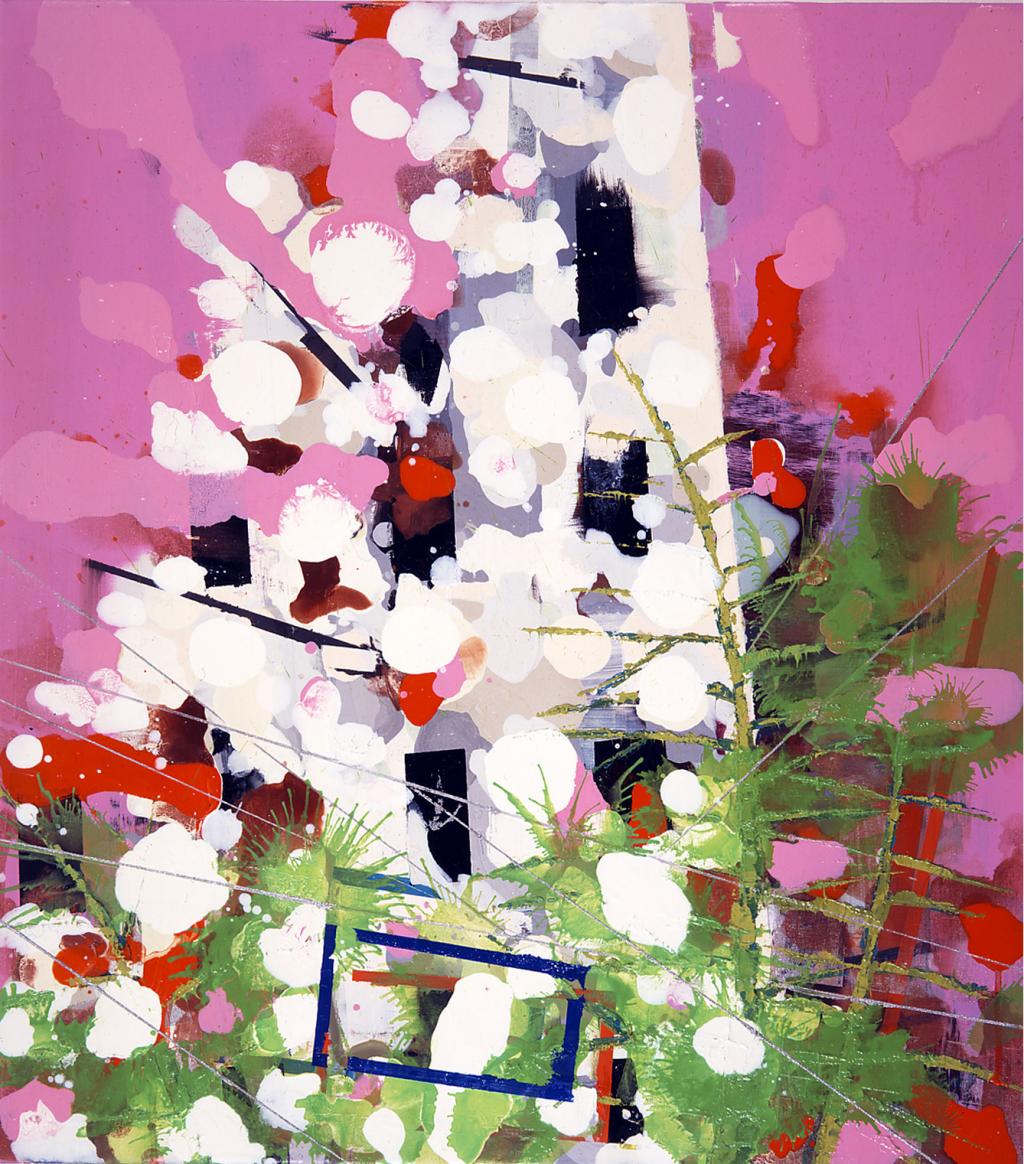 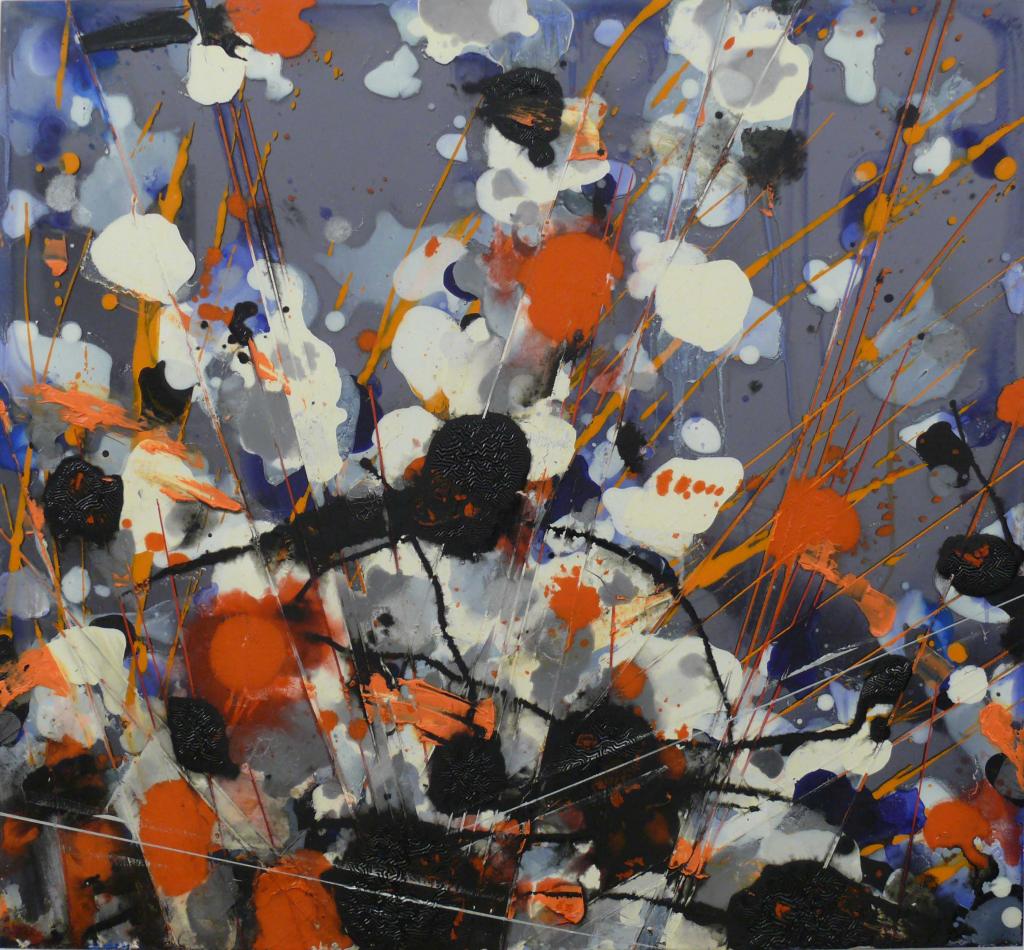 The writer Kaelen Wilson-Goldie of the Beirut "National" has stated: «Jurayj's work is engaged as much with the history of Lebanon as with post-war American and European art. As such, it creates an unusual but highly valuable link between a generation of artists in Beirut and their counterparts in the West. Jurayj's treatment of trauma and remembrance tethers him to the works of Walid Raad, Joana Hadjithomas and Khalil Joreige. It also places him, and by extension them, in a much longer, cross disciplinary lineage that includes the painter Gerhard Richter, the writer W. G. Sebald and the master of memory himself, Marcel Proust».
Using electric colors, photographic appropriation, varying tropes of abstract mark-making and a multiplicity of surfaces, Jurayj interrogates painting's limits and capabilities. Pop Art, late 20th century German Painting, Abstract Expressionism and Art Povera are all referenced and mined for pictorial strategies.

The installation places large scale oil on linen paintings opposite paintings on colored mirrored Plexiglas and digital prints. Abstractions are mixed with scenes of destroyed buildings and night bombings. The introduction of mirrored plexiglas as "canvas" into the more traditional painting and photographic space implicates the viewer into historical events and conflates references as disparate as Jack Goldstein's paintings of WWII night bombings and Turner's burning Houses of Parliament.
Photographic surfaces are burned and pierced with mirrors. Paint disrupts and elides both image and meaning. The installation as a whole quite literally explodes and collapses the platonic integrity of any one individual painting. Each work is in a continuous alteration by the viewer, the gallery and the reflection of the other paintings. This heterogeneous approach suits a splintering, fragmented trail that meanders from the personal to the social and back.

John Jurayj is currently in the "New Acquisitions" show at the Hirshhorn Museum of Art in D.C., and the group show "Independent Drawing Gig #4 at Hafriyat Karakoy in Istanbul, Turkey. He recently had a solo show at Walter Maciel Gallery in Los Angeles in September/October of 2008 and a solo show at Massimo Audiello Gallery in New York City in November/December of 2007. Jurayj is represented in a variety of public and private collections including the Hirshhorn Museum and Harvard University.