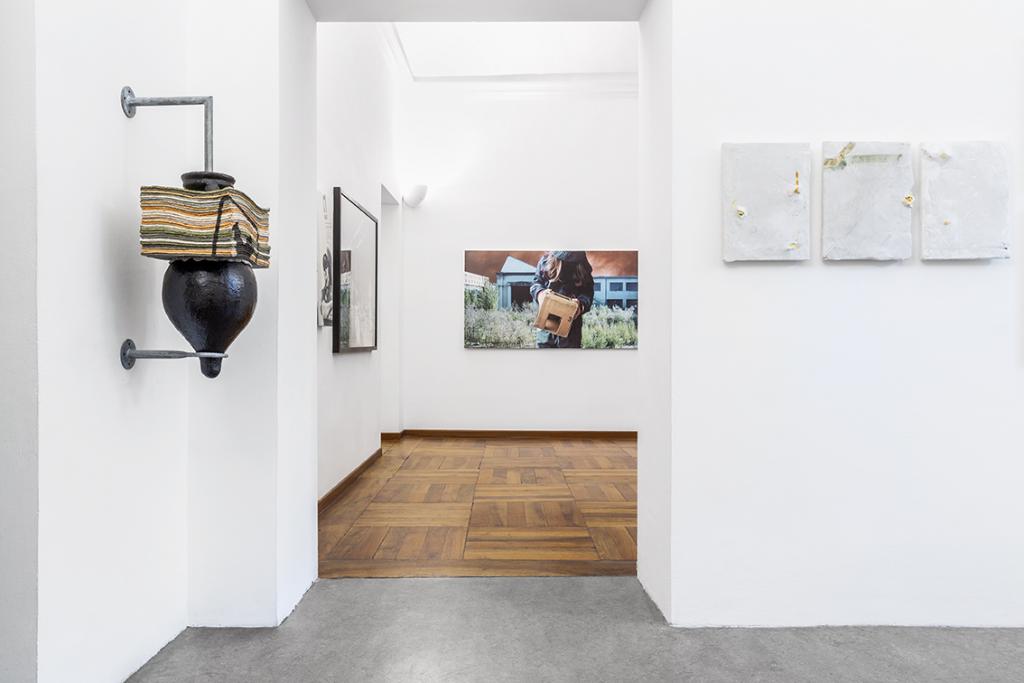 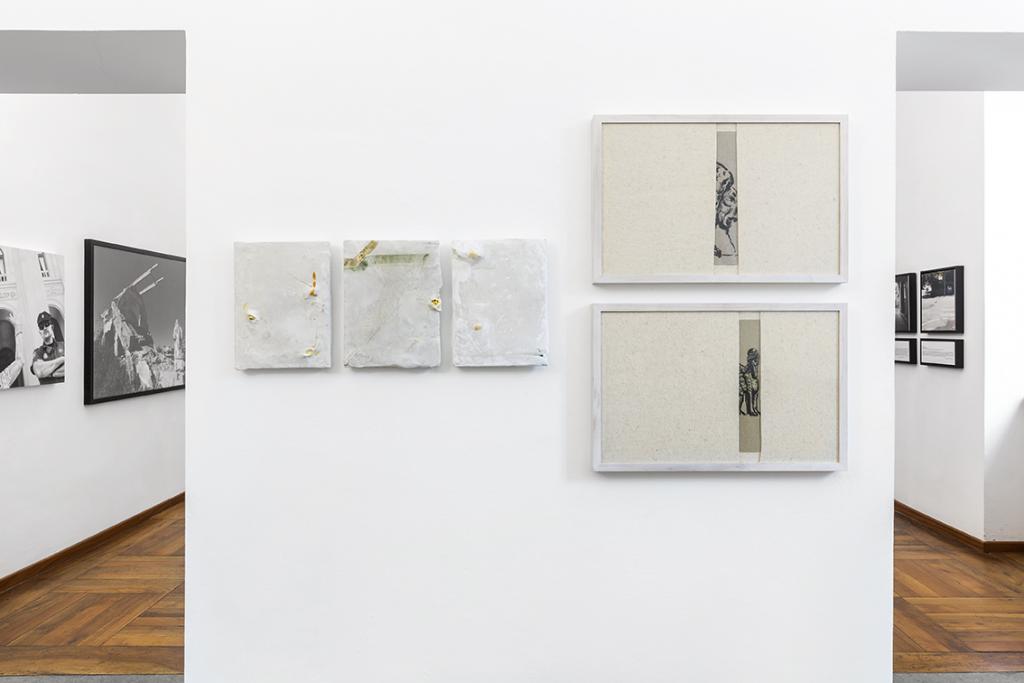 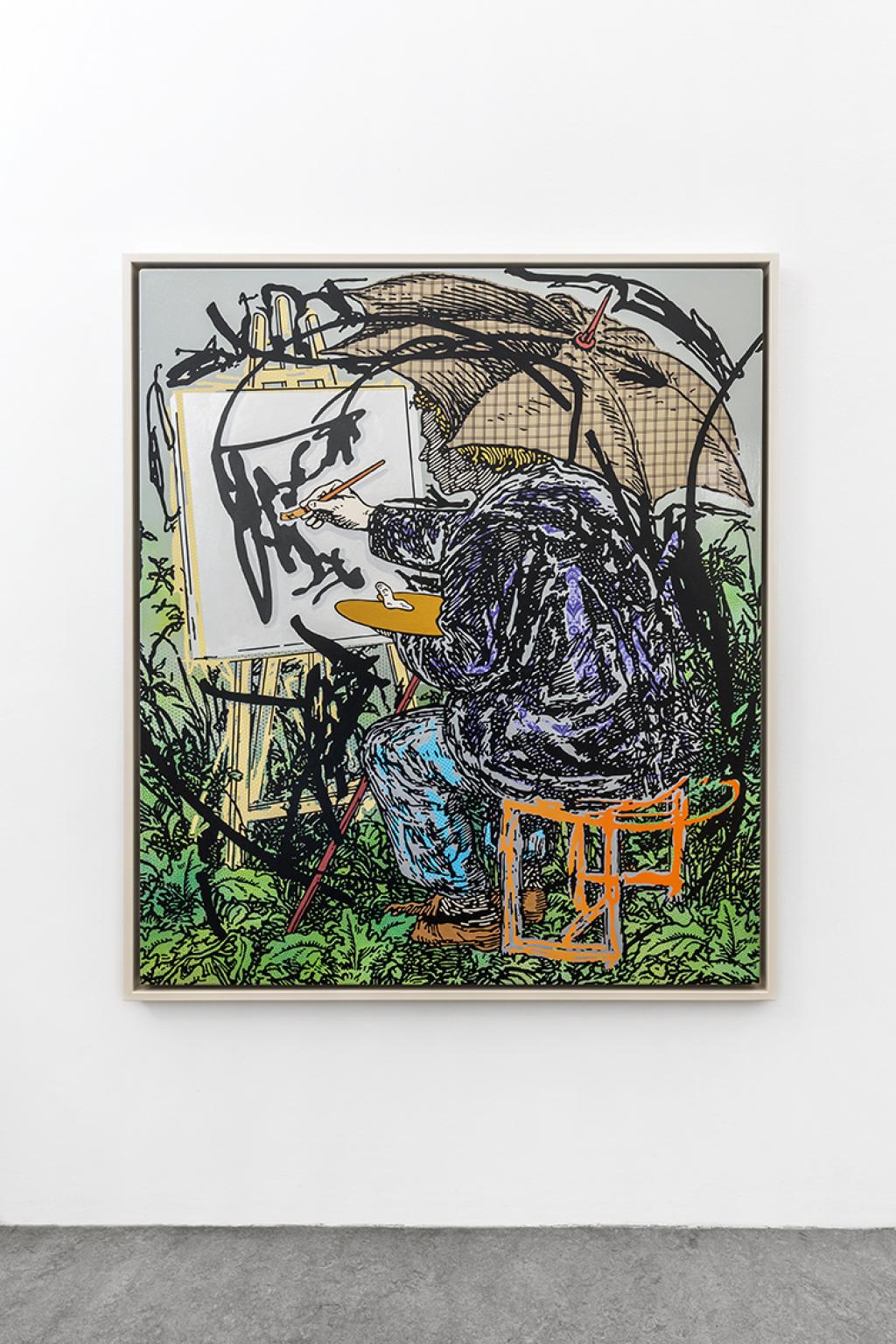 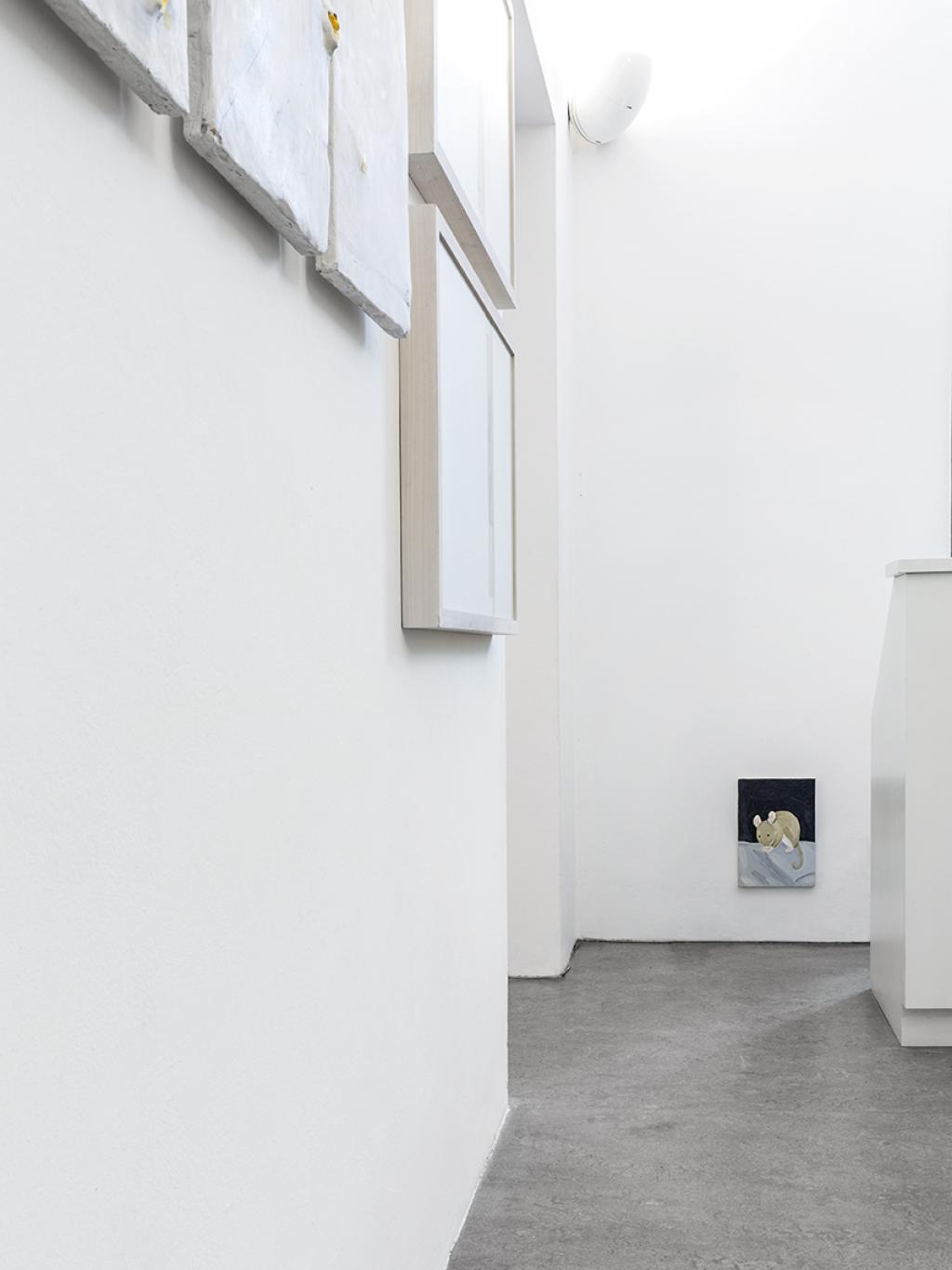 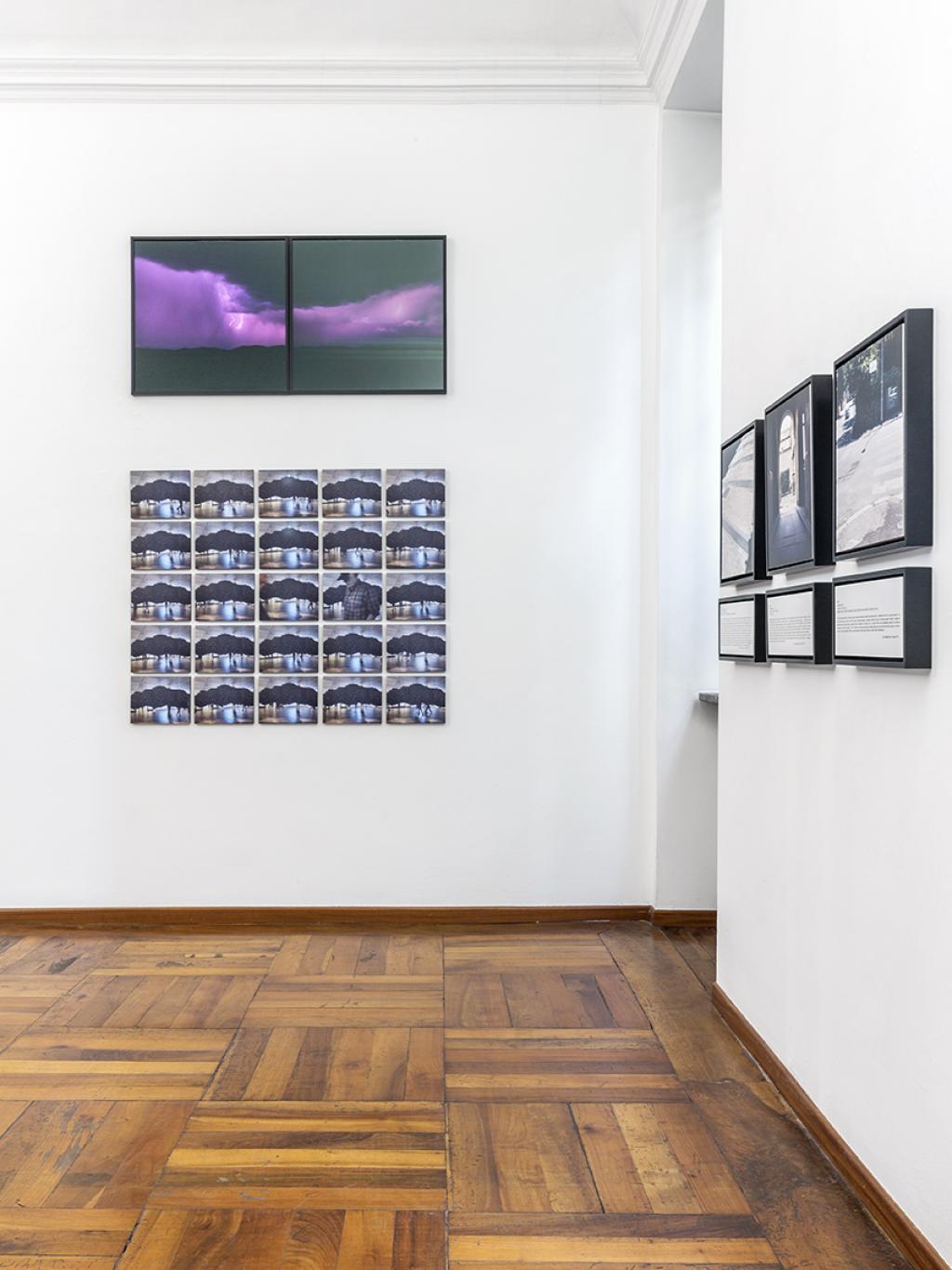 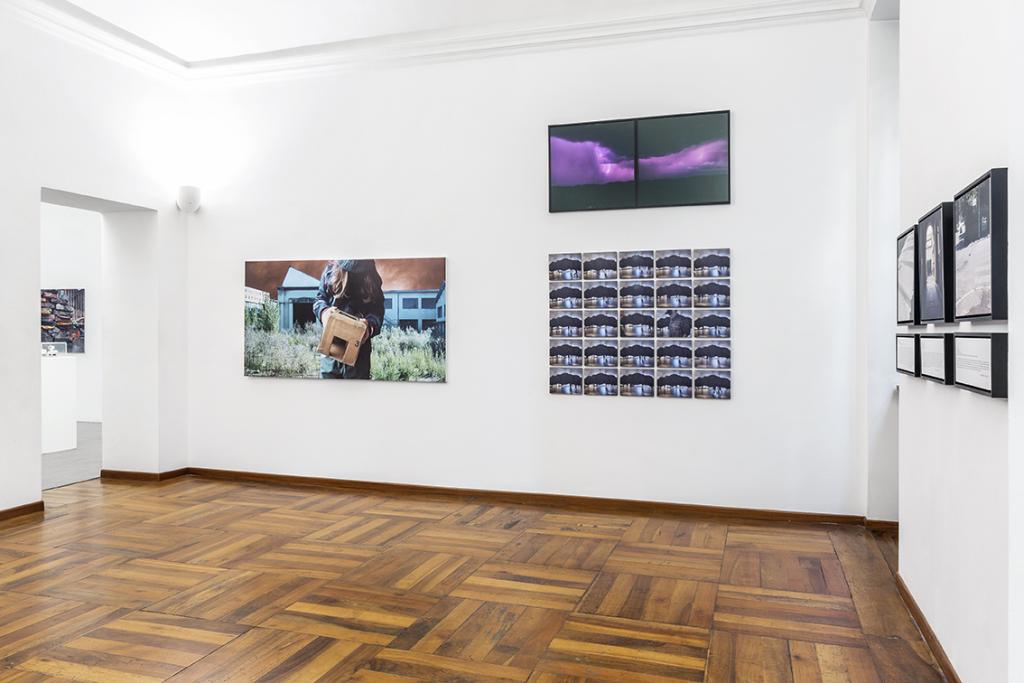 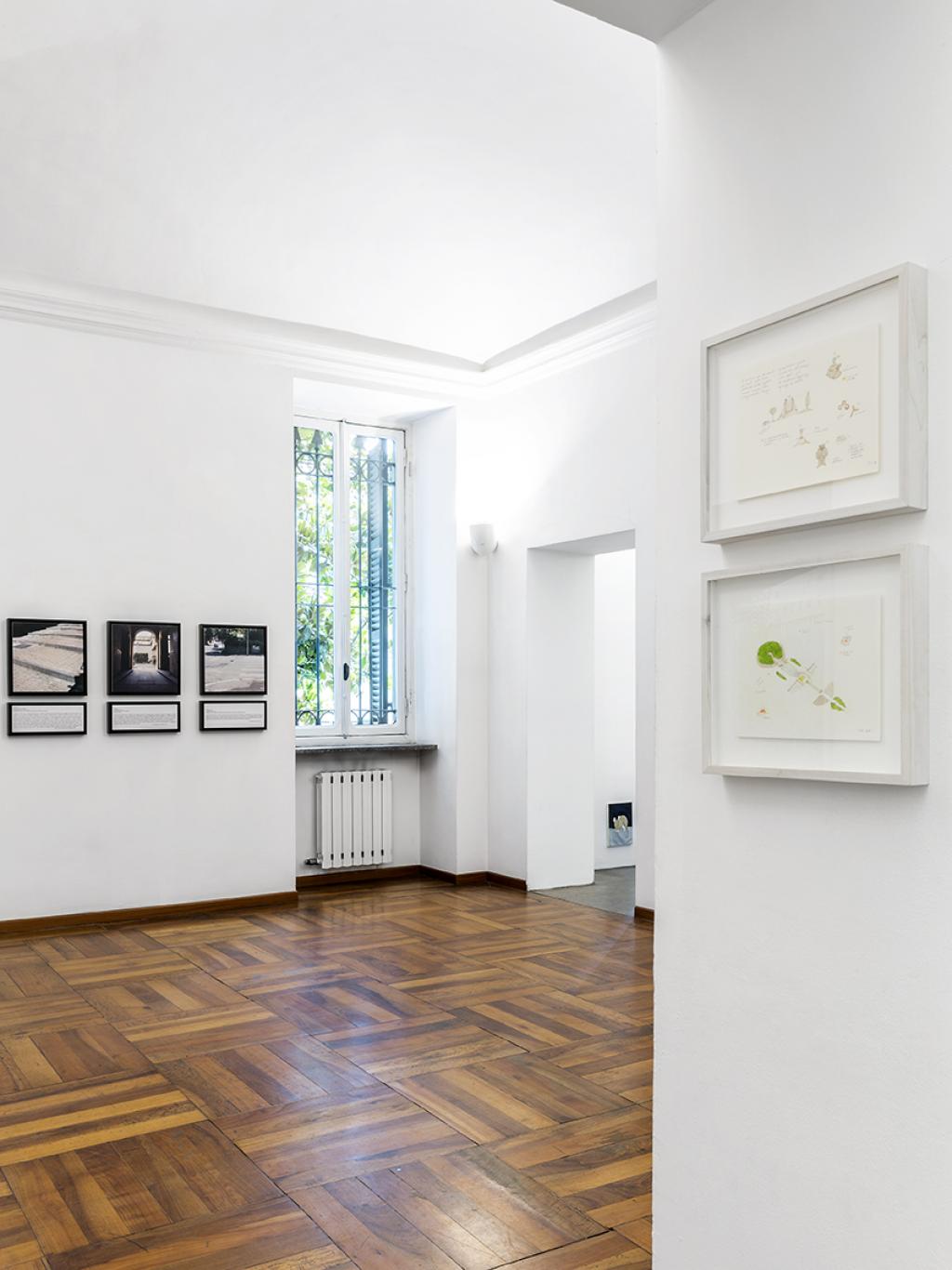 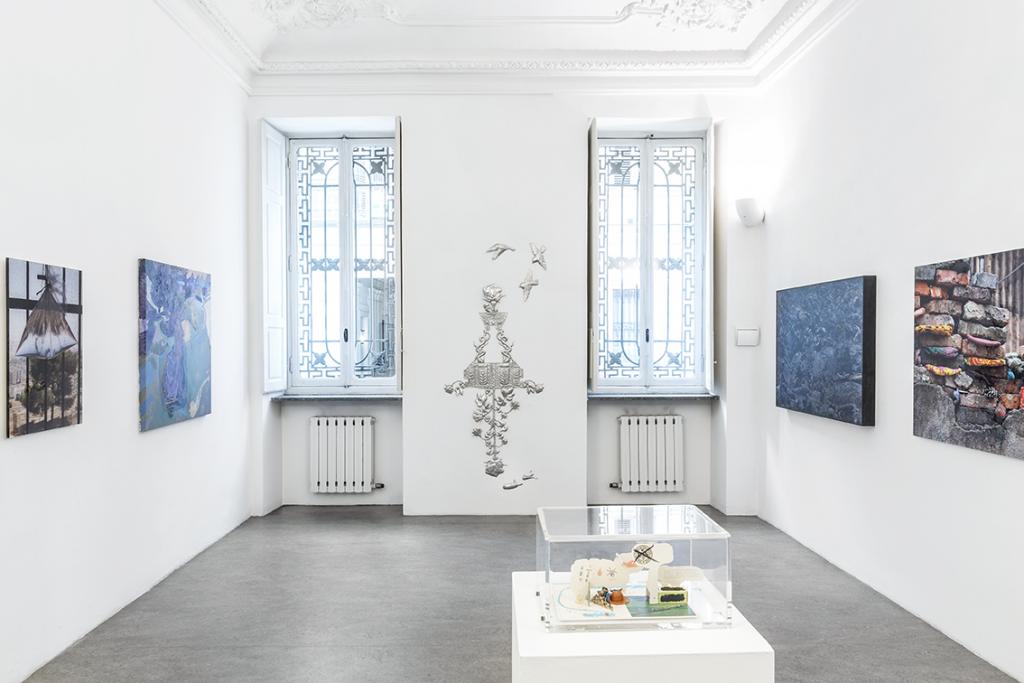 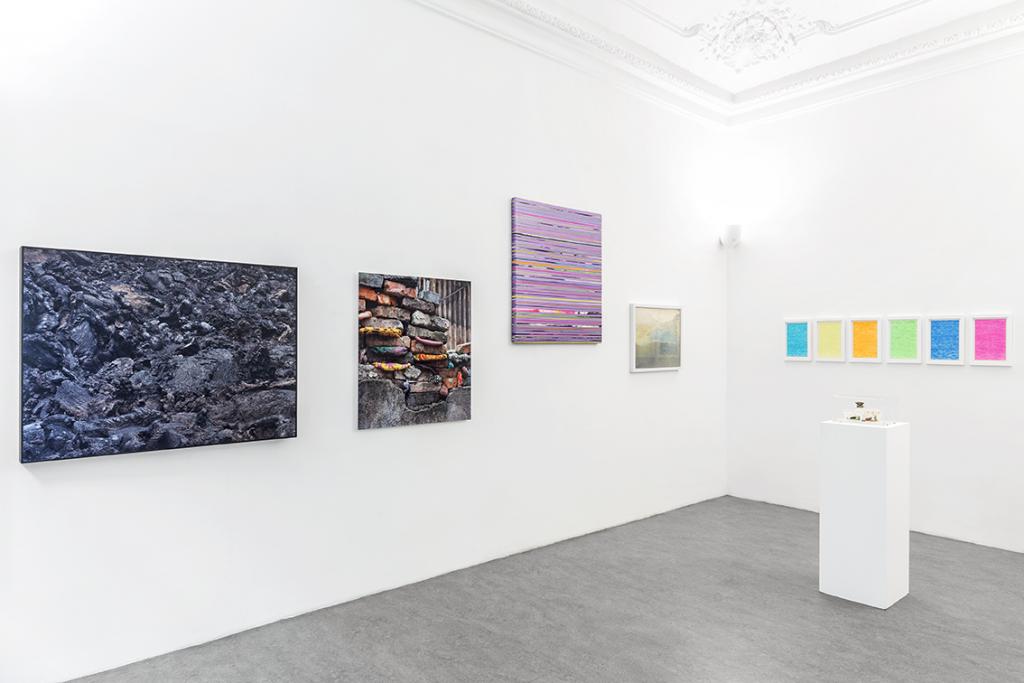 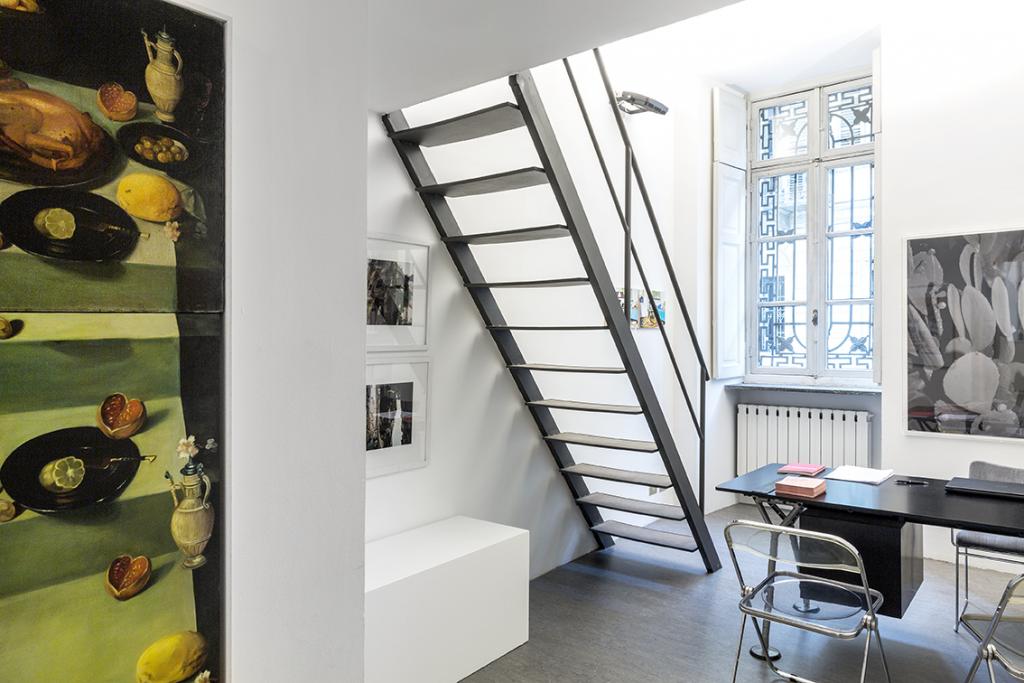 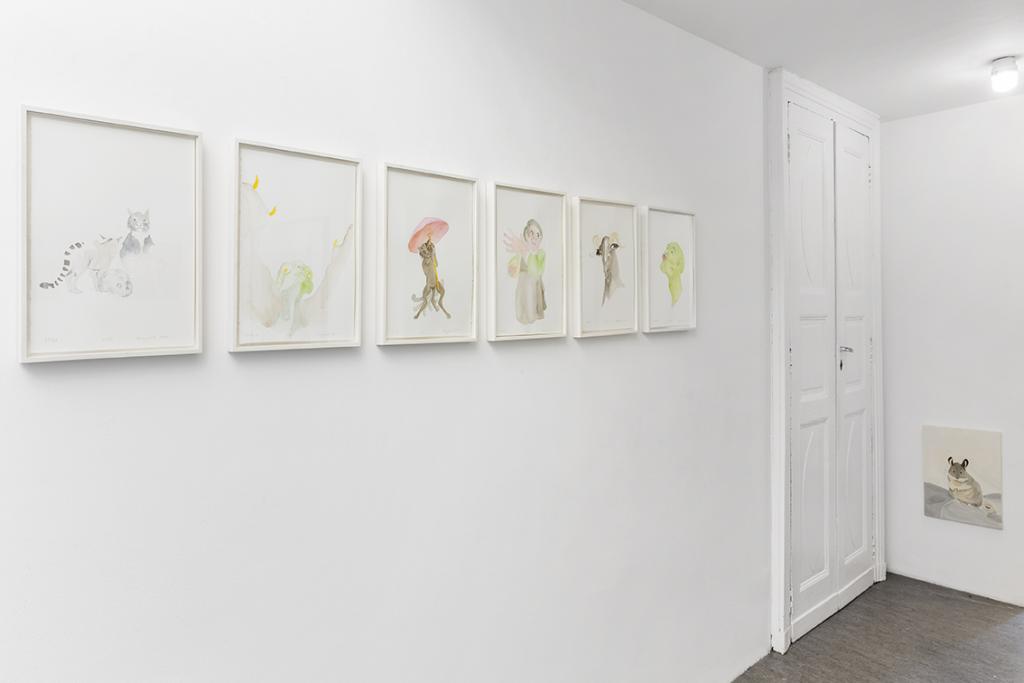 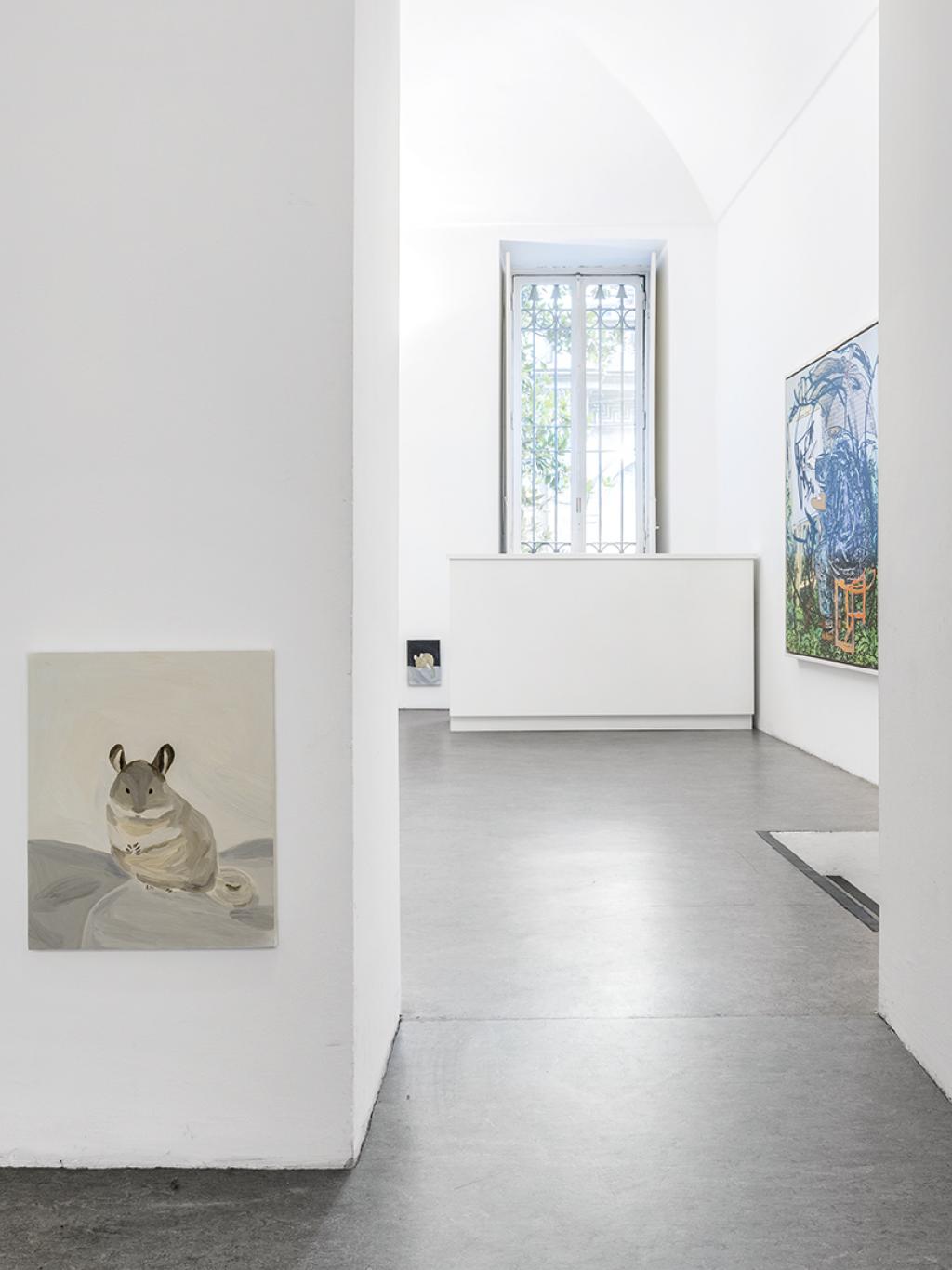 This exhibition will inaugurate the thirtieth season of the Alberto Peola Gallery, which opened in Turin in 1989. It is a multi-voiced tale - one out of many possible - rather than the celebration of an anniversary, which takes place in September, when, after the summer break, the ritual of new beginnings is performed and a new fresh impetus attends new enterprises, as in the tradition of this gallery. In the rapid progress of art trends and expressive languages - from the medial painting of the early years to the recent interest in research-based art practice – this gallery has constantly been keen on and supportive of young artists, long before the artworks of the new generations became cult objects, like in the late 1990s, or, even worse, commodities ruled by an exploitative market-driven logic.

The exhibition features both artists who have had a long-standing work relationship with the gallery and those whose works were on display for shorter spells. As in the tradition of the gallery, Italian artists are placed in a dialogue with some protagonists of the European or international scene. A case in point is Gianfranco Baruchello, whose works were exhibited in the gallery in the early nineties, or Martin Creed, displayed for the first time in 1999, two years before winning the Turner Prize, in an exhibition curated by Gail Cochrane, as well as in two other solos – the image of hundreds of red ballons scattered all over the gallery is still alive in our memory. In addition to Creed, this exhibition features Michael Rakowitz and British artist Lala Meredith-Vula, whose third solo exhibition – photos of haystacks taken on Albanian farms (Haystacks) – has been housed in this gallery as well as at dOCUMENTA14. Political and social issues connected to the problems of identity, history as well as to memory, are at the core of the investigation of many women artists who collaborate with our gallery, from Palestinian Emily Jacir, winner of the Leone d'Oro in Venice (2007), who is working at her fourth solo after Ex libris, which was at dOCUMENTA13 in 2012; Fatma Bucak, a Turkish artist who attended the Accademia in Turin; Gülsün Karamustafa, also Turkish, although one generation older, who tackles gender issues, as well as other issues like exile and migration; Eva Frapiccini and Pakistani sculptor Adeela Suleman. Marguerite Kahrl's practice focalizes on ecological and environmental issues, expressed using different media. Photography, its linguistic and conceptual potential, as well as video, are the object of investigation of many artists who work for the gallery, from Botto&Bruno, who use them in their installation works; the duo Gioberto Noro; Paola de Pietri; Simone Mussat Sartor; Laura Pugno, who has made nature and landscape her field of investigation, stretching the expressive boundaries of painting, photography, sculpture and action. The archive, both as a source and as a formal device, is the main focus of the research-based work of Cosimo Veneziano, who uses drawing as a strategy of reappropriation and critical narration of reality. Among the artists who have exhibited their works in the gallery the longest is Thorsten Kirchhoff, whose investigation sets painting in a dialogue with photography and cinema; Paolo Bini, Gabriele Arruzzo, Victoria Stoian, Cornelia Badelita and Yuko Murata investigate the foundation of painting or the communicative potential of ancient as well as new pictorial iconographies. In a quite different manner, both in terms of method and poetics,  Francesca Ferreri weaves new tales around plastic complexes 'activated' by fragments of objects and ceramic, while  Perino & Vele use the most ordinary and cheap material – papier mâché – to add a malleable, sculptural dimension to the visual texture of things and places. Two different conceptions of sculpture.