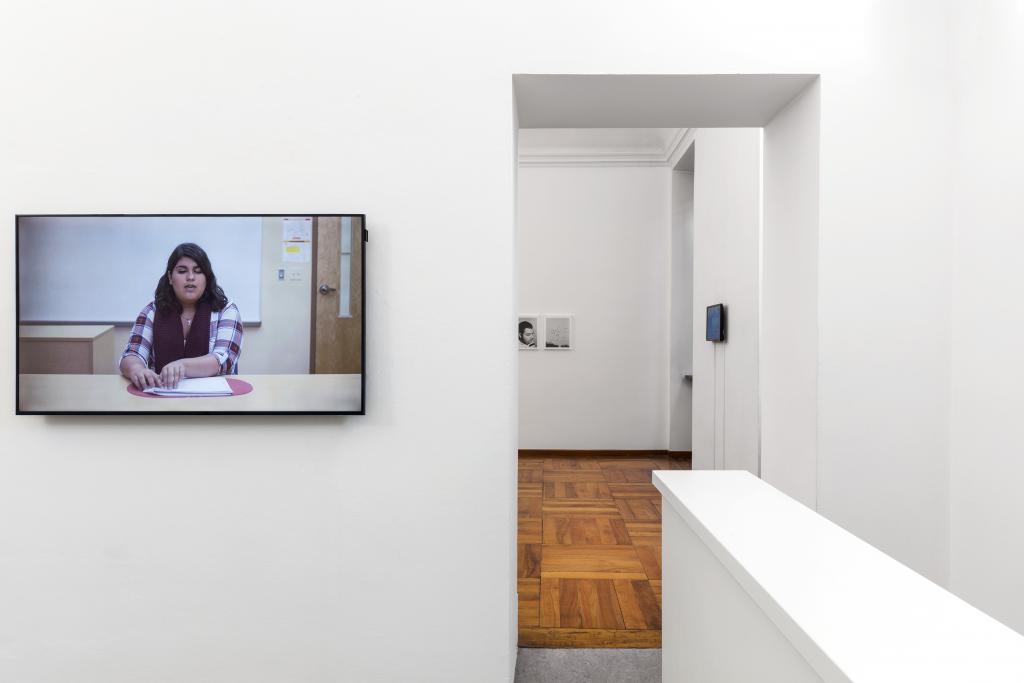 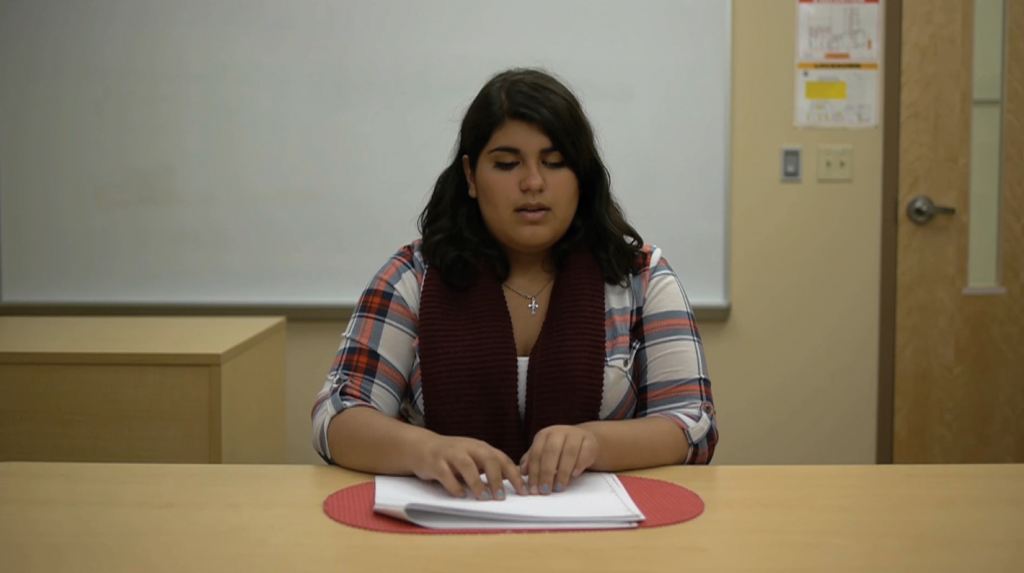 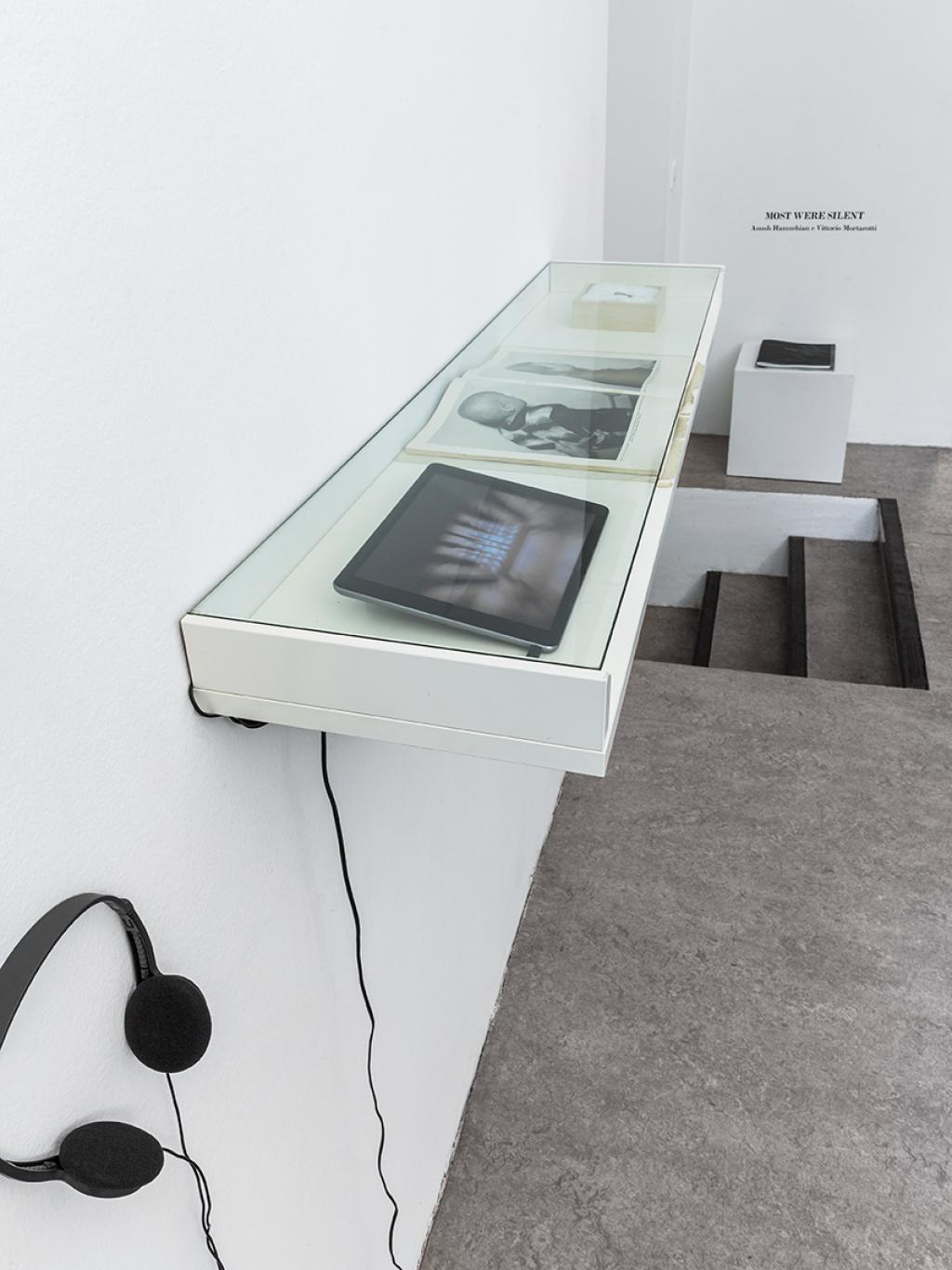 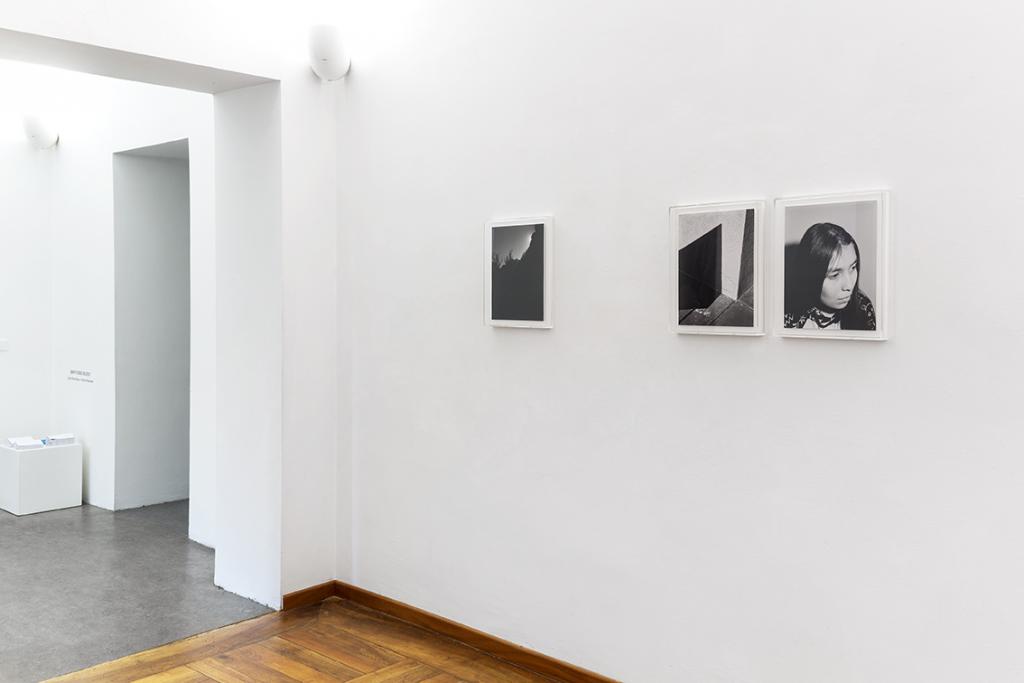 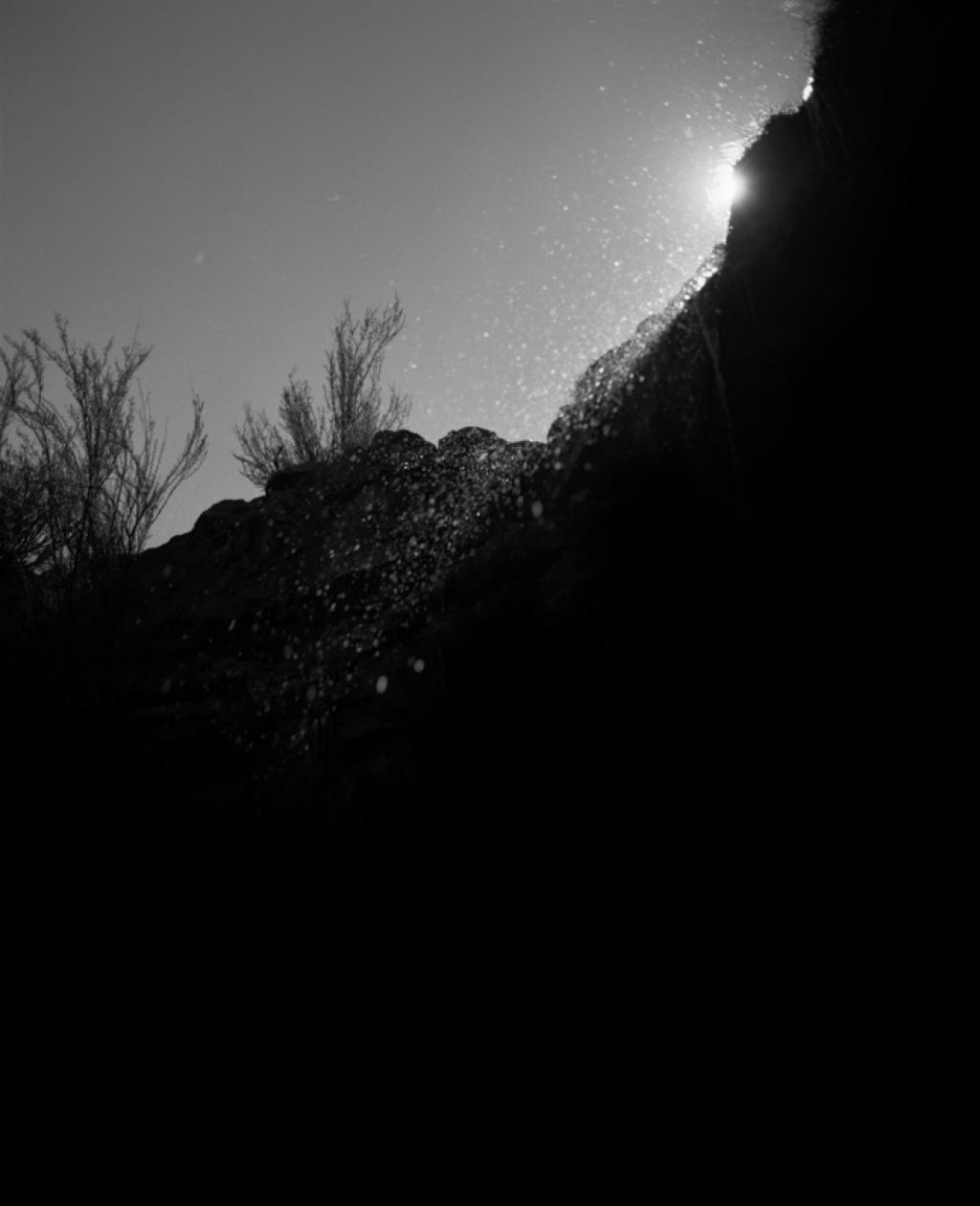 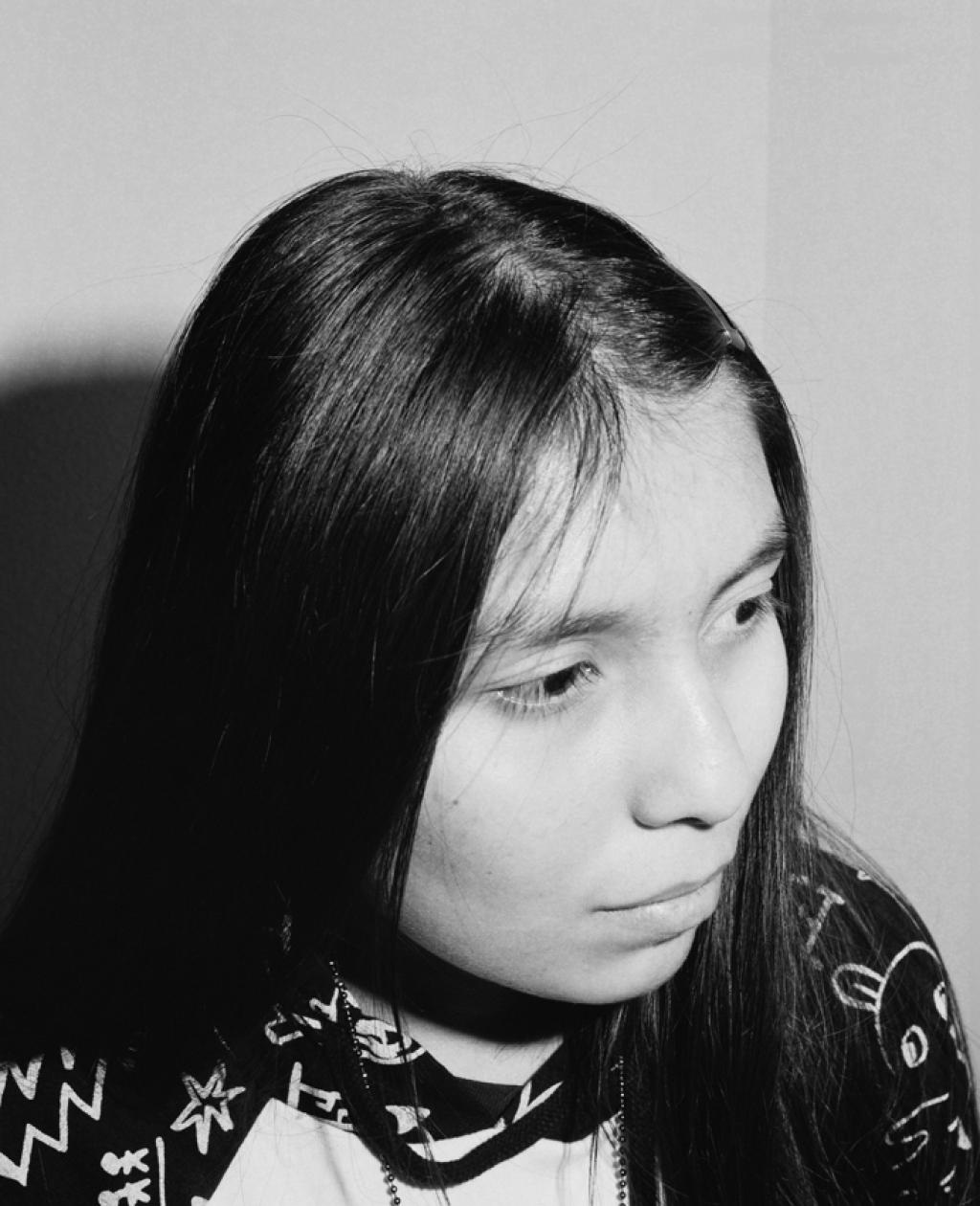 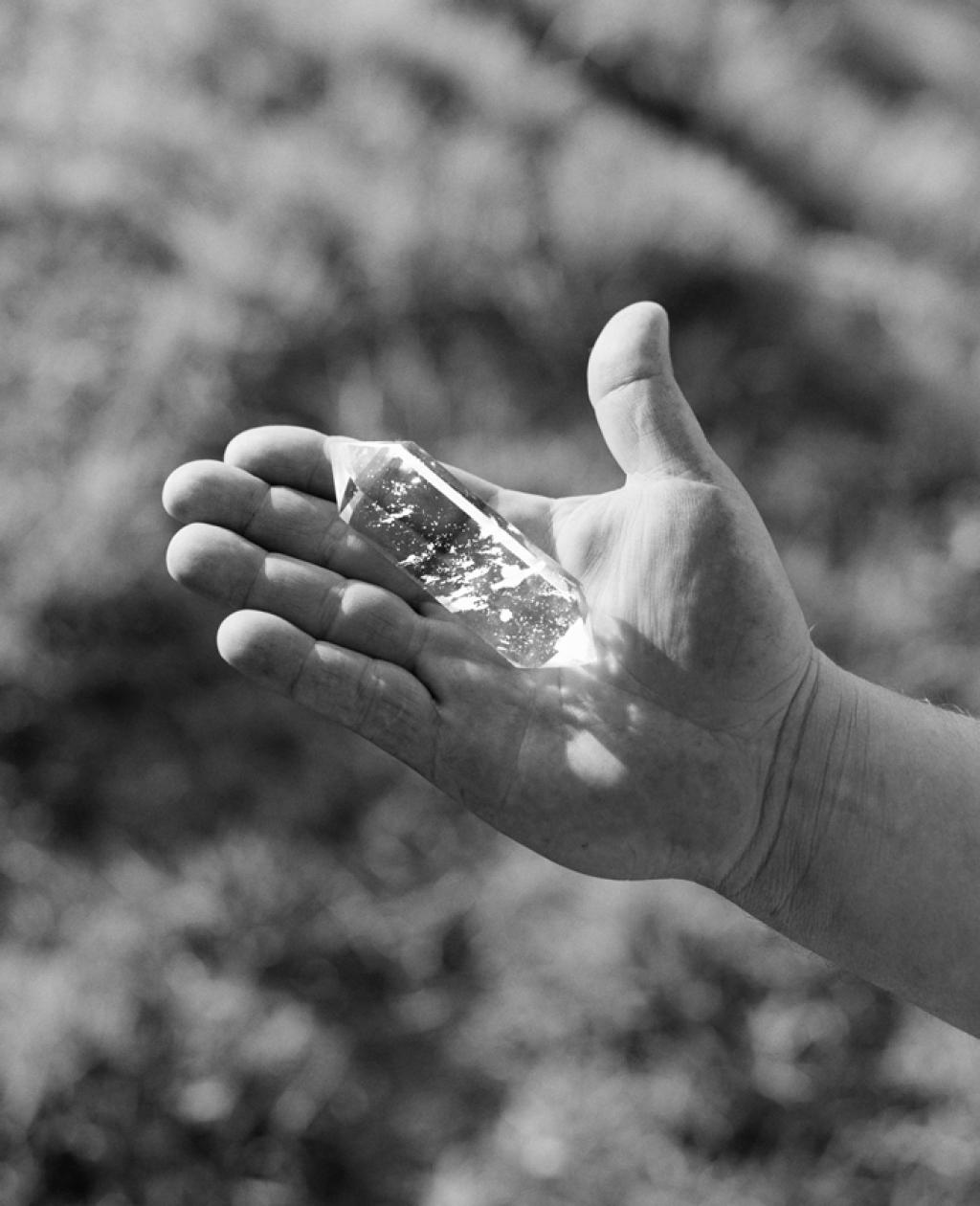 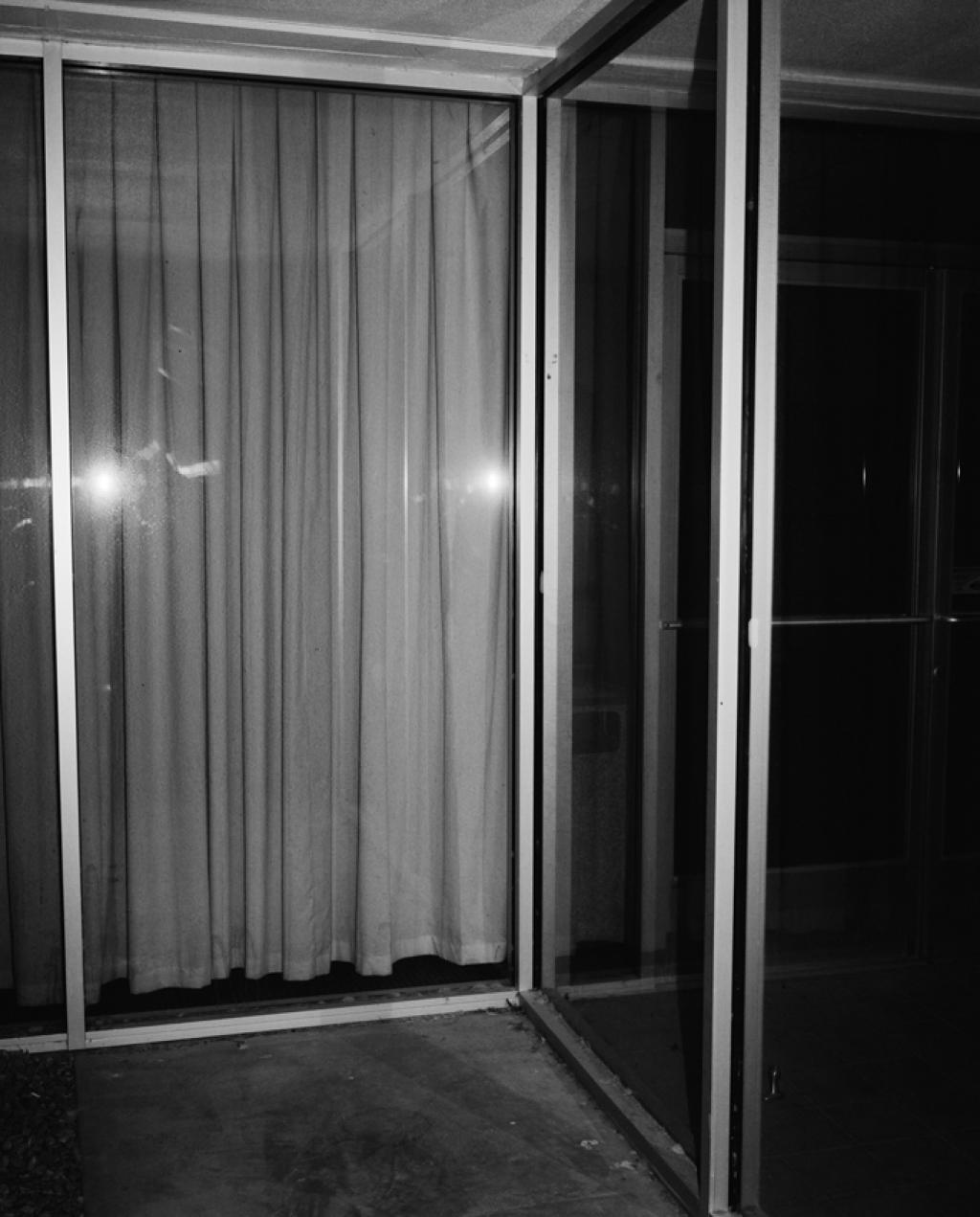 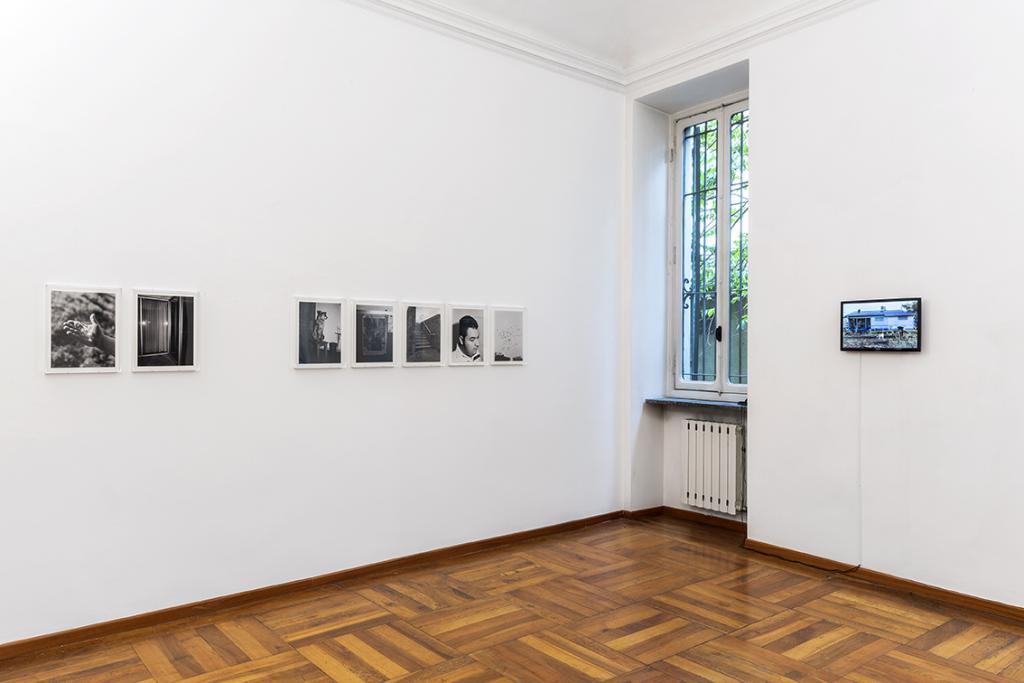 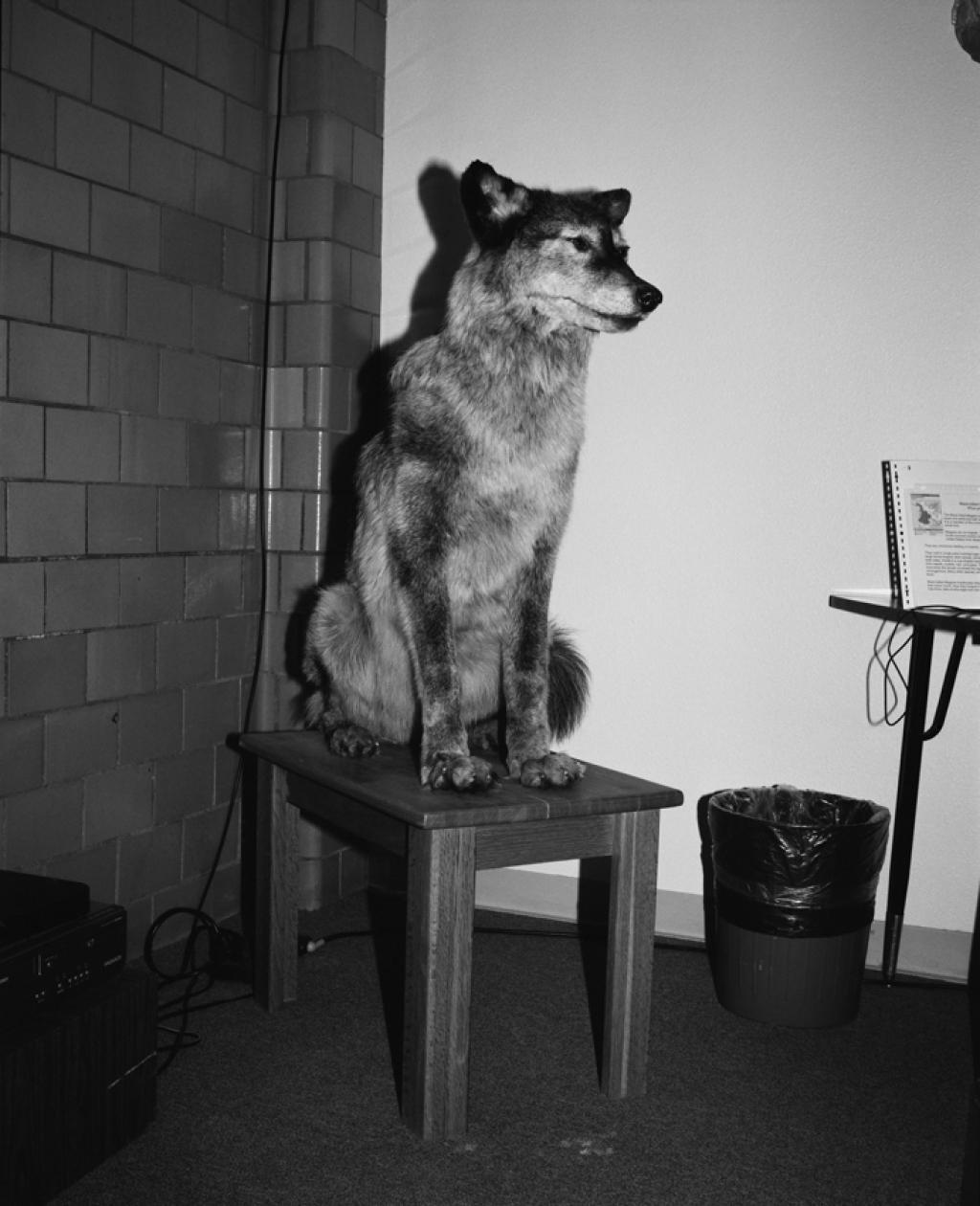 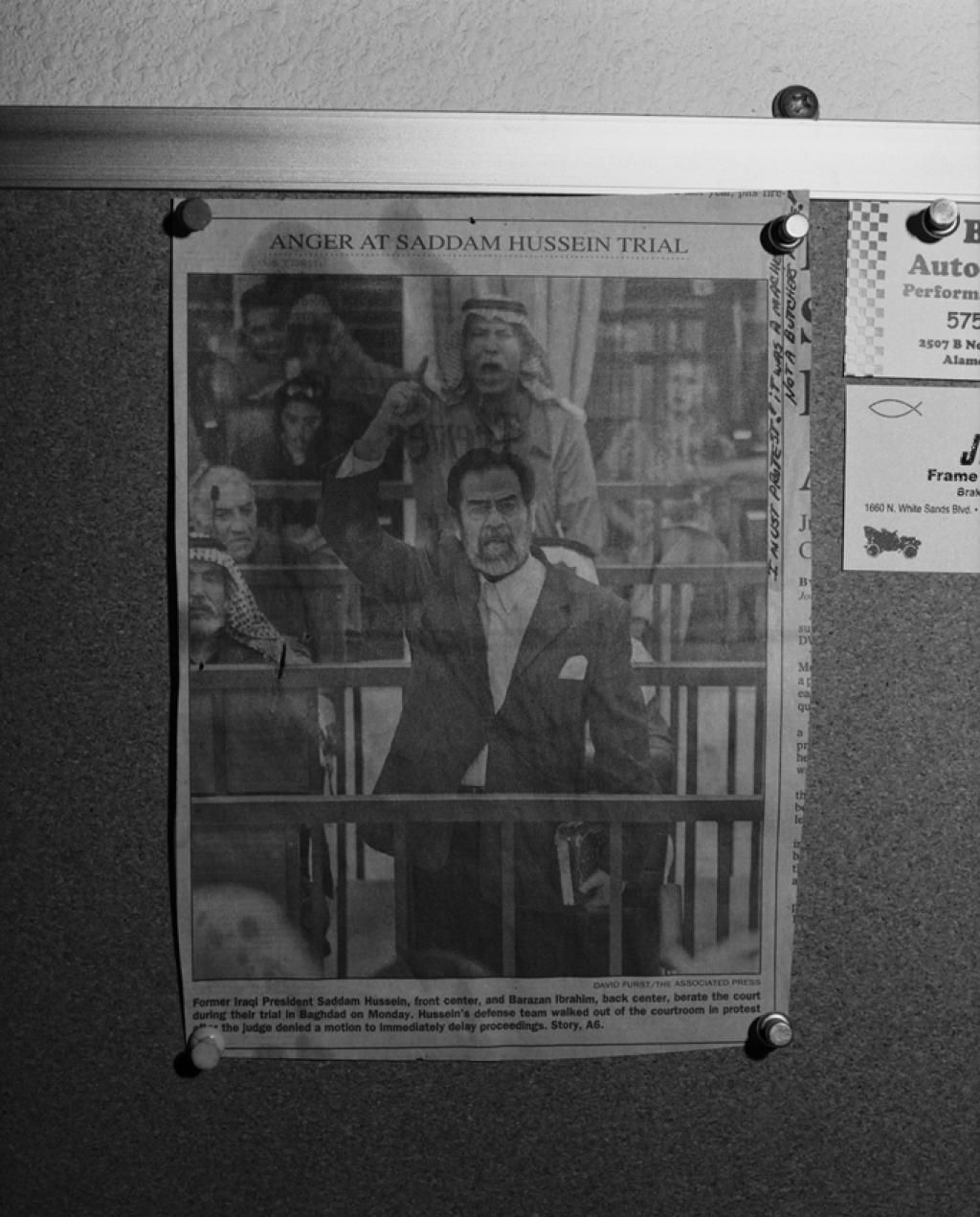 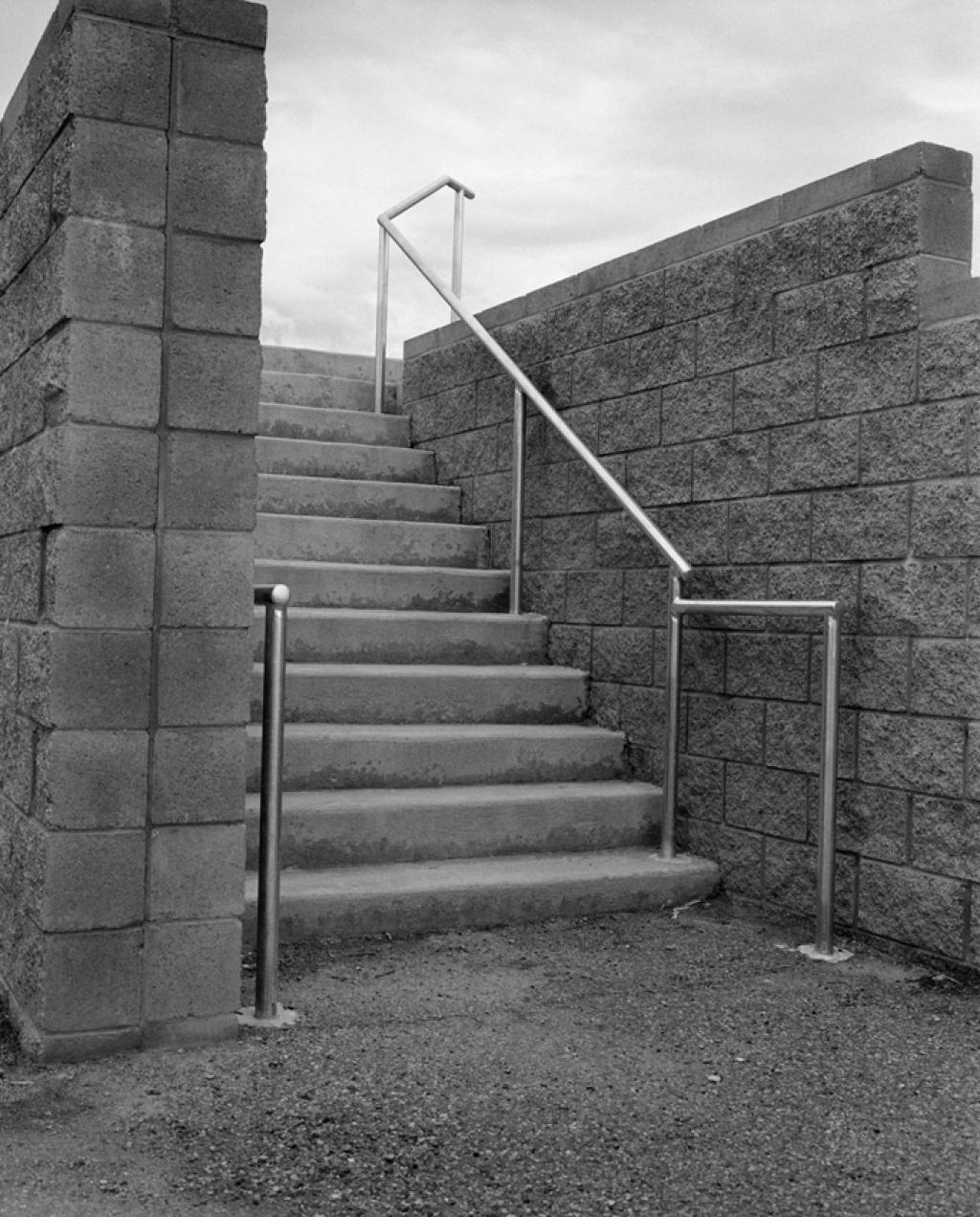 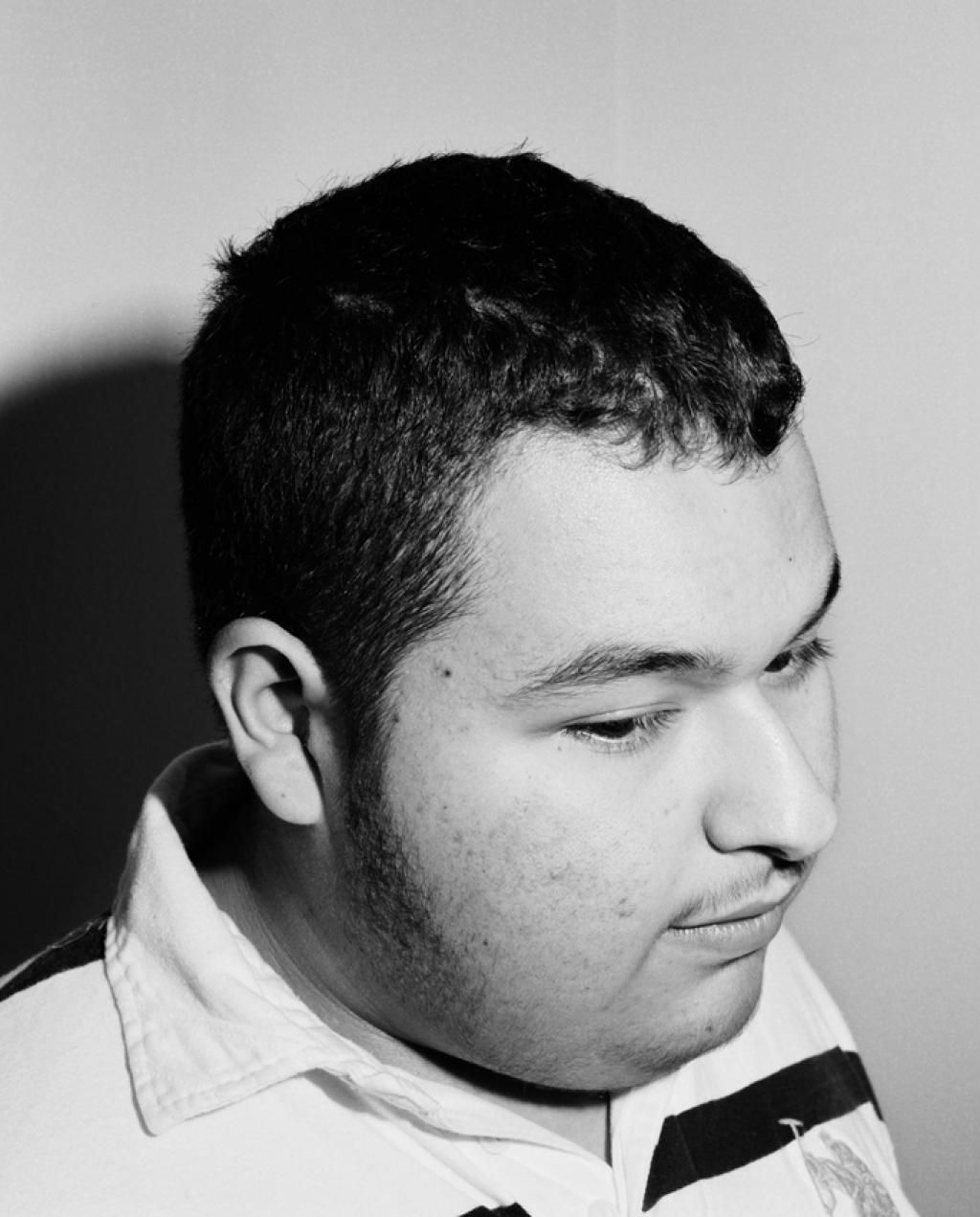 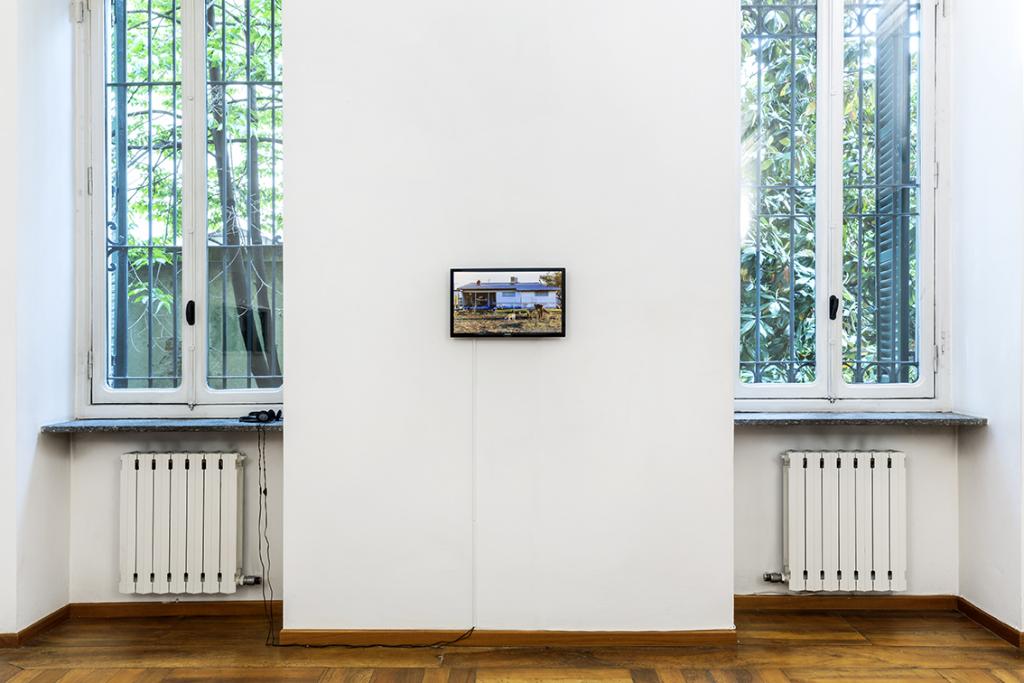 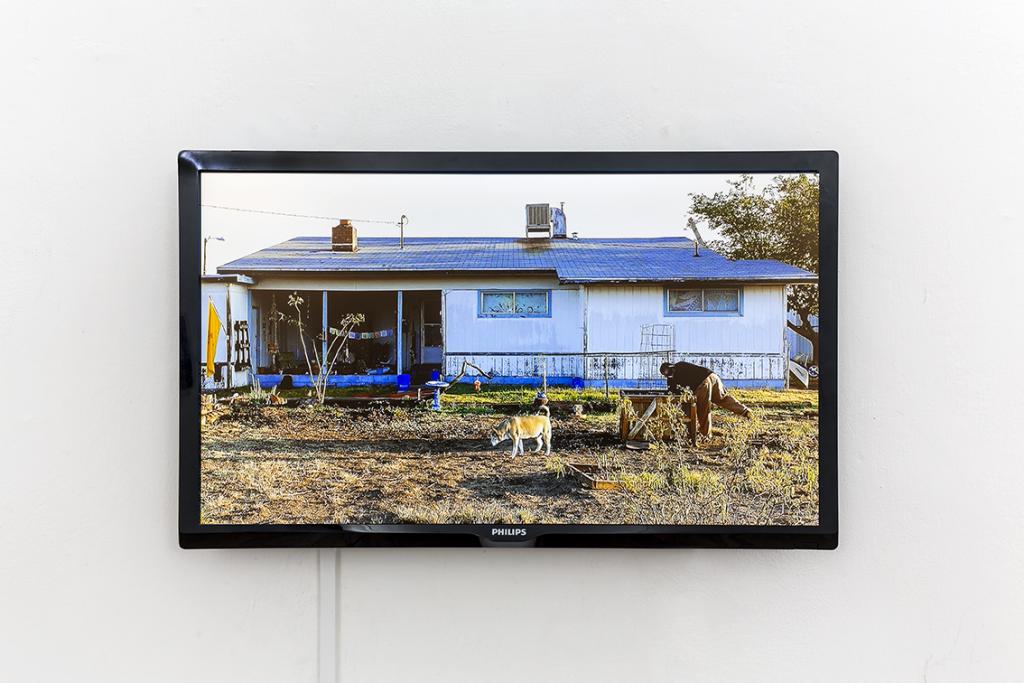 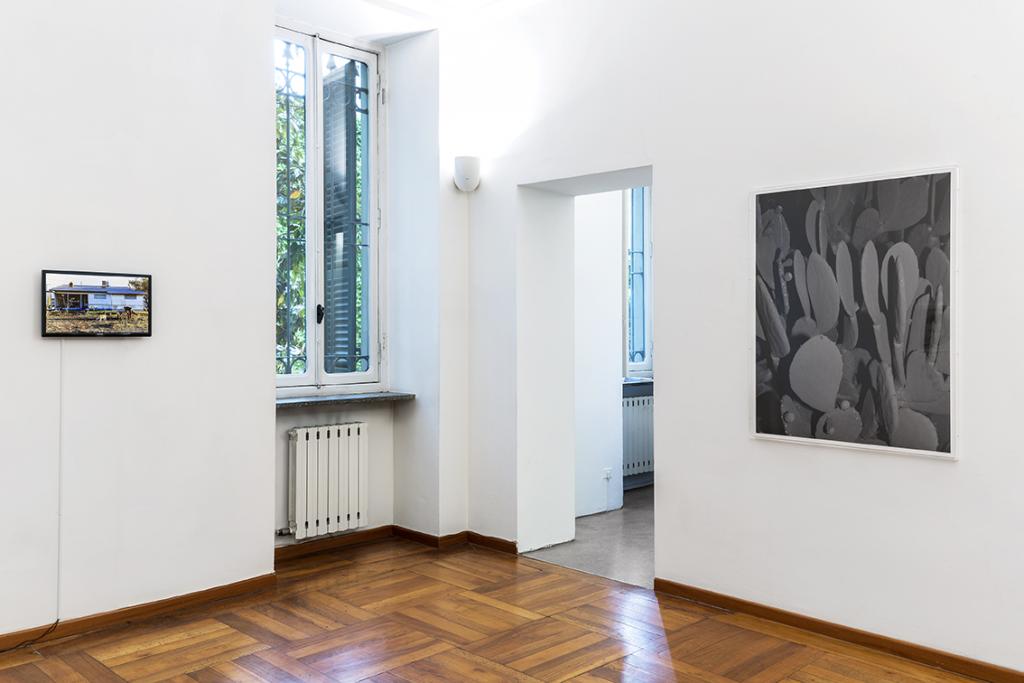 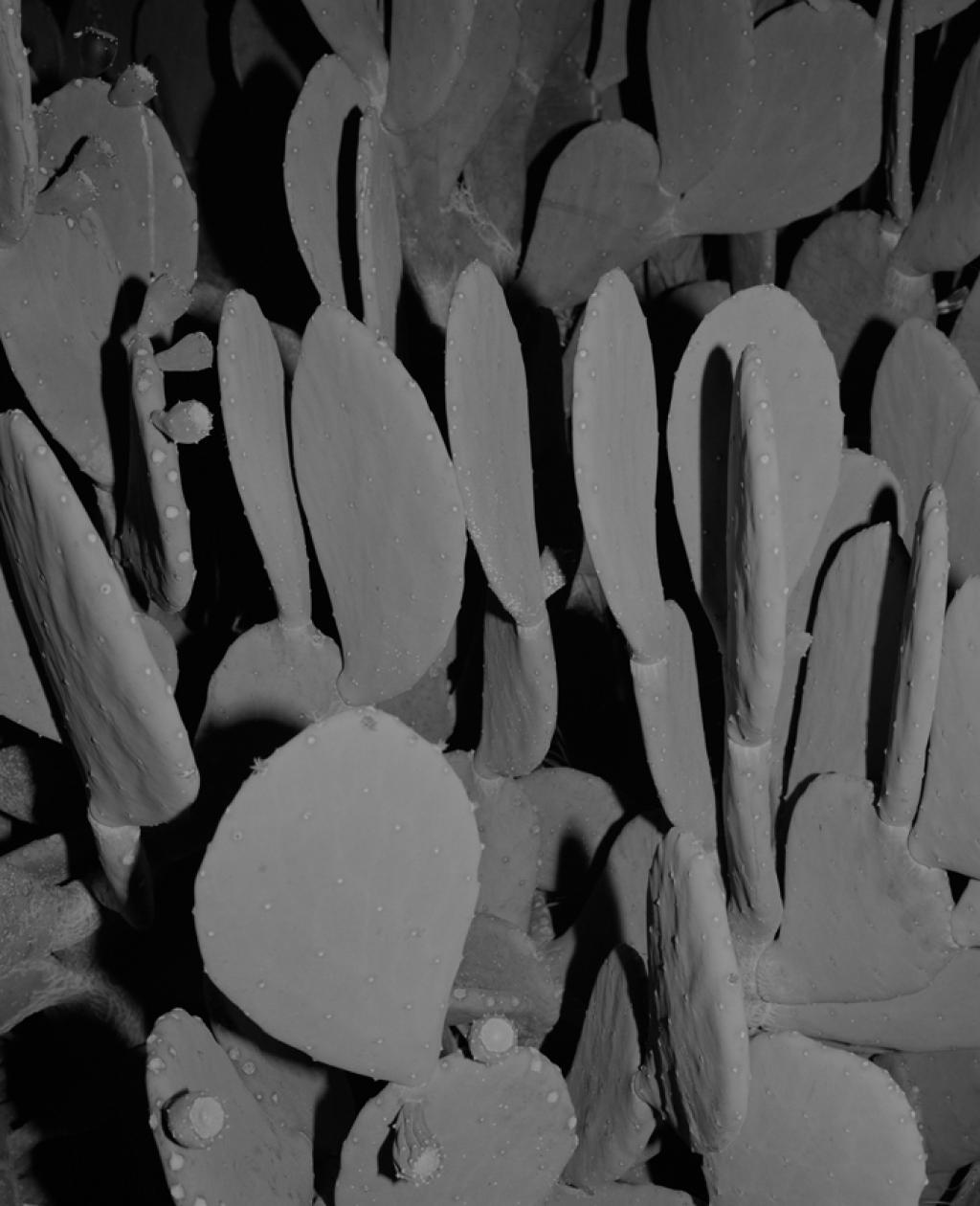 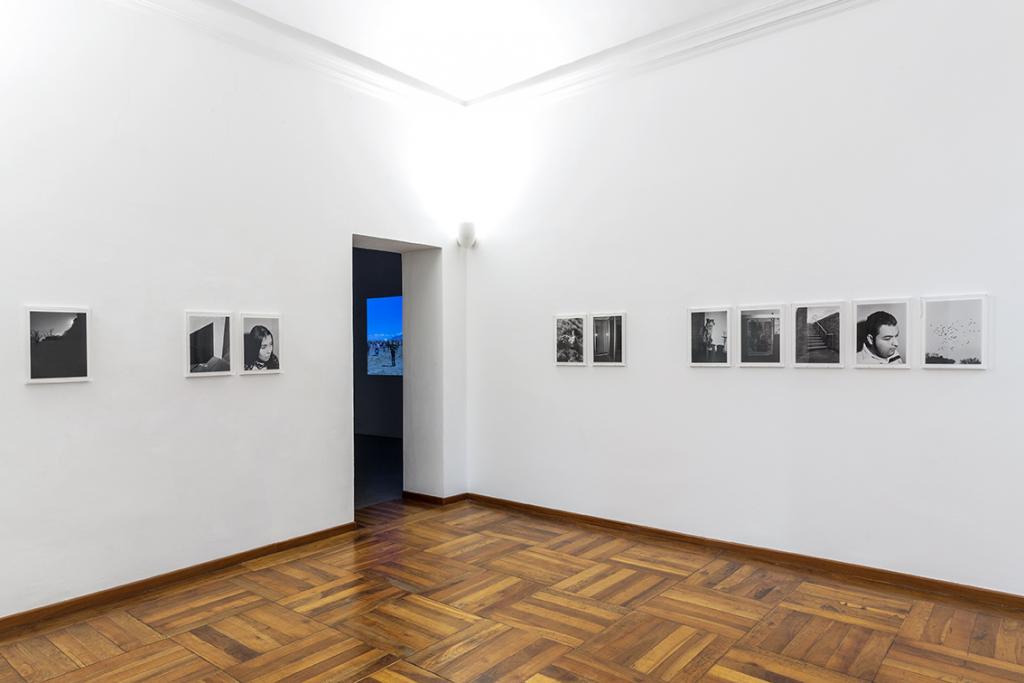 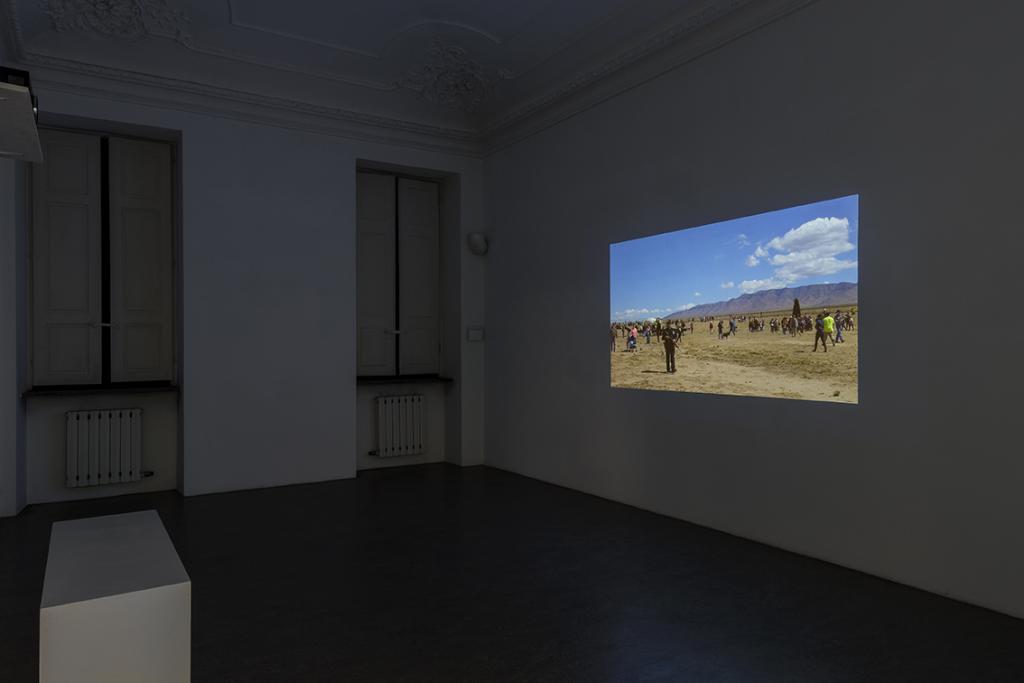 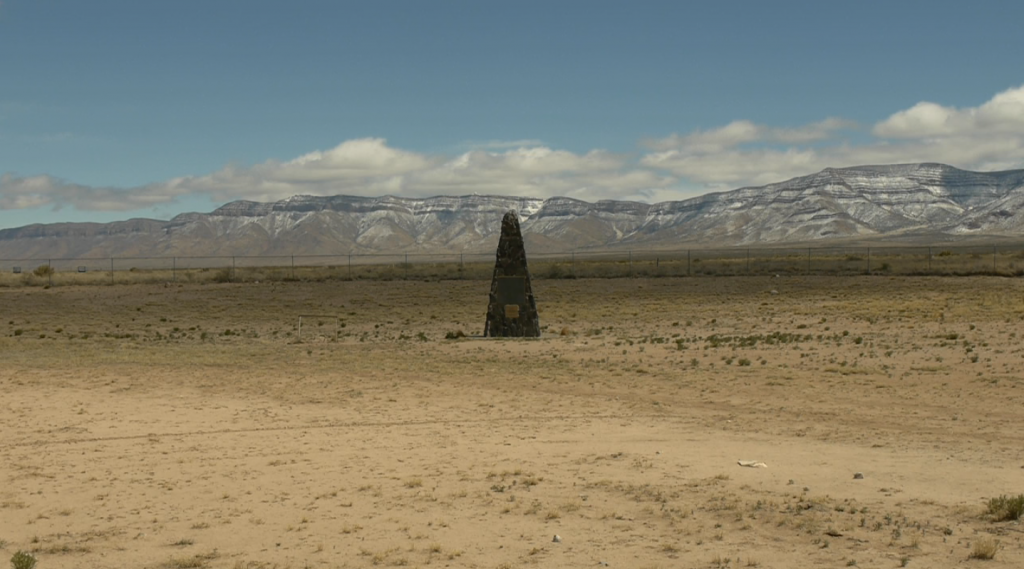 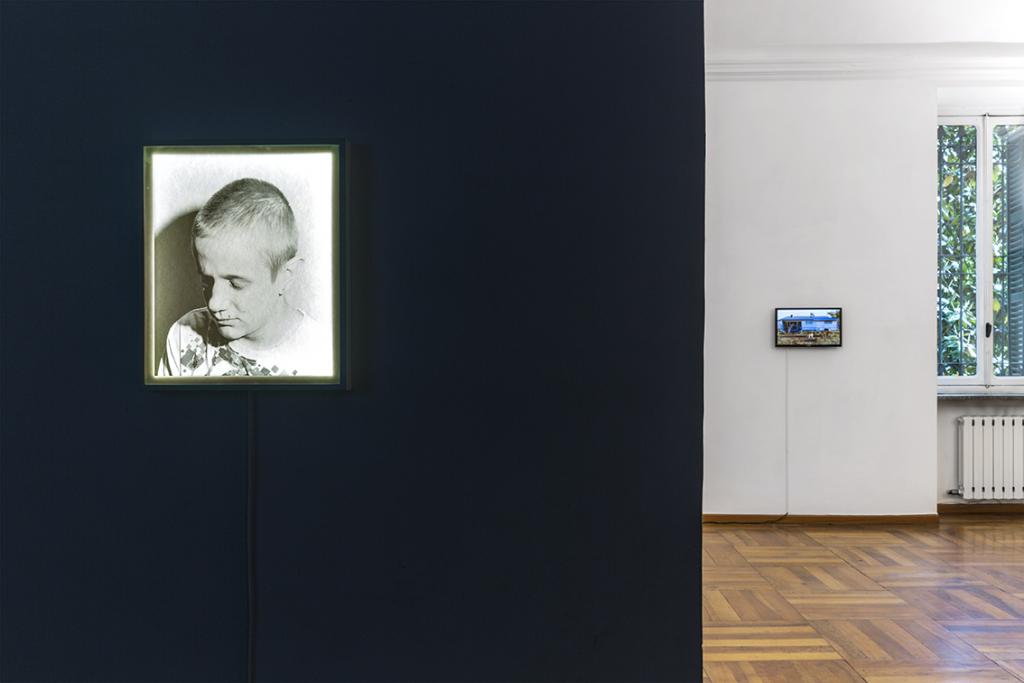 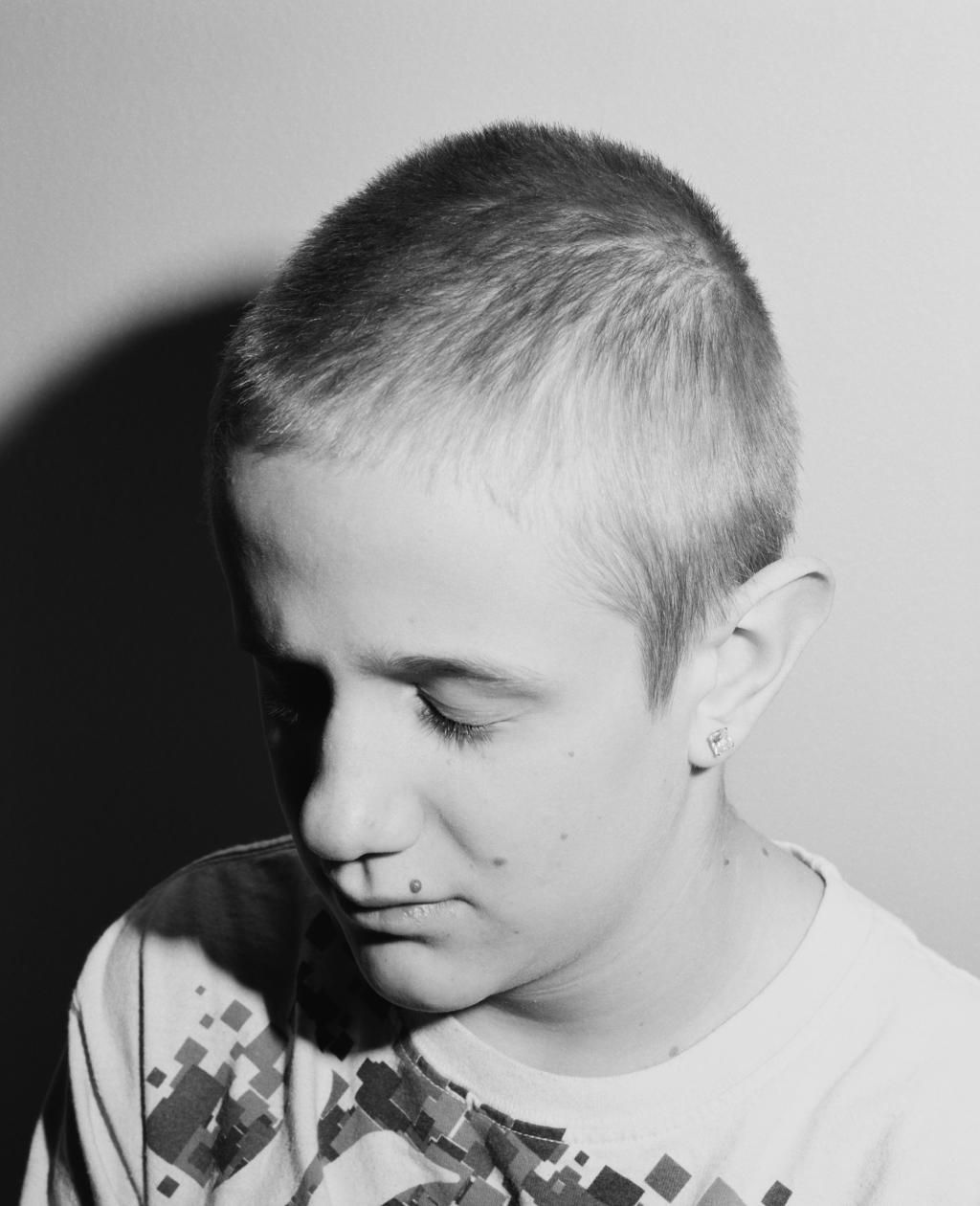 In the context of the first edition of Fo.To Fotografi a Torino (Photographers in Turin) opening on 3 May 2018, the Galleria Peola Arte Contemporanea presents Most Were Silent, by Anush Hamzehian and Vittorio Mortarotti.

Most Were Silent is Anush Hamzehian and Vittorio Mortarotti’s first solo exhibition at the Alberto Peola Gallery. The works of this internationally acclaimed artistic duo stand out for the innovative language of their documental images (photographs and videos) and their commitment to all marginalities – historical, geographic, and social.

Having explored in their later works the physical and psychological consequences of the aftermaths of the tsunami in Japan, the social impact of the shutdown of mines in Belgium, as well as the violence on the border between Armenia, Azerbaijan, and Iran, in April 2016 Hamzehian and Mortarotti spent over a month in Alamogordo, New Mexico. They chose the place in the same way as geologists scrutinize the propagation of seismic waves to track them back to their source. Thus, Alamogordo becomes the epicentre, the starting point from which to address the issues in Most Were Silent: war and its consequences. In this sun-drenched, sluggish little town on the fringes of the Jornada del Muerto desert, nothing seems to conjure up the memory of war. Yet, this is the place where, in a secret military base, the atomic bomb was tested for the first time. The explosion took place on 16 July 1945 and nothing would be the same. “We knew the world would not be the same,” said Robert Oppenheimer, the physicists responsible for the development of the first atomic bomb. Later in that interview, he went on to recollect the reaction of his colleagues of the Manhattan Project, “A few people laughed, a few people cried, most people were silent,” a recollection which inspired the title of this exhibition. In this historical and geographic context, Alamogordo is the closest town to the place where the atomic era began, both in its destructive and in its deterrent power (Hiroshima and Nagasaki on the one hand and the cold war on the other). It is against the backdrop to such a momentous event that the artists reflect on the ancestral themes of human violence and historical memory. Despite having been explored over the course of millennia in any form of intellectual expression (visual arts, literature, journalism) these themes receive new attention in the unexpected and profound perspective of these artists.

The exhibition opens with a video in which a blind girl, a student at the New Mexico School for the Blind and Visually Impaired (where the two artists held a workshop) reads the braille transcription of Philip Morrison’s eyewitness report on the nuclear test. Near it, a showcase displays a fragment of trinitite (sand turned into glass as a result of the heating produced by the atomic explosion); a propaganda video extolling the development and the necessity of nuclear weapons; and a scientific volume on the medical effects of this kind of device.

In the next room, another video and a series of photographs attempt to revisit, in Alamogordo and its surroundings, memories and traces of real as well as imaginary conflicts, both present and past. The artists filmed the story as it was being told by a survivor of the second Iraqi war and took some black and white pictures of faces and places which seem suspended in that fraught moment immediately before the event that would cause an irreversible change.

The exhibition ends in the third room with a short film set in Trinity Site, in the White Sands Missile Range Base, 80 km from Alamogordo, where the first nuclear test took place. Today, an obelisk commemorates that occurrence. The film, shot on the only day in the year when the site is open to the public, collects the memories and the opinions of some civilian visitors as well as military staff, who provide their personal, thus inevitably biased, views on the event.

In Most Were Silent the stories of war (the Iraqi war, the nuclear war and its hobgoblin) are narrated indirectly, by appealing to diverse sensory and emotional spheres: the eyewitness account of the first atomic test is entrusted to the voice of a blind girl; the memories of comrades fallen in war follow the images of some quiet gardening work; the restlessness pervading the photographic work suggests obscure mental scenarios. Hamzehian and Mortarotti use the prism of synaesthesia, a sensory/perceptual phenomenon signifying a ‘contamination’ of senses, aimed to broaden the perceptual depth of their works and expose History as a layering and absorbing process which could be modified through individual or collective filters. Nevertheless, every ‘contamination’ involves risks, especially when it comes to modifying collective memory.

By this token, the strength of Most Were Silent lies not only in its beauty and the poetry of the images, but also in its fresh perspective through which it tells and remembers History, without ever missing the main aim of any narration – which is not to preserve truth, but to keep honesty unscathed.

Anush Hamzehian (Padua, 1980) and Vittorio Mortarotti (Savigliano, 1982) have worked with political refugees, ex miners, prostitutes, tsunami survivors and war veterans. Their video- and photo-installations have been hosted, among others, at the Blueproject Foundation in Barcellona, the Casino Luxembourg, the Fotoraum in Koln, and the Foto Forum in Bolzano. They were awarded the Leica Prize for the Eden project at the Images Vevey biennial festival and the Level Zero prize at the Art Verona, which paved their way to exhibiting at the MAXXI in Roma. Their work also includes the publication of art books. In 2015 The First Day of Good Weather was shortlisted for London’s First Book Award; the following year American photographer Ron Jude ranked Eden among the 10 best photobooks of 2016. In addition to their achievements in the arts, Hamzehian and Mortarotti have also distinguished themselves as successful documentary-makers. In 2016 their L’Académie de la Folie was awarded the Étoile de la Scam, and, at the same time as the exhibition at the Galleria Alberto Peola, their feature film Monsieur Kubota will be forthcoming shortly. The documentary is about the search for immortality, it’s co-produced by the French public television channel (France 2).

Stefano Riba is an independent curator and art technician. In 2012 he set up in Turin the exhibition space Van Der, which is currently in Bolzano. Since 2014 he has curated the series of exhibitions and residences Passi Erratici. He teaches Exhibit Design at the Libera Università of Bolzano.