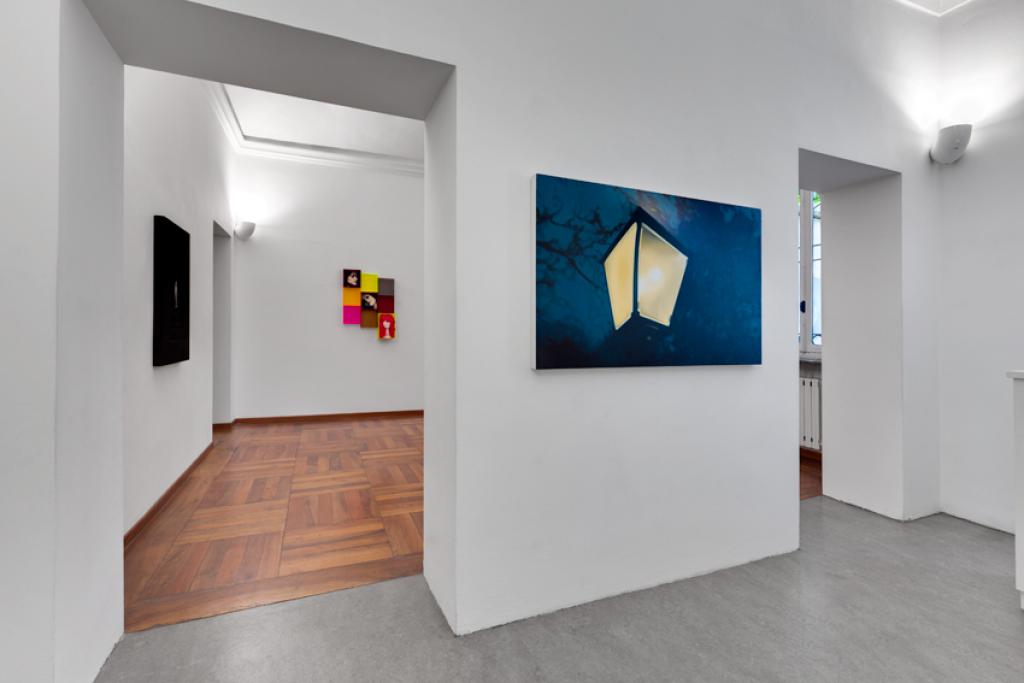 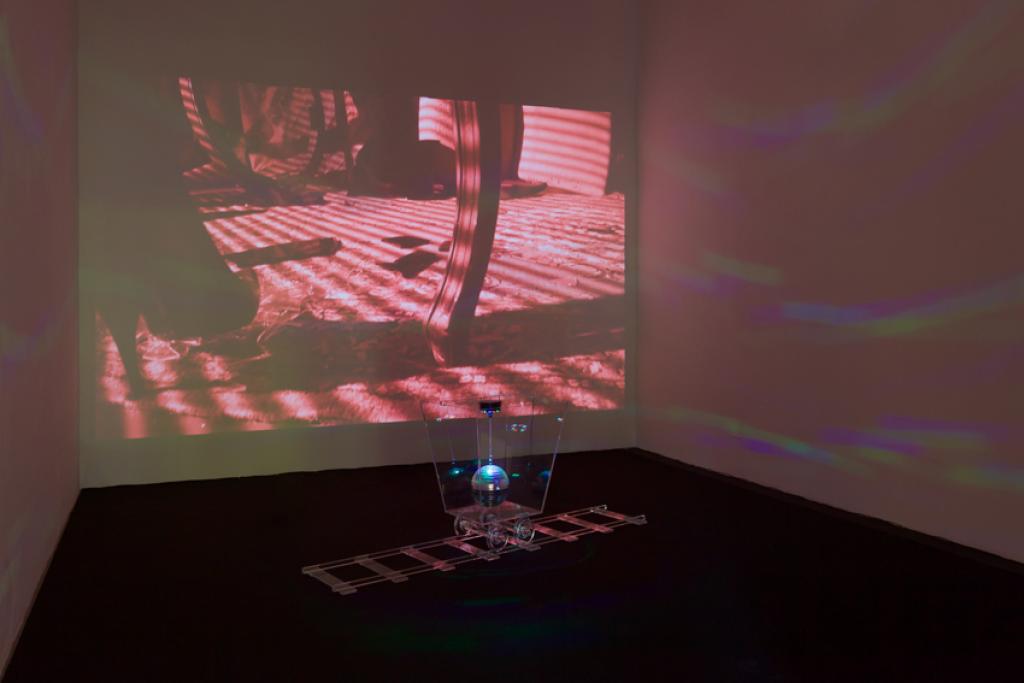 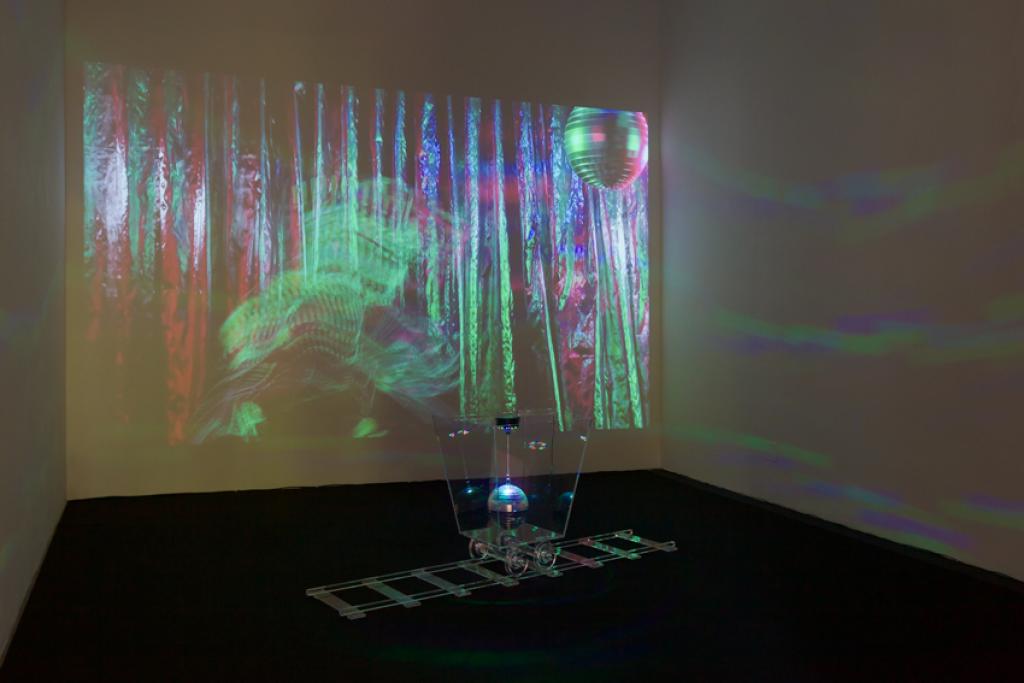 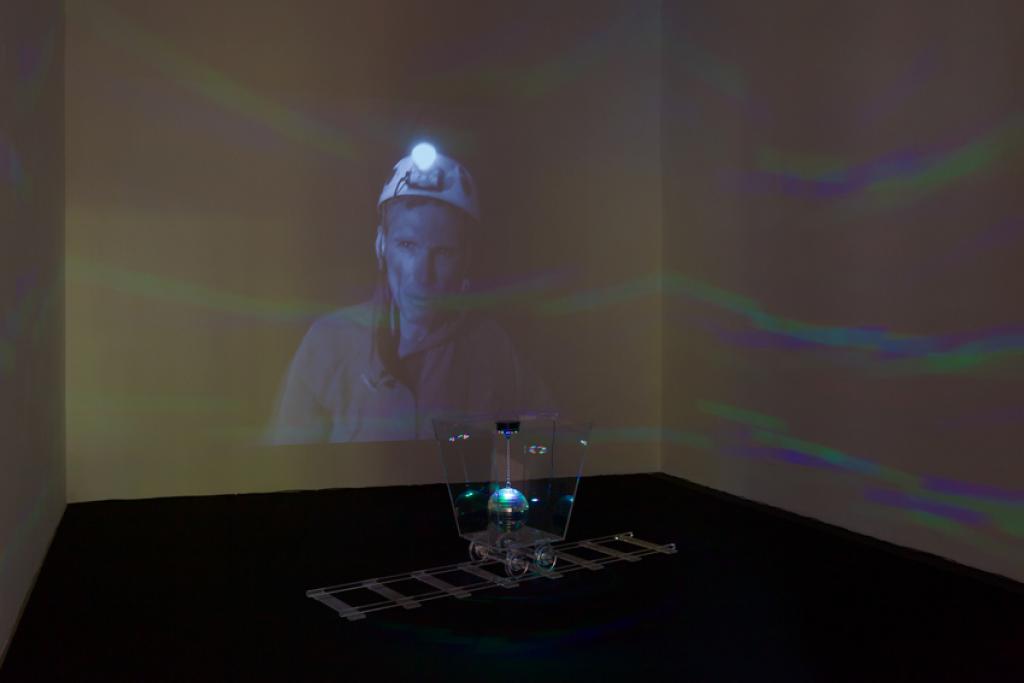 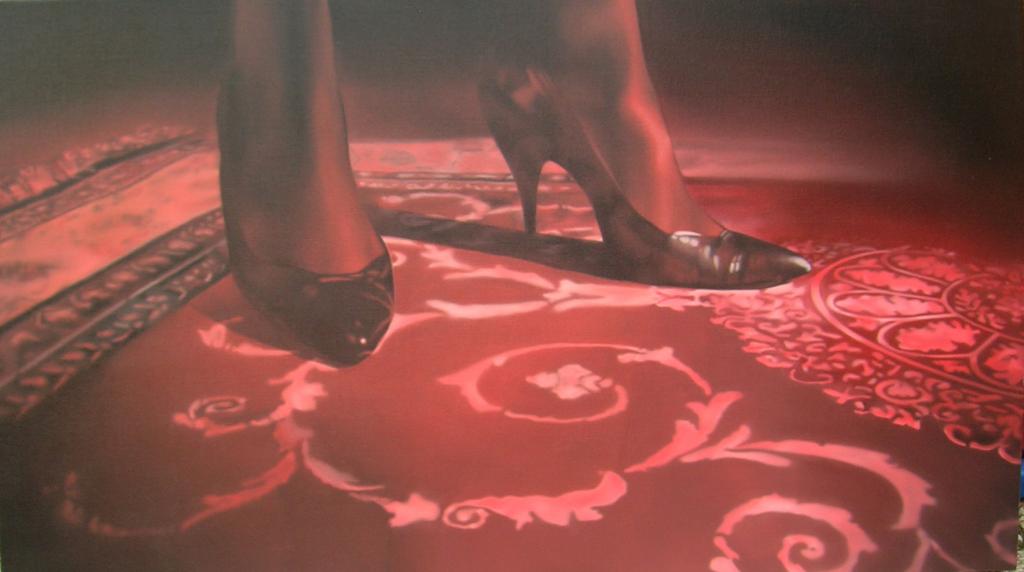 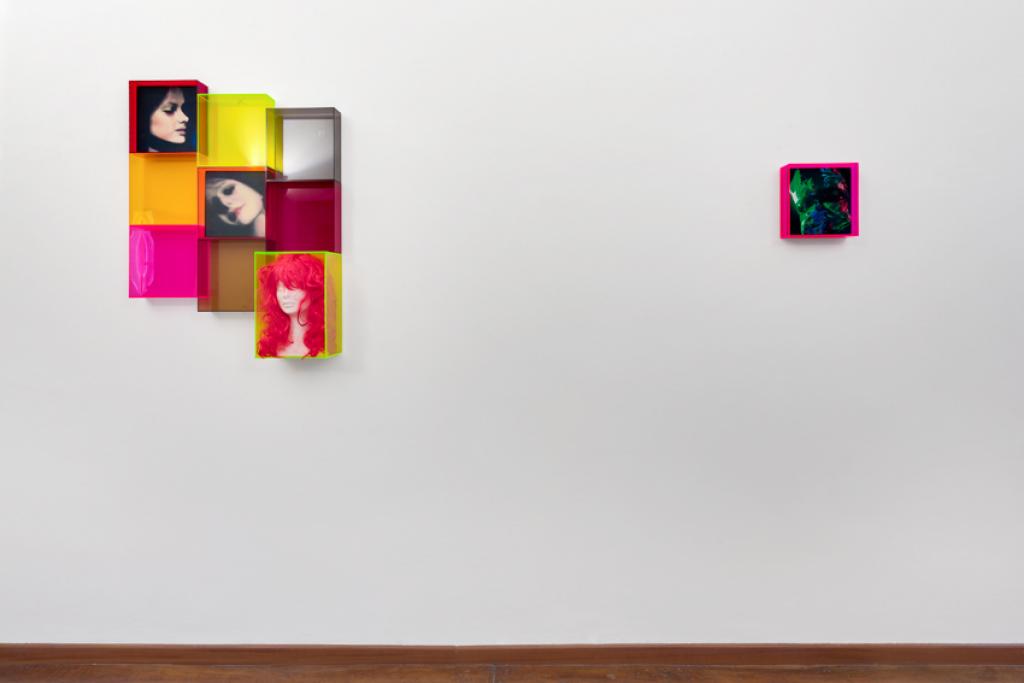 The exhibition originates from a video inspired by director Emir Kusturica’s film Underground (1995). In Kusturica’s film, the protagonists seek refuge from the war bombings in an air-raid shelter where they will hide for many years, well after the end of the conflict, in an attempt to experience the joy which is impossible to find in the world above. Similarly, Thorsten Kirchhoff’s video hints at the possibility of finding an alternative to the desolate and sterile present reality, one in which the human need to find answers, however vain and illusory, is still alive.

Thus, a combination of amassed energy and vital force generates an underground discotheque which opens its doors to the inhabitants of an increasingly empty and meaningless world. A stellar DJ conducts the underground people endlessly dancing to techno music created by the artist with an Italo-Danish ensemble, with Kirchoff himself featuring at the end of the video dressed up as a real miner.

Like Thorsten Kirchhoff’s previous works, this video is screened within a framing installation which renders it physical, organic, an integral and essential part of an environment with which the filmic flow entertains an osmotic relationship. Thus, in a typically transmedia mode, the single shots issue forth from the video and assume the form of objects endowed with material consistency. The painted images become Plexiglas, velvet, ceramics, wigs and cocktail umbrellas, thus creating an atmosphere poised between the playfully grotesque and the uncanny.

Thorsten Kirchhoff was born in Copenhagen (DK) in 1960. Lives and works in Rome.