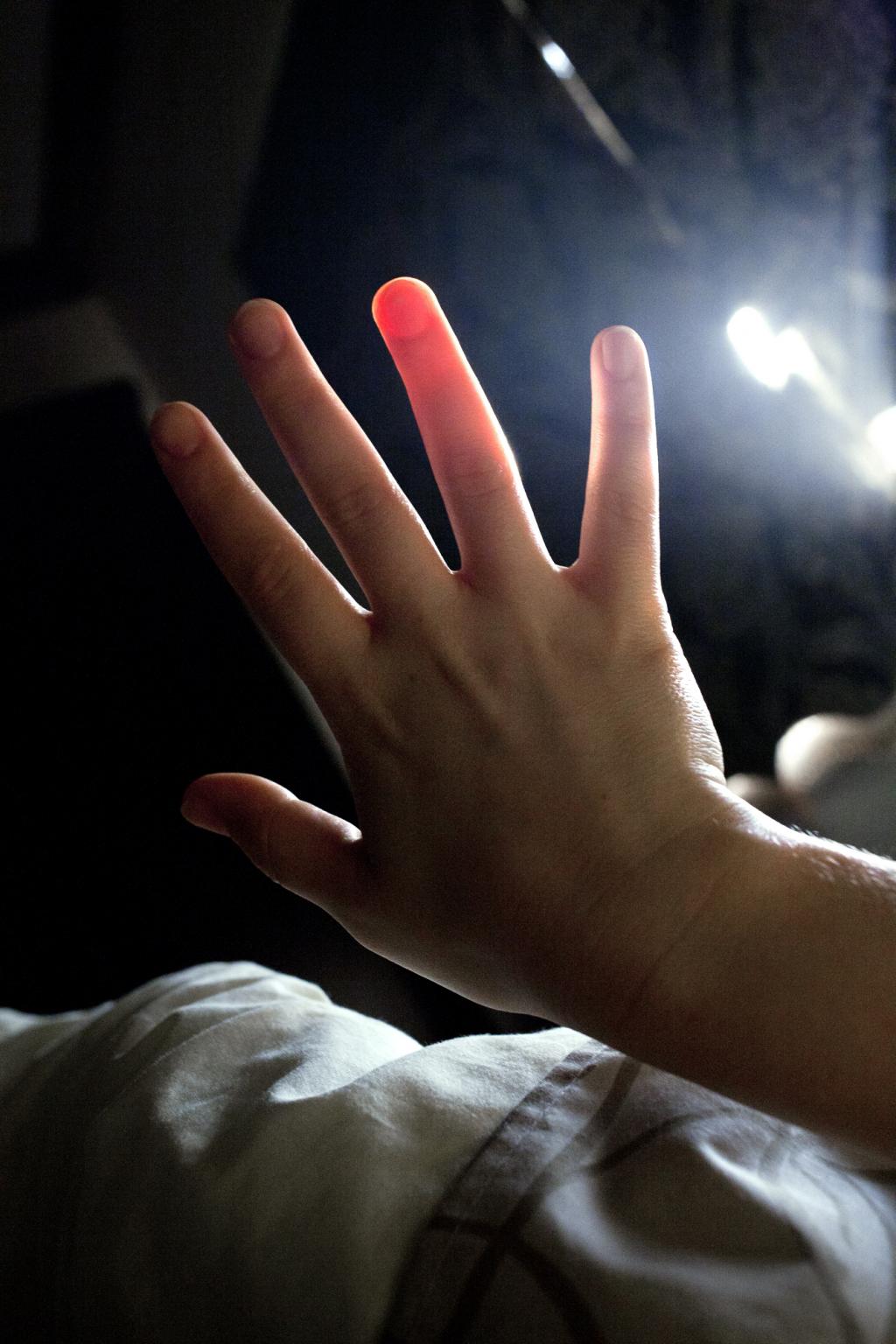 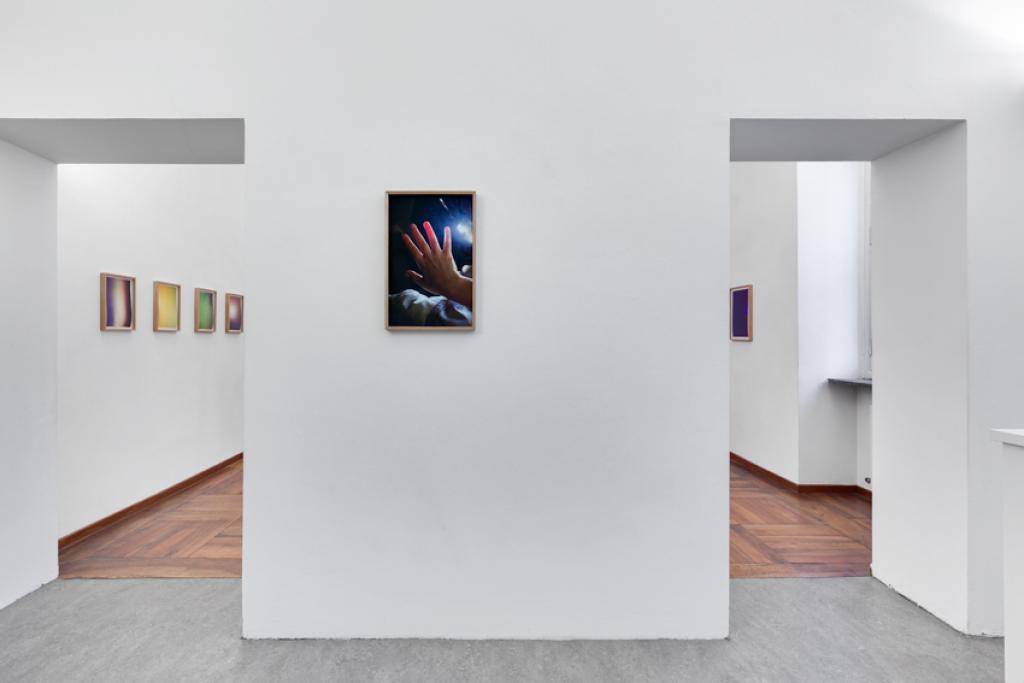 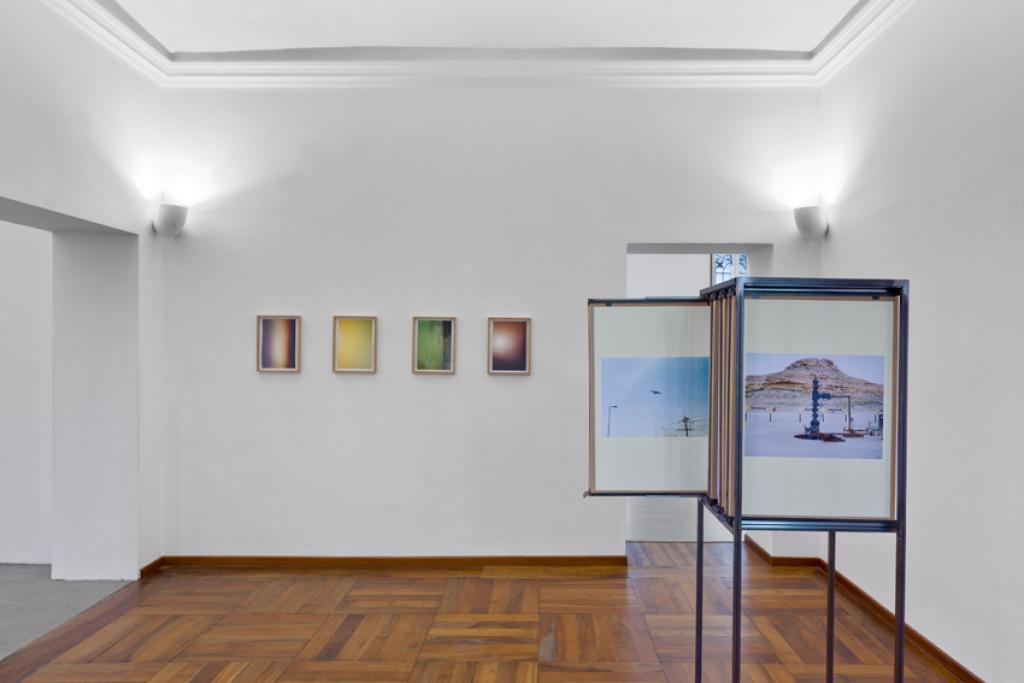 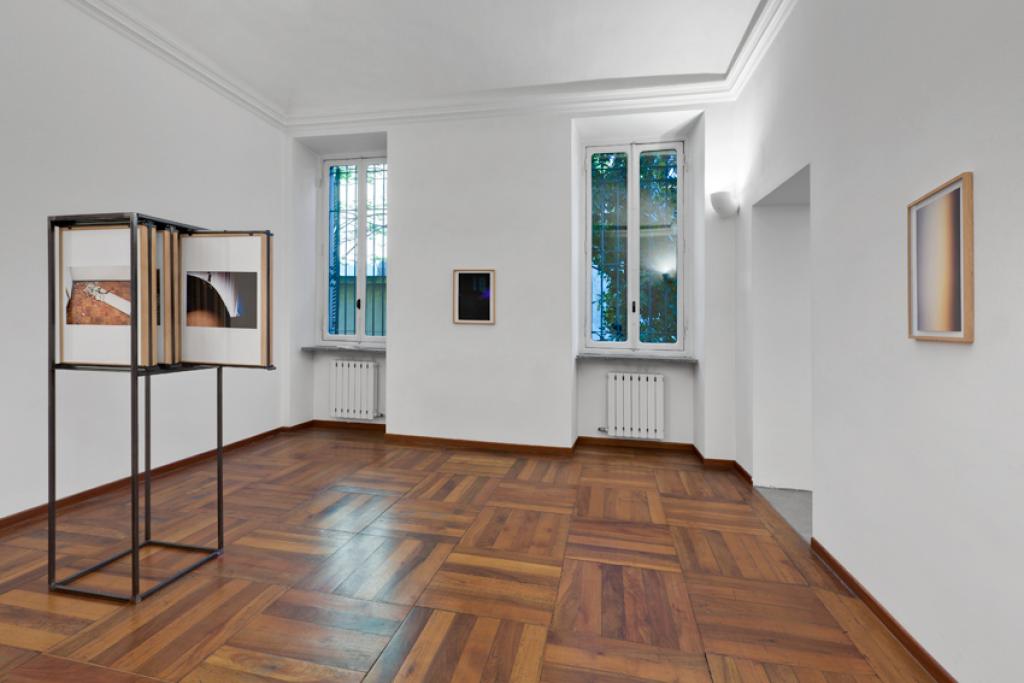 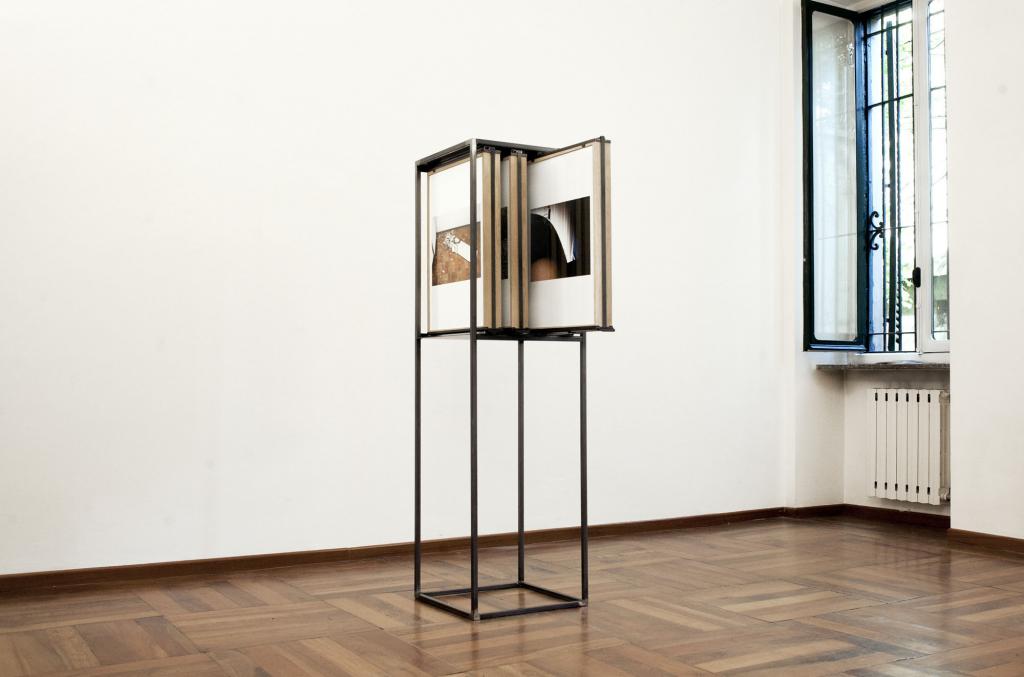 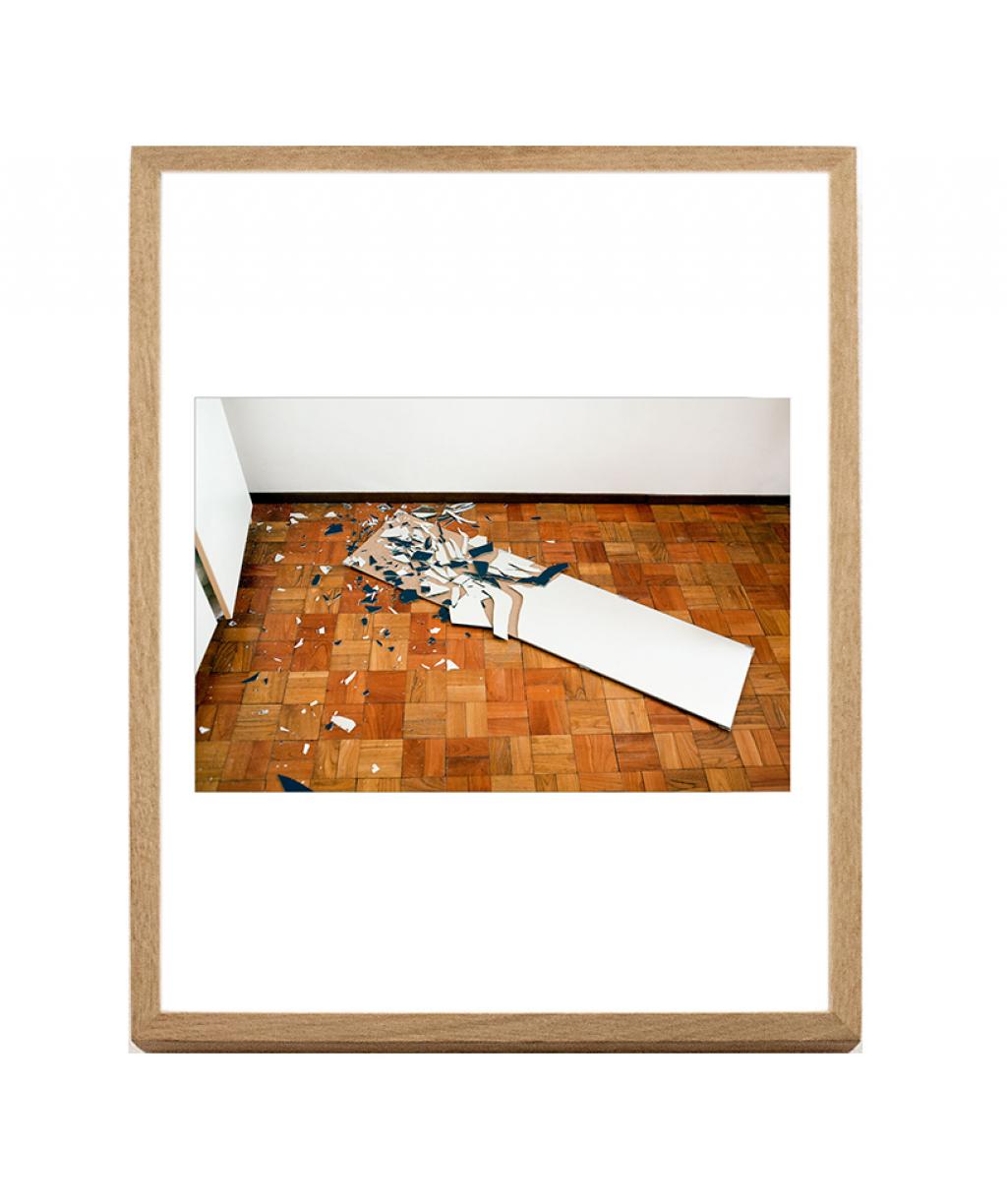 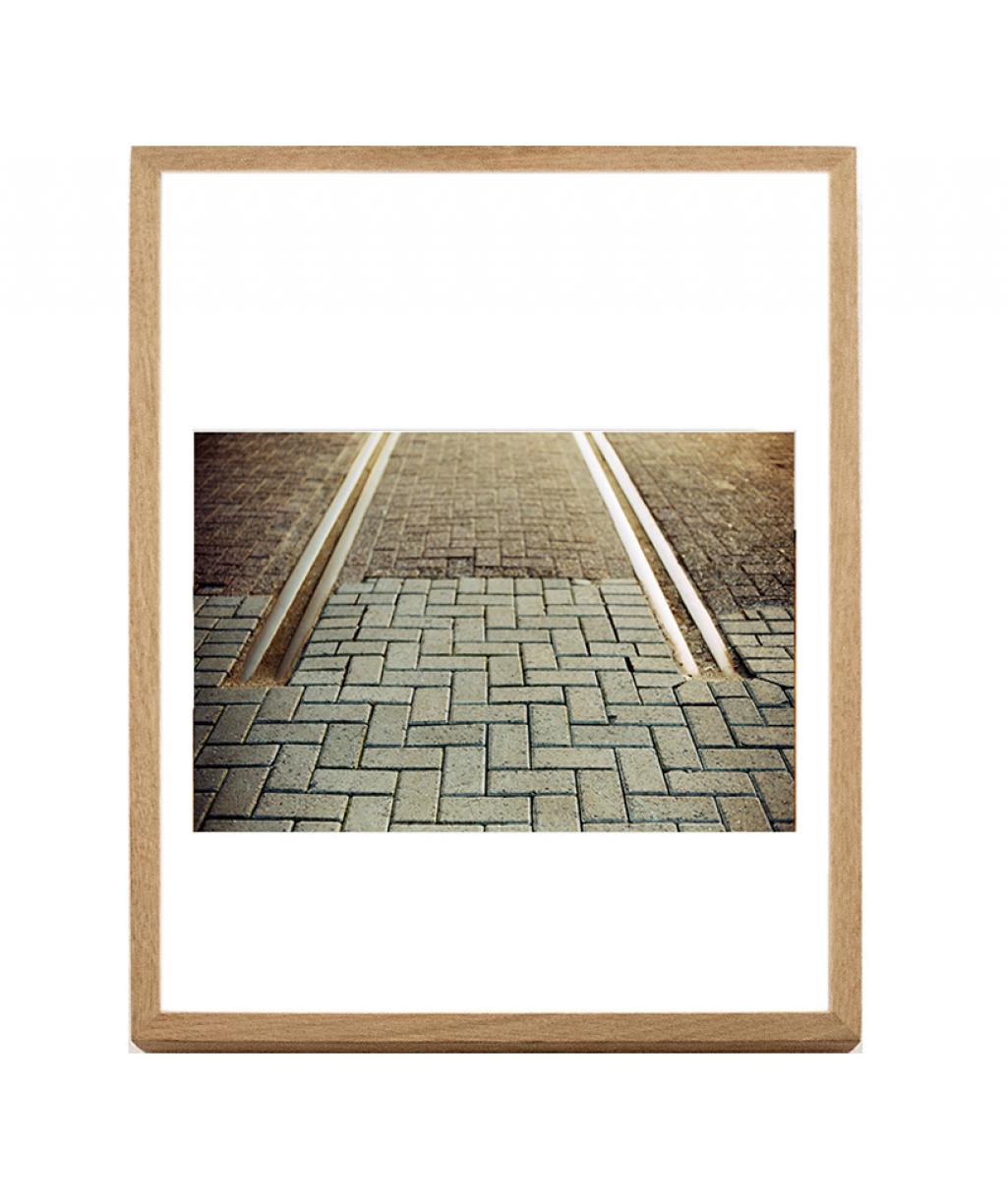 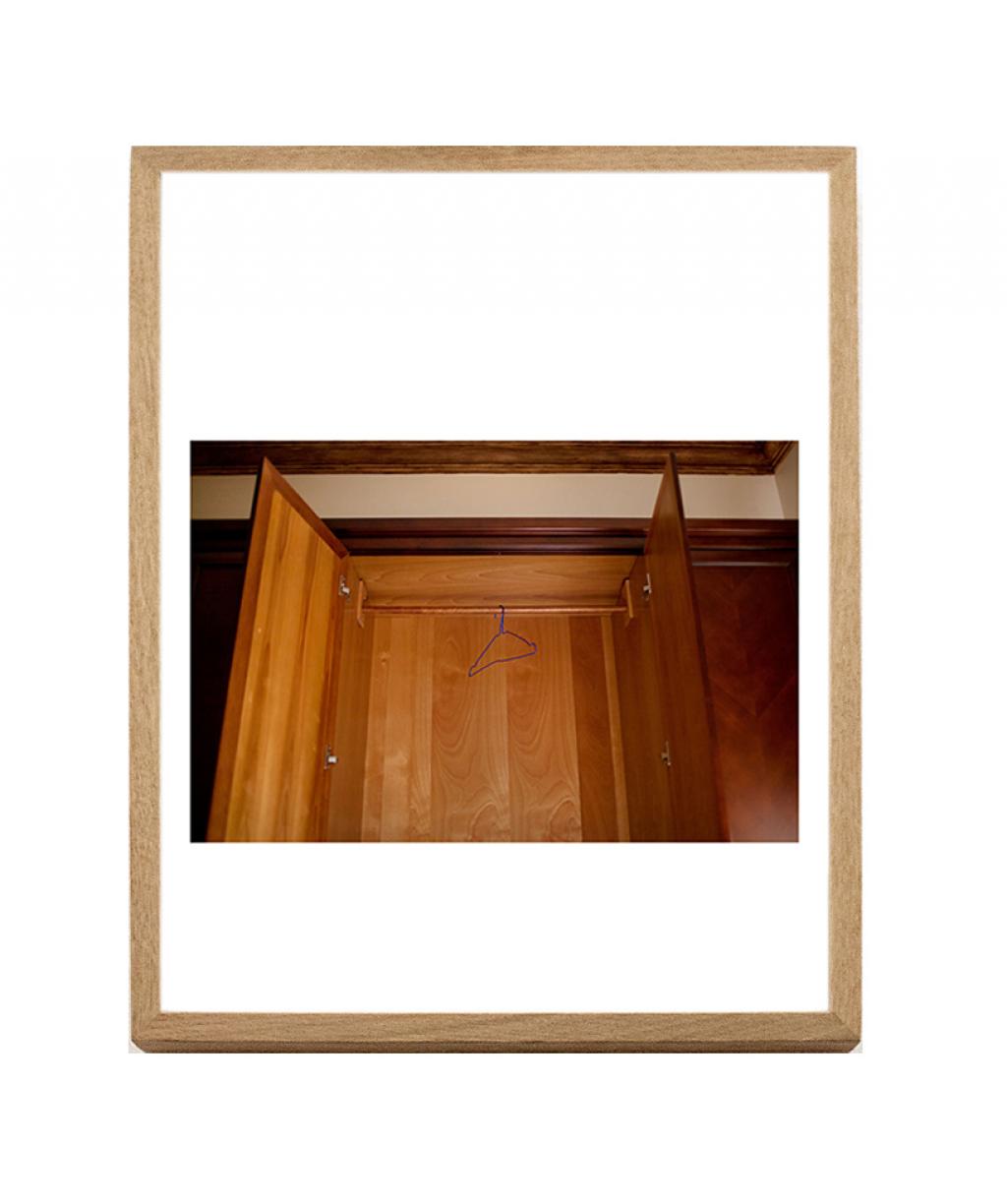 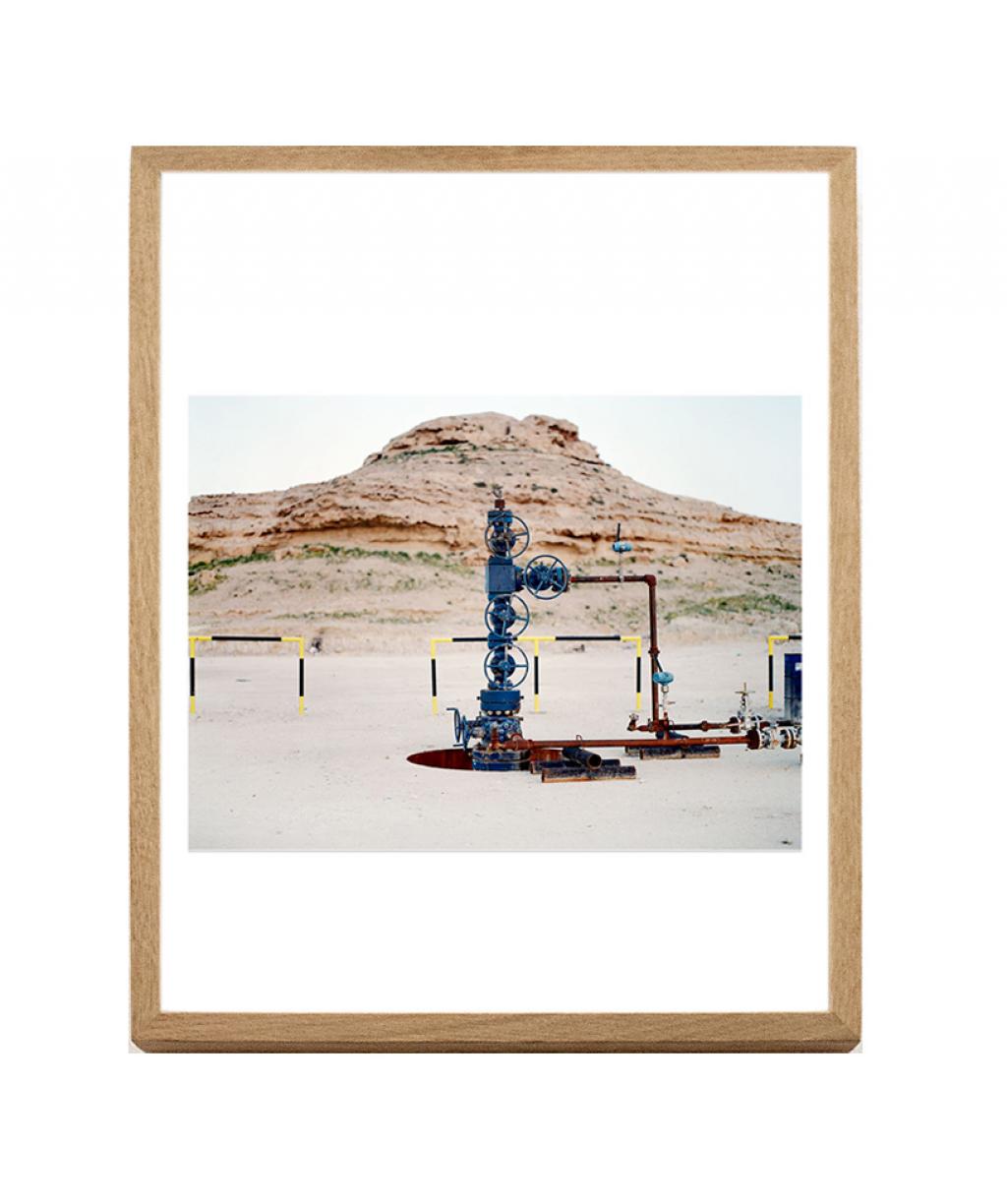 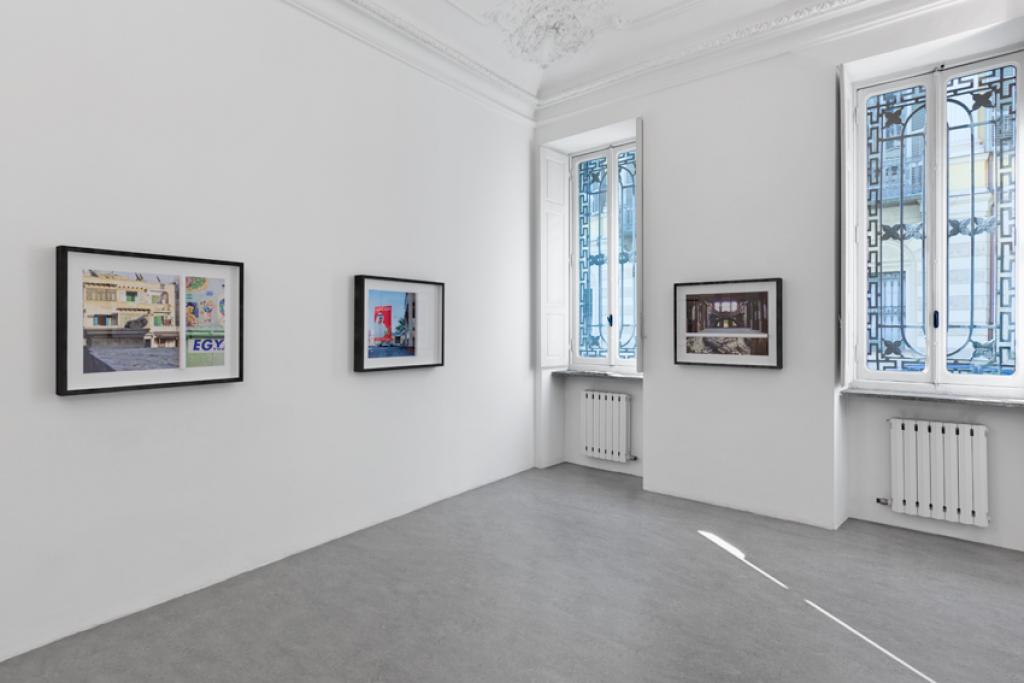 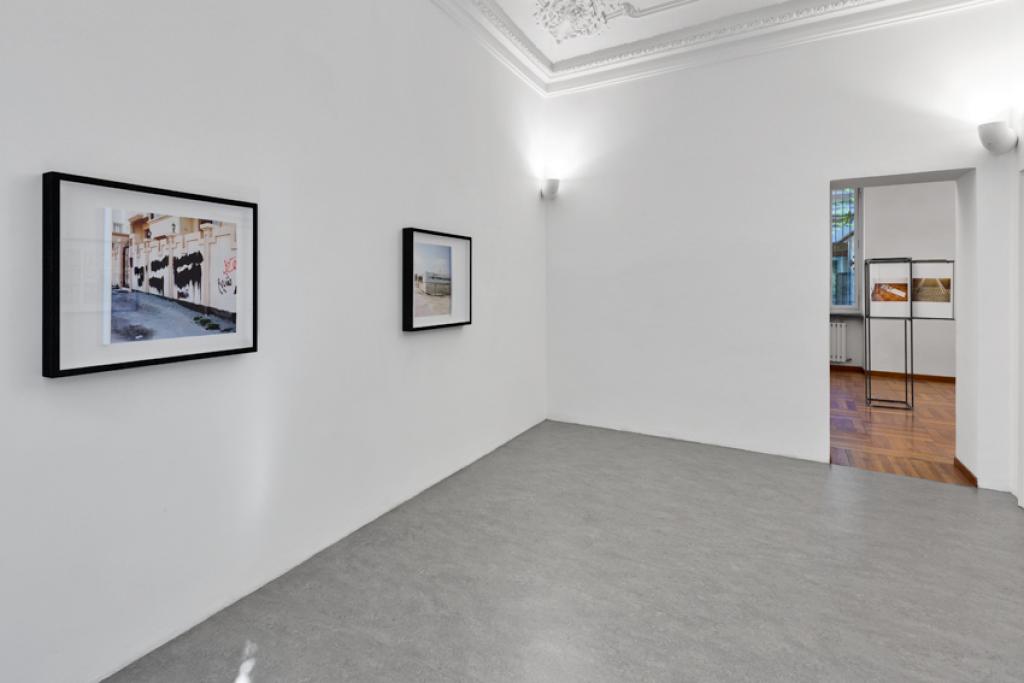 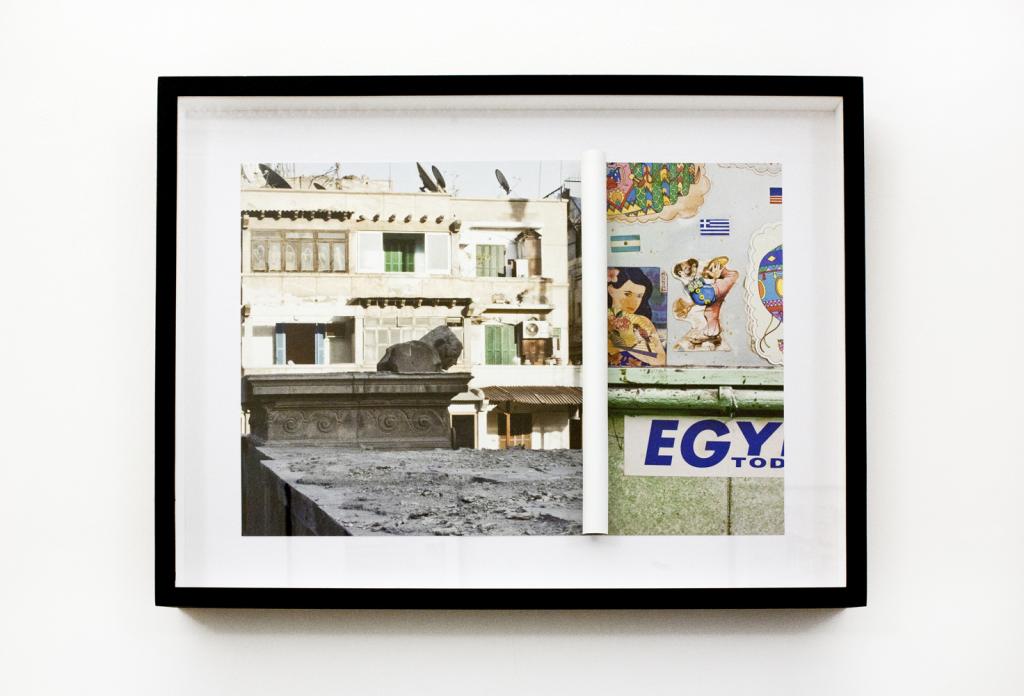 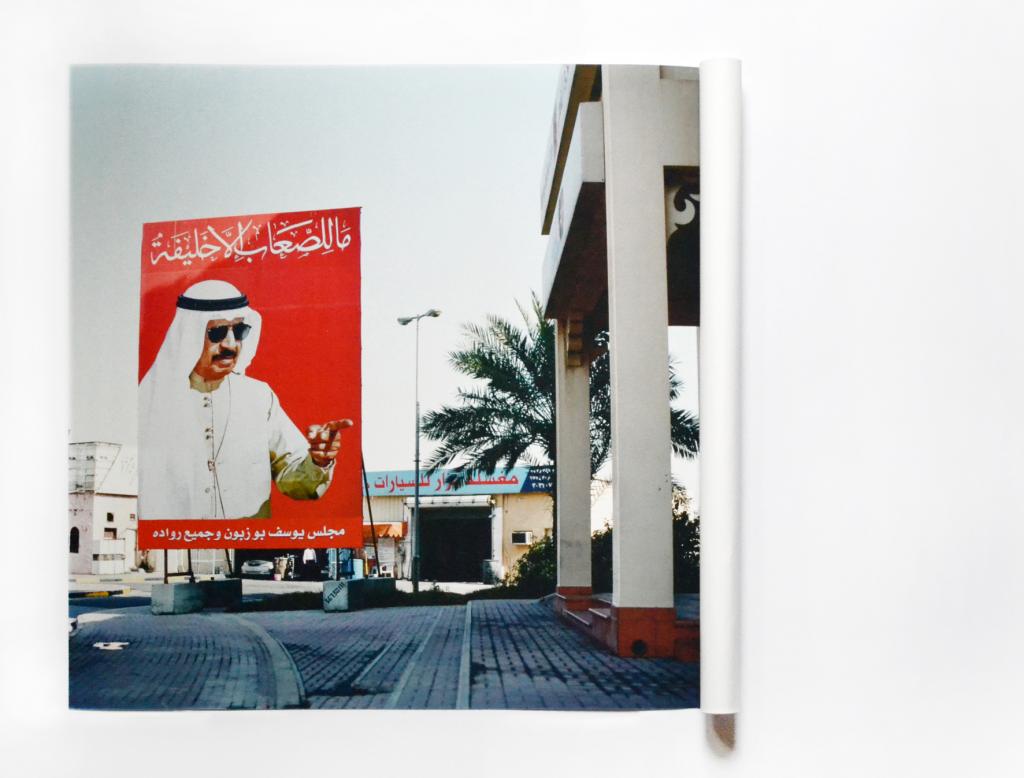 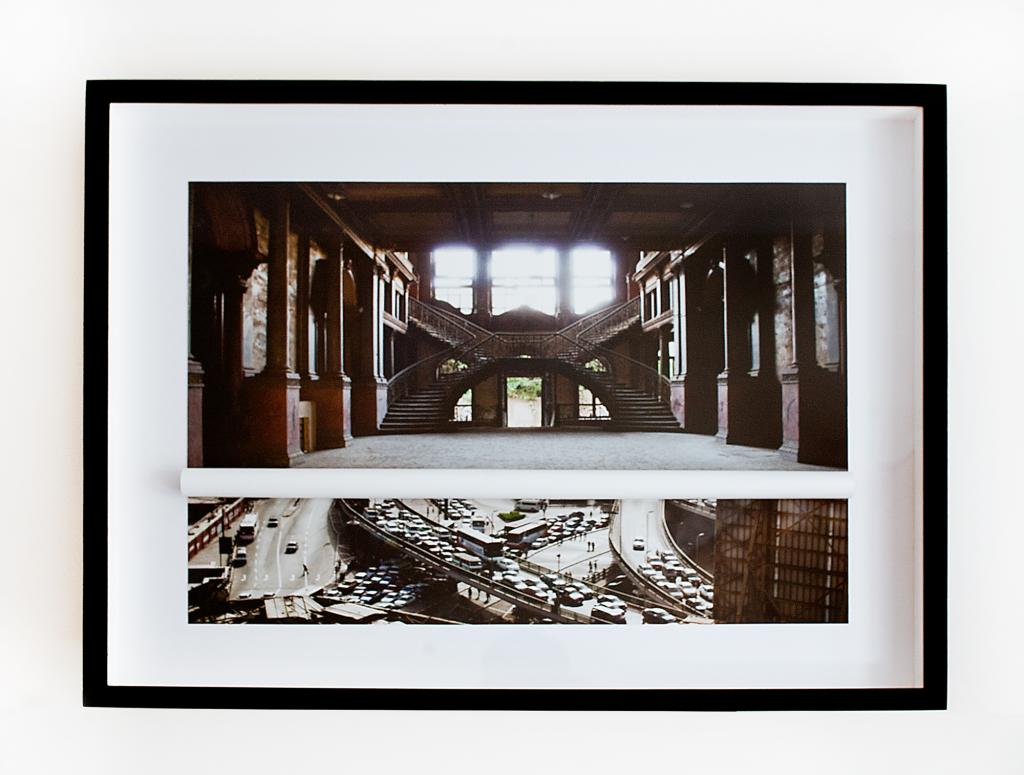 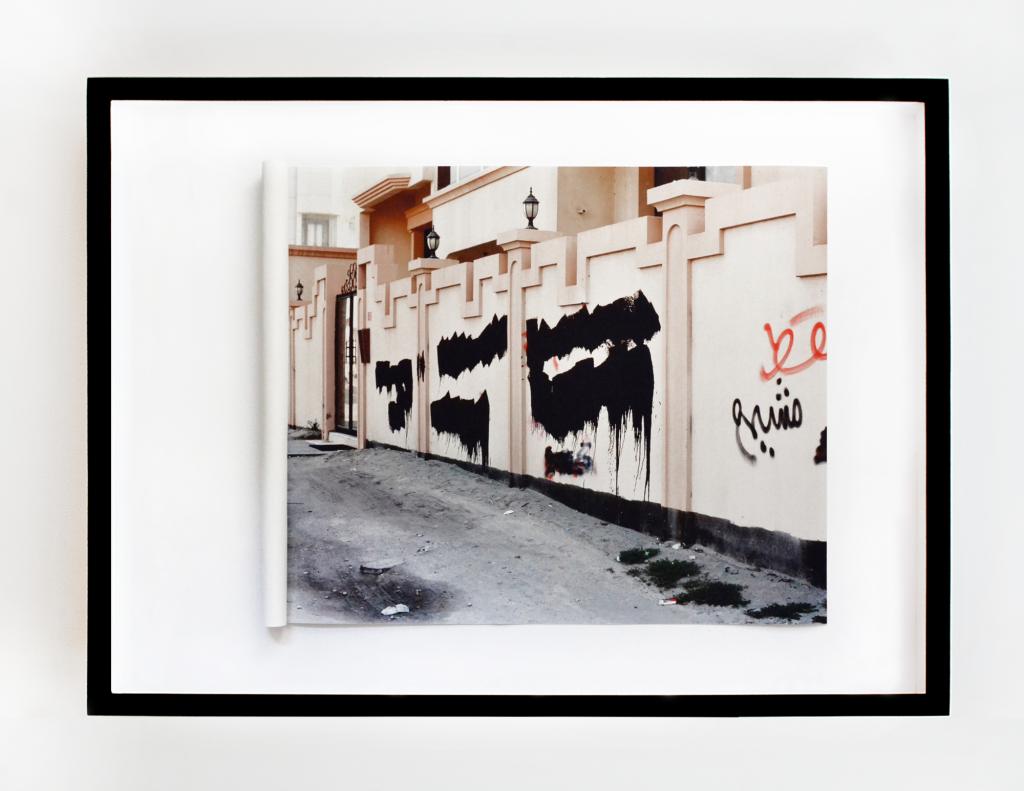 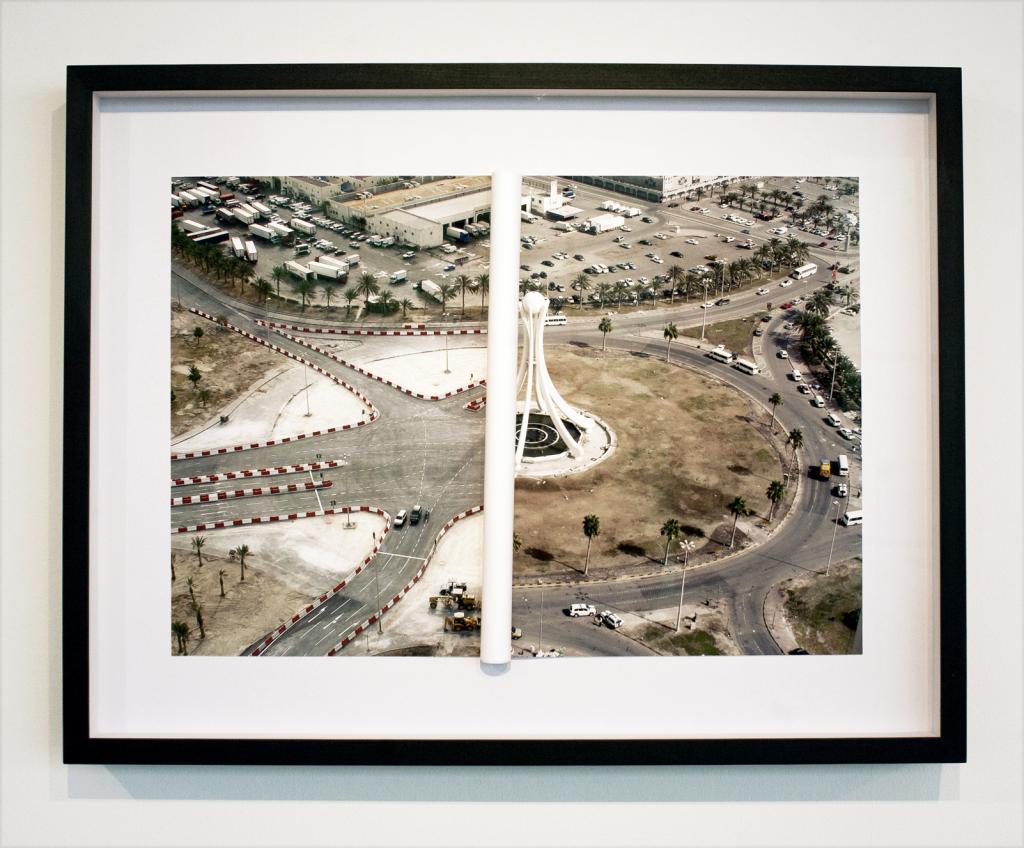 Frapiccini’s work explores the influence and the lasting effects of political and cultural conditioning in the processes of the creation of memory. Her works often come from knowledge of and personal experience in countries disrupted by political events, to explore the theme of identity and its invisible forms of expression.

If we assume that there is no memory without oblivion, we can also confirm that memory cannot exist without selection. To choose is indispensable and natural: almost everything originates from a selection (biological, cultural, social…) made within a totality. Getting rid of what is old and superfluous enables us to create space for the new; to create order in what is to be remembered and what is to be forgotten; to re-establish a balance between the visible and the submerged. All these aspects are fundamental for the life of an archive.

“Selective amnesia” by Eva Frapiccini, does not equate, as in psychoanalysis, with loss, however momentary or circumscribed, of memory. It is the other side of Giano’s “selective memory”, but because elected to artistic practice - therefore mainly based on intentional selections - it generates a necessary void, which rather than being the oblivion is space for thought, or, as Aby Warburg would put it: Denkraum.

The artist uses this space to reflect and stimulate reflection on the complexity of mnemic processes - and on the migration of images - regarding both private memories and collective history. In both cases, the act of remembering is subject to conditionings of various origins, psychological, physical, political, social, cultural; especially when  the forces of imposition, control and dominion are involved.

For this exhibition, Frapiccini re-evokes images from the past. These are travel memories, photographs of near and distant countries, views on worlds that the artist has learnt to discovered and become familiar with also through her lens. After a period of sedimentation - the two times she stayed in the Arab countries date back to a few years ago -, she picked up those photographs again and began to select on the basis of “an idea of suspension”, an interval between one image and the other. Instead of then matting and displaying them in the form of an album, atlas, collection or database, she structured the exhibition (which contains eight photographs from the Lamine series) as a showcase or exhibiting framework rather than as an archive. Instead of working on the multitude, she concentrated on the single images, isolating and modifying them. Her research is on photography as an archive for information and a means of memory rather than a reconstruction or reactivation of the archive itself.

The images shot around the world are impressions of situations and places, momentary suggestions fixed with no projectual intent, rather like travel notes. They belong in fact to the artist’s personal archive, a photographic deposit of memory, which she is using for the first time for her works. They  acquire a precise artistic value only after being lain completely bare and adapted, after size and printing support have been chosen, thus gradually losing their documental function. Within the images history fades or layers up.

In the series entitled Velluto, Frapiccini chooses a  few photographic details that are related to particular memories and feelings - they work as a Barthesian punctum - and she abstracts them by enlarging them. Extrapolated from their context, these photographic fragments or mnemics become mute, losing their referential and segnic function, becoming pure image (in fact very similar to monochrome).

The five photographs from Golden Prison. Discovering subjection, shot in Cairo and Bahrein, result from the overlapping of different images, visual edits that unveil the possible levels of information - as well as, in the case of the Bahrein images, an eloquent lack - of photography, and also, metaphorically, of memory. These photographs are palimpsests that allude to an archeology of time and space. Like cotton parchment paper they unroll and roll, showing and hiding what is engraved on them.

In the works dedicated to Bahrein, beyond appearance and at first glance there is not another image. The surface remains a blank slate indicating a memory erasion that tells us about repression and censorship of a regime that remains in effect totalitarian although it declared itself open to the western world. In the images of Cairo on the other hand, the layering exists: by rolling up the first edge of the parchment-photograph another one appears. It is a complex stratification that shows how eclectic the historical and cultural context of a postcolonial society is, where east and west and south and north meet; where memories from a glorious past are added to those of an uncertain present; where the Sphinx and commercial and cartoonish signs from all over the world cohabit.

It is the presence or survival of (visual) contradictions between past/present, memory/oblivion, selective memory/selective amnesia: The game of antithesis.