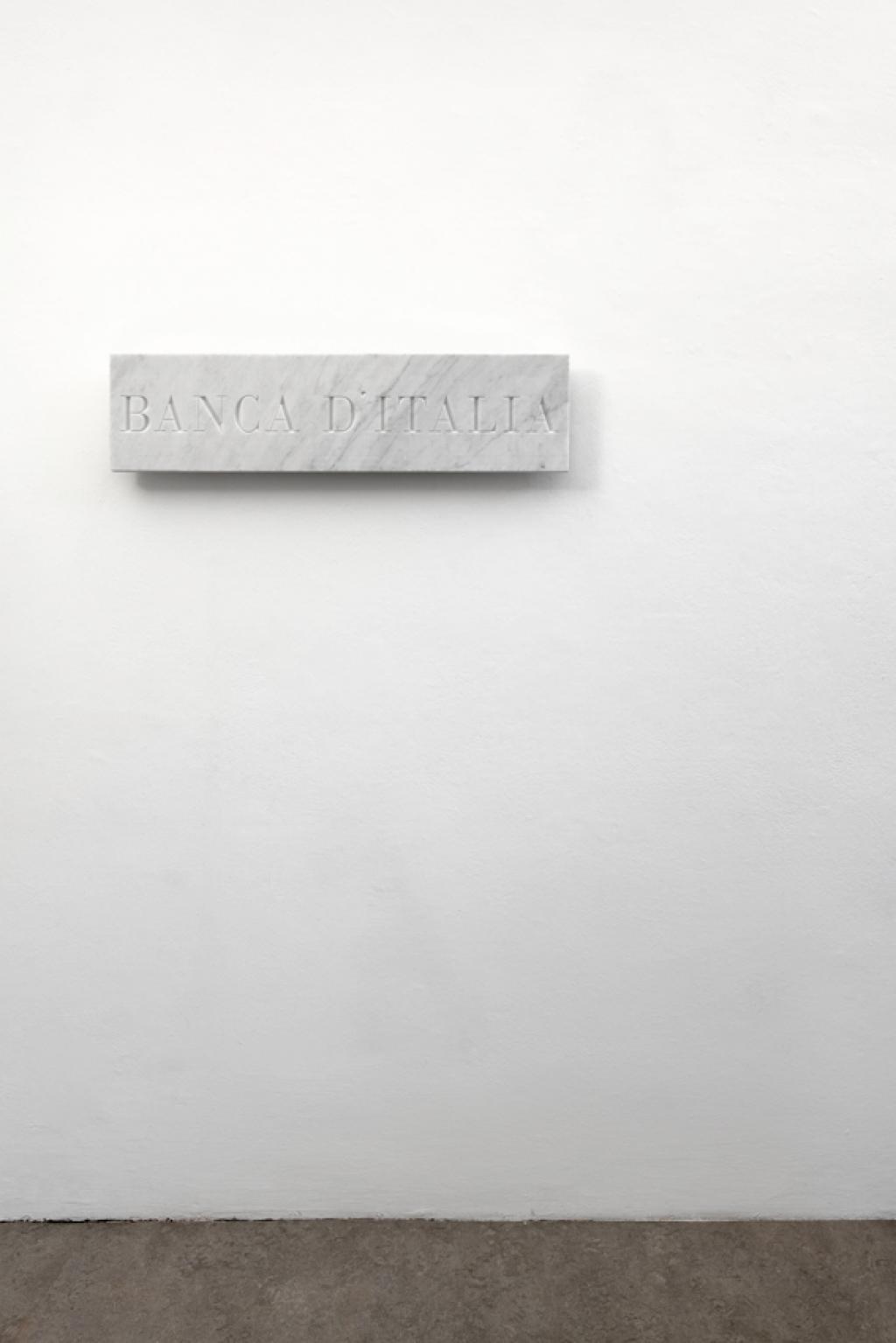 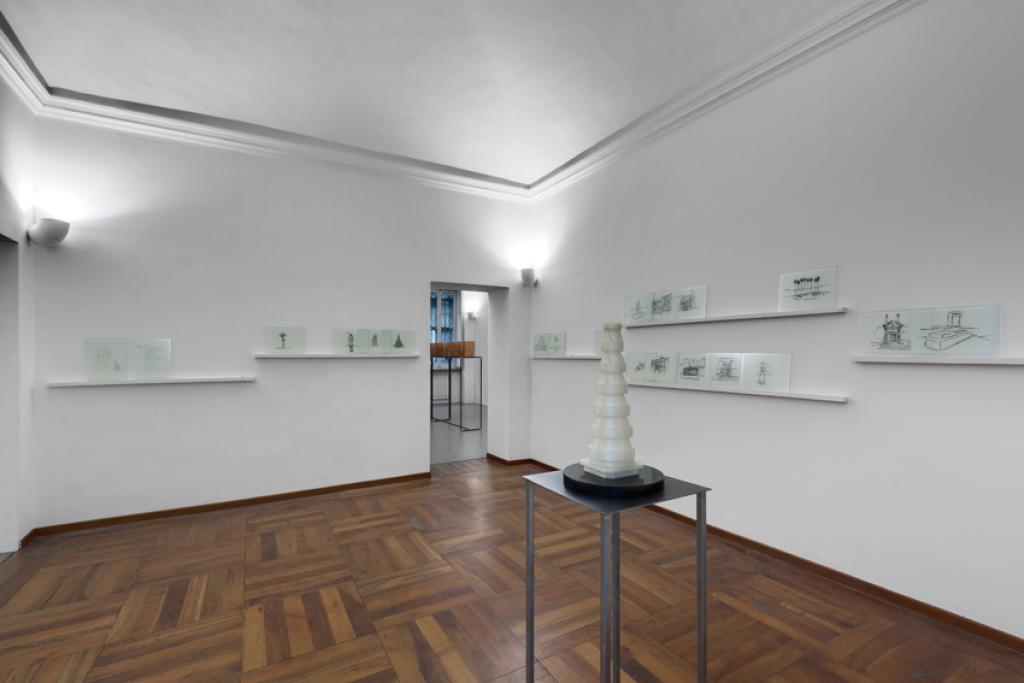 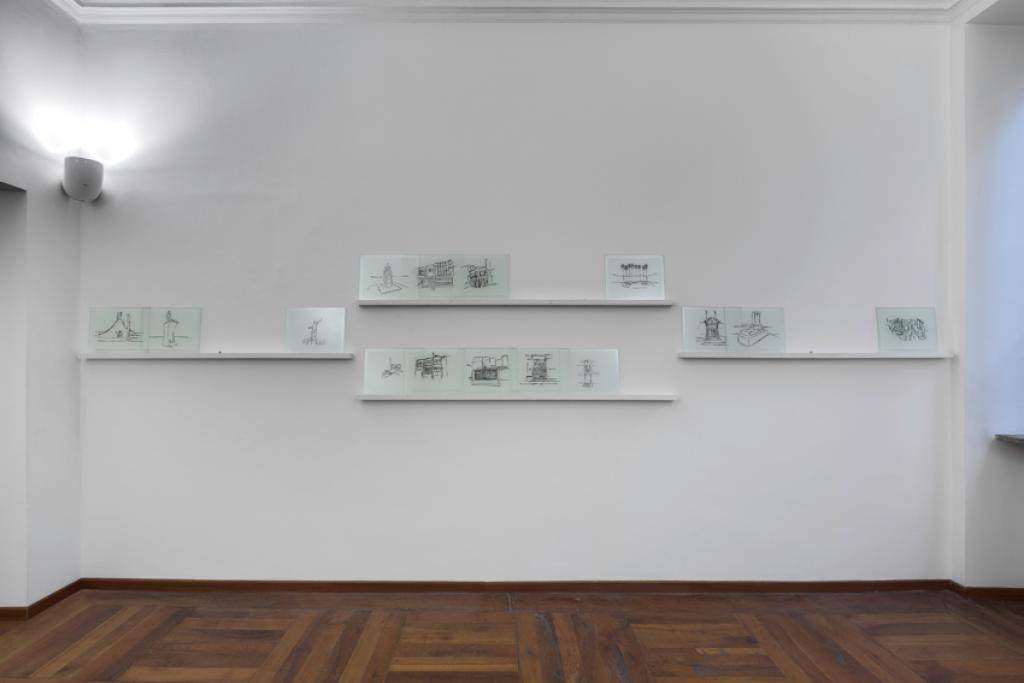 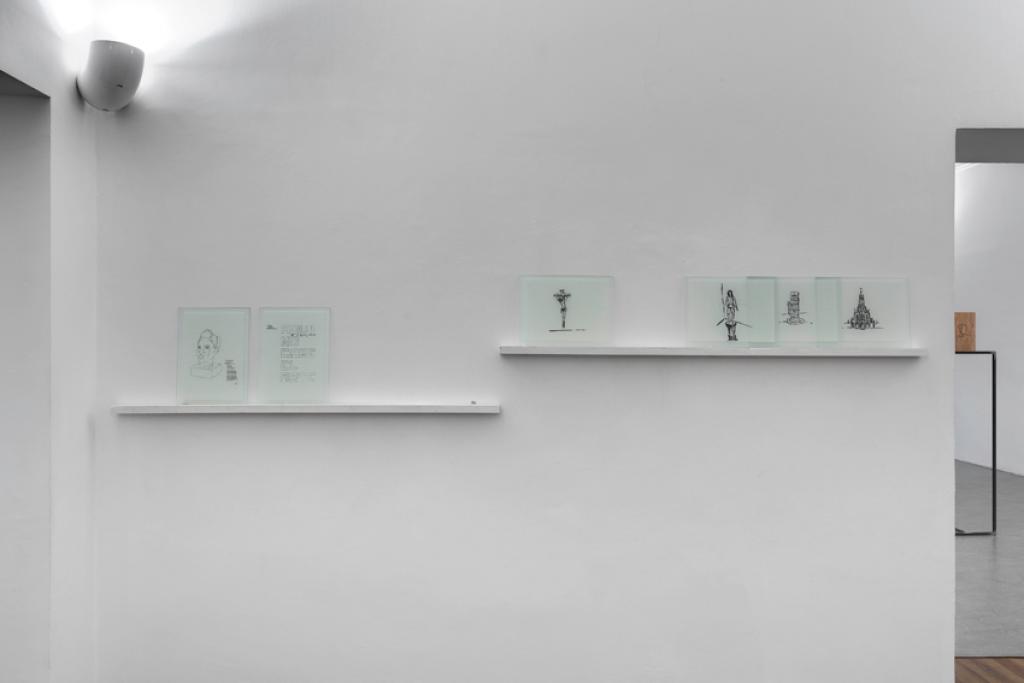 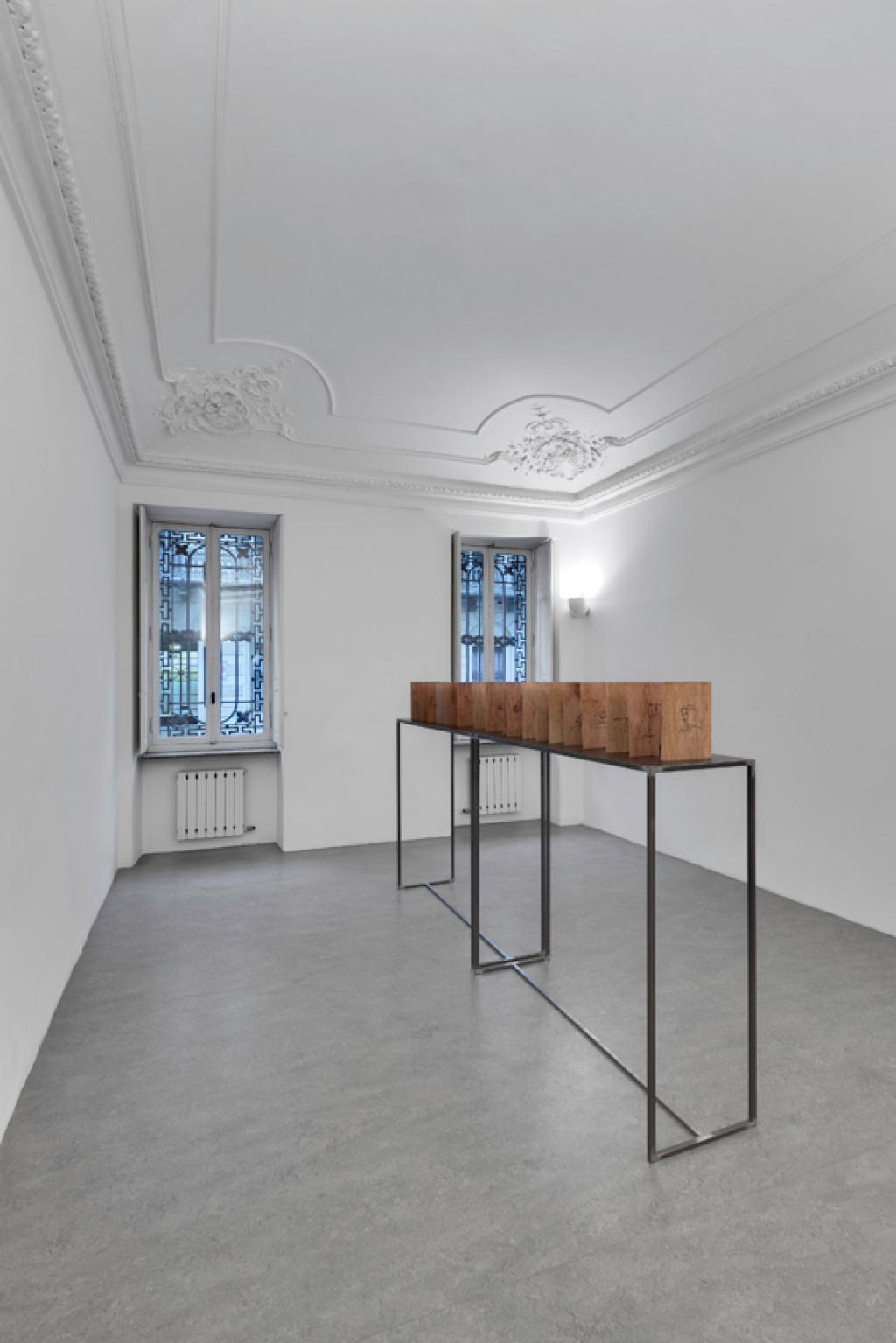 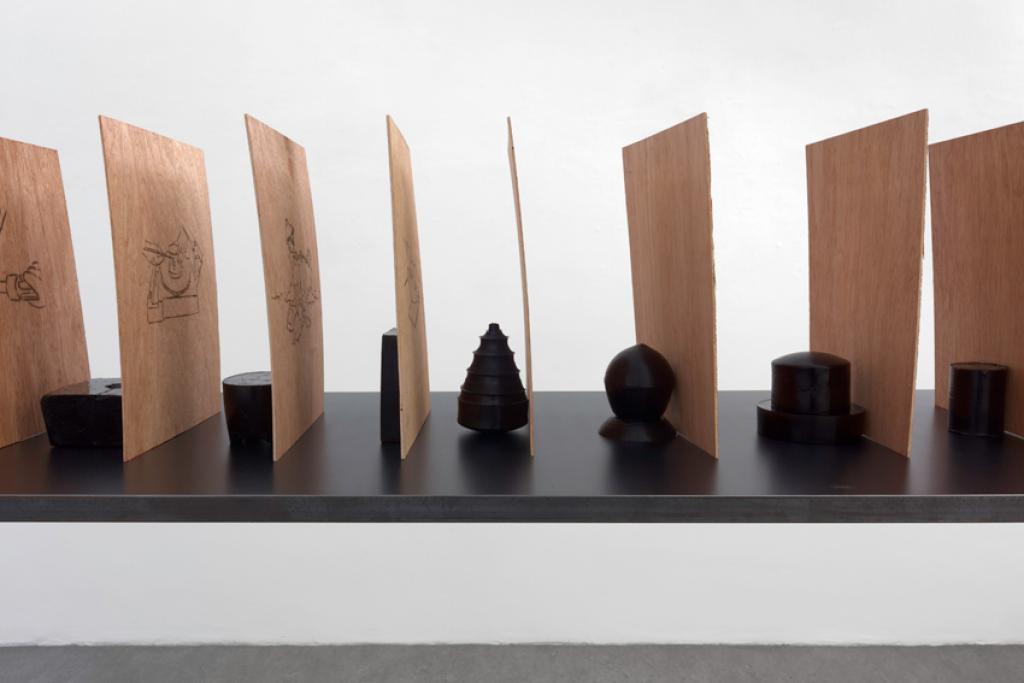 Westwarde the Course of Empire Takes its Way

Cosimo Veneziano’s first personal exhibition at Galleria Alberto Peola features the artworks he has produced over the last four years in the course of various residential projects, from  Colombia, at the Lugar centre in Dudas, thanks to the Resò*, to Italy, with C.A.R.S. (Omegna), and the Association L’Ospite Inatteso - Castello InMovimento (Massa Carrara).

The works on display are the result of the artist’s exploration of the medium of sculpture and of drawing. The works bear a strong relationship to the places in which they were created and they investigate body gestures and the monumental structures in relation to the materials they are made of. The various materials, from marble to resin, from 3D print to wood, give rise to the multifarious sculptural itinerary of the exhibition. At every stage, the viewer is made to reflect on the process whereby imagination deviates from reality, as well as on possible ways to escape homologation.

In each of his works Veneziano focuses on fragments of unknown stories, while underlining the accomplished process of transformation and deviation. In Crash (2014), the bas-relief in Carrara marble is a reference to the signboard of an old local bank, Banca d’Italia di Massa, a deserted building in the town centre. In the sculpture  Imago Mundi (2011), the 3D reconstruction recalls a lost fragment of a stupa, a sacred structure on display at the MAO (Museum of Oriental Art) in Turin.
The concept of monument and its representational power become central in the drawings of Los Contrabandistas copiaron una escultura de mucho valor (2013)**, where Veneziano singled out monuments and parts of buildings in Colombia, copies of original European works.
The series of sculptures after which the exhibition has been named, Westward the Course of Empire Takes Its Way (2014), is a tribute to David Foster Wallace’s novella and to its dispassionate analysis of consumerist society whose main fault lies in its self-indulgence. Veneziano’s sculptures explore the concept of metamorphosis and are themselves the outcome of the transformation from parts of steel toy moulds into new ones made from resin which the artist has turned into symbolical forms.

With text by Pietro Gaglianò.

Cosimo Veneziano (Moncalieri, 1983) lives and works in Turin. He was educated at the Accademia Albertina di Belle Arti and attended the XVIII Advanced Course in Visual Arts, Fondazione Antonio Ratti, Como. He is a founder and active member of Progetto Diogene.