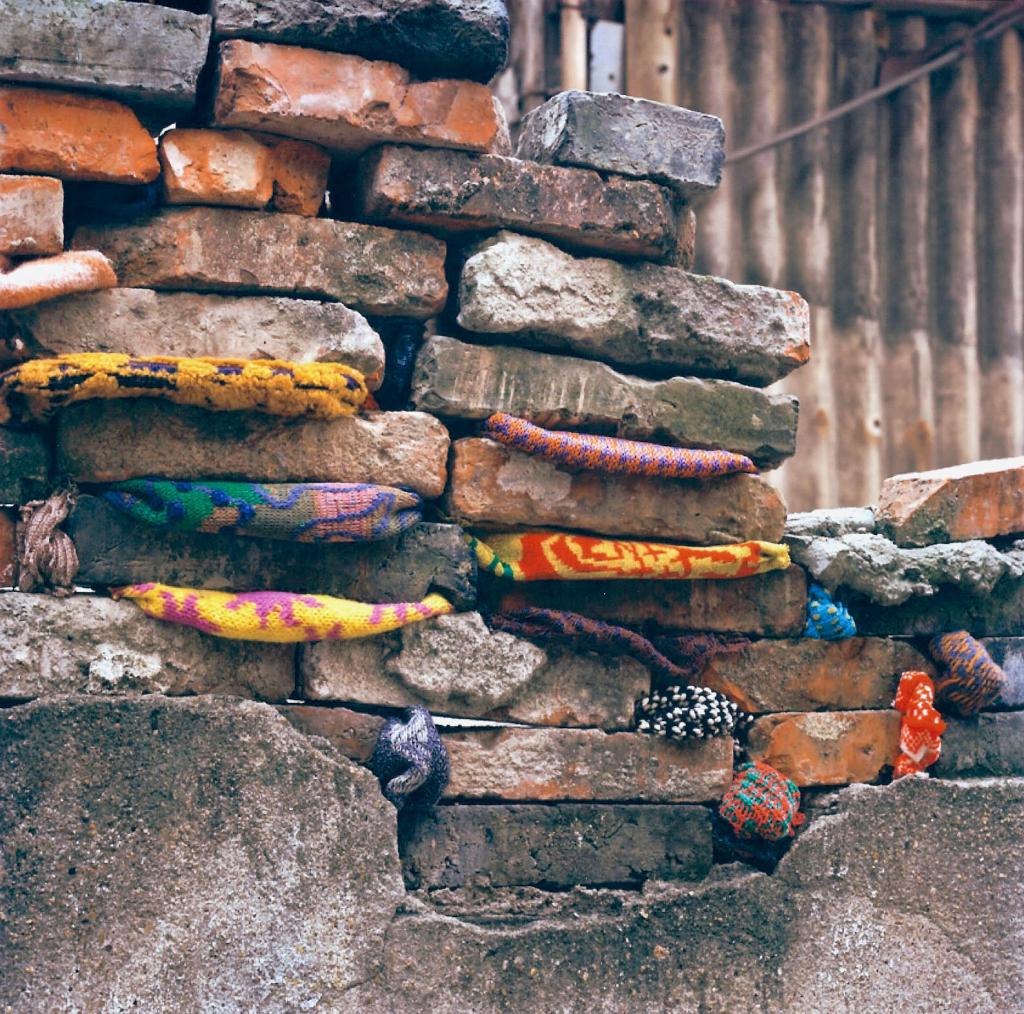 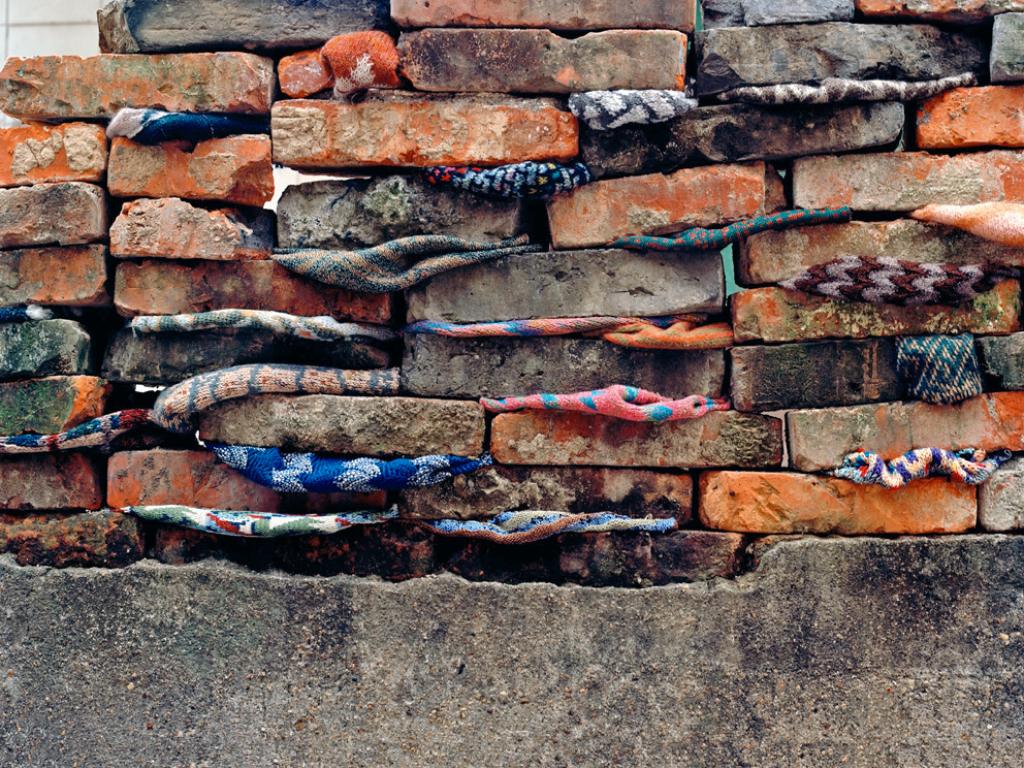 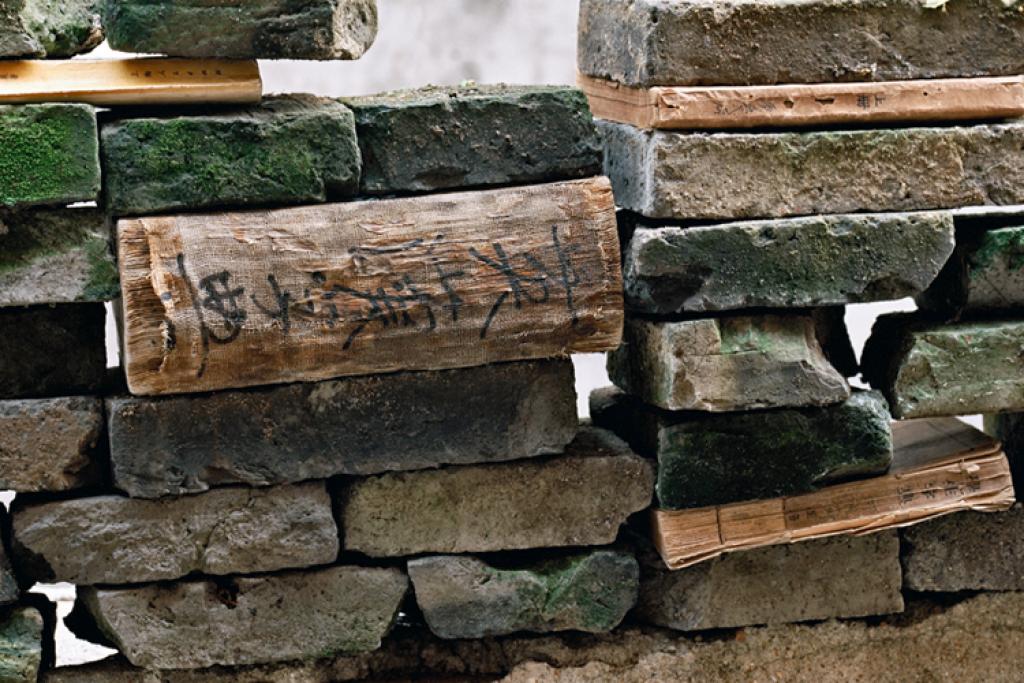 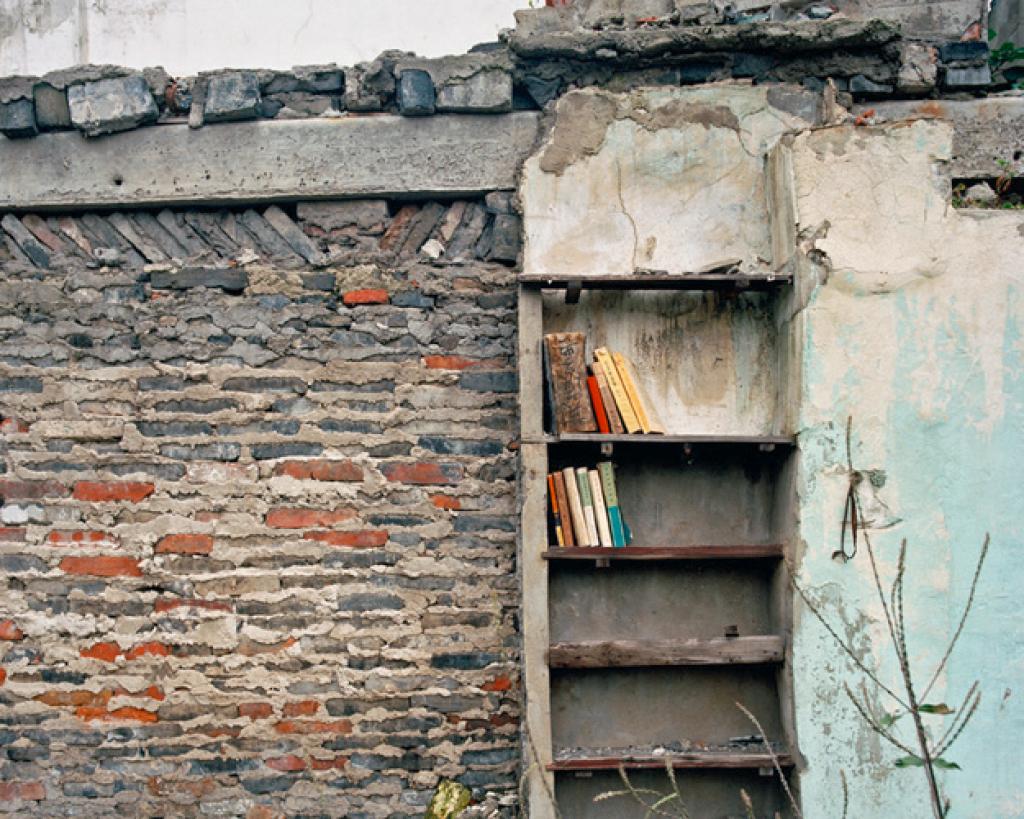 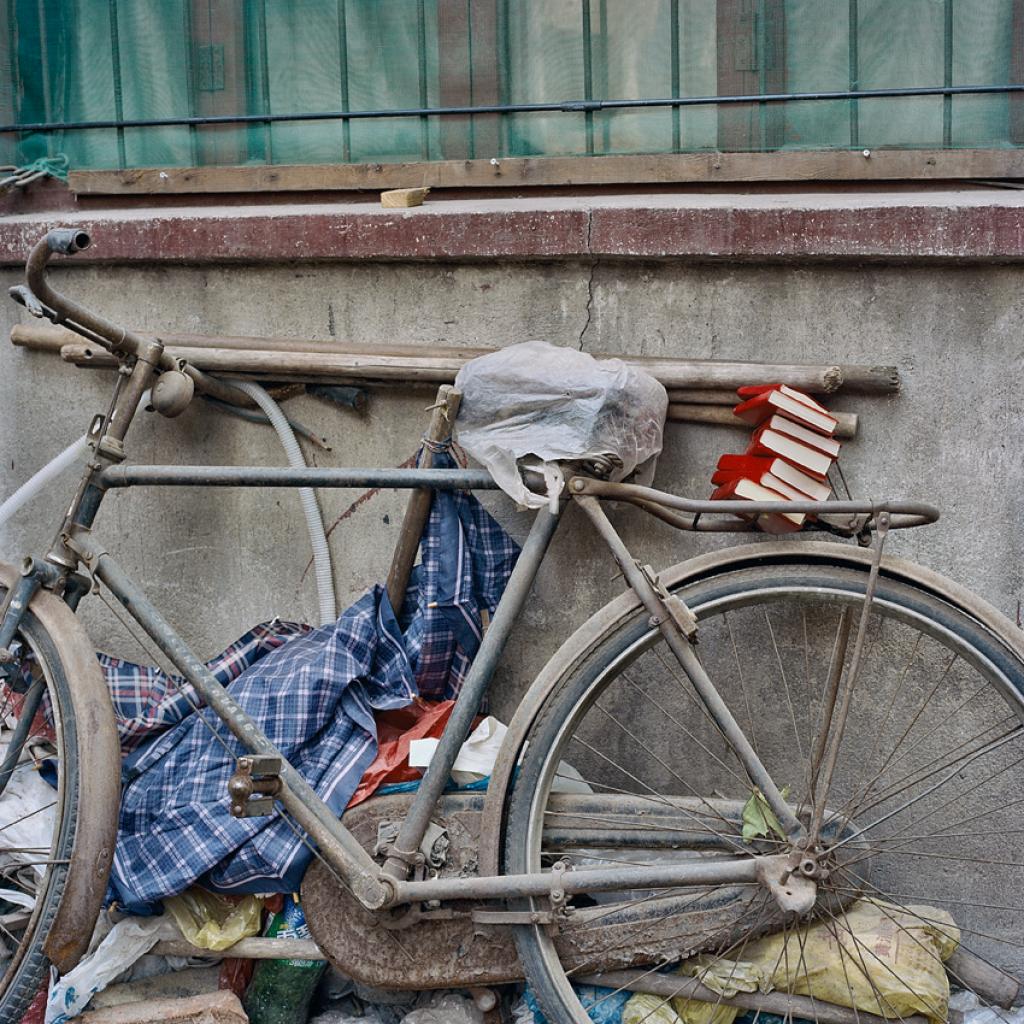 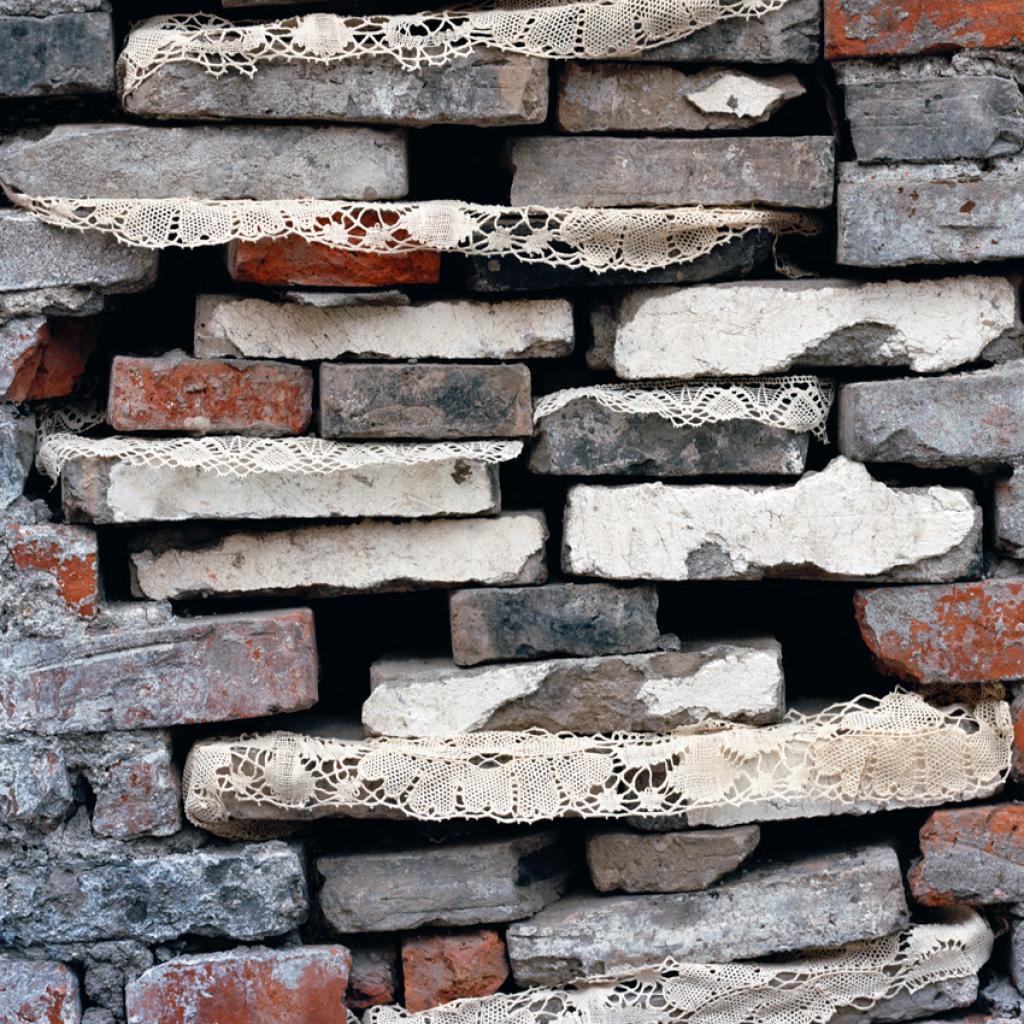 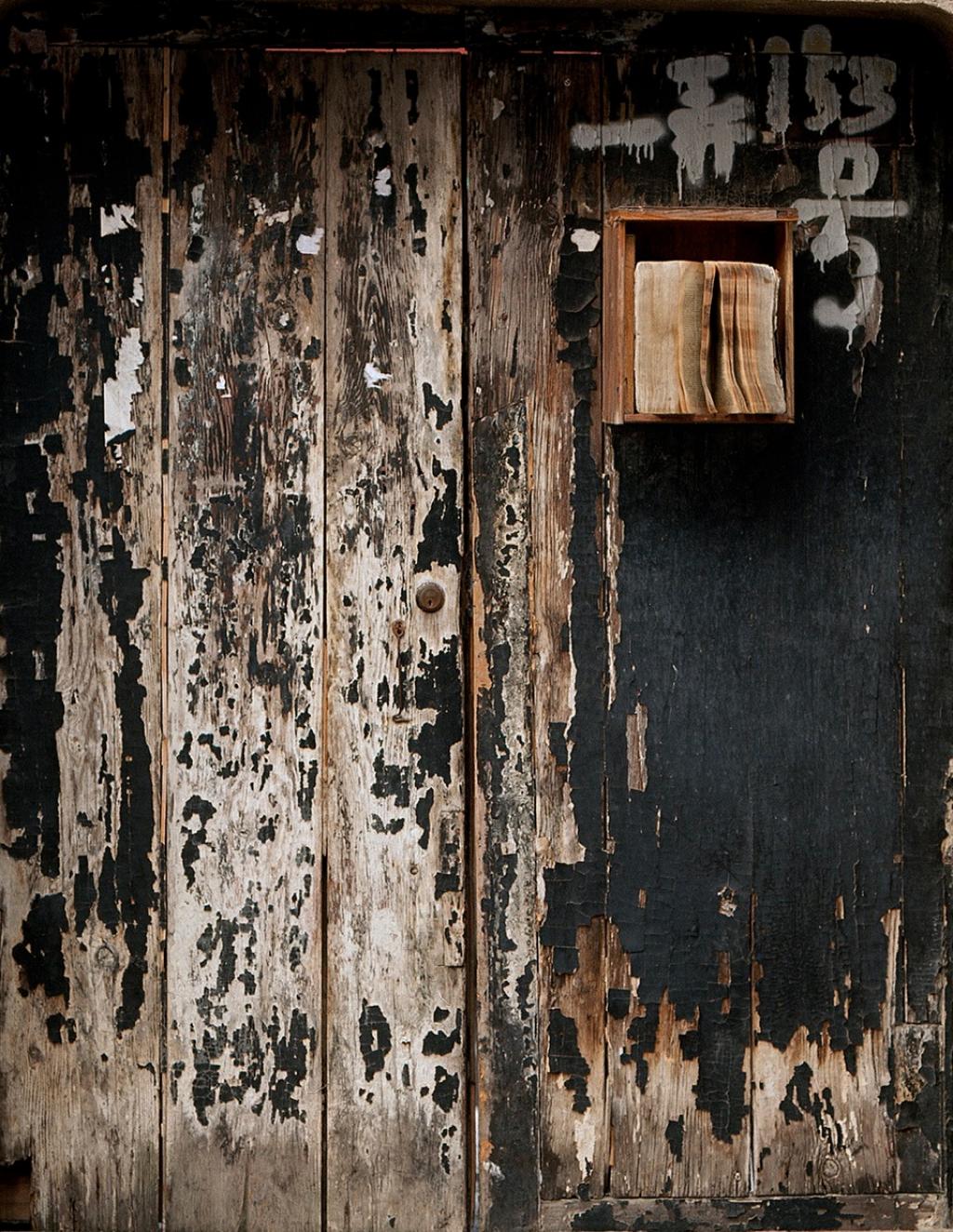 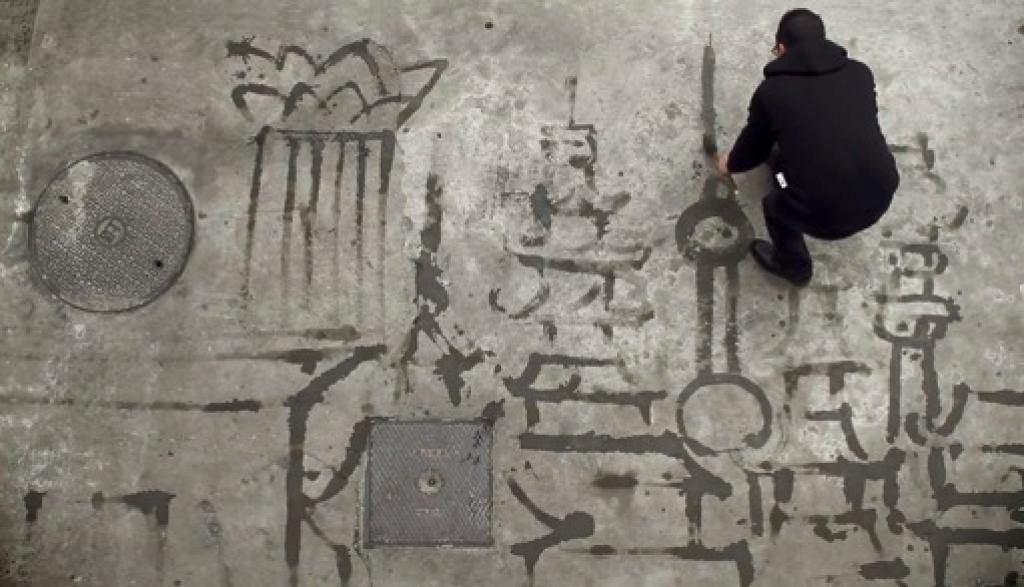 Observe the fragile life of things, even the most humble and neglected, carefully because they contain the history of those who have lived with them, and because they too have eyes and a voice. By releasing a dream into life one’s own artistic research itself comes to life from out of an utopian tension; thanks to empathy and a willingness to listen the past can be allowed to speak.

In her latest artistic research EXIL, Dubravka Vidović has focused her attention on the surface of walls and on the black doors of shikumen (traditional Shanghai houses that date back to the period of the foreign concessions). The architecture of these buildings combines Western styles and that of traditional architecture found nearer the mouth of the Yangtze. These houses are earmarked for demolition as a result of aggressive urban development strategies which will force their inhabitants out of their homes and into exile. In this series of work the artist has not limited herself to simply documenting what remains of the shikumen, home to 80% of the population during the thirties, nor has she sought to indulge in a nostalgic study of their remains. Before photographing their walls, built from crudely fired bricks, she wedged old books into the spaces between them; she also stuffed them with scraps of cloth: small delicate accessories whose colourful energy bring these old homes - currently being demolished – back to life, at the same time symbolising the need to preserve ancient wisdom.
After closely inspecting these buildings and making contact she interacted poetically with these humble abandoned homes, transforming each image into a gift, and a homage to the history and lives of the former inhabitants of these historic abodes. This homage extends to conjure up in our minds faint traces of memories the echo of uprooted lives. Vidović’s work is capable of restoring a living presence and vital warmth to these places and histories where otherwise destined to oblivion. These works enable us to experience this loss, and invite us to reflect on the collective condition of those who have seen the bonds with their roots severed.

Alongside the series of photographs The Shikumen’s WallsSeries (2010-2011), the artist presents the video Waterhouses (2011) in which the outlines of old and new houses in Shanghai appear and than vanish, traced in felt tip dipped in water. These are a tribute to ancient Chinese ink drawings in which the pen strokes are decisive and are also a poetic reflection on the fragility of memory and the ephemeral nature of our artistic endeavour and of our very existence.