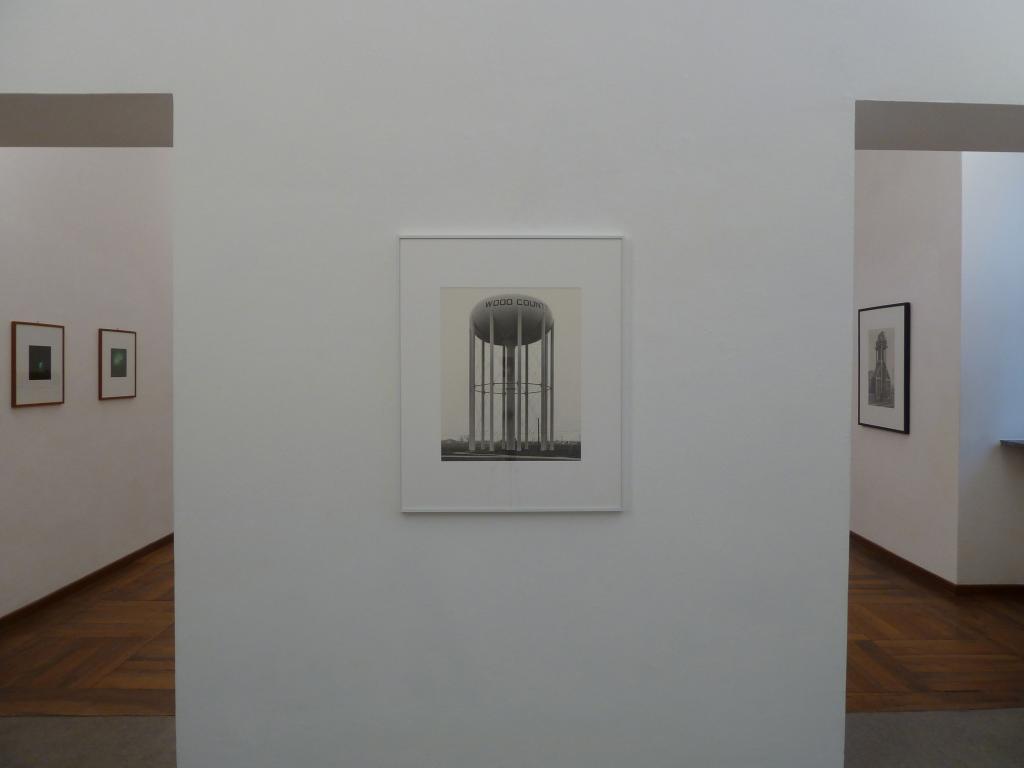 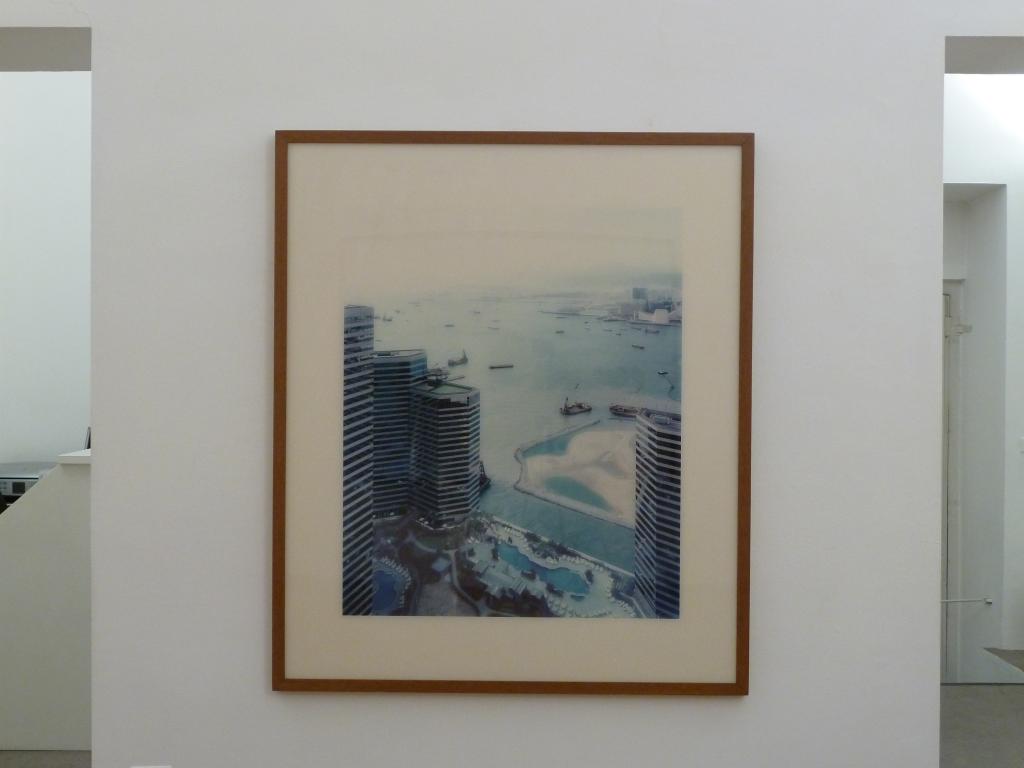 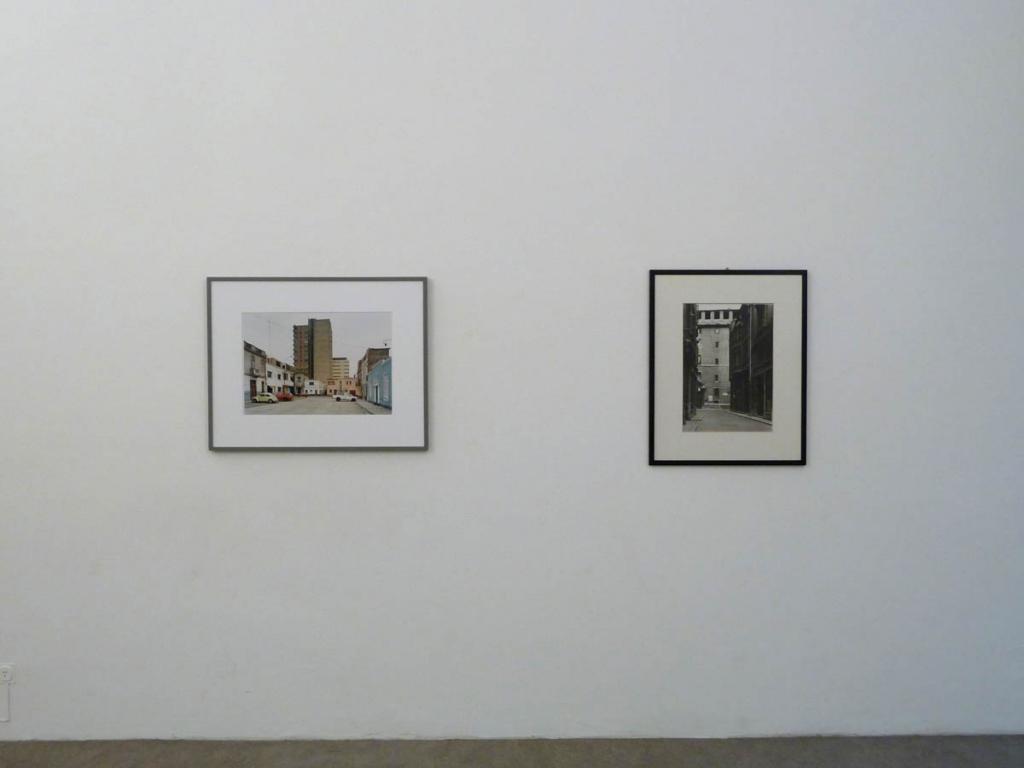 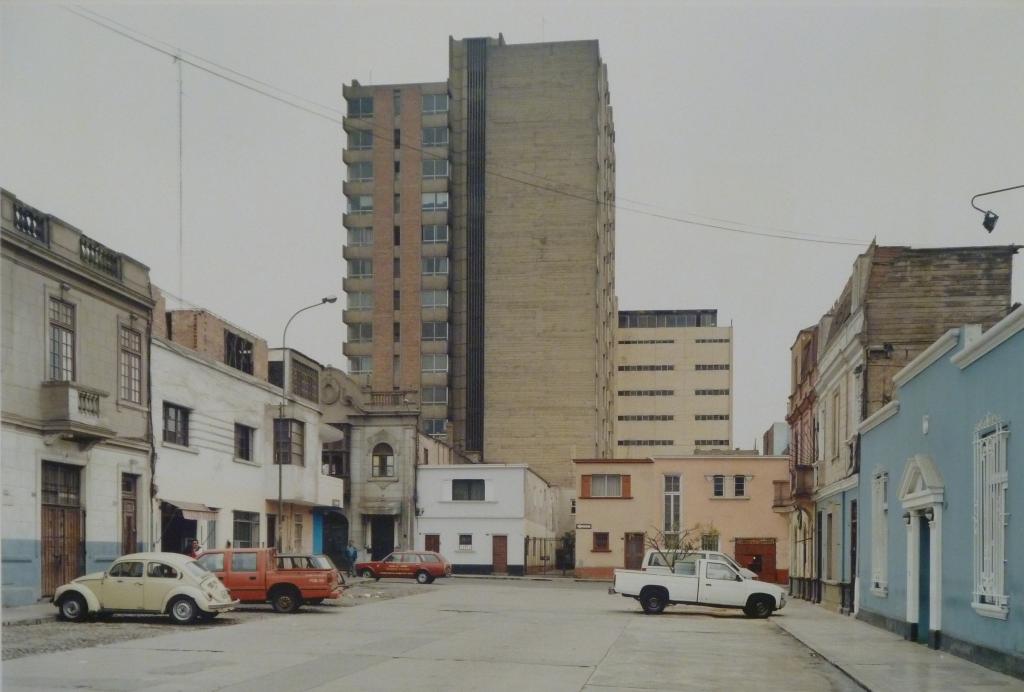 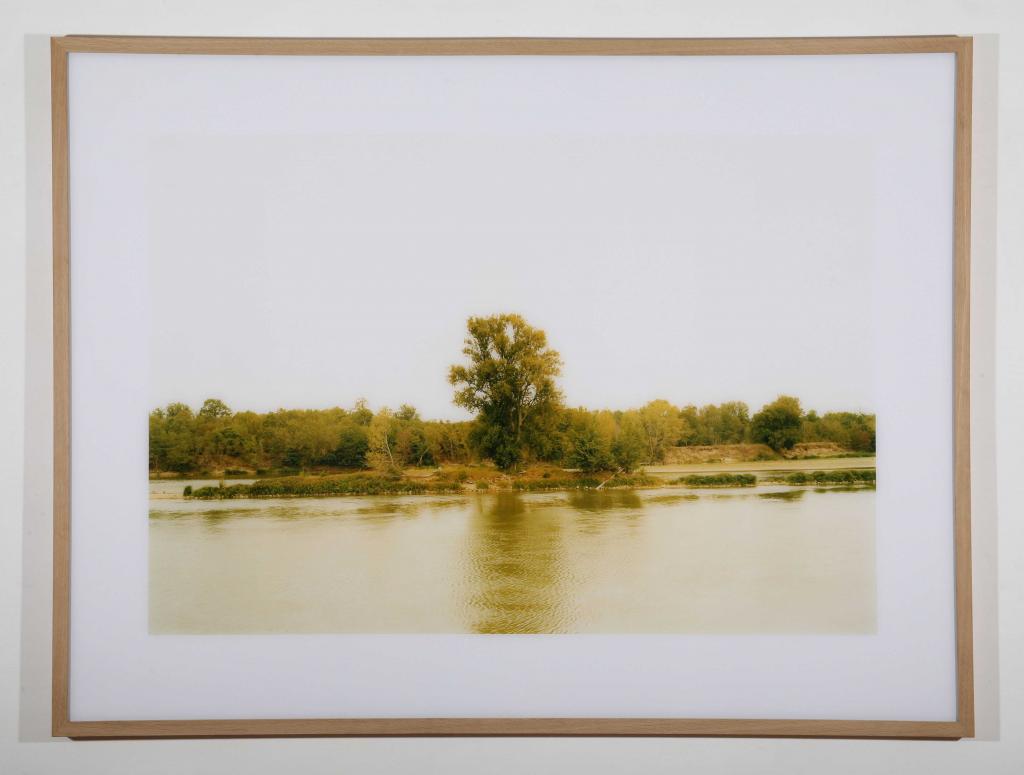 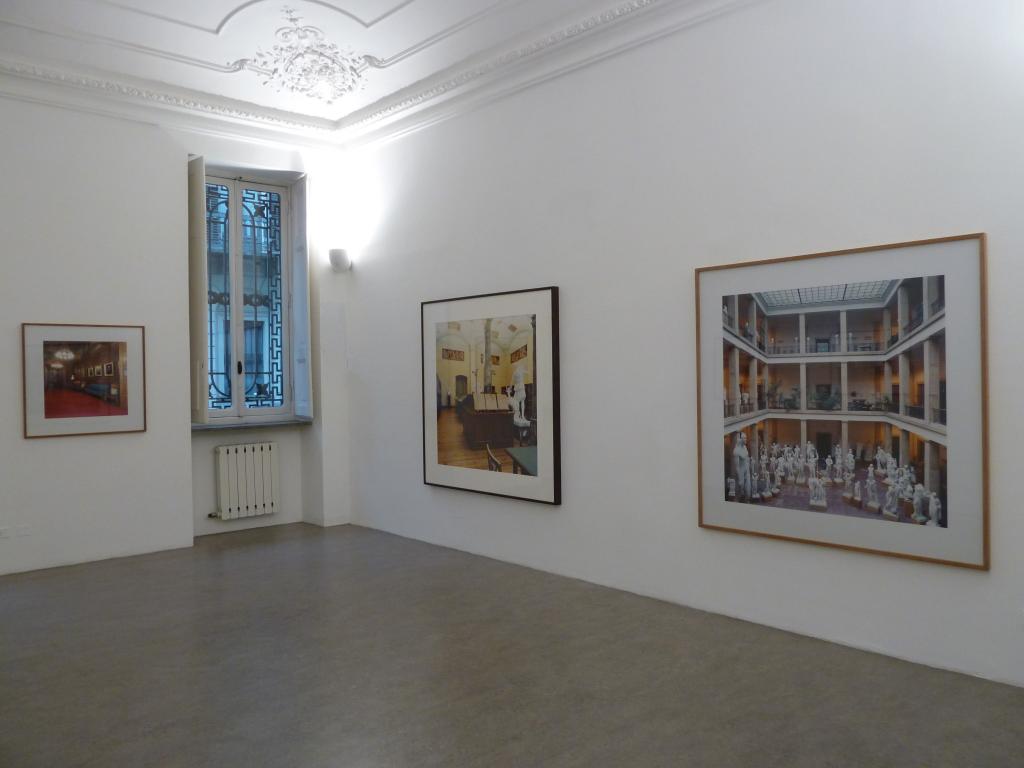 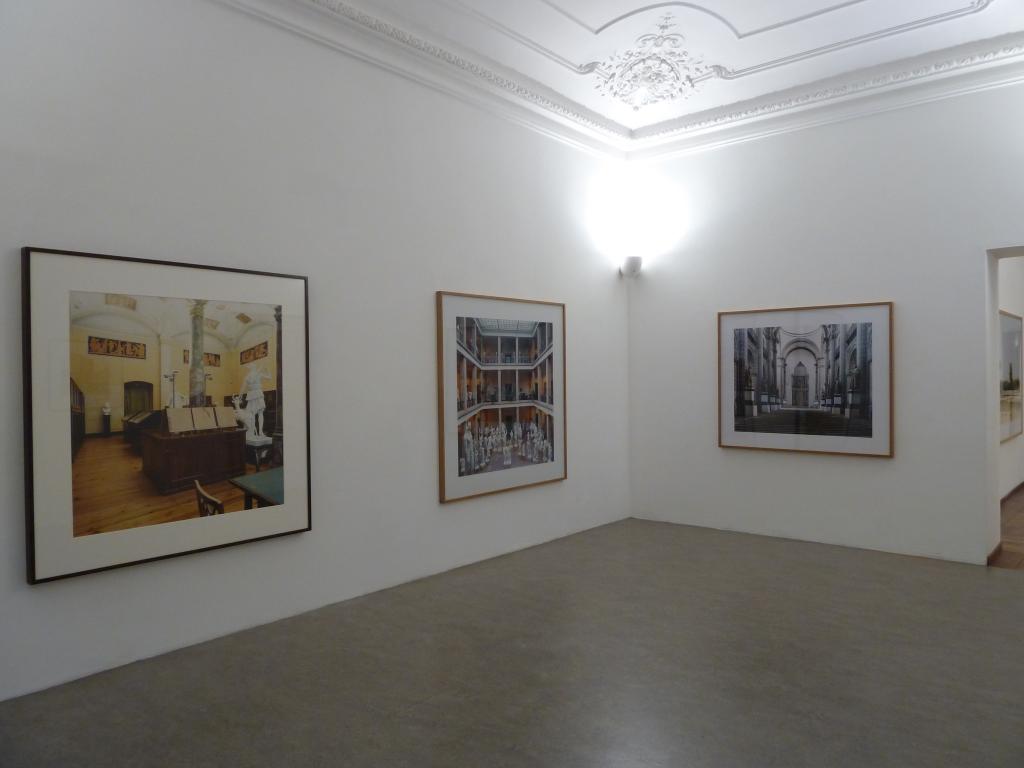 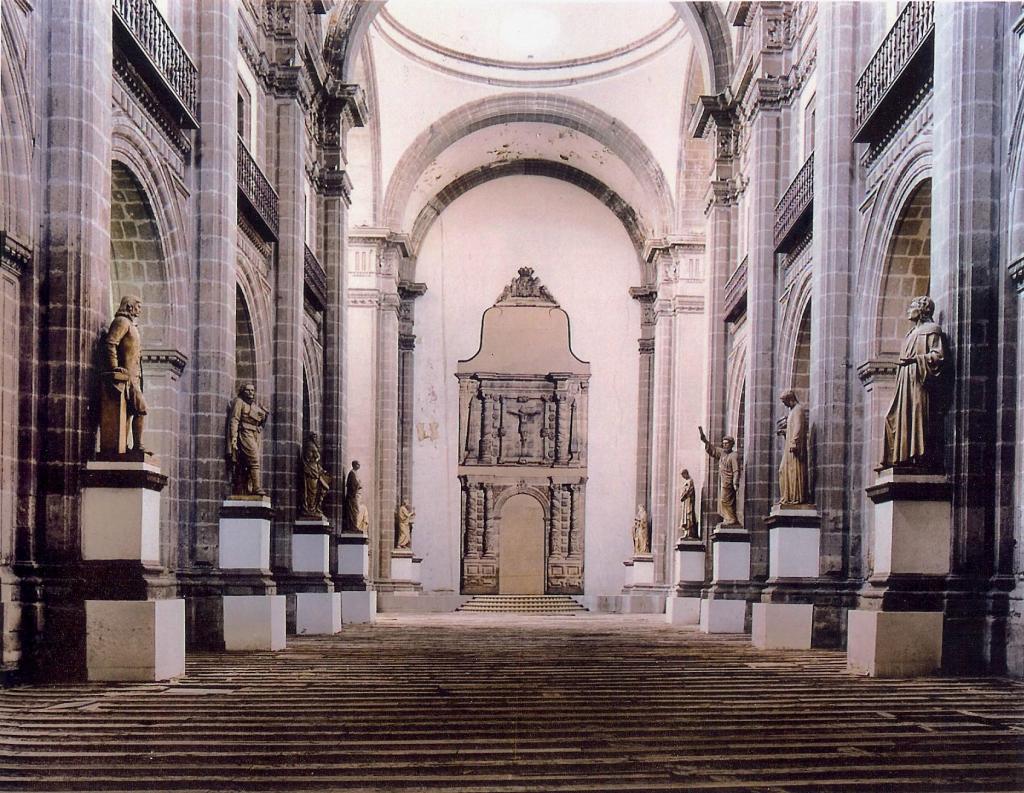 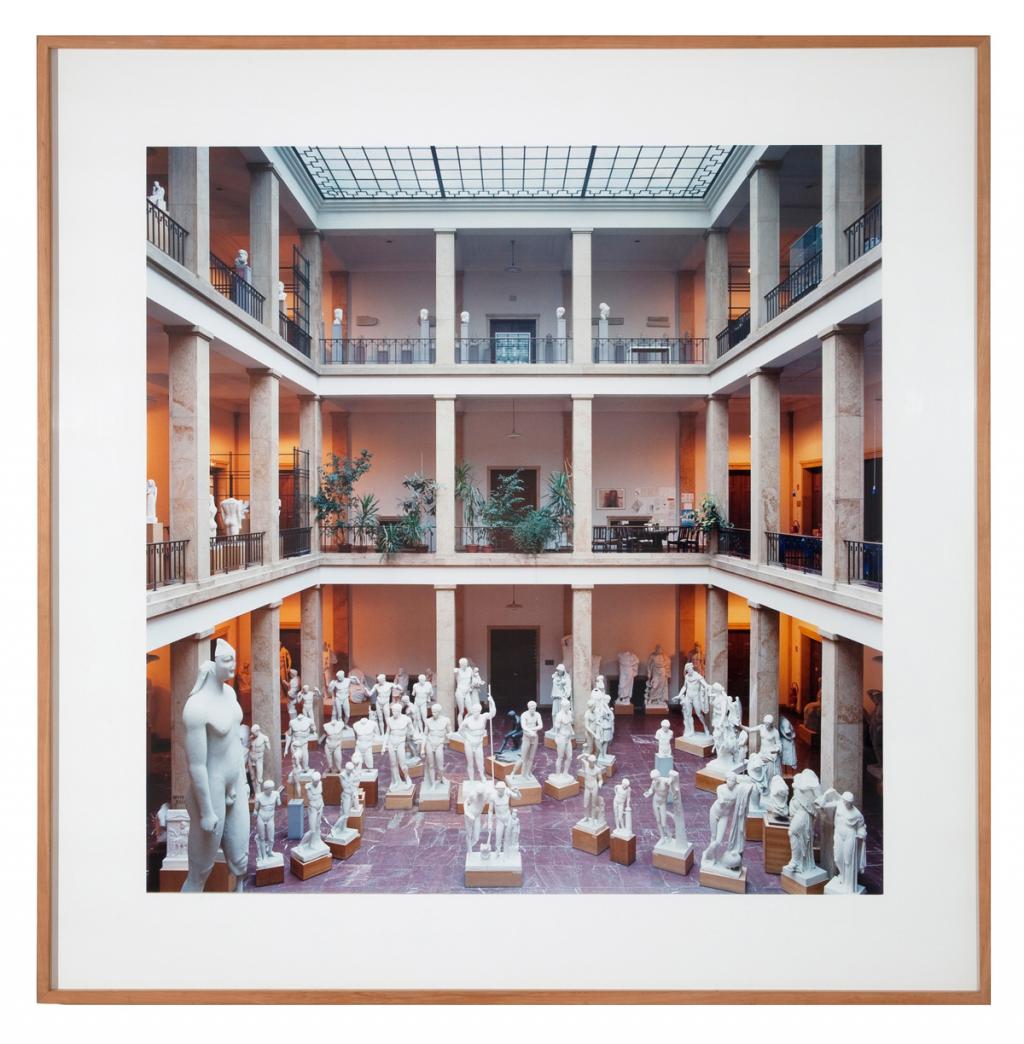 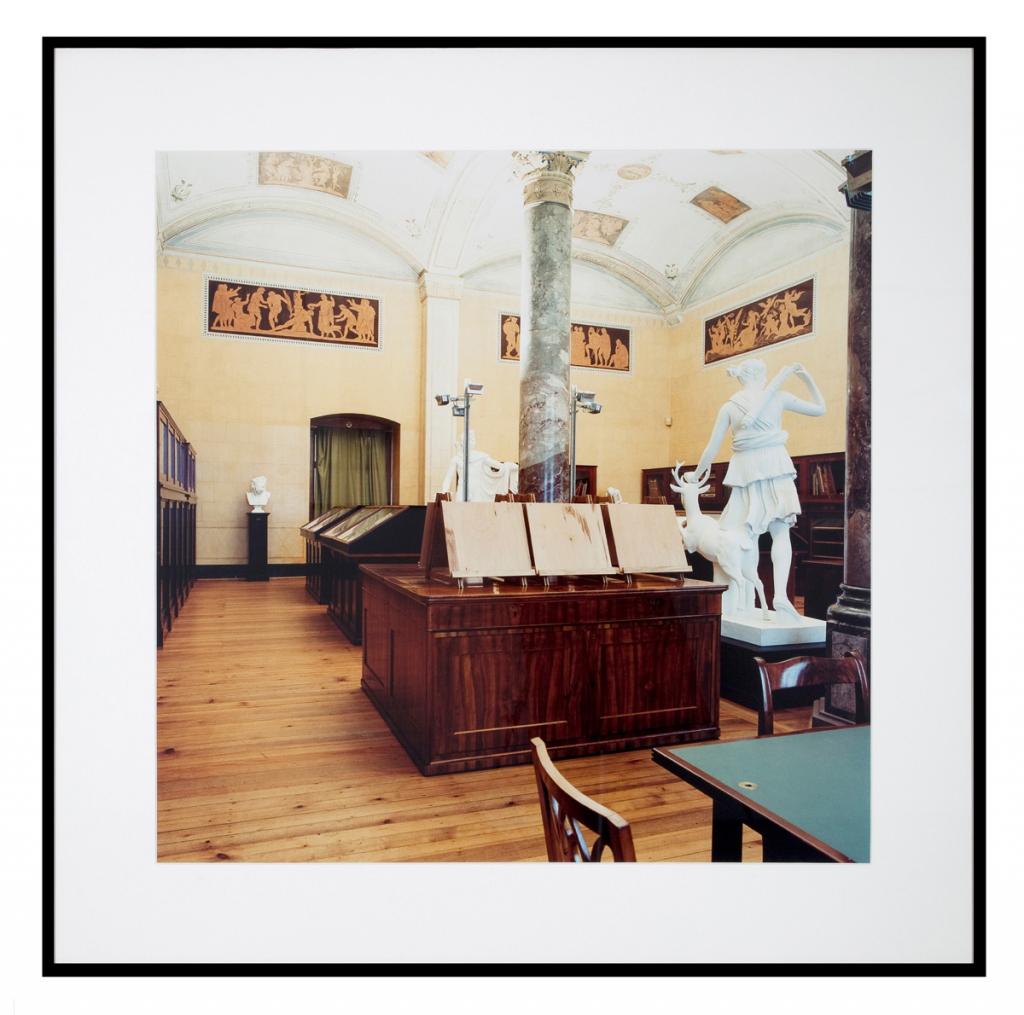 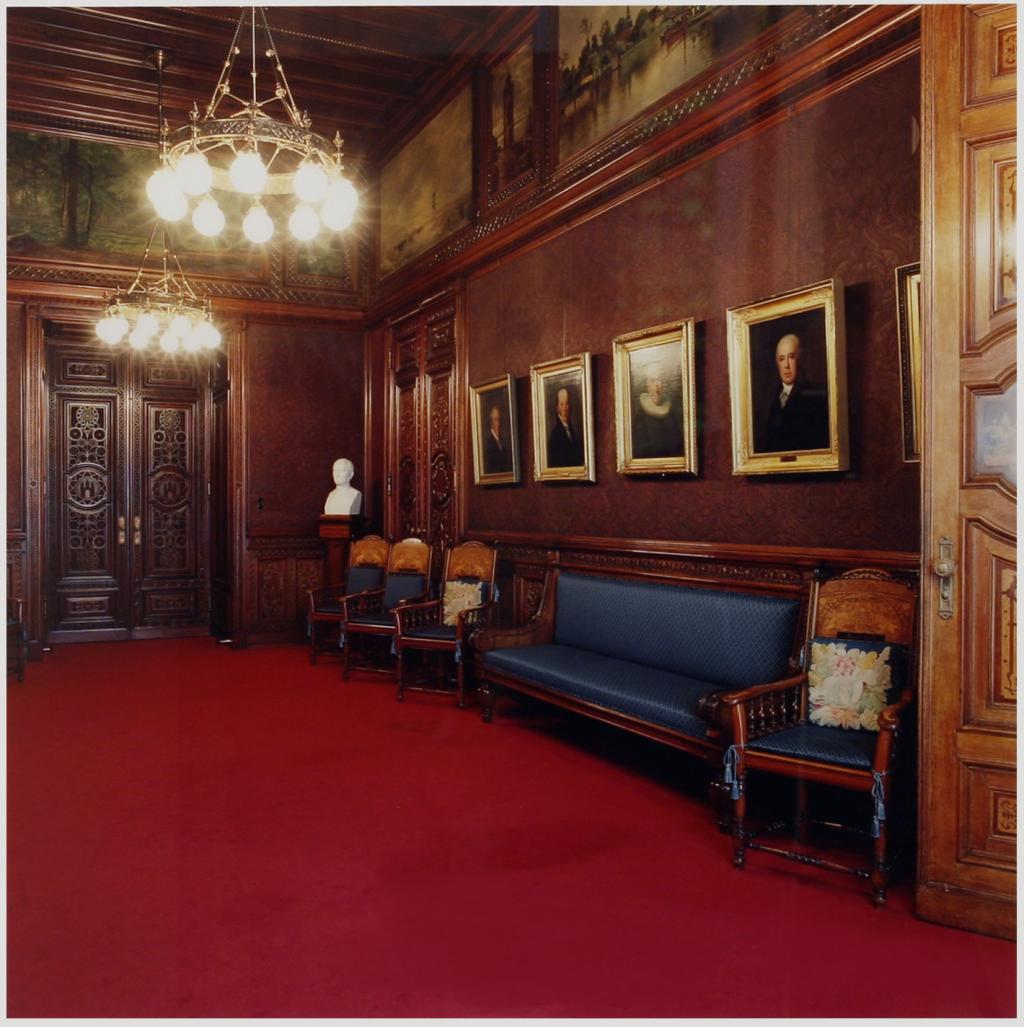 Alberto Peola Gallery displays works by Bernd and Hilla Becher, Elger Esser, Andreas Gursky, Candida Höfer, Thomas Ruff e Thomas Struth, artists from the School of Photography of the Düsseldorf Academy of Fine Arts. Between 1976 and 1997, Düsseldorf was a great promoter of photography as well as a first-rate centre of professional and artistic training.

Bernd Becher (1931-2007) was professor at the School of Photography for two decades. Both as teachers and as artists – among the most internationally acclaimed since the mid-1970s – Bernd and Hilla (born 1934) contributed to the artistic emancipation of photography.
Such phrases as “Becher group” or “Düsseldorf School” underline a shared photographic vision, objectifying at a distance. The process of renewal of documentary photography which the Bechers so rigorously and consistently engaged in, was further pursued by their students  - Thomas Struth (graduated in 1980), Candida Höfer (in 1982), Thomas Ruff (in 1985), Andreas Gursky (in 1987), Elger Esser (in 1997). Each of them, however, has followed their own individual artistic path, based on their personal conceptual approach and visual language, thus unlocking new potential for the image. Like their teachers, they have contributed to establishing photography as an art form in its own right by employing larger formats as well as subtle colour processing techniques, digital editing and particular presentation choices.