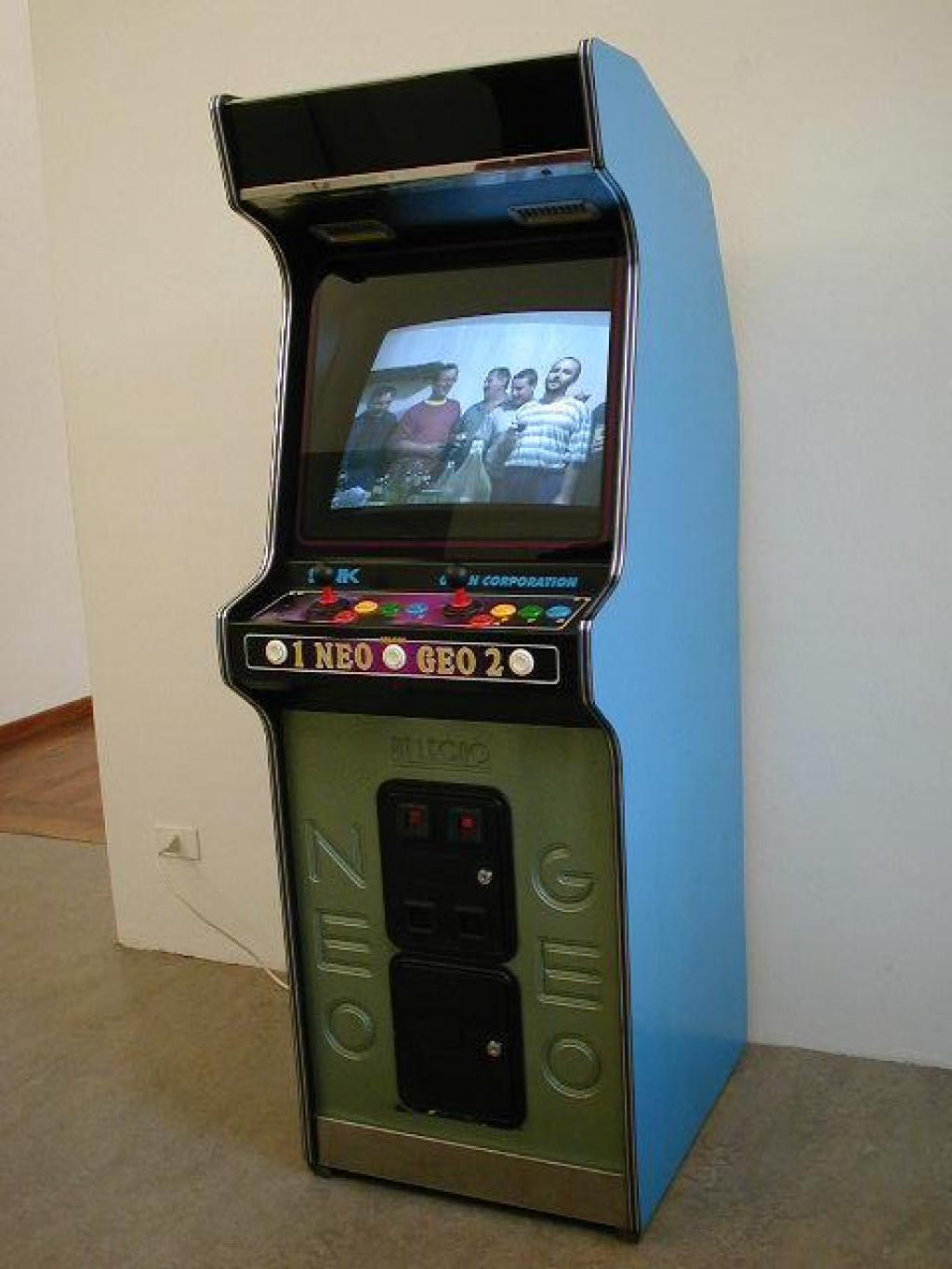 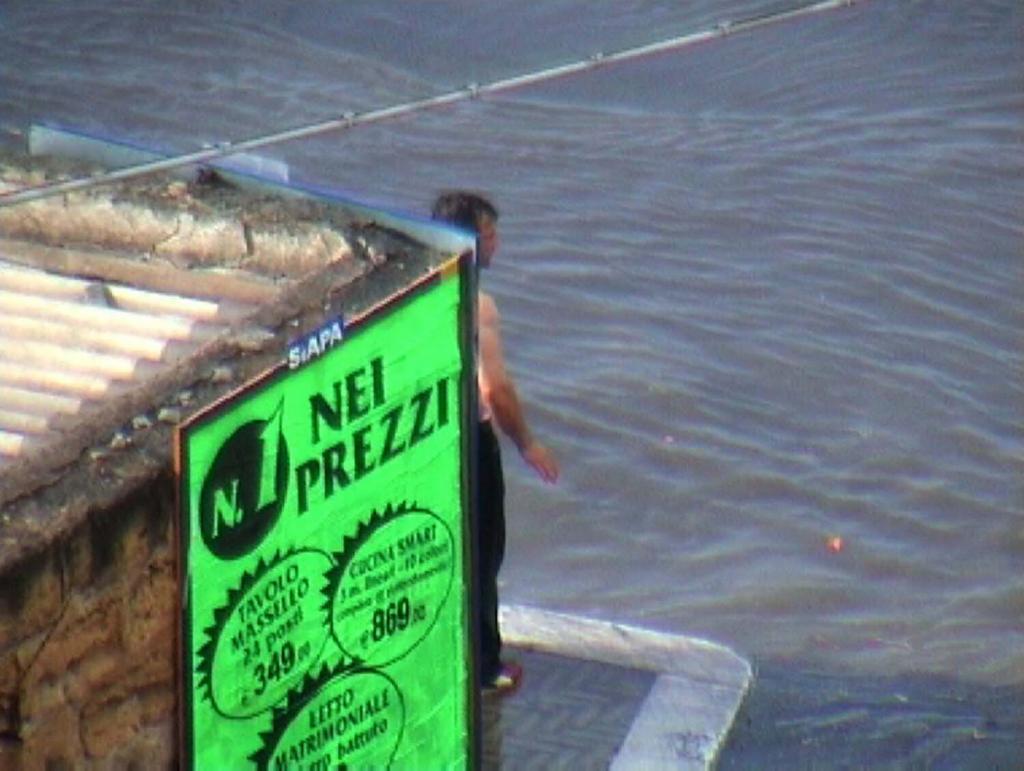 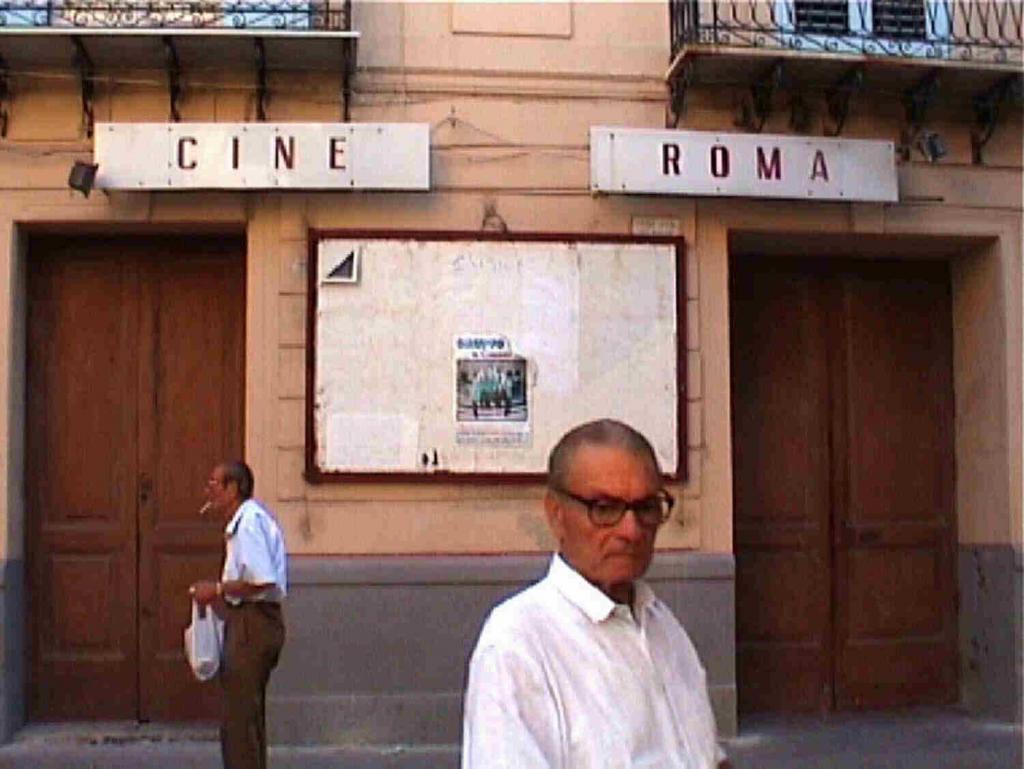 After leaving her office on May 8, Marina Di Modica did some shopping in via Madama Cristina before returning to her home in via della Rocca. She then drove off in her car, an Y10, which was found by friends, parked normally and locked, in front if the Mauriziano Hospital three days later.

The only thing that was missing from her home was a box of old stamps that Marina had decided to sell. Her diary shows that she had arranged to meet a philatelist on the evening of her disappearance. This person denies that the meeting ever took place. Her disappearance became one of the unsolved mysteries of Rai 3’s missing persons television programme Chi l’ha visto?
On 1 May 1867 the State of Illinois introduced a law which reduced the working day to 8 hours. This law was the result of a proposal put forward during the congress of the International Association of Workers – the first international congress of its kind – which took place in Geneva in September 1866. Support for the motion came mainly from organisations of American workers in the form of a movement that actively fought for these rights. The State of Illinois passed the law, but the restrictions were such that it did not spread and was difficult to apply. A demonstration was organised on 1st May in Chicago which saw thousands of workers unite to form the largest ever procession ever seen in the city’s streets. In October 1884 the Federation of Organised Trades and Labour Unions set 1 May 1886 as the date after which American workers would refuse to work more than an eight-hour day. Ever since 1 May 1890 Workers’ Day has been celebrated throughout the world.
On 9 May 1946 Vittorio Emanuele III abdicated in favour of his son, Umberto II, who became the King of Italy. His reign, which lasted only 27 days, earned him the title “The King of May”. The new monarch did not object to the institutional referendum called for by the Italian political parties for June 2. The turnout at the ballot box voted in favour of a Republic. Official confirmation of the vote was announced on 13 June, but before the result was made public, Umberto II had already begun a period of voluntary exile in Cascias, in Portugal.
On 4 May 1949 the famous “Il grande Toro” football team, which included star players like Mazzola, Loik, and Gabetto, met its tragic fate. When the plane crashed into the Superga hilltop destiny’s foul swoop meant the end of many young lives. Even though the recently won five league titles had come at a time when European and International championships were at a standstill, the team’s success provided the nation with an emotive banner to wave and installed hope and a belief that dreams could come true in a nation still recovering from the war.
On 1 May 2004 the European Union grew substantially in size when it welcomed Cyprus, Estonia, Latvia, Lithuania, Malta, Poland, the Czech Republic, the Slovak Republic, Slovenia and Hungary into its ranks. Bulgaria and Romania hope to be able to join the EU in 2007. In order to become “member countries” nations have to satisfy certain political and economic requirements, known as the “Copenhagen criteria”, according to which the country must:
- have a stable democracy that respects human rights, the principles of legality and the rights of minority groups;
- adopt a working market economy;
- adopt the rules, norms, and common political agenda that make up the body of European legislation.

Domenico Mangano was born on 1 May in Palermo, blessed by the positive influences in Taurus. His gaze sinks as it crosses the Messina strait, but has the necessary strength to cross Manhattan’s bridges.
The artist’s work embraces: memory and the traces it leaves; immigration; class struggle; the socialist Internationale and workers’ day; the South – both geographic and the one in our hearts; the optimism that goes hand in hand with football and the dream of emancipation of so many little Pelés from Palermo’s Zen suburb and the Zens throughout the world for whom latitude means very little; the Holy Shroud, an indelible sign of a crime or absence, highjacking and disappearance; the abduction of Europe and the Bull; the European Union; the FIAT factory in Melfi and the Menfi in the collection of Egyptian artefacts owned by the Savoy family; the pomp of their derelict palaces which symbolise absence, like the skeletons of houses by Pizzosella – a warning about building without planning permission in Italy and the I-couldn’t-care-less attitude of pseudo-liberalism; and the prophetic value of Nostradamus’, a prince at the Sabauda court. Mangano also deals with integration, the babble of languages, the exemplary fusion of Luciana Littizzetto’s “minchia zio fa” and “Torino vuol dire Napoli che va in montagna” in the song by Antonello Venditti and the loss of identity in one of Italy’s most original melting pots.
Ever since his arrival in Turin, which – as Massimo Troisi explains in one of his films – for someone from the South will always mean emigration, the artist seems to have let himself be smothered to the point where he drowned in a sea of coincidences and recollections that seem to ooze from the cracks in this folkloristic city which, more than others, is riddled with mystery.
Just like the pictural circles that represent the months of the year, Domenico Mangano’s raw materials are a selection of events linked to the month in which he was born: May. He handles the found materials well, weaving them into a story whose strings he pulls almost haphazardly. When these chronicles are transposed into a televised format, they end up encroaching on almost totally imaginary worlds. This is particularly evident in the explicit reference to the missing woman (a kind of homage), whose name seems to have a fatal link with his native Sicily.
His own particular way of gathering and editing stories - on a par with one of the locals from Vucciria or any one of the markets that play such a fundamental role in Mediterranean social and cultural life - before narrating and adapting the heterogeneous material to create the desired emotive effect is similar to those postproduction techniques that Nicolas Bourriard has shown to be central to contemporary artistic production, but at the same time not true to the medium. This approach marks a return to the narrative cinema of Jean-Luc Godard and Roberto Rosselini, the result of a new and more positive use of televised means. Here it comes close to what André Banzin has in mind when he defines television as a form of expression that is expressive without being dramatic. If compared to cinema, this is the ideal means for any storyteller; you can say ten times as much in ten times less time and it is the best way of telling stories the way Arabs tell stories in the marketplace.
An essential part of all Domenico Mangano’s work is his use of the unauthorised side effects of television. This is the main ingredient in his particular form of narrative cinema. His stories are simple and effective. He delves into mythology, religion, politics, but mainly everyday life, until he reaches an emotive core. Then he opens it out into a liberating chorus of song, as with the group of Slovakian people who sing the socialist Internationale while ironically confined to the screen of a video game. You only need a couple of coins to replay, and hey presto! NEW GAME: START. Perhaps Playstation and Nintendo are already working on games called “Kill Karl” (Marx, that is), or “Break down the Berlin Wall”. This rather tragicomic destiny is the fruit of great ideals, similar to those of the EU which expects the new “member countries” to adhere to a working market economy. The outcome of this fair and inevitable (and equally inevitably unfair) modernisation process, is that it will cause other losses, leave traces and other memories, create new Southern-style landscapes and give rise to ever-more sophisticated injustices.