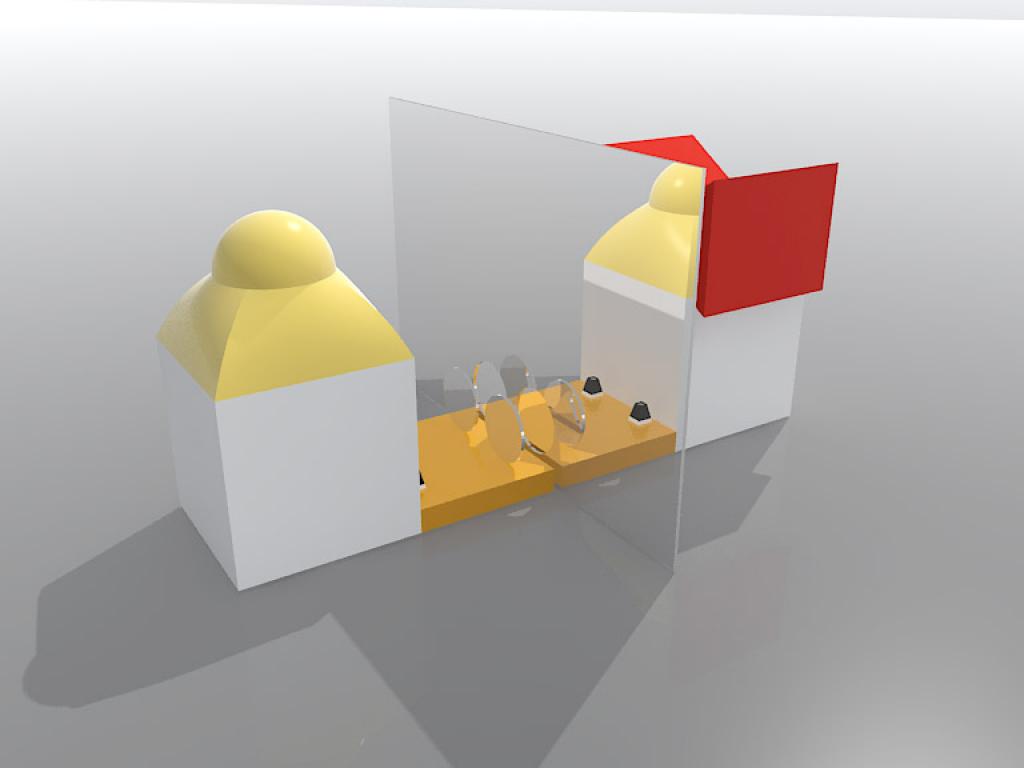 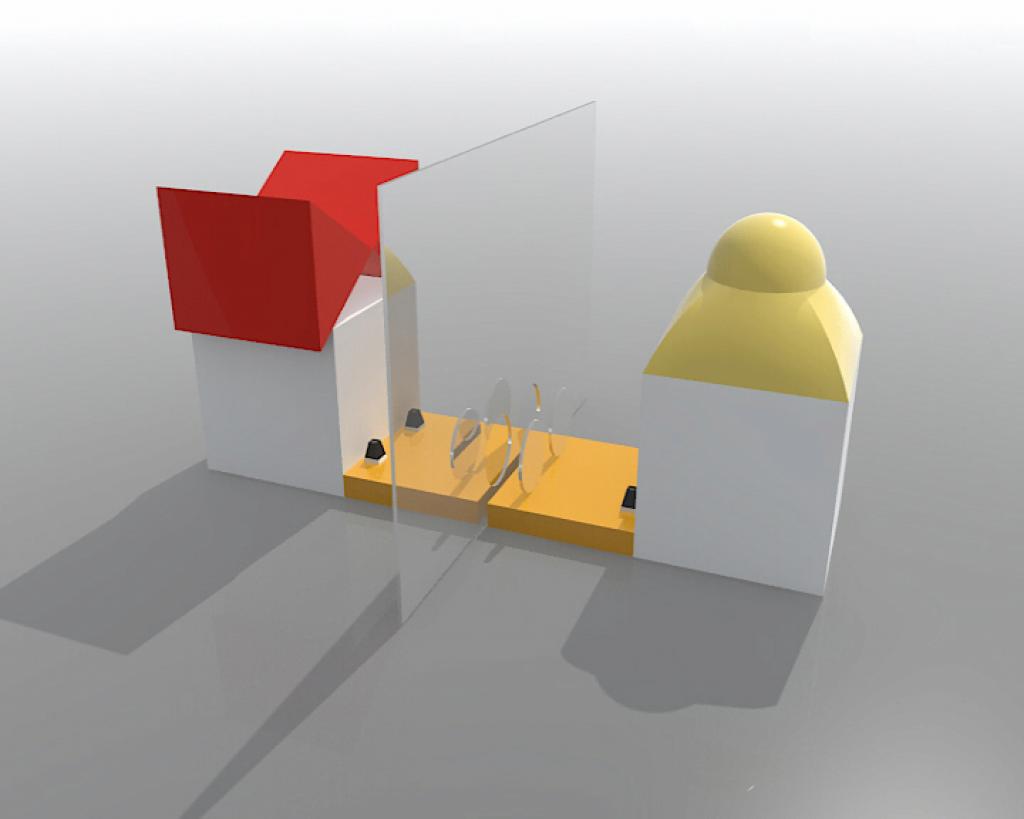 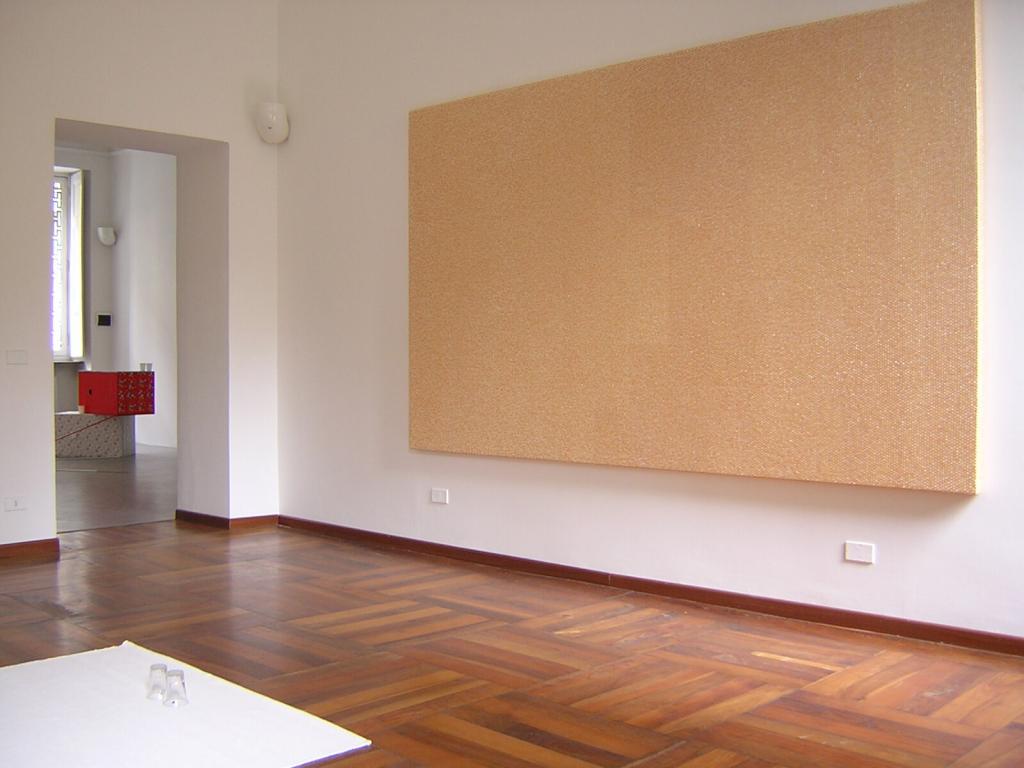 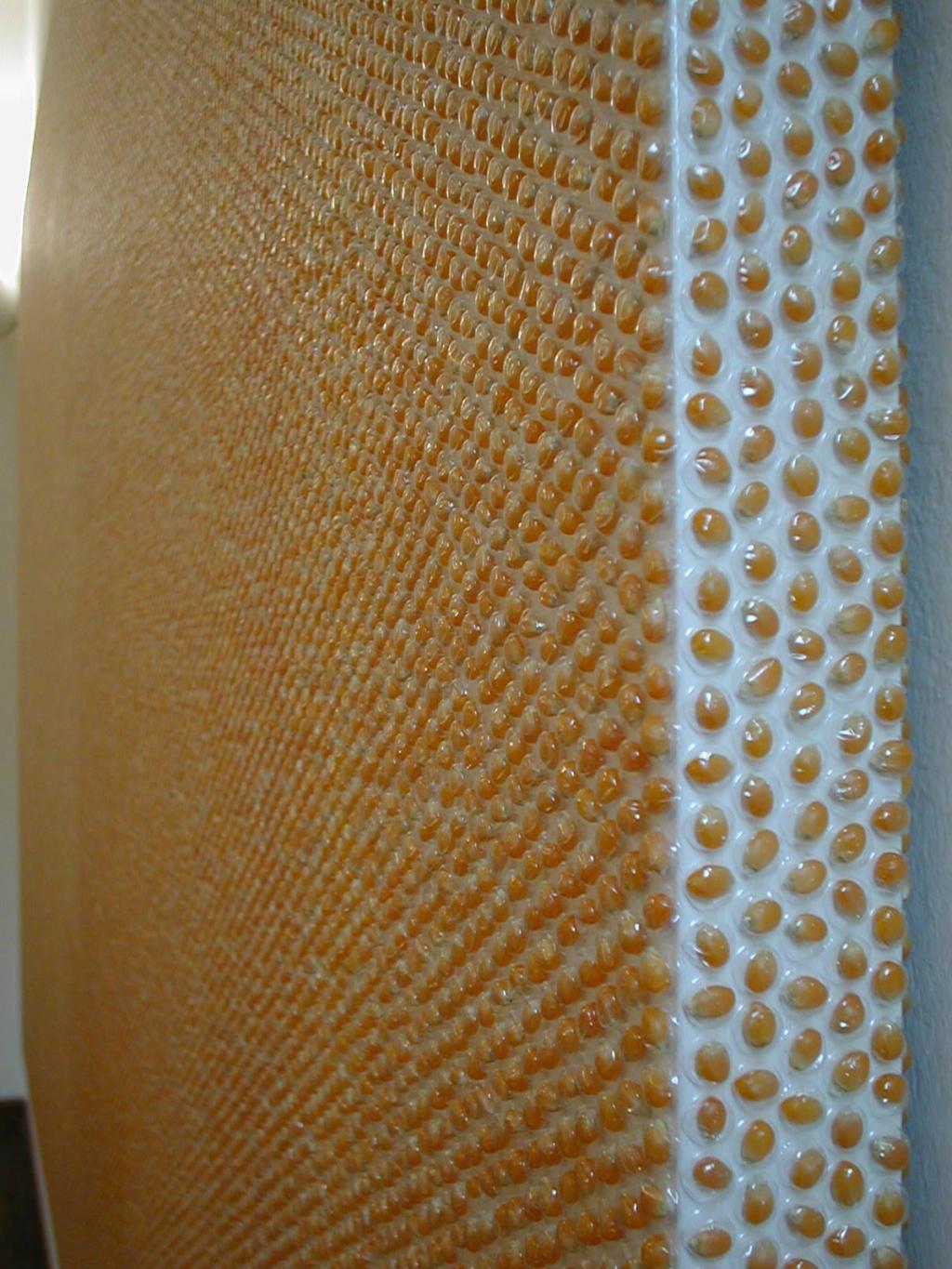 The Discovery of America

In his famous piece, Apollo Temple, 1964, the New York artist Roy Lichtenstein gives new life to the ruins of a Greek temple by redrawing the image using the bright and eye-catching colours of the American Pop Art palette.
The new picture is similar to the happy discovery of a child that has come into touch with a wonderful new world and has tried to make it their own by stirring together imagination and colours. Lichtenstein had already toyed with classical themes in work such as Entablatures in the 70s. His free interpretations depict the neoclassical friezes and cornices of 1930s America in a bombastic, two-tiered cultural translation spanning ancient Greece and American Pop Art.