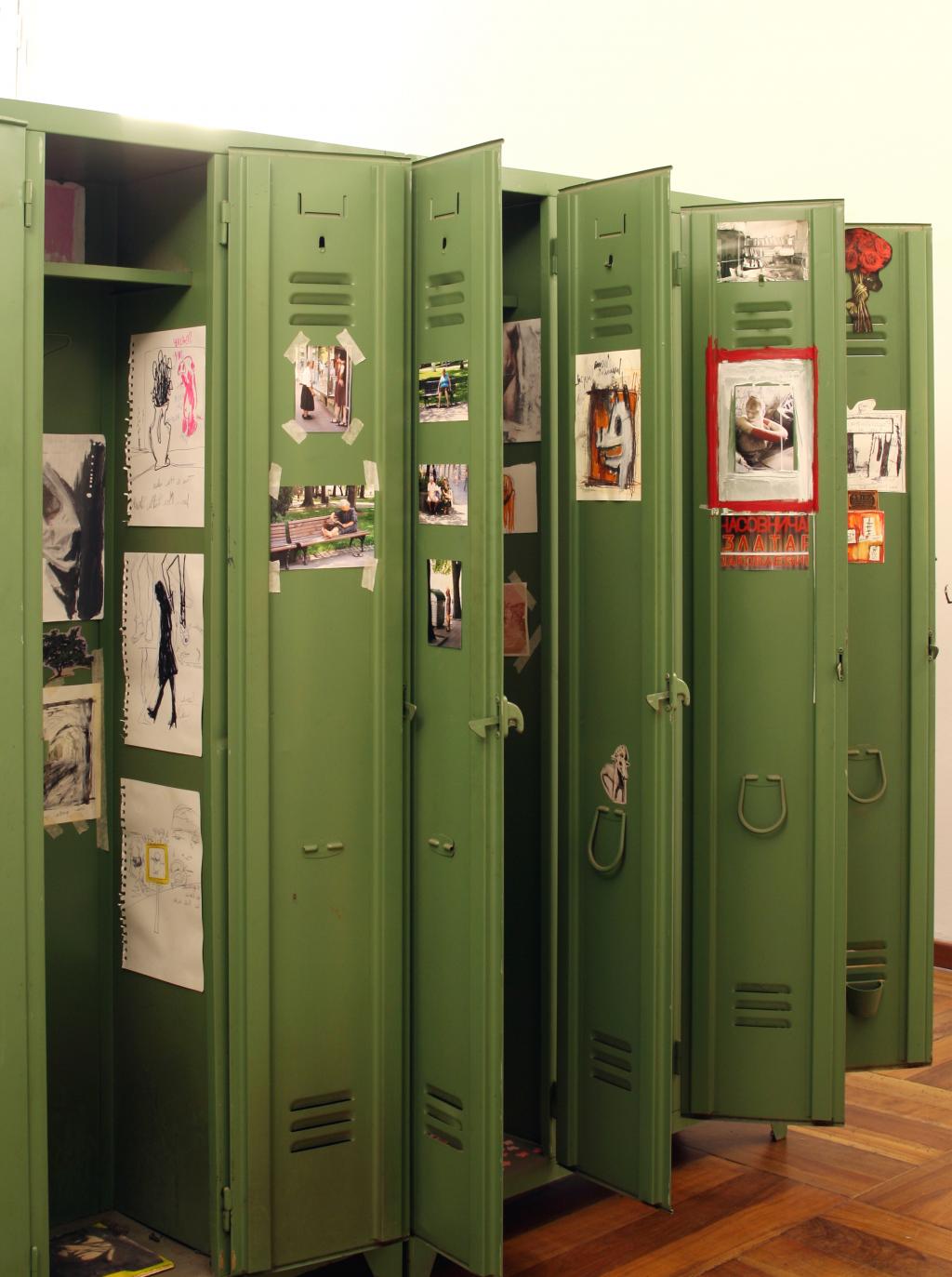 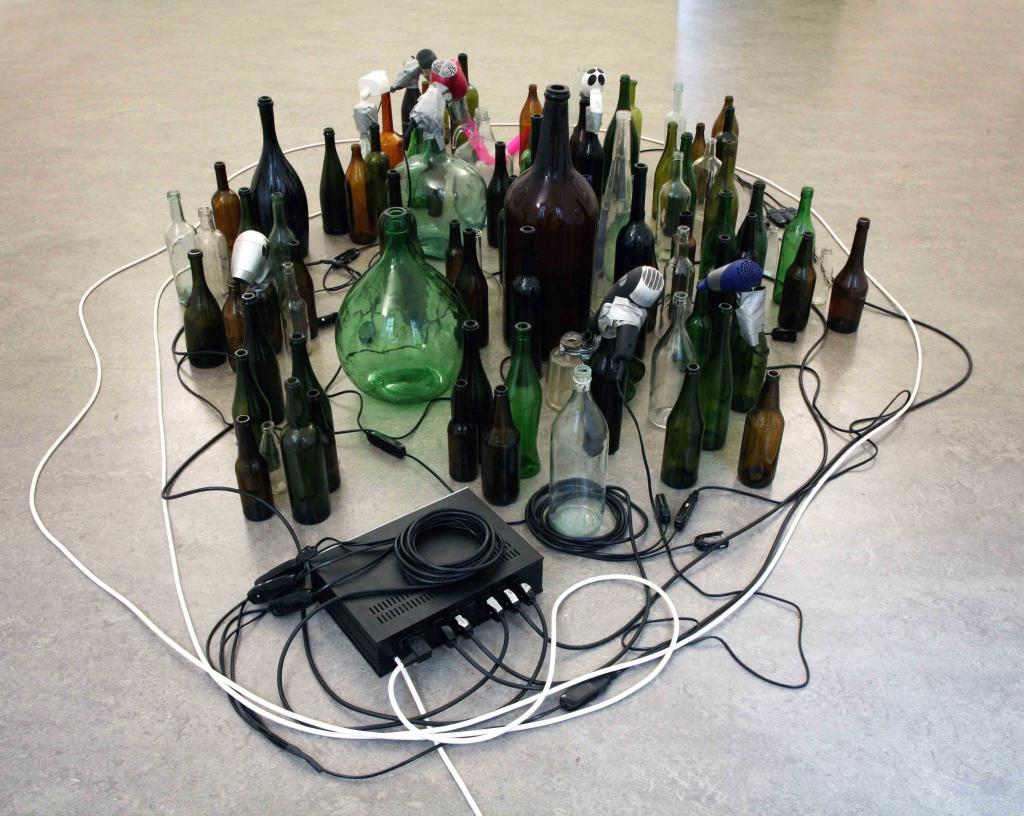 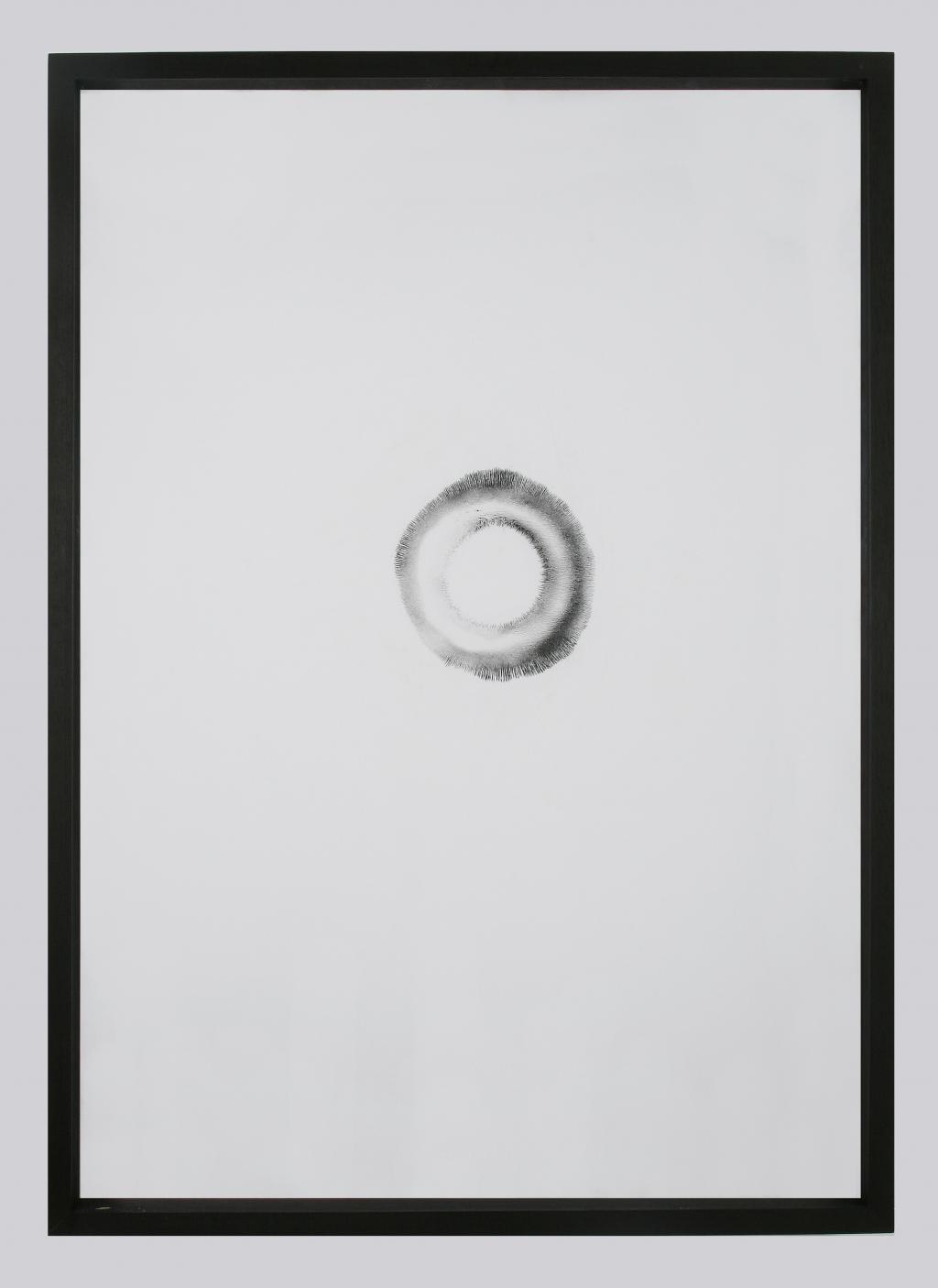 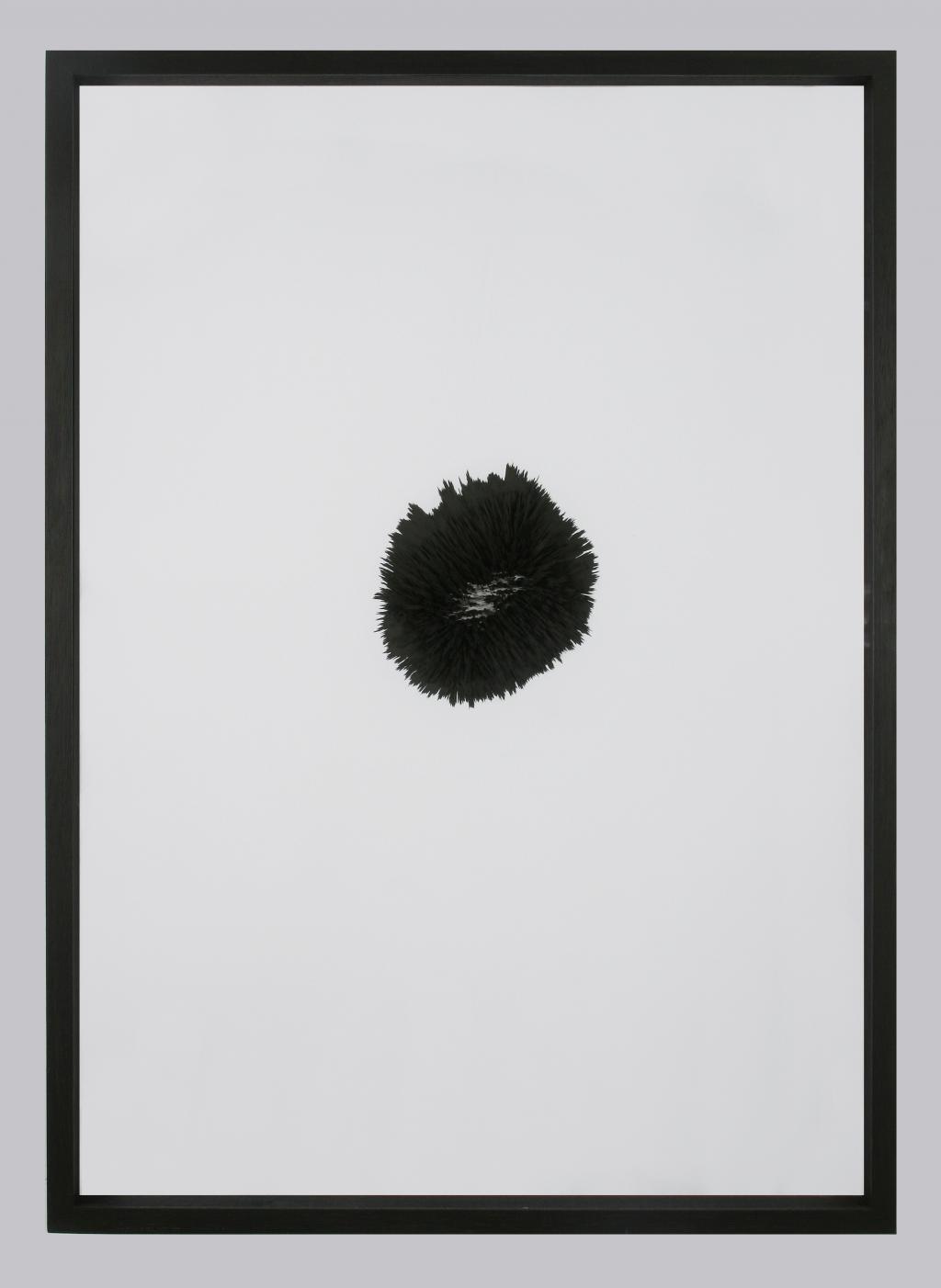 Alberto Peola Gallery presents two project-rooms dedicated to the artistic experimentation currently carried out by Debora Fede and Alessandro Sciaraffa.
The two installations exhibited show different and autonomous views of the concept of residue, waste and traces. This combination of elements is capable of triggering off a form of energy that develops as a flow of objects, elements and thoughts.

Exploring one of the most regularly investigated themes in contemporary art, Fragile is a sort of storeroom, an accumulation of traces, a place where things remain, a sort of labyrinth in which each of the elements presents itself as a sort of temporary revelation of images and stories. Fragile is an alterable installation and an unusual device for telling stories. Exhibited for the first time during the 12th edition of Proposte (review of new artists), held at the Accademia delle Belle Arti in Torino in 2007 and curated by a.titolo in 2007, the current installation shown in the spaces of the Turin gallery has different measurements and composition.
About ten metal lockers full of ordinary traces of human life - photographs, writings and small objects - are joined on this occasion by a graphic work on the walls. In this space these elements evoke an exercise in resistance, a kind of memory-salvaging exercise that is transformed into a weave of minimal memories.
In her artistic experimentation, memory takes on the form of a workshop, an archaic system for collecting residual elements. This is a place where data from experience are continually gathered and elaborated into an inconsequential sum of traces that together create a space containing "things" that do not reveal themselves completely, but suggest, or allude only to a part of something else; we have to imagine the rest. The "things" Debora Fede has collected can tell us their story only if we are able to trigger off a subtle form of energy that will help us stimulate recollections by looking at what is left; and activate, according to Samuel Taylor Coleridge: "the fantasy that is non other than an aspect of memory, set free by the order of time and space".

The sculptures by Alessandro Sciaraffa are an unusual grafting of energy, matter, sounds and space, in a sequence of balances and forces in which the forms, materials and sounds are held in a shared tension, enabling them to maintain a complex, temporal reciprocal balance.
In the series Landscape Town (2007 - 2008), the result is an interlacement of ordinary objects. These installations are like a fresh analysis of the concept of residue. Alessandro Sciaraffa has composed some large-scale pieces by assembling bottles, a hairdryer and plastic materials to create genuine audiovisual landscapes. This balance of voids and volumes transforms ordinary sounds into short musical compositions. In fact, in many of the sculptures created by the artist a state of tension, highlighted by the relationship and co-existence of sounds between all the assembled elements, runs parallel to the visual aspect. Light, dynamism and sound are, therefore, central elements of his artistic research - three elements that he uses to create a continual flux of energy, a constant state of pulsation and different intensities that grow out of everyday sounds or, in the case of Etere (2006 -2007), from almost imperceptible movements. In this series of five pieces, the artist employs iron filings on paper to slowly create refined abstract compositions.
The sculptures by Alessandro Sciaraffa are an indistinct series of overlapping levels of tension that always develop from arbitrary and contradictory sequences which, as the artists states, mean that, "the absolute is not identified in a single point, being rather a place without limits".