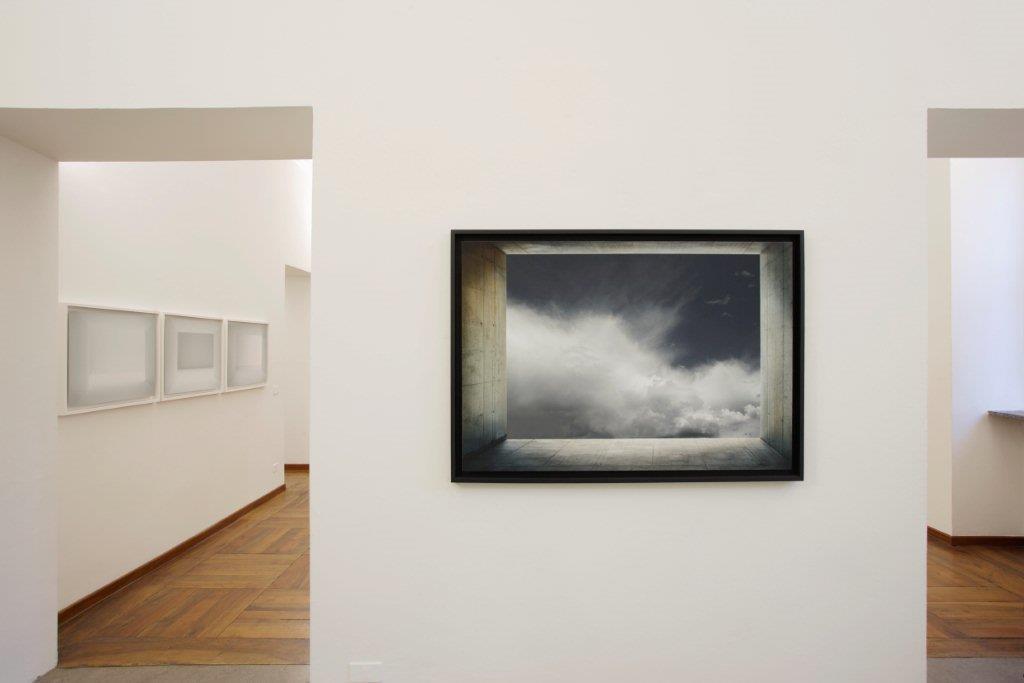 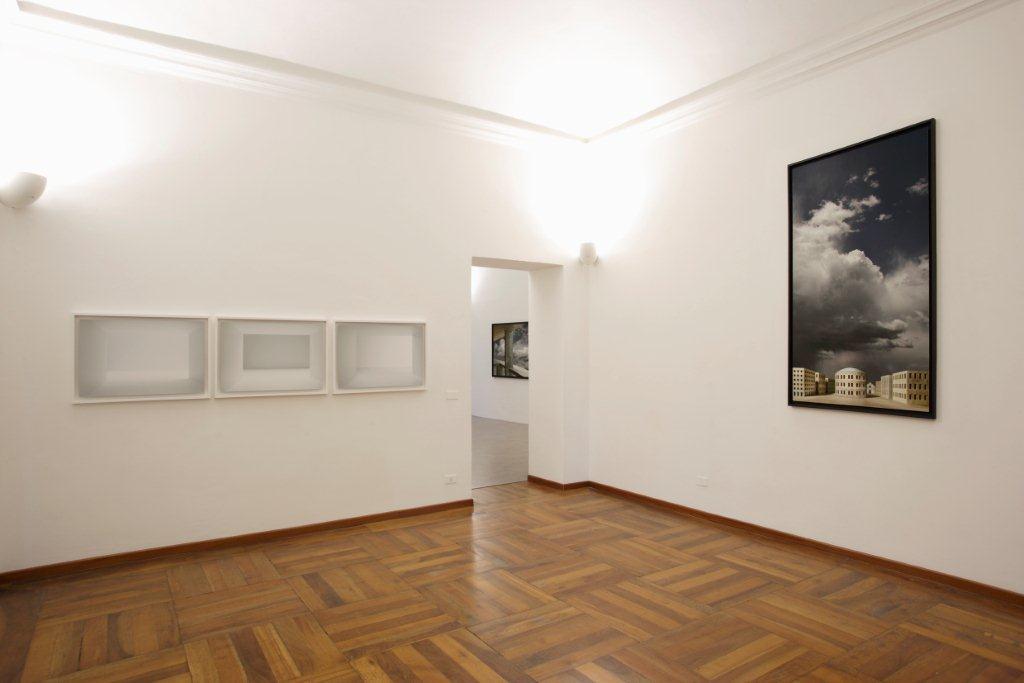 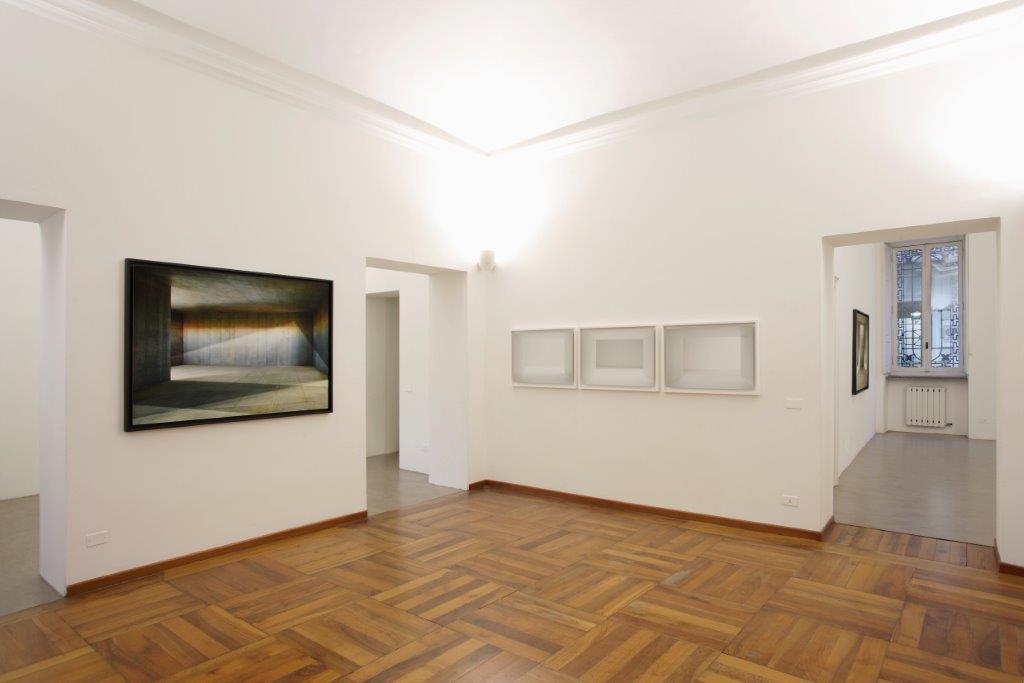 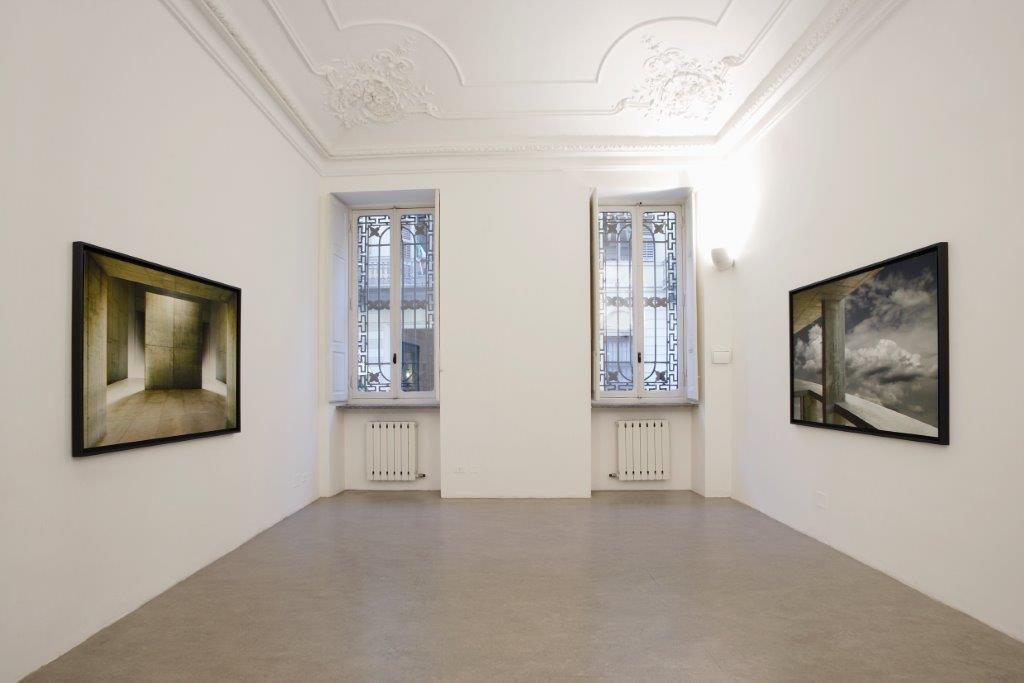 With Elogio della nuvola Sergio Gioberto and Marilena Noro continue to explore dialectical oppositions as in their previous Gazing at the West. Their new research feeds upon Hubert Damish’s writings The Origin of Perspective and A Theory of Cloud.

In the words of Gioberto Noro, “Linear perspective, invented in the first half of the 15th century, assumes one single view point and one single vanishing point and thus produces an immobile, hierarchical space. In fact, it is a kind of structure that can comprise only those things which can be measured, which occupy a place, and whose outline is clearly marked. It cannot embrace the full complexity of our visual experience.
However, the rigorous geometrical representation of space generates the cloud as a sign – an alien, incommensurable, emotionally indeterminate sign, which at once opposes and complements linear construction. One needs the other – their straightforward interaction produces an opposition fraught with meaning. The cloud is the zero degree of the limits of geometrical painting where it meets the sky.”