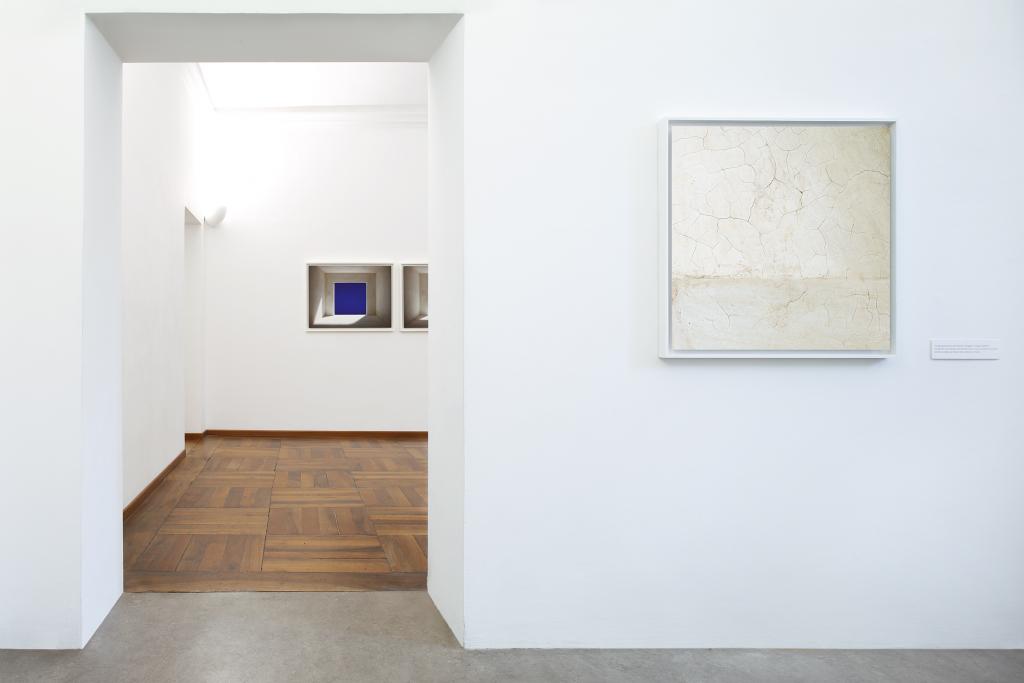 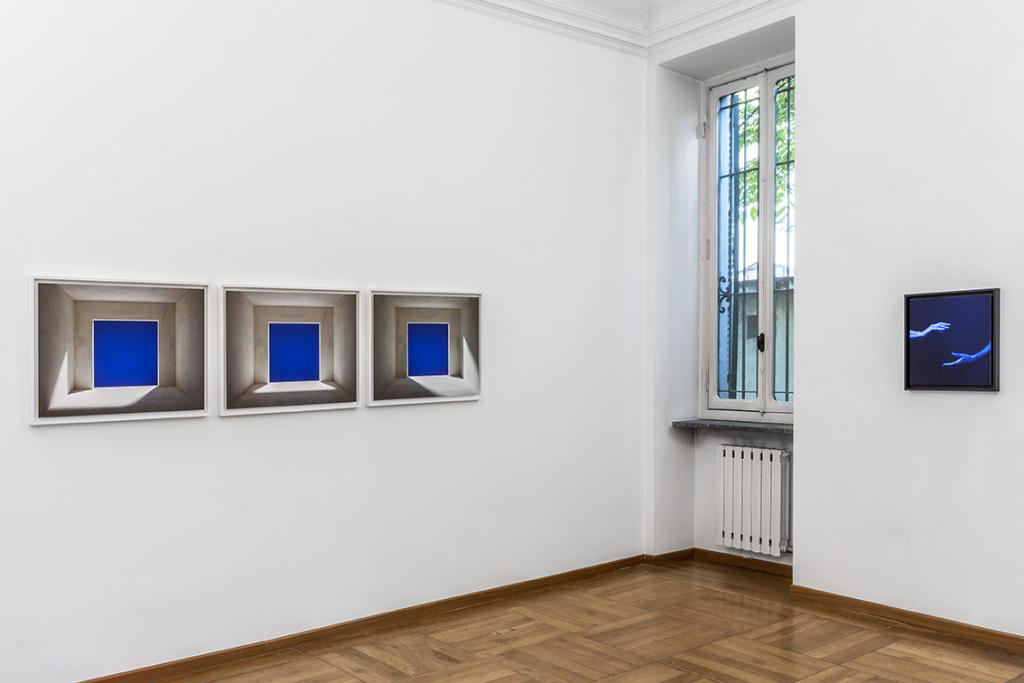 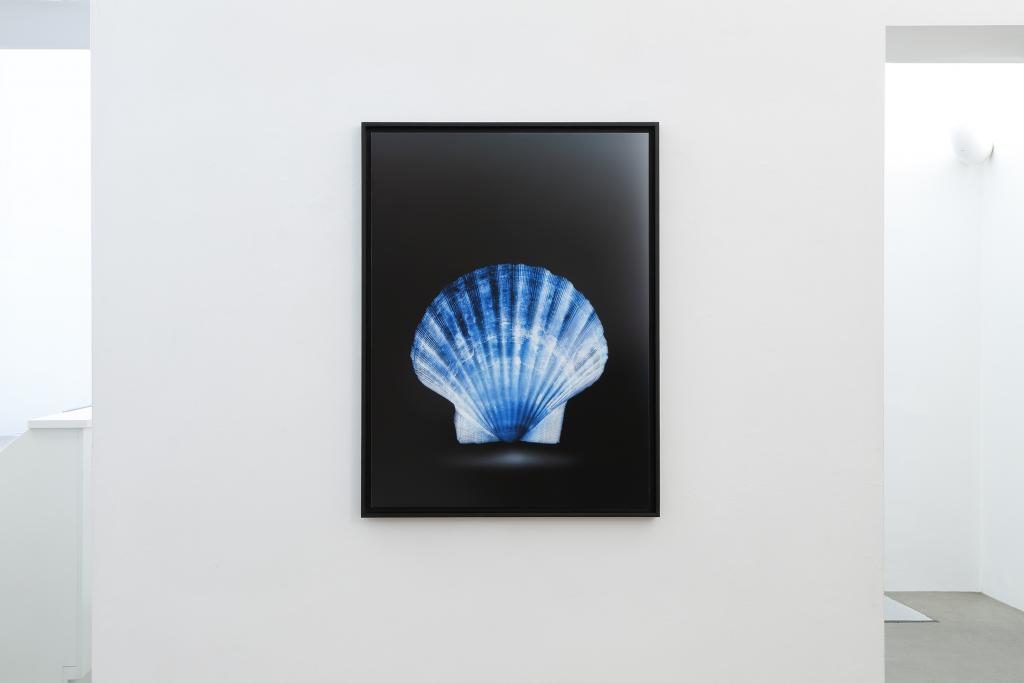 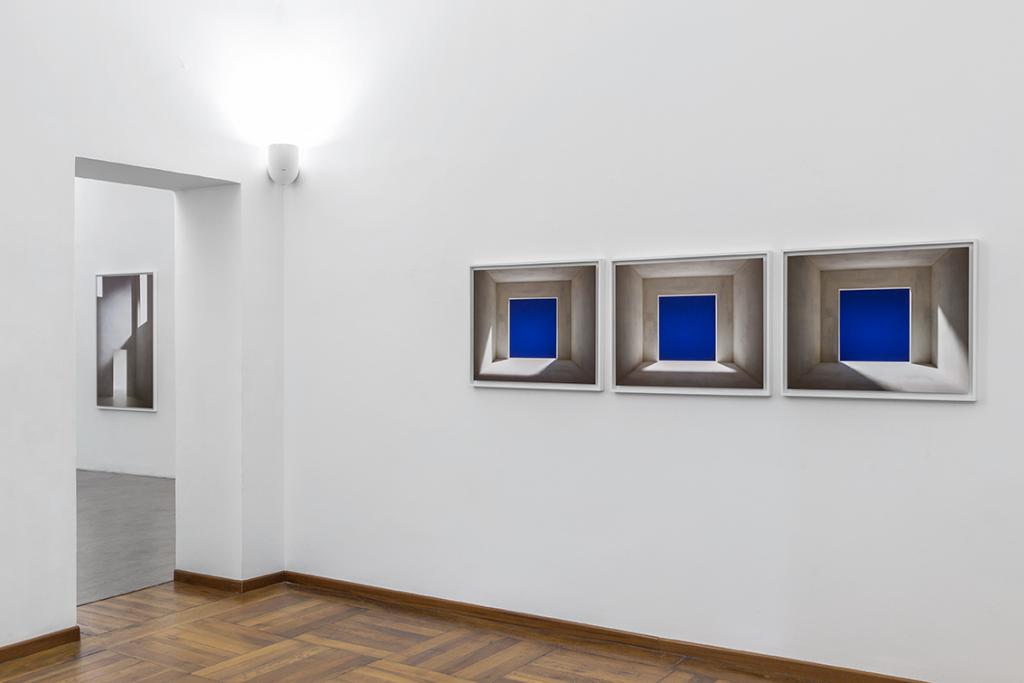 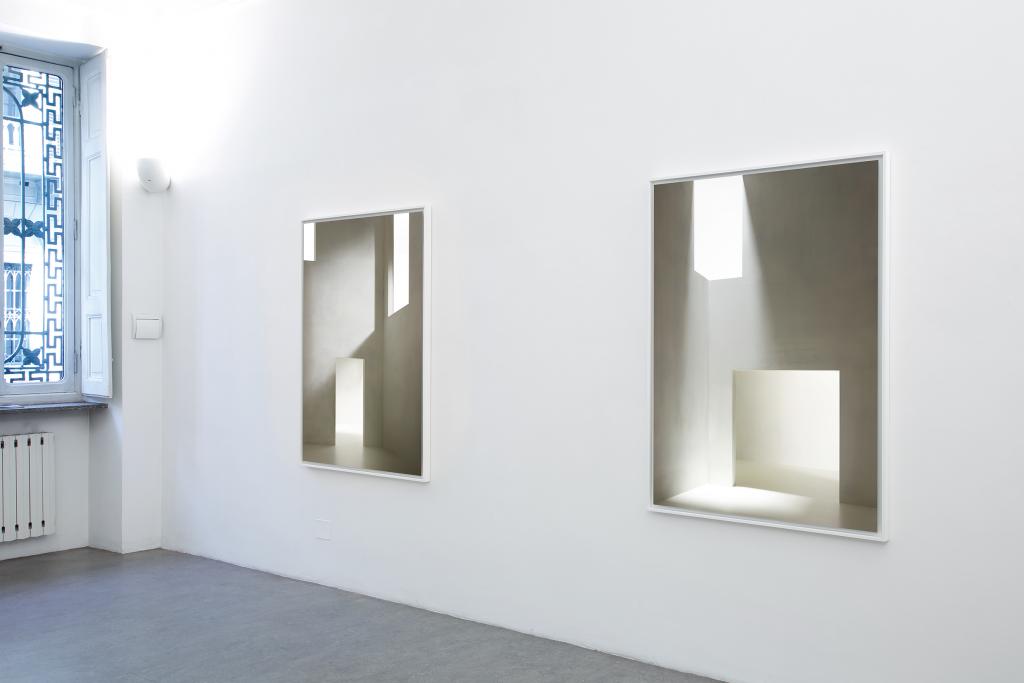 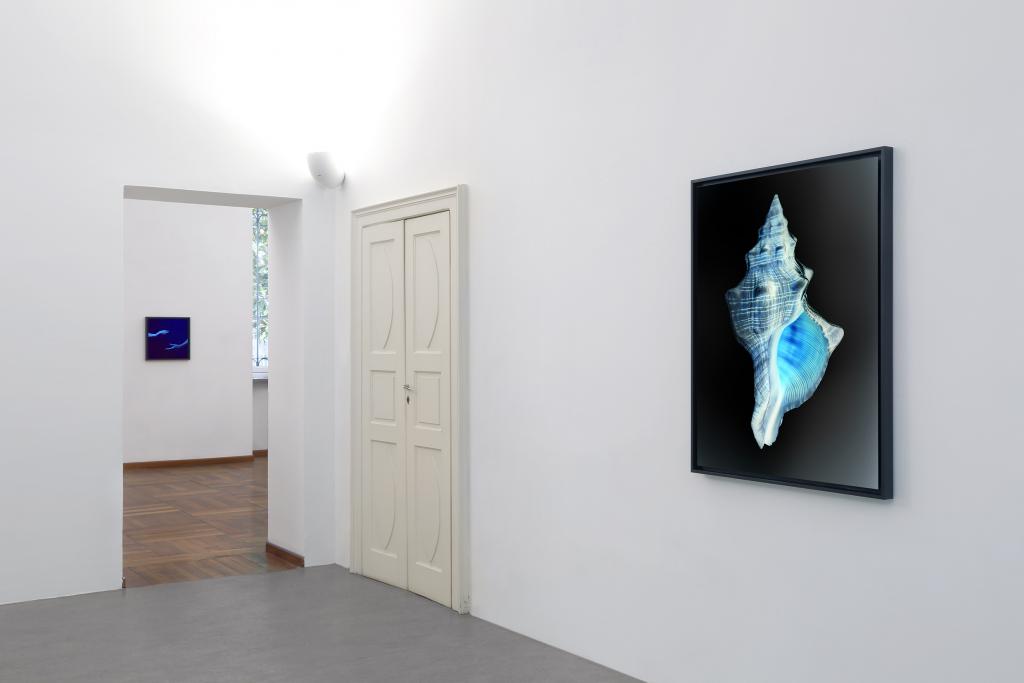 On Photography (analogies and figures of dissemblance)

Photography is (the gathering of an intuition) - Gioberto Noro

Beyond the threshold of cell III

They went to one of the most sacred and reserved places in the world of painting, the Convent of San Marco in Florence, which Beato Angelico frescoed only for the sake of his own eyes and those of the monks - not of the public, to which access was forbidden. And they chose the most intense and collected place, cell III, where the most essential and revolutionary Annunciation of the time (and of the years to come) manifests itself: where the Angel and the Virgin share the same space for the first time, as a warm glow illuminates the wall of the loggia that encloses them.

Sergio Gioberto and Marilena Noro went there to capture that germinal atmosphere, and chose a detail, a frame to be precise (framing: isn’t that what photographers do?) which contains the real protagonist of the fresco: not Gabriele, nor Mary, but the light. And their gaze dwelled on the spot where the wall rests on the floor, where the vertical line joins the horizontal one and a small difference in tone bears witness to the conjunction of the two worlds: a metaphysical horizon line that marks the boundary between heaven and earth. It is the Geometric place of Being (a tribute to Beato Angelico) - this is how they entitled this work that announces and generates all the others: a journey in silence and waiting through seven stages.

Hence, everything starts from here, from a Quattrocento sapiential painting (incidentally, the title of the exhibition includes the Figures of dissemblance, so dear to Didi-Huberman to inspire the title of his essay on Beato Angelico) and reaches as far as Malevich, himself a Master pursuing the absolute. It is no coincidence that Gioberto Noro enlarged this image to the same size (79.4x79.4 cm) as Malevich’s black and white squares, contemporary icons that he positioned in the place assigned to sacred images in Russia: the corner of the room where two walls meet the ceiling (once again, a conjunction of horizontal and vertical lines), and from there they protect the house.

We are on the edge of emptiness, a void pregnant with fullness, an announcement of life that is about to open up to existence. The same void that opens between the two hands of Renaissance (after Malevich) turned blue: the spiritual blue of Klein, but also the blue of Ad Reinhardt, himself a painter in search of the absolute, and above all the lapis lazuli blue evocative of the otherworldly Renaissance. The master of Suprematism, after his return to figuration, in 1933 painted a Woman worker with her arms half open in a completely unnatural position, which can only be explained by imagining that the hands are holding a child. That worker would therefore be a figure of dissemblance, a Madonna embracing a little Jesus who has yet to manifest himself. Absence is far more powerful than presence.

It is this absence pregnant with energy that Gioberto Noro tell us about. They have accustomed us to their theaters of emptiness, purpose-built maquettes, but truer than truth, to give a home to the enigma. But here these become lighter and more rarefied, almost immaterial, a vertigo of whites in which you get lost to find yourself: bathed in a secret light, a deus absconditus that cannot reveal himself, but reveals the world. The vertical shots (and it is the first time that this couple of artists use this format) are there to emphasize a tension towards the sky, an architecture that flies high. So much so, the title they gave them is Highest Light. Likewise, light is the protagonist of Cronocamera, where a most elementary structure changes under our eyes while maintaining its nature, namely the threshold to infinity, lit up with a deep and intense blue. A perfect machine for letting the viewer see as far as the eye can reach.

The last two works, Metacromie (à rebours) are unexpected and surprising, a first-time in the oeuvre of the two Turin artists. Two shells, a Tulip and a Saint Jacques, which are transfigured (thanks to a strong "blow-up" and a simple inversion of colors) and vibrate in an otherworldly blue. Creatures from another world, light, elusive and wonderful, natural architectures that, like all architecture, serve only one purpose: to give a shape to the void.