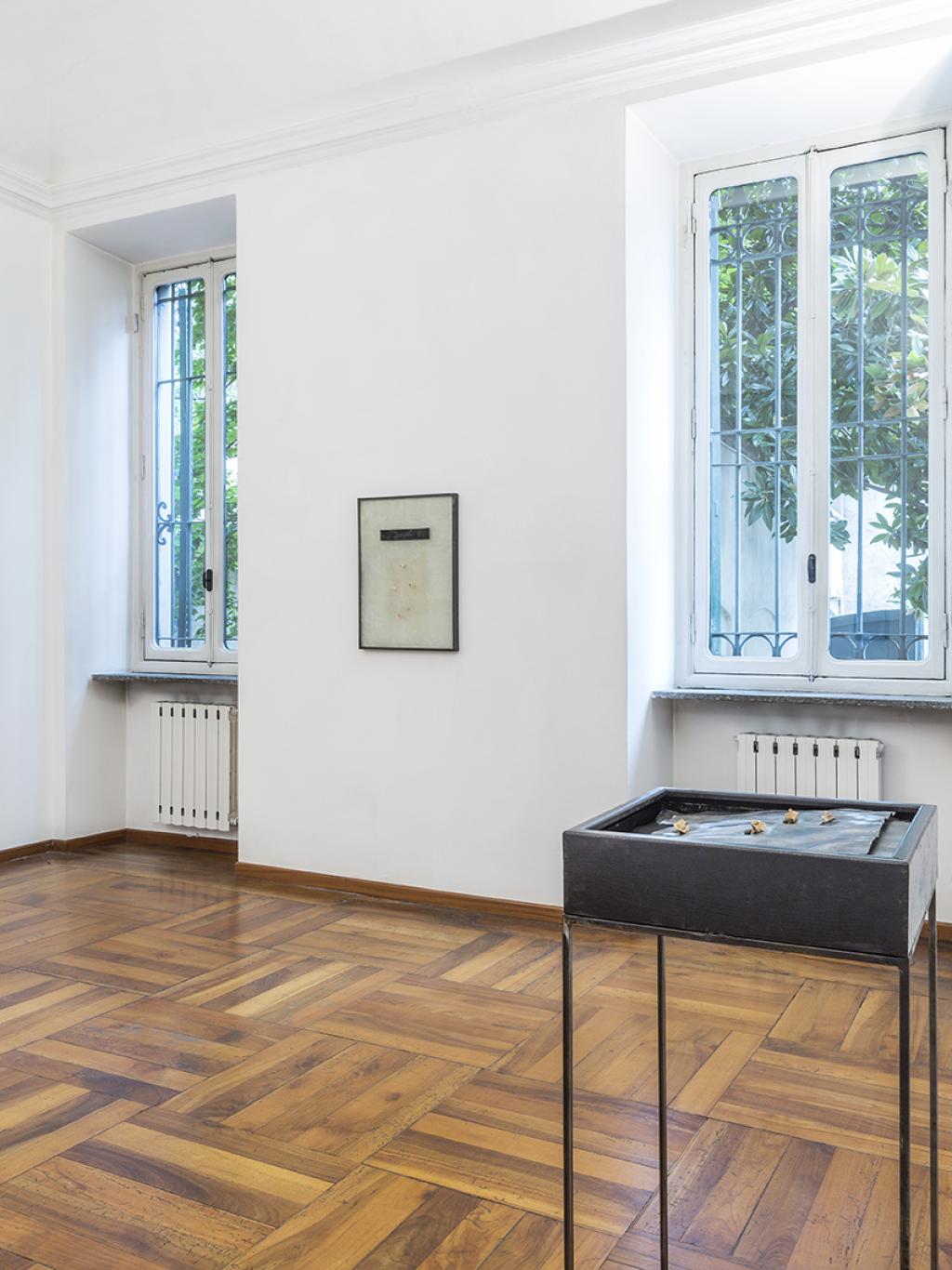 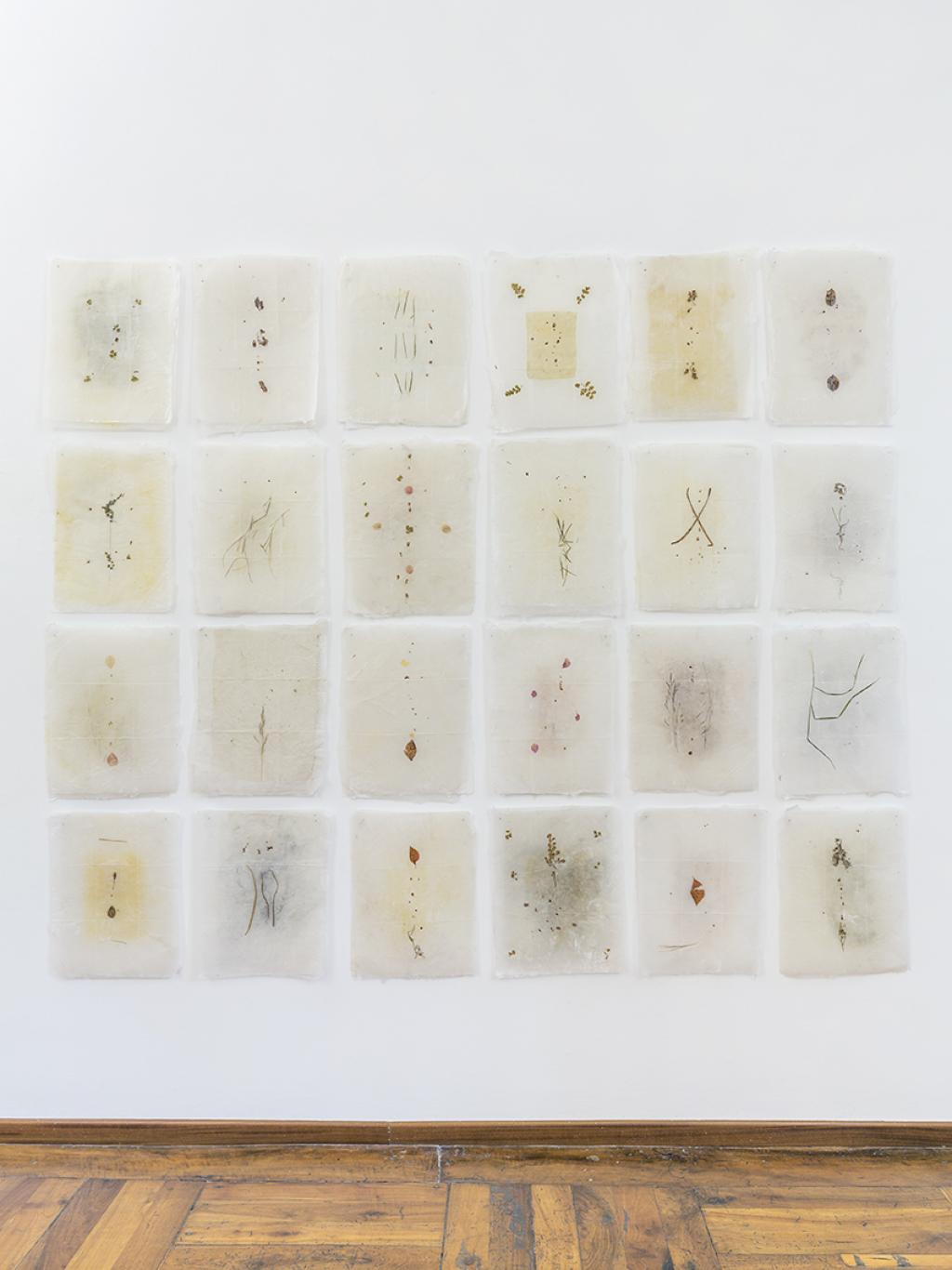 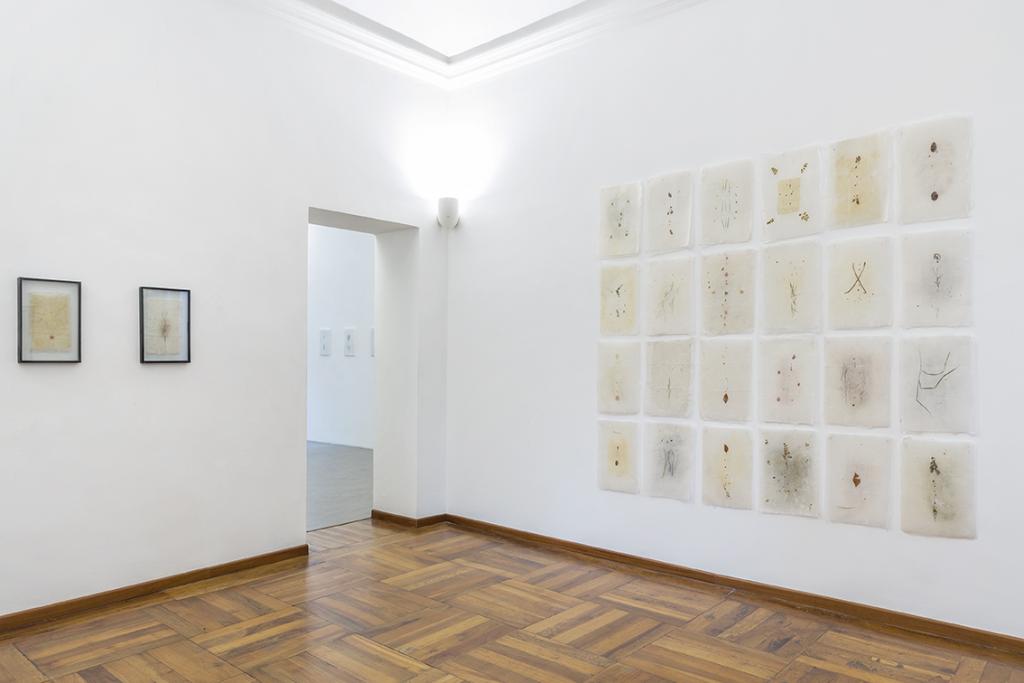 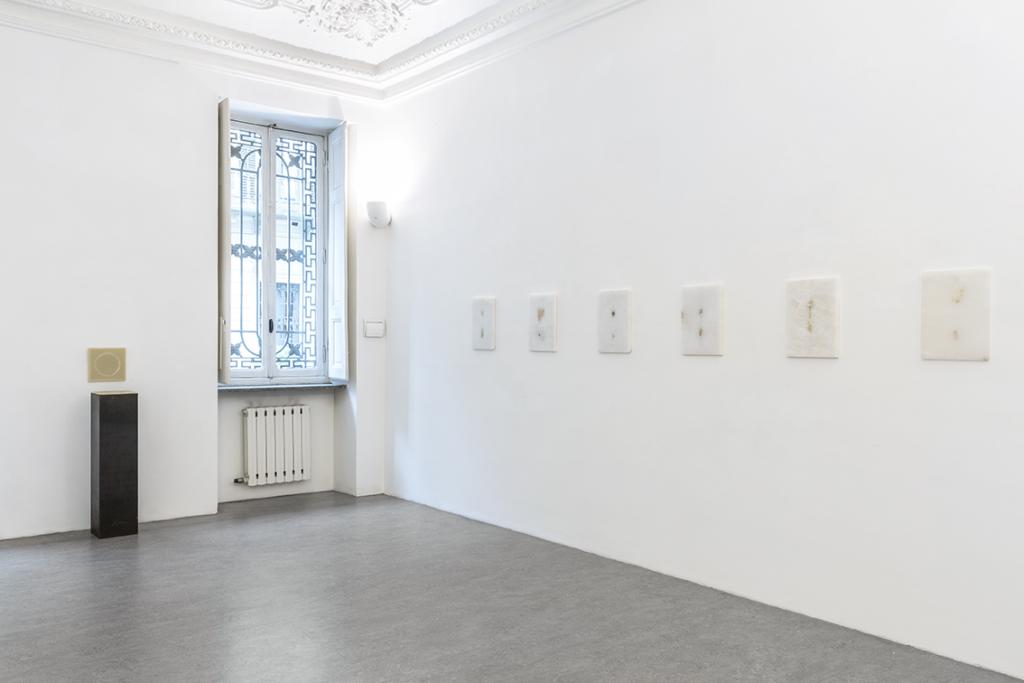 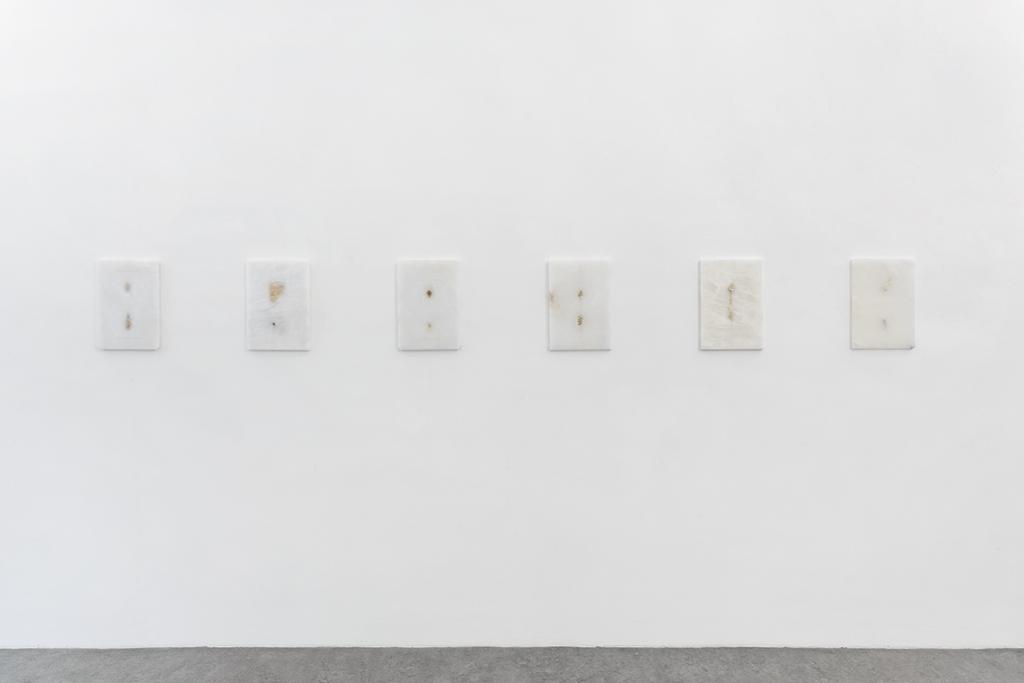 It's a sensitive issue

“It’s a sensitive issue” – a nice idiom used to describe a topic or subject that needs to be handled with care, caution, awareness. No definition is perhaps more apt for art, a sensitive issue indeed, to be approached without haste and superficiality, but rather with love and care, even circumspection, since it can, and sometimes must, be dangerous. The definition is possibly even more appropriate in the case of Gregorio Botta, as he is an artist who, in an increasingly dematerialized and digitalized culture, brings us back to physicality, retrieves the importance of the body (ours as well as of any other thing).

To this purpose he employs materials that have an ancient bond with man, and are somehow inscribed in our cultural DNA, such as wax, lead, glass, water, iron, fire, marble, lately even leaves, grasses and flowers – materials transformed into something more lightweight, ethereal, suspended, which speak to our frailty and ephemerality. The Turin exhibition opens soon after his solo at Galleria Nazionale, Rome (4 February-18 May), entitled after a line from his beloved poet Emily Dickinson, “Just measuring unconsciousness,” which, despite the forced interruption due to Covid-19, was very successful. The Turin exhibition reproduces the same atmosphere. Here is water, flowing on a lead slate marked by four wound-like springs. There we can find alabaster, the most luminous and diaphanous of all marbles, which seems to be enclosing some mystery, as if a breath had been carving its inside to lay, for instance, a gold leaf. Next, there is the Japanese paper and the wax of Noli me tangere, where the leaves and the flowers are compounded with traces of blood, as in the cell featuring the Beato Angelico’s frescos in the San Marco convent in Florence – a work which seems to capture grief in the beauty of nature. However, what really matters beyond the individual artworks, is the place the artist attempts to recreate – an aesthetic space which invites silence and contemplation. That is the message of the sculpture that welcomes the visitors at the entrance: a Tibetan bowl suspended in the void. It cannot toll, but its silence is stronger than any stroke.

With the collaboration of Galleria Studio G7, Bologna.