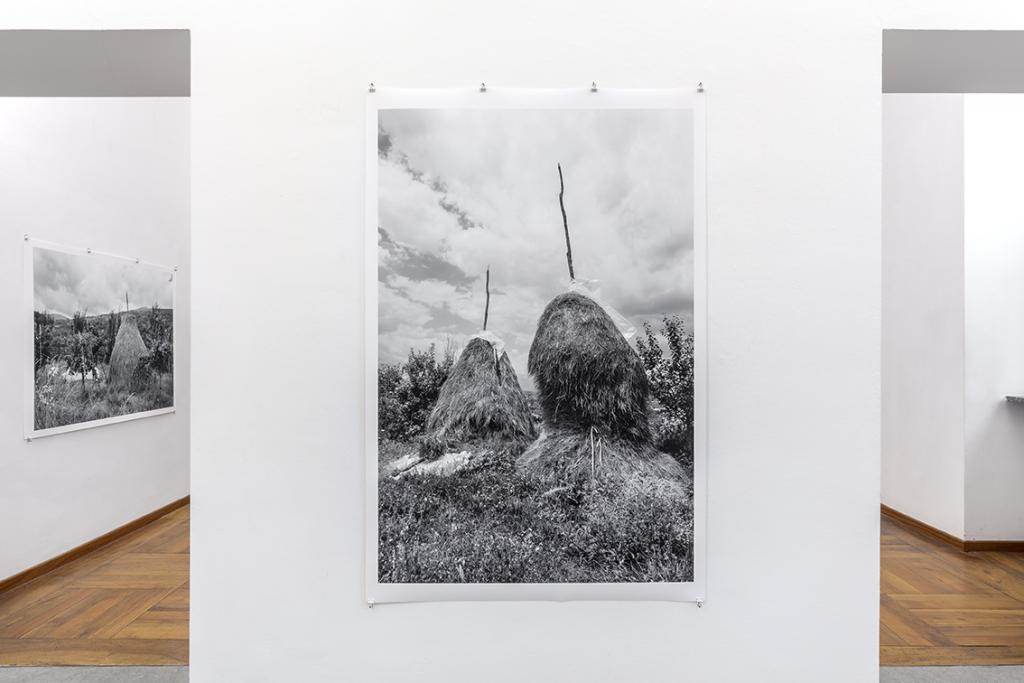 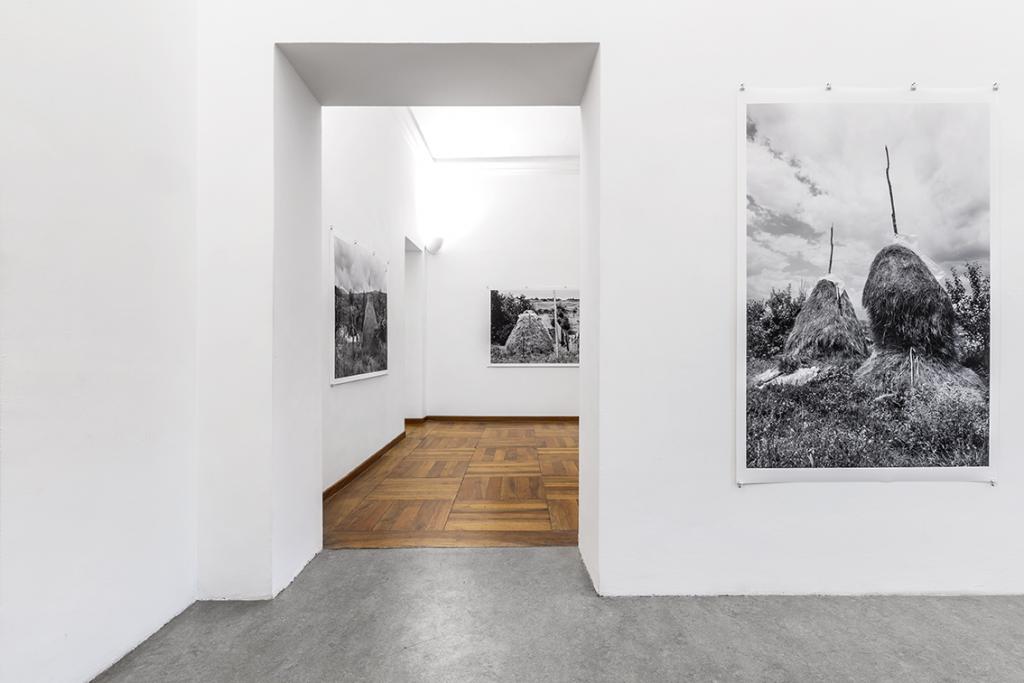 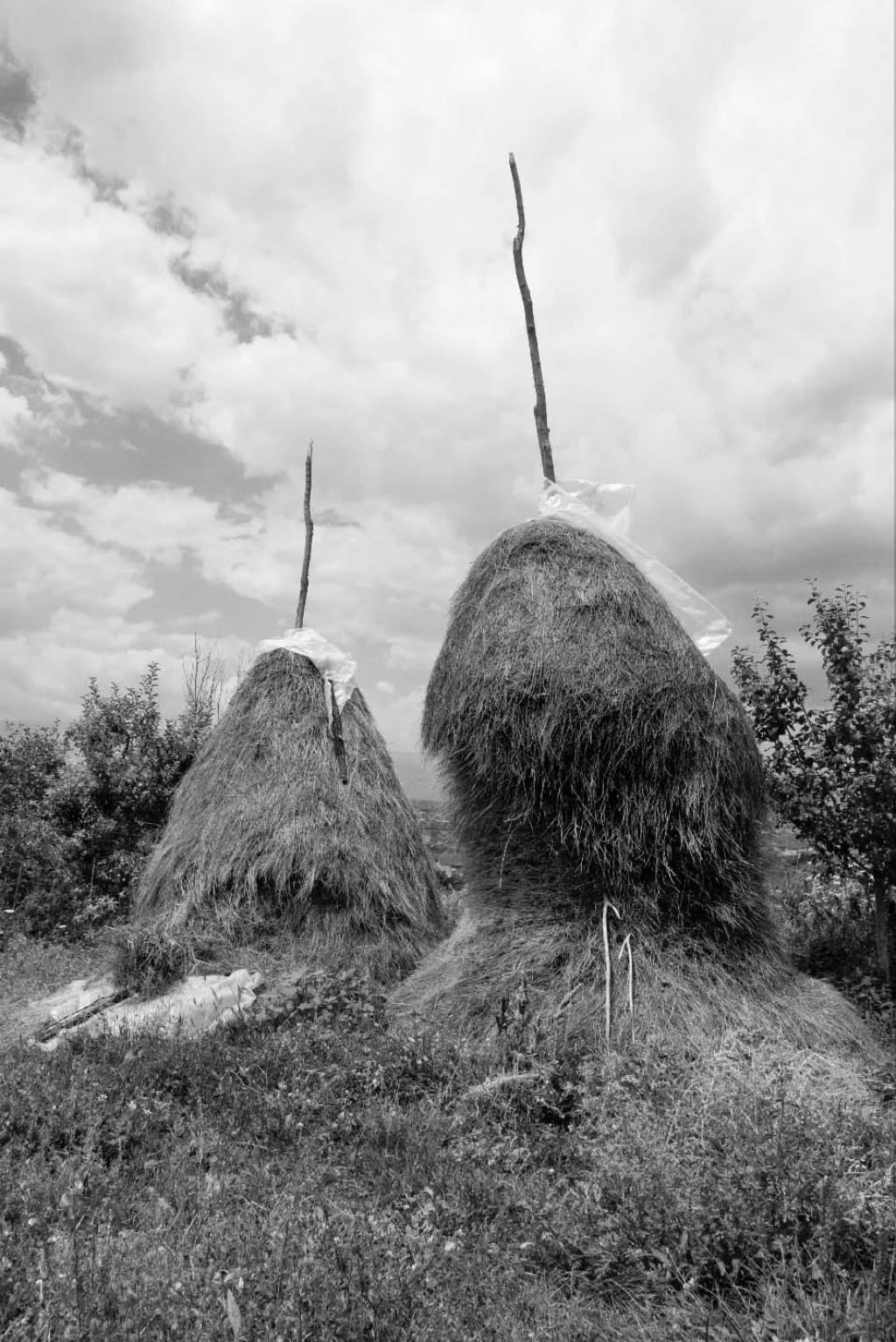 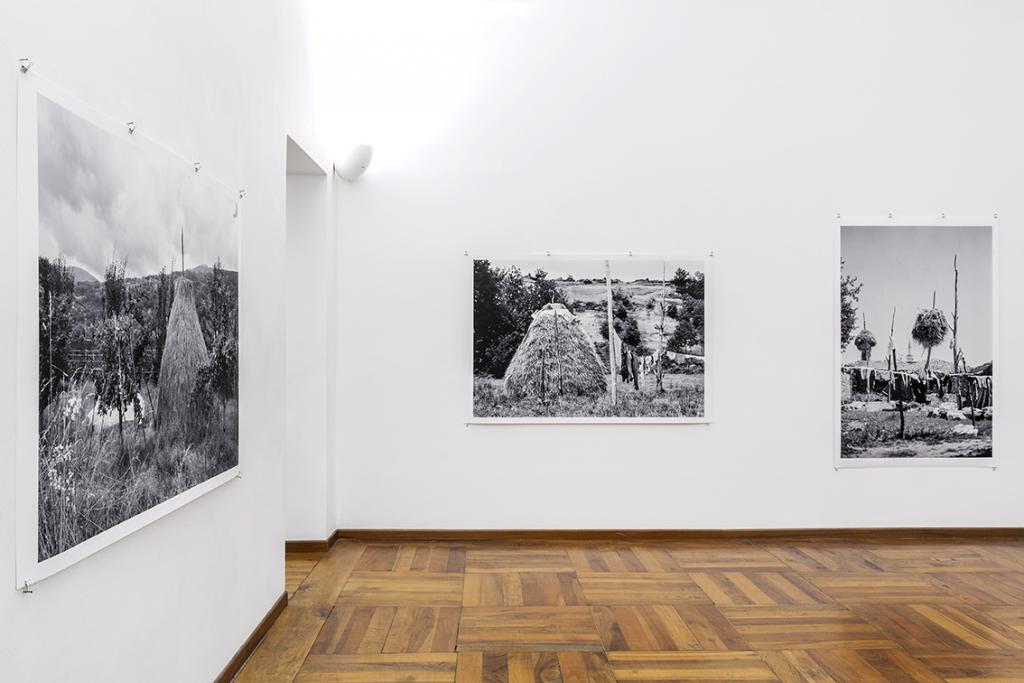 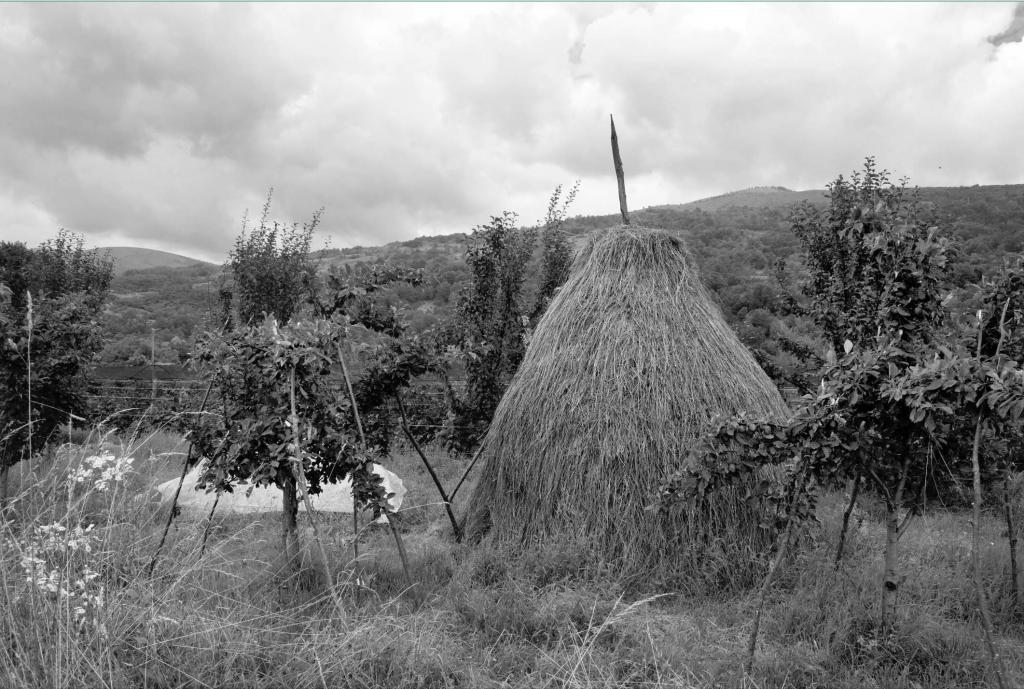 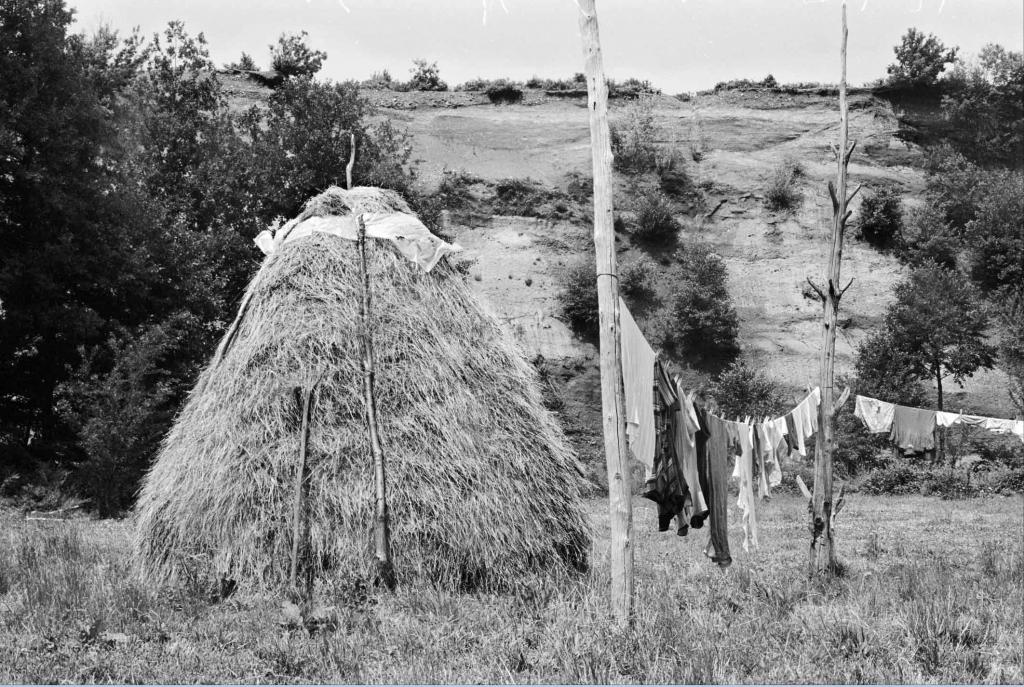 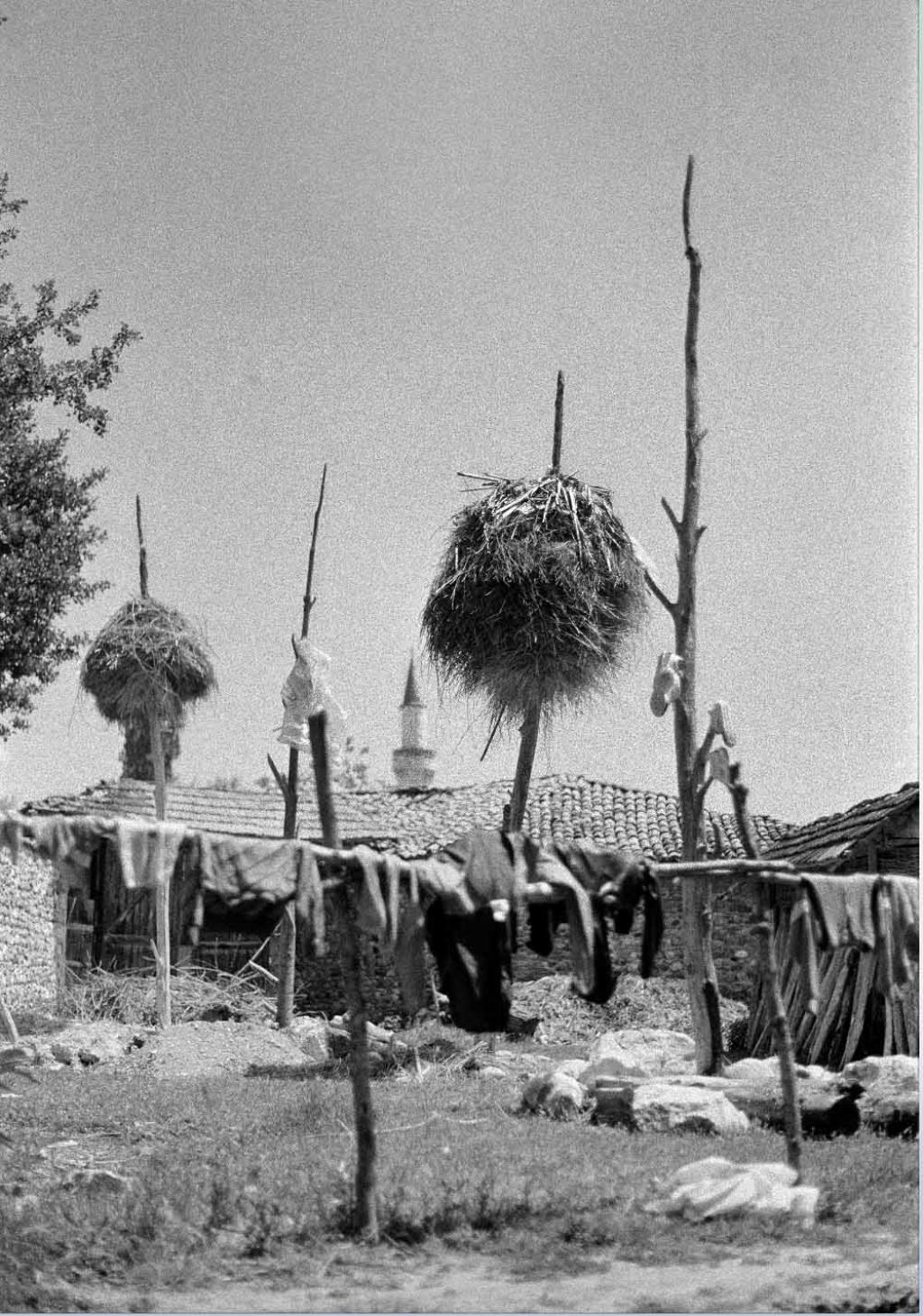 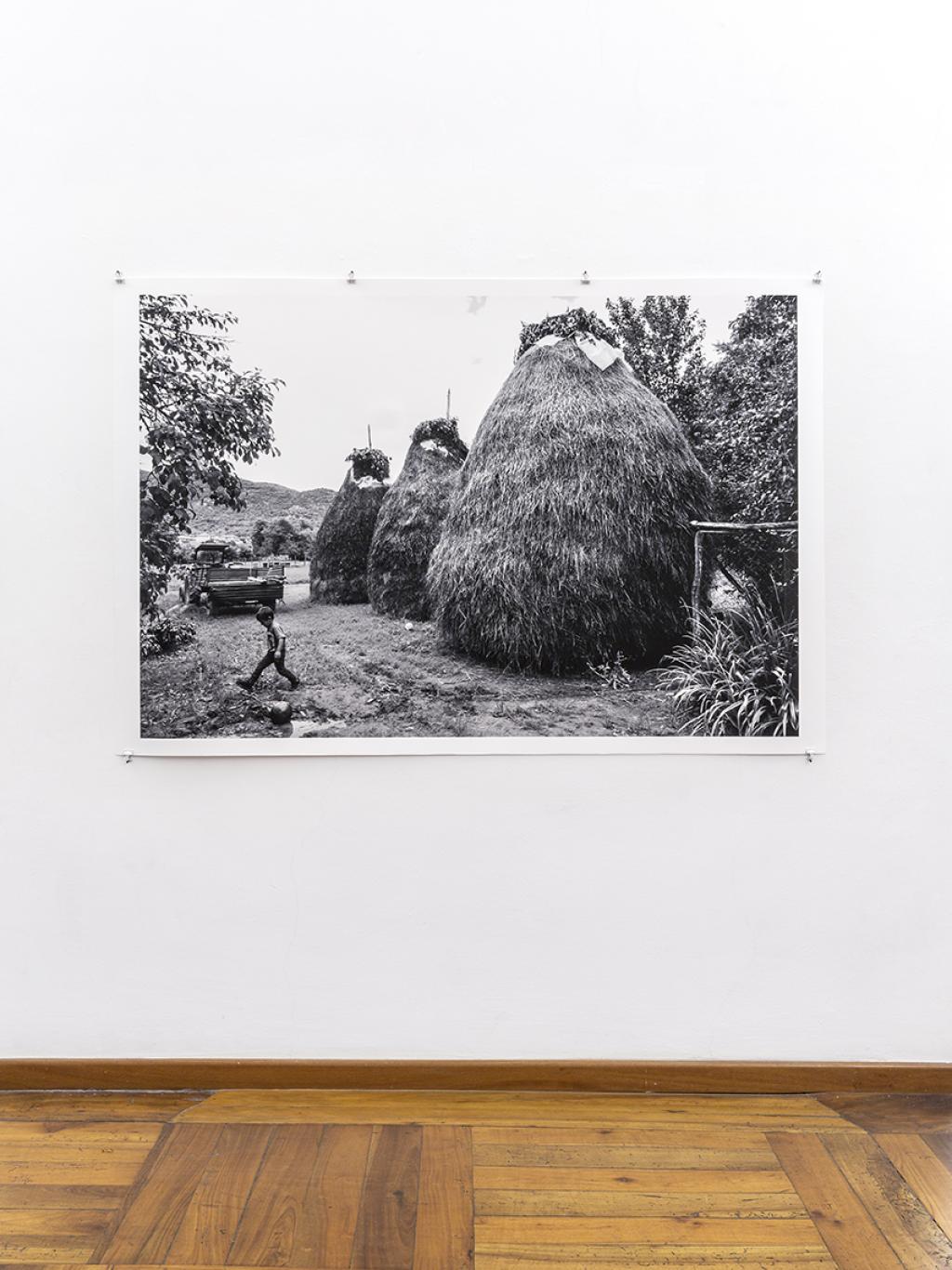 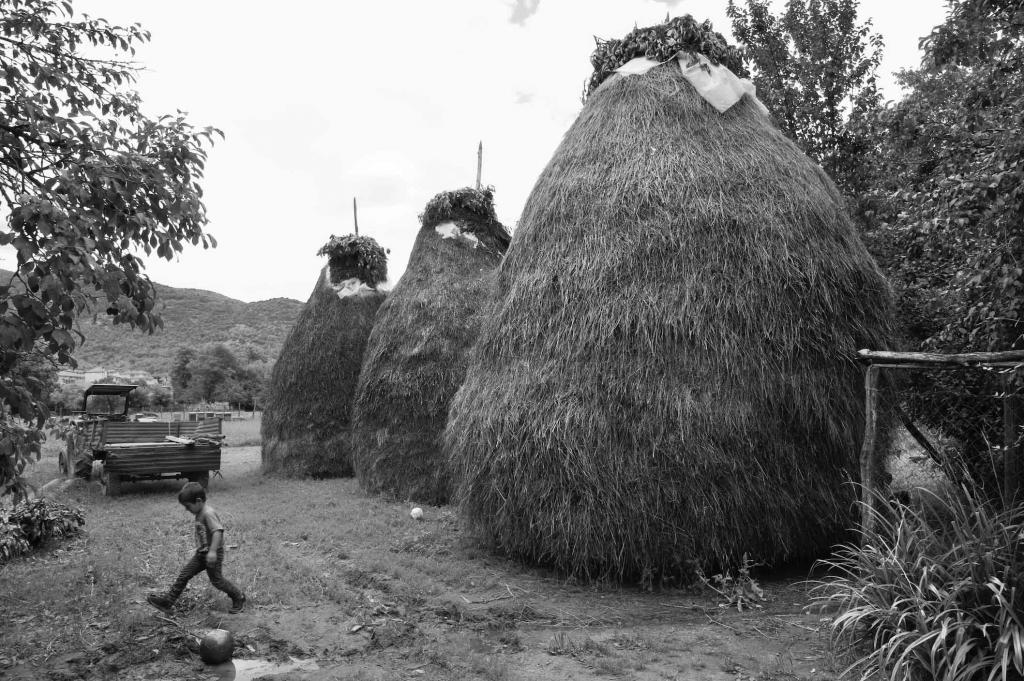 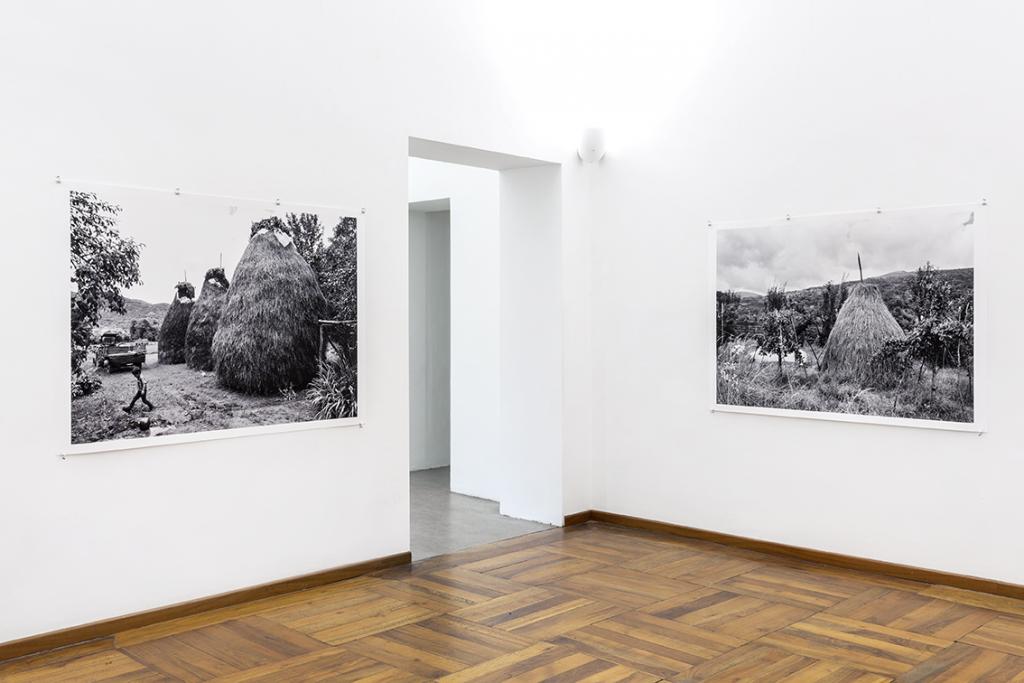 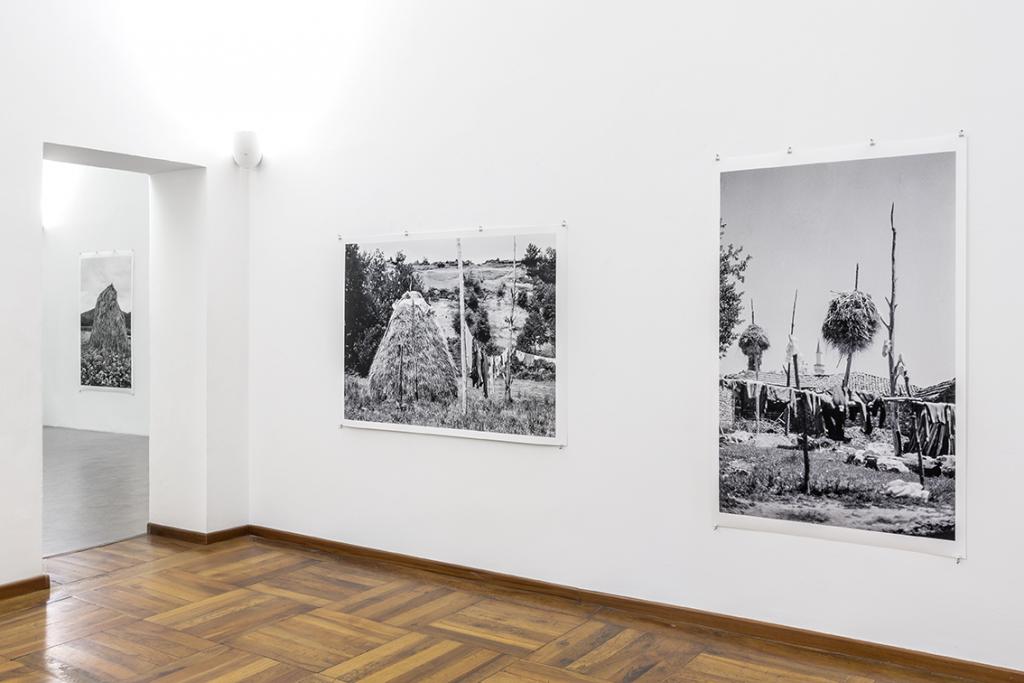 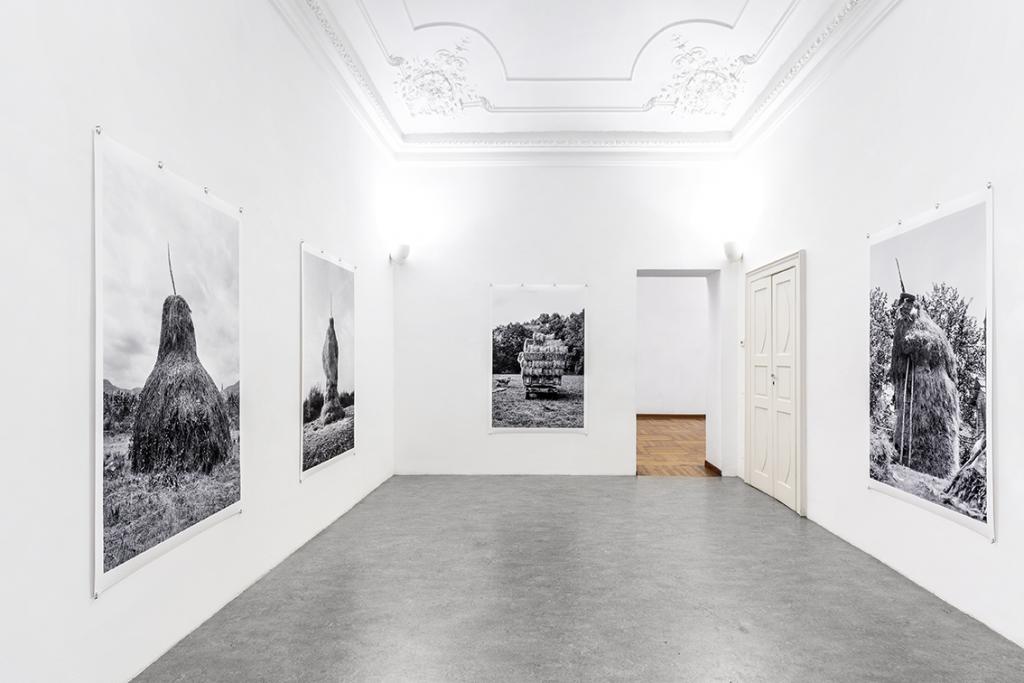 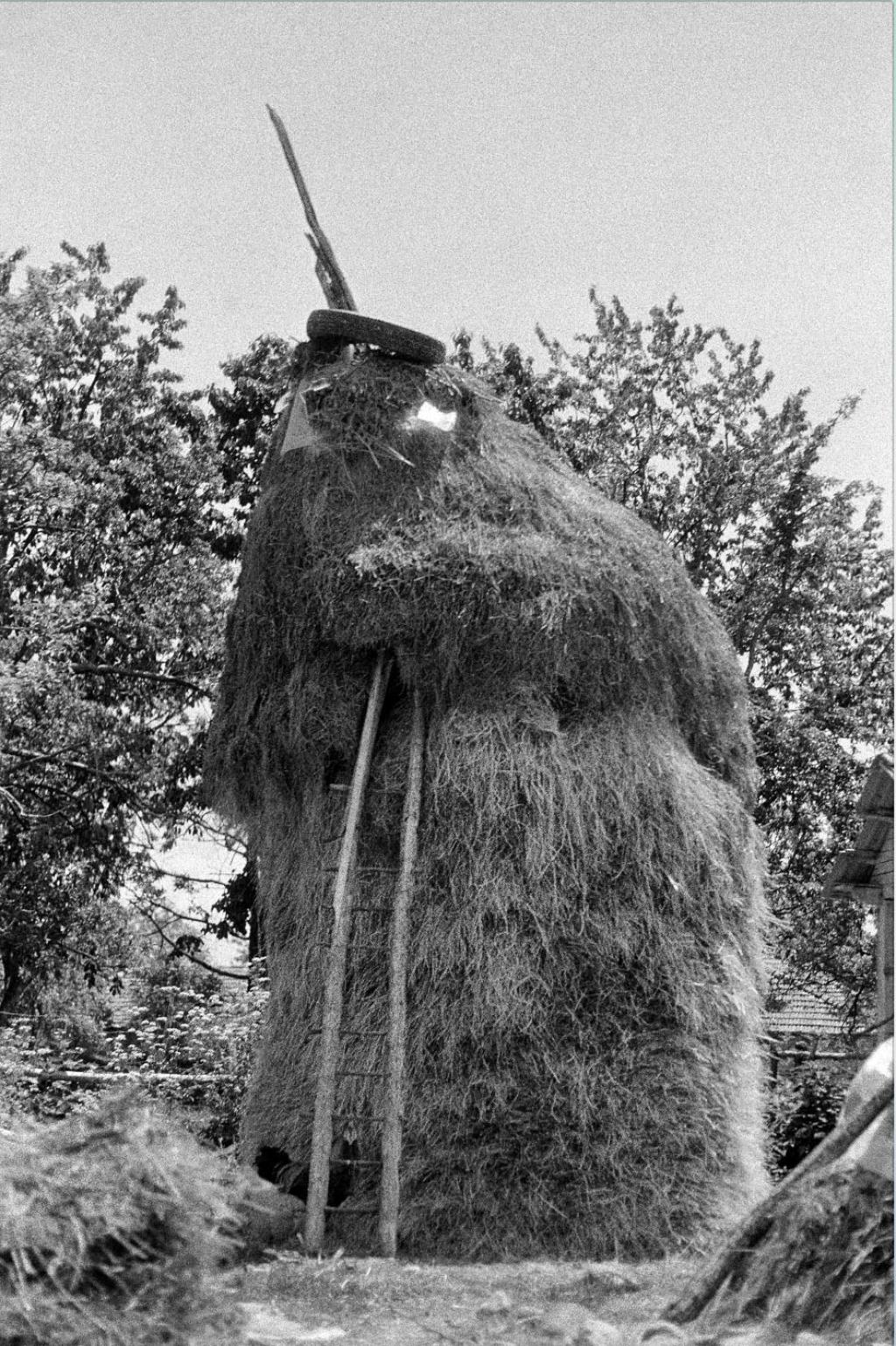 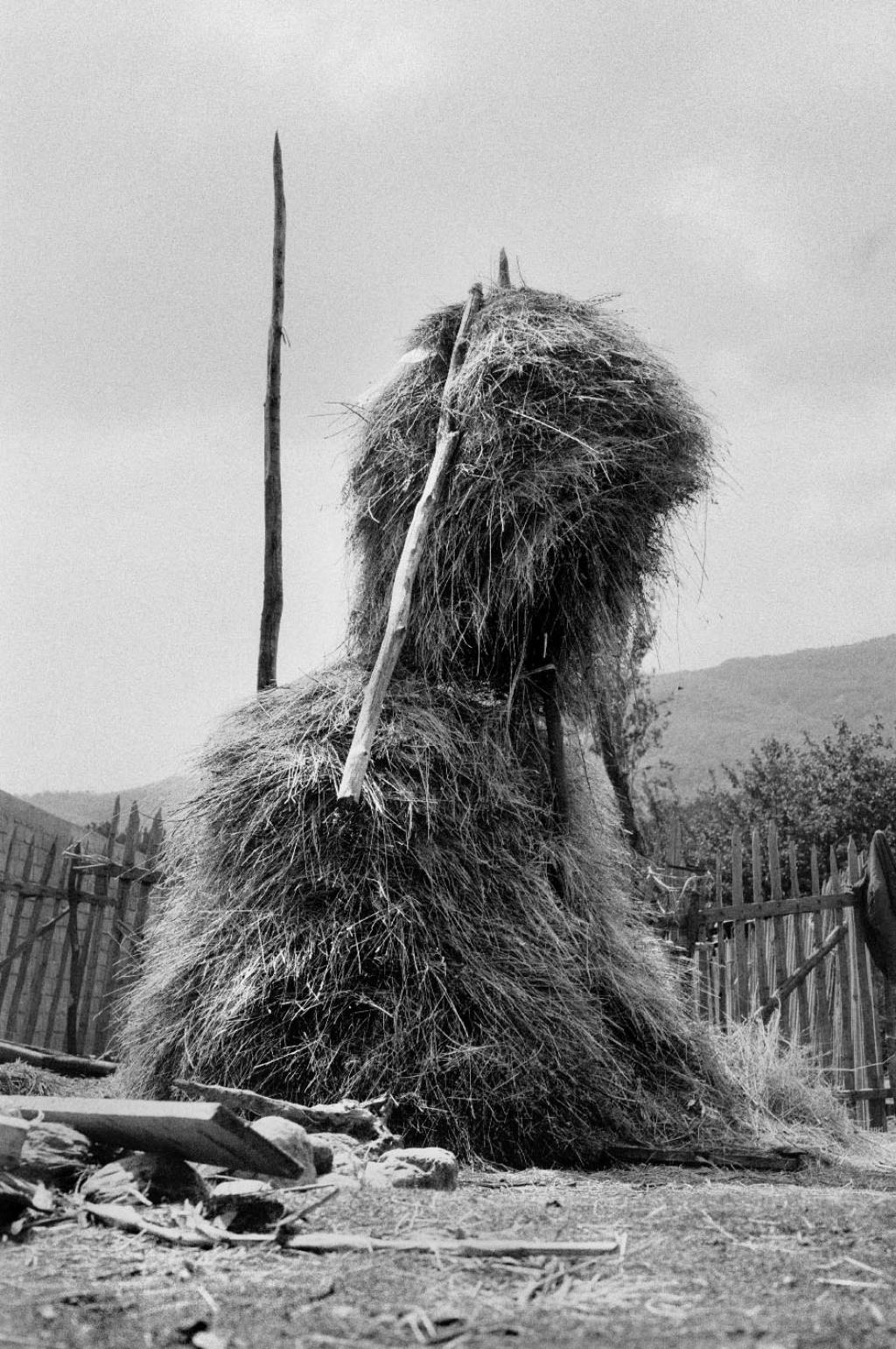 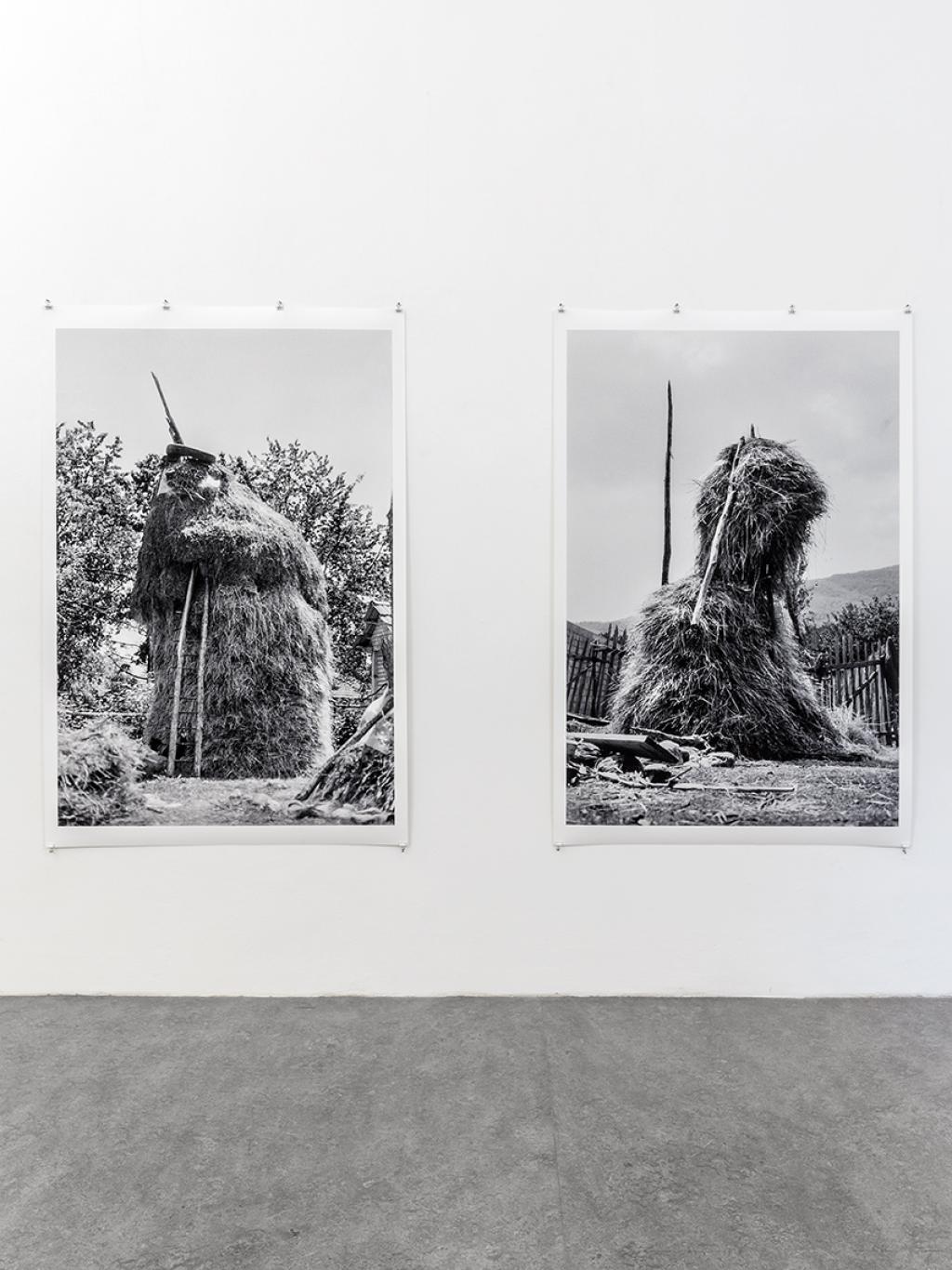 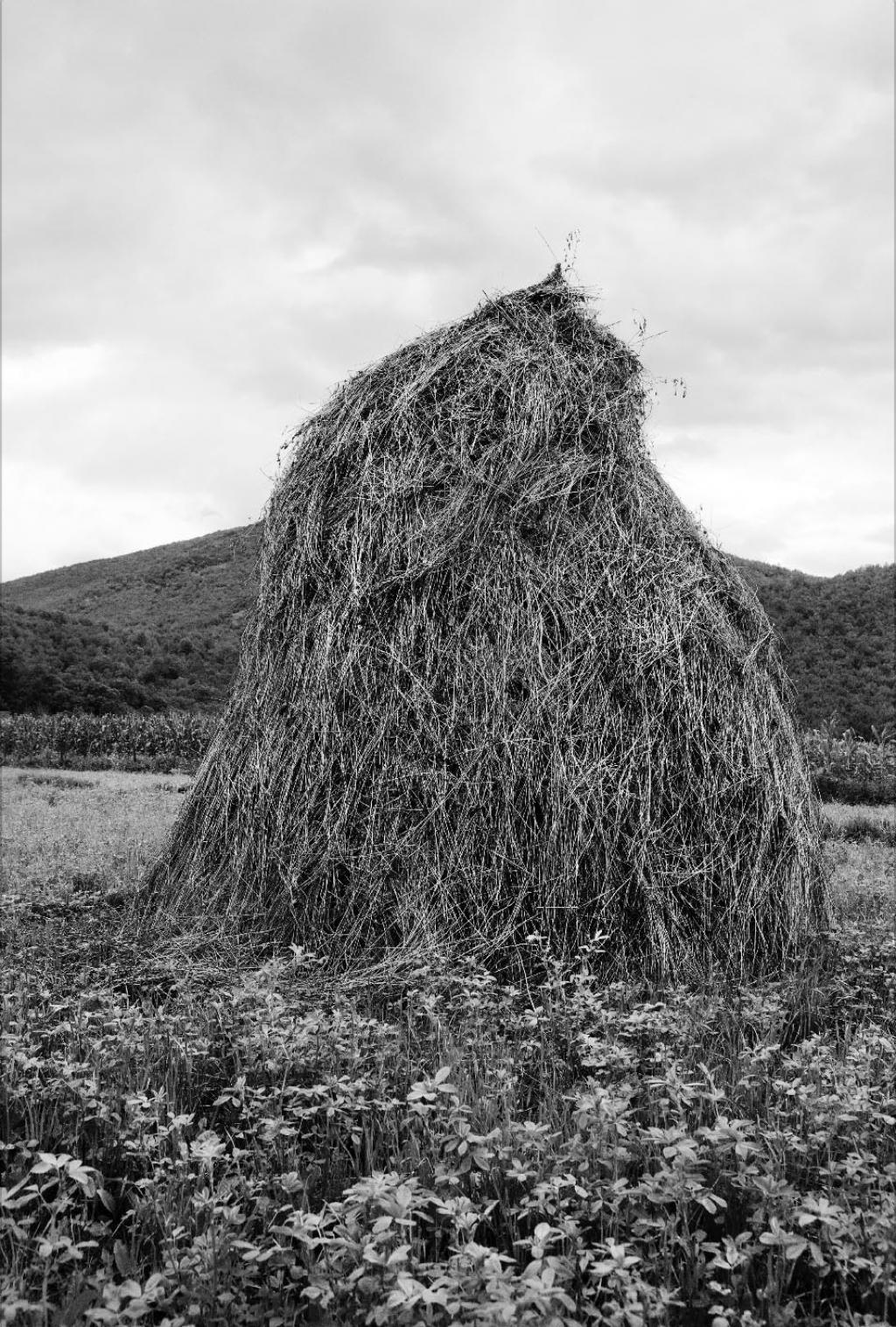 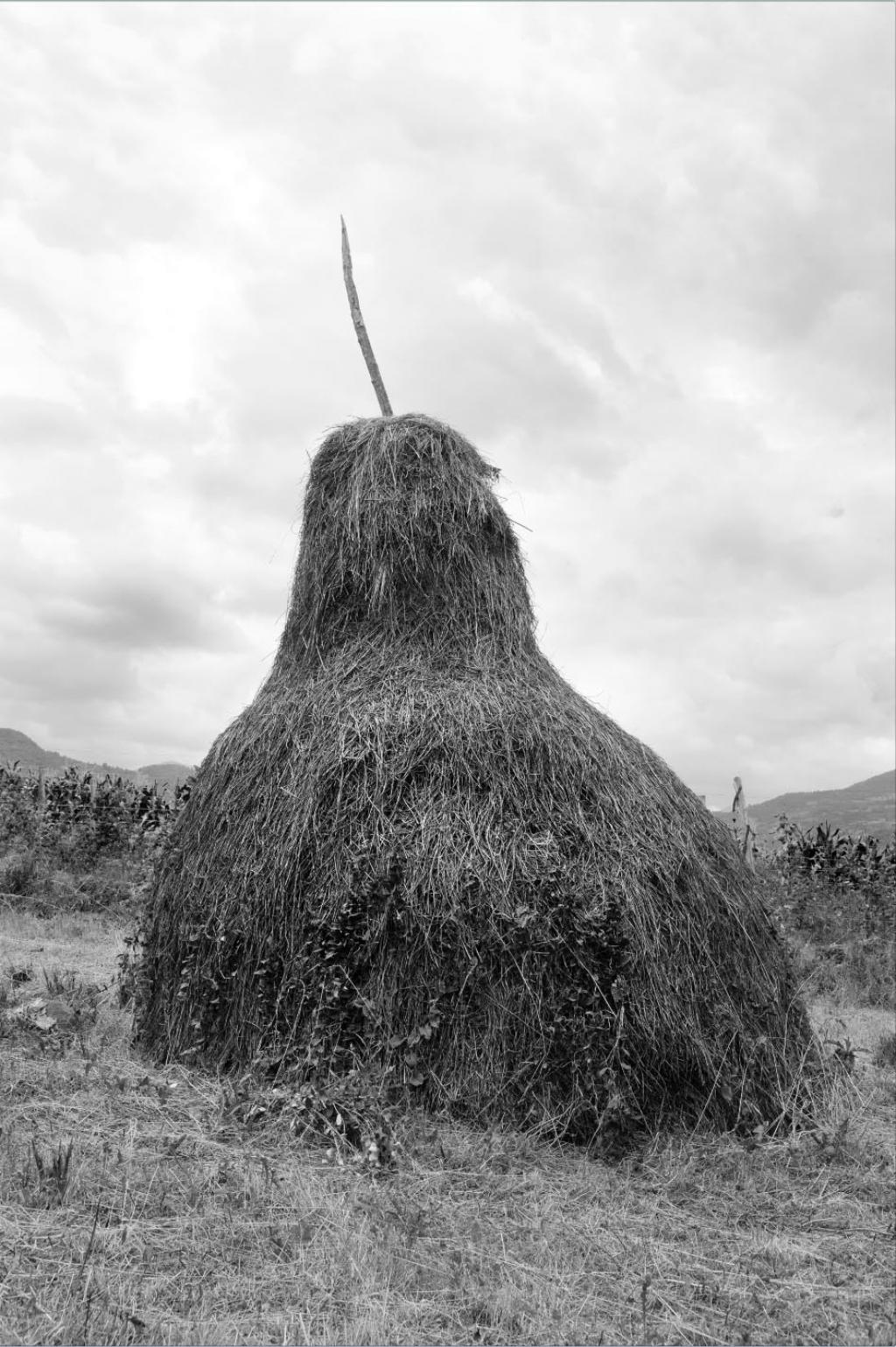 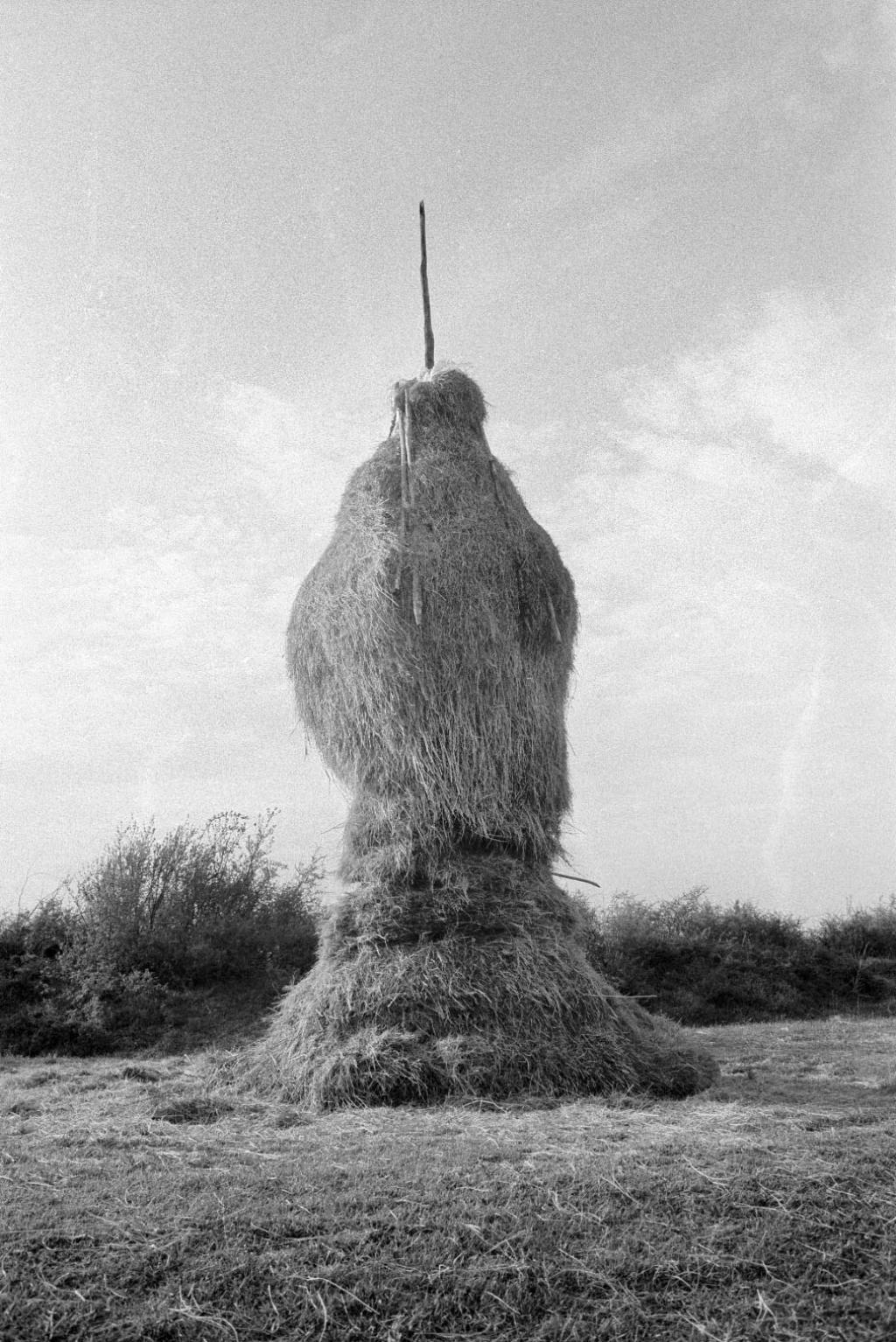 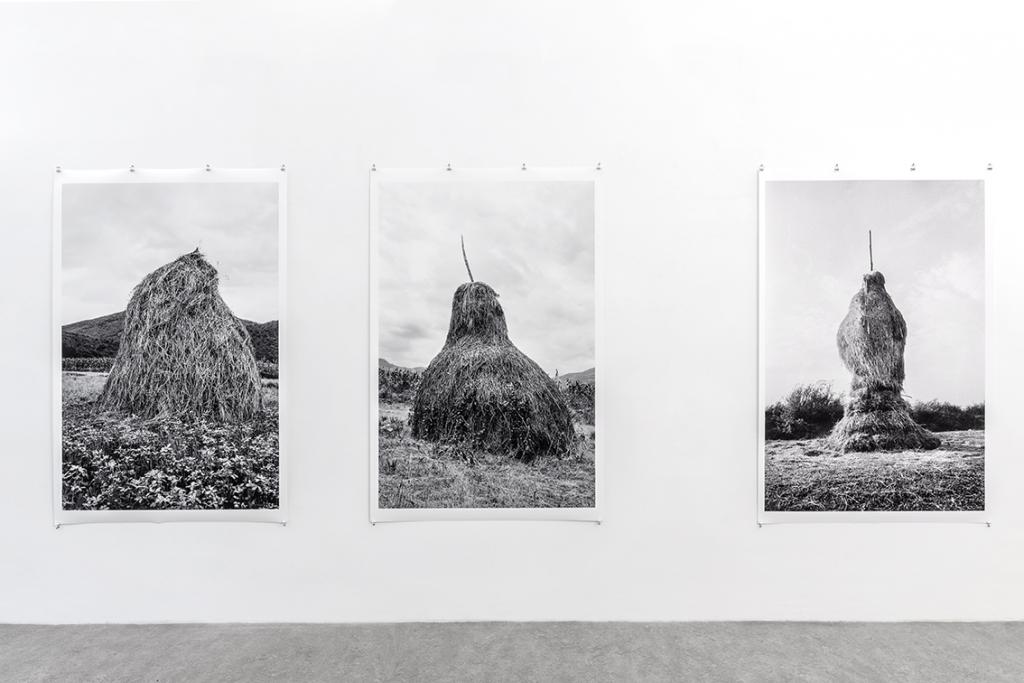 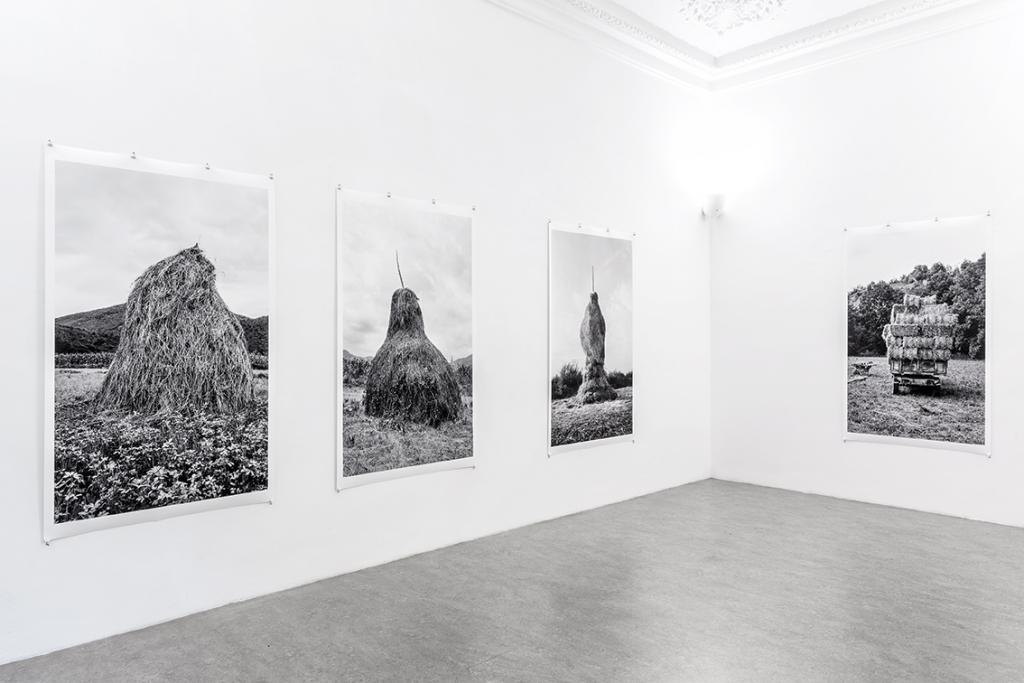 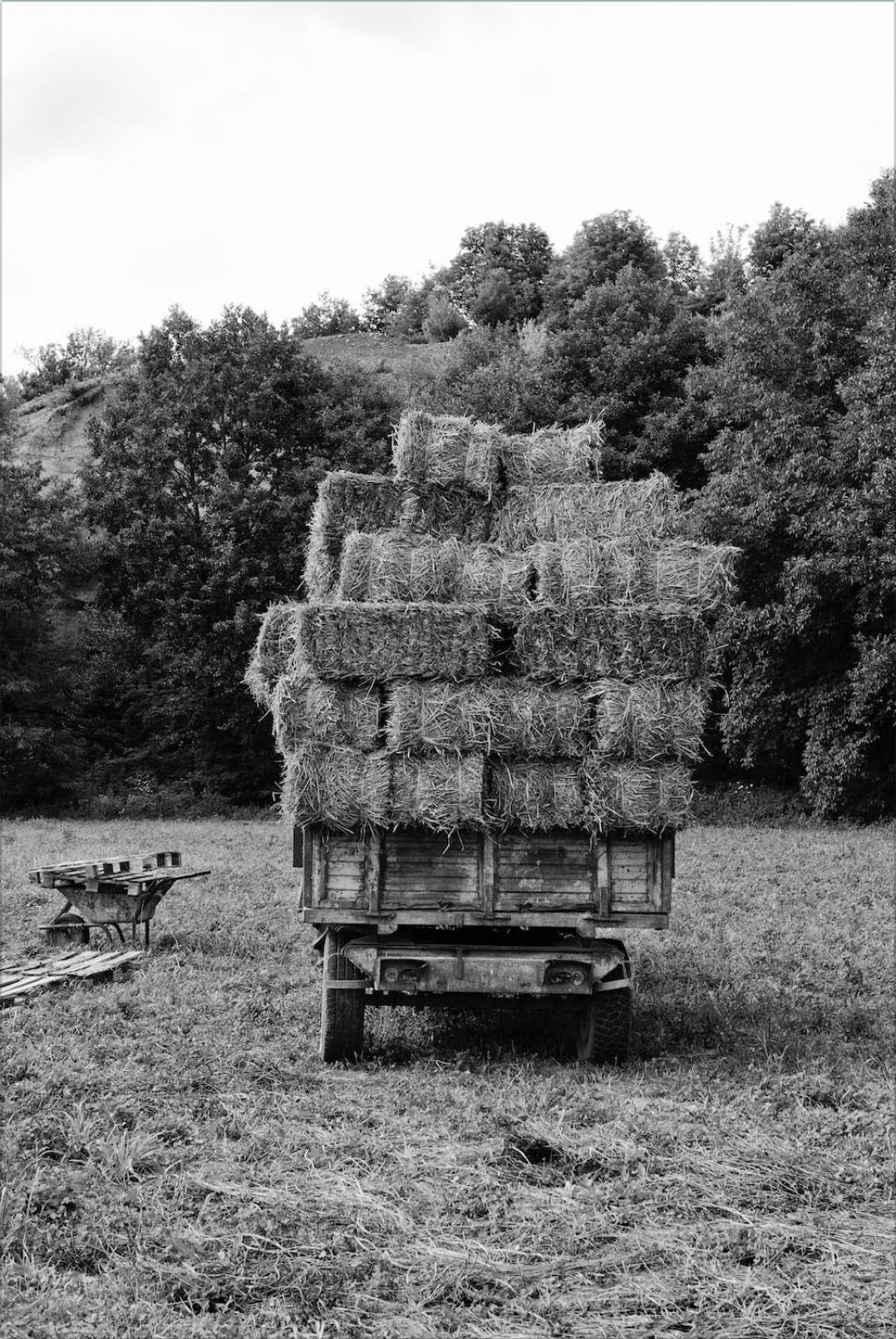 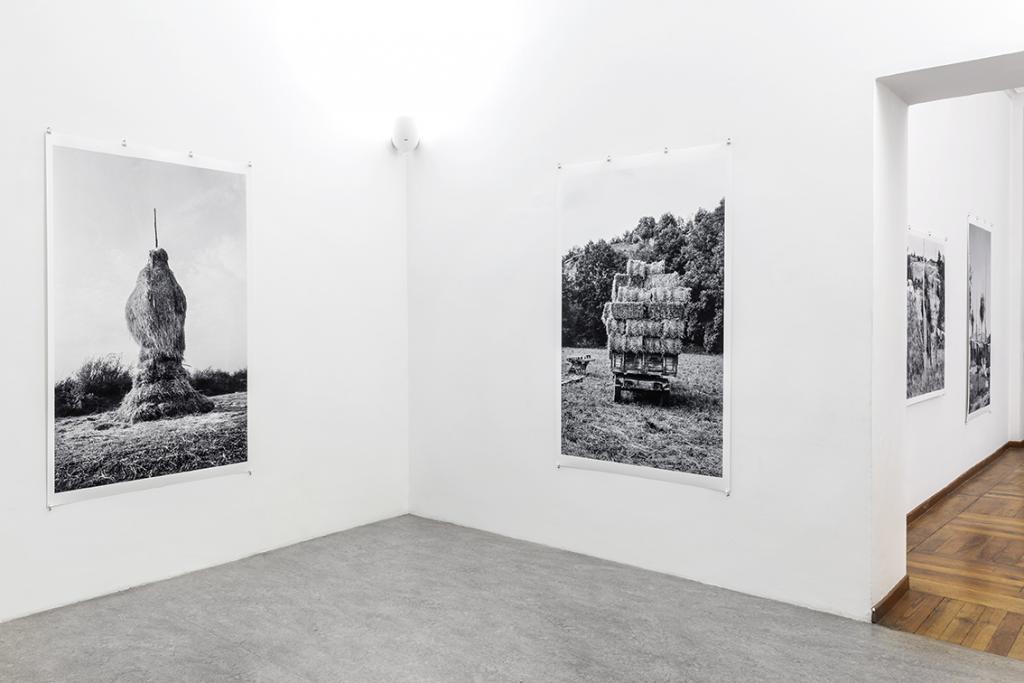 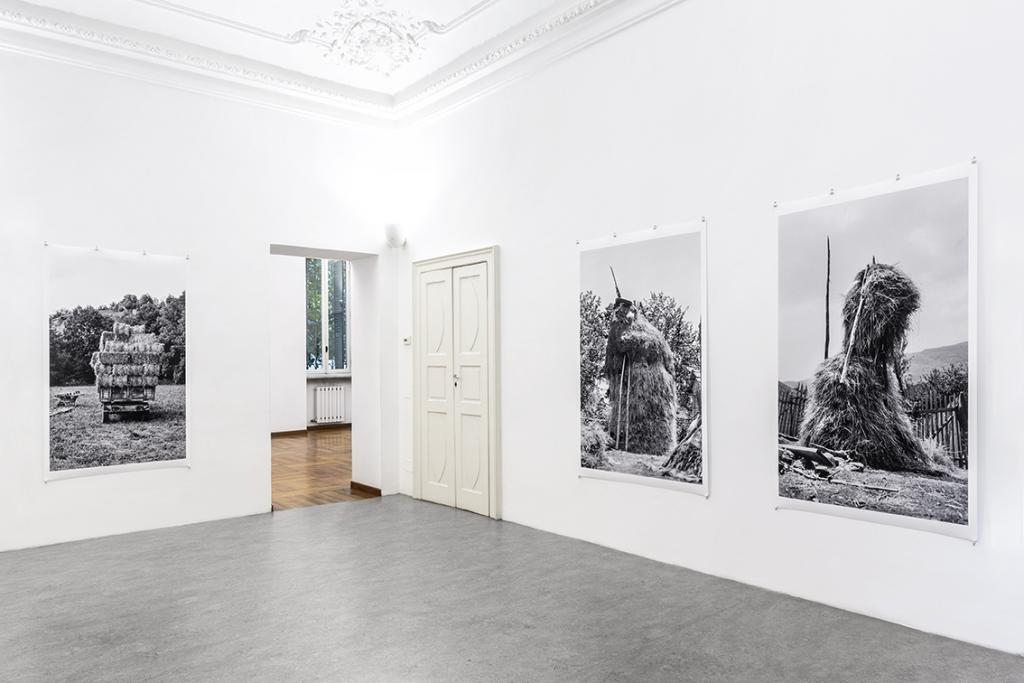 The Alberto Peola Gallery presents the third solo exhibition of Lala Meredith-Vula, with a selection of works from the series Haystacks (1989-ongoing) exhibited during dOCUMENTA 14.

«The opportunity to choose a handful of images from Lala Meredith-Vula’s series Haystacks (1989-ongoing) comes as the artist reassesses her growing body of work. She has amassed a vast stack of photographs: both celluloid slides and digital files, some waiting to be scanned, many never printed.

A book is in the making to mark the thirtieth year of the undertaking. The project began with a love of the practical form, its sculptural qualities and its connection to the pictorial work of artistic ancestors like Henry Fox Talbot and before him the Impressionists.
It was also a way for the artist to connect to the regions of her birth. Having left her native Sarajevo for England as a toddler, she returned to Priština after her graduation from Goldsmith’s College in 1988, fresh from the now infamous Freeze exhibition.  Touring the countryside with her Kosovar father, an architect documenting vernacular structures, Meredith-Vula’s singular interest in haystacks proved a conduit for wide-ranging conversations with people tending the land but also distressed by war, blood feuds (whose reconciliation she documented in another series) and more recently economic pressures. And if this selection for the Galleria Alberto Peola is neither systematic, nor linked by a single narrative thread, there is a sense of a story behind each haystack.
After showing the artist my instinctive selection, it turns out that three photographs of haystacks, taken in 1989, 1999 and 2018, are from one village – Batush. I find it mentioned in an online news report from April 16, 1999 detailing the bloodshed that attended the cessation of Kosova from the disintegrating Yugoslavia. Most of what we have known of this region in the last three decades emphasizes its complex ethnic conflicts. Lala Meredith-Vula elects to photograph persistent and varied forms that predate the formation of states.
Sometimes there is a feeling that the haystacks are animate, that they will begin to speak and tell their version of events. Is this the effect of the camera lens? I would argue, not always. The history of documentary photography is rife with examples of classification, of objectification, of complex lives– human and otherwise – placed into drawers. In sharp contrast, Meredith-Vula’s series does not follow a preordained system, nor does it tend towards constructing one. Often, she does not even use a tripod. But she carefully records the places and dates of each photograph; otherwise, it might be difficult to tell when and where they were taken. The choice of black-and-white film adds to this temporal uncertainty, even as it clarifies each haystack’s unique gestalt. And it is their individuality, personality and liveliness that she is after as historic facts».