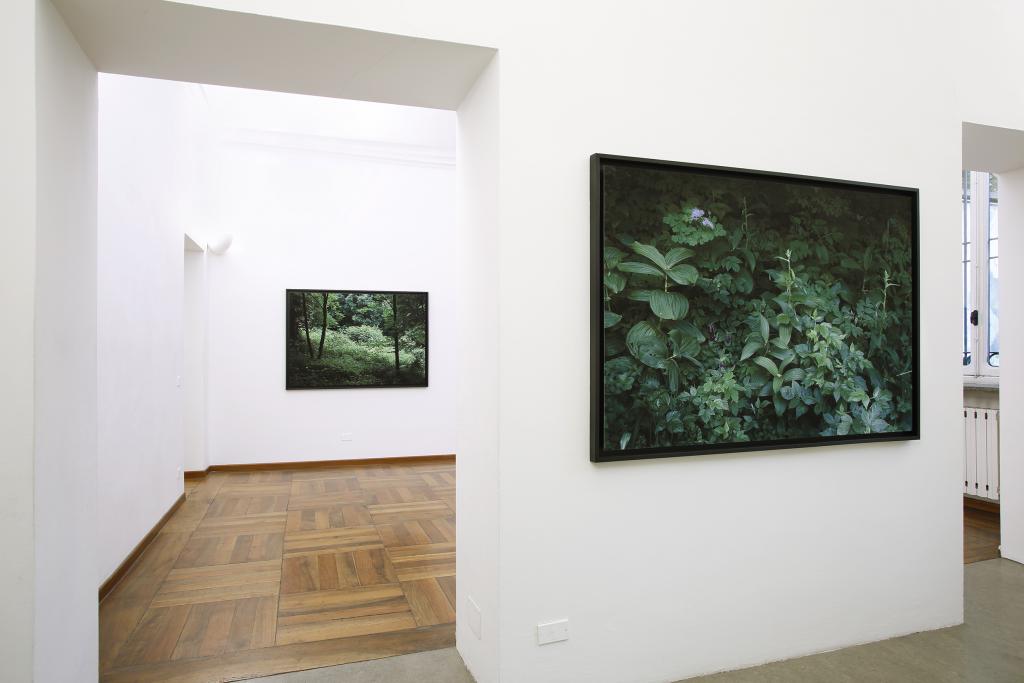 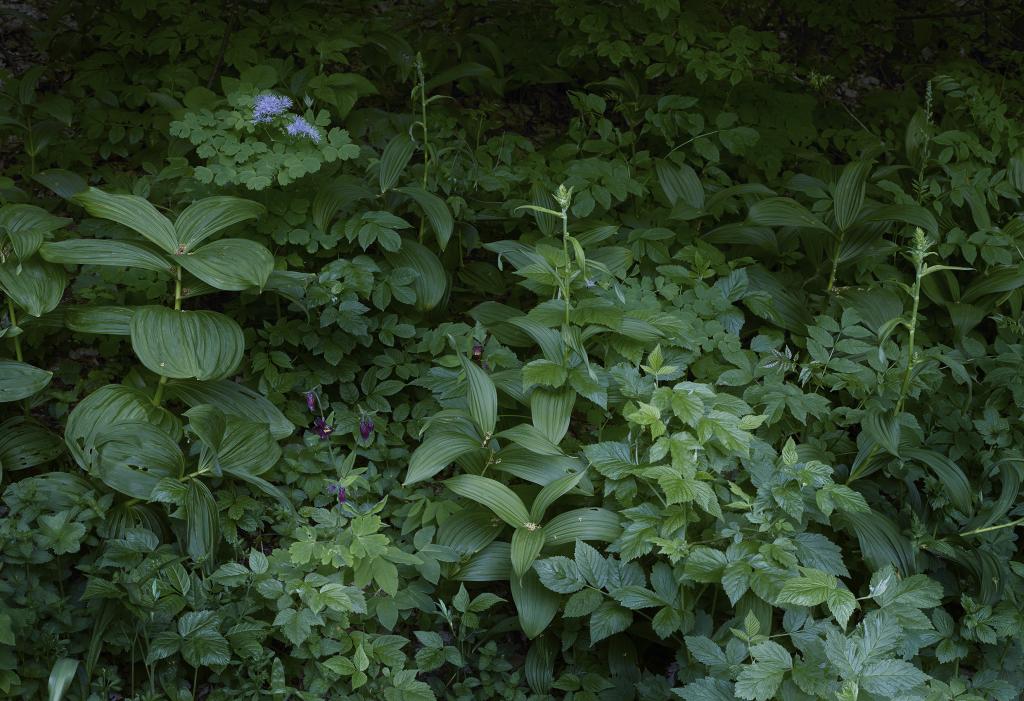 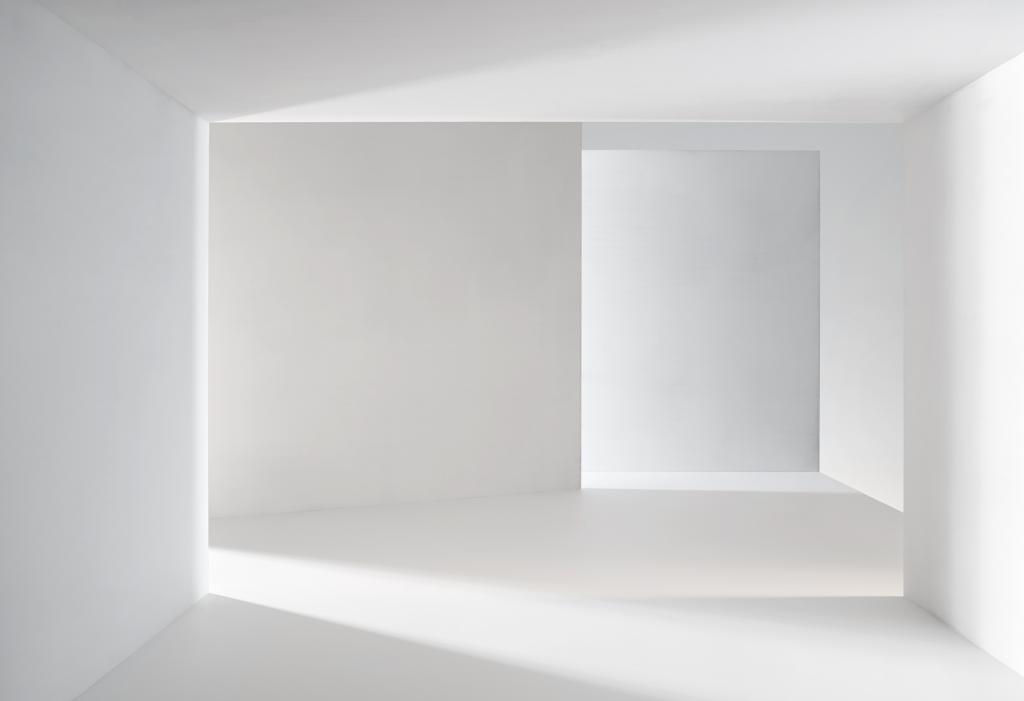 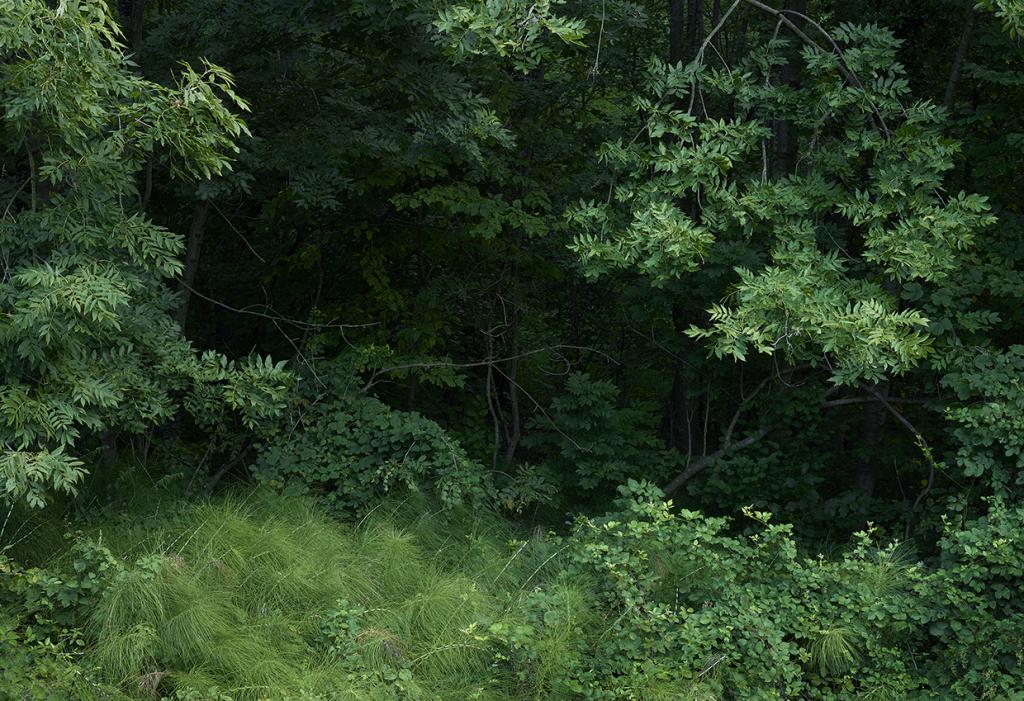 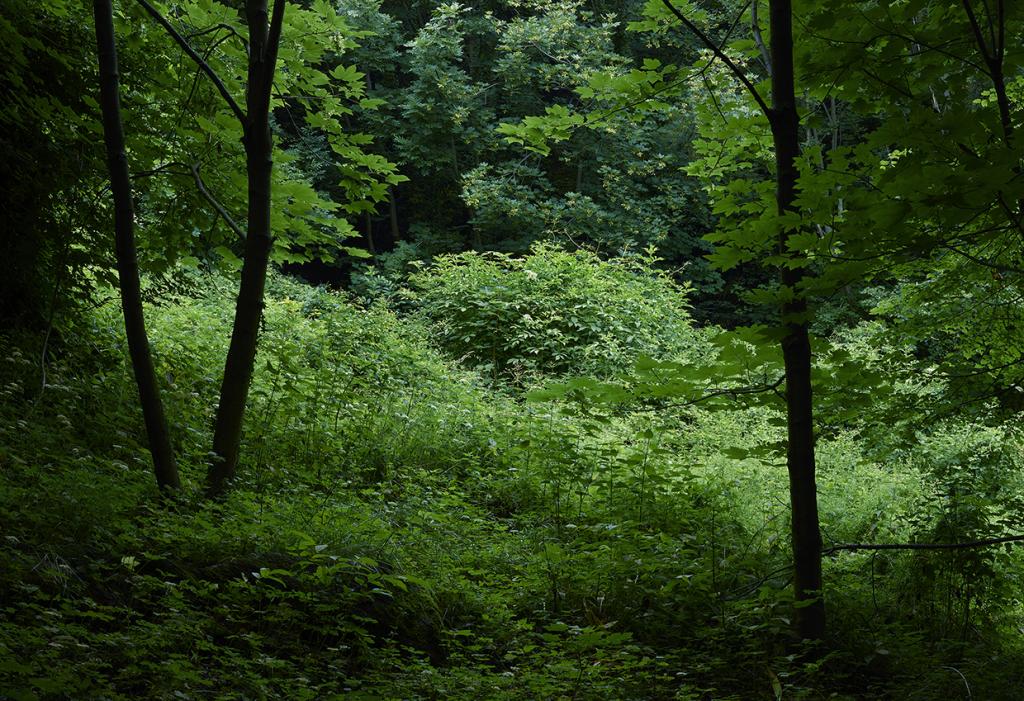 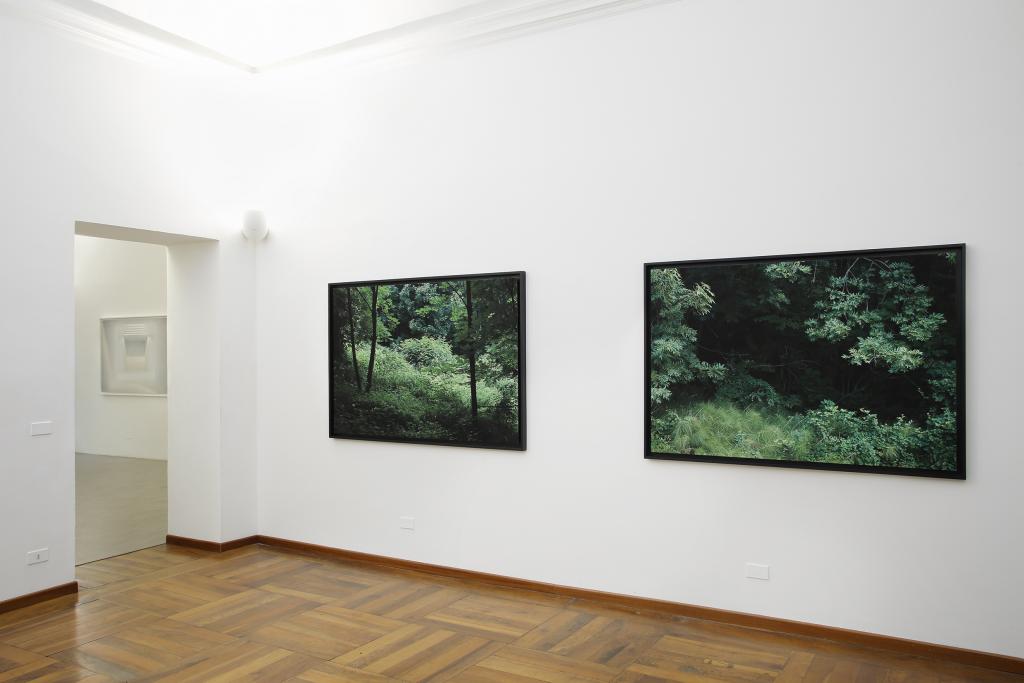 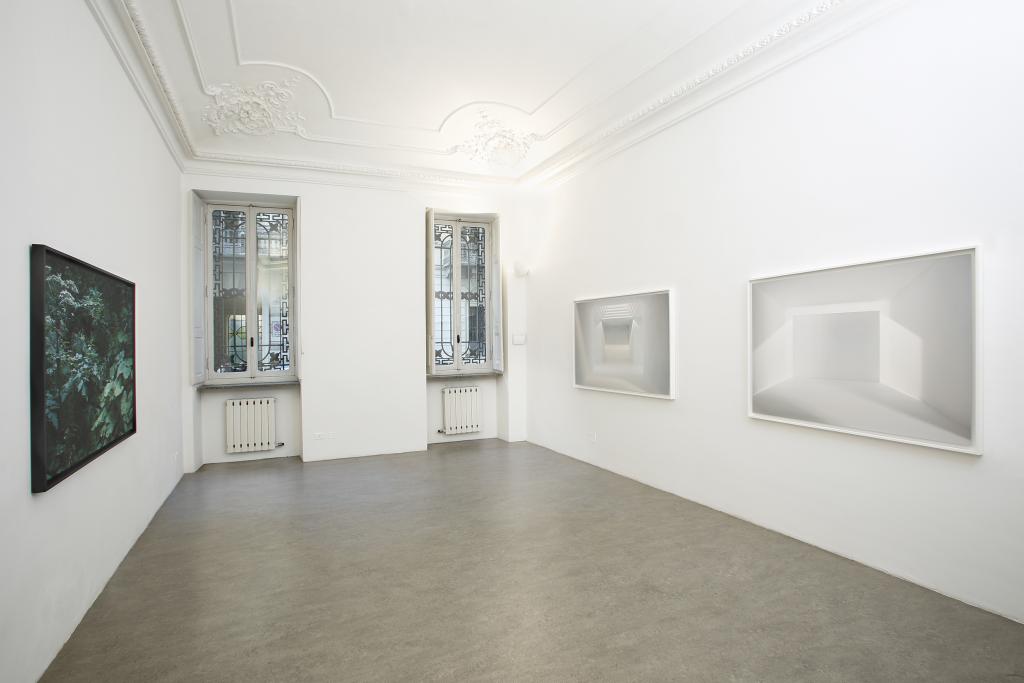 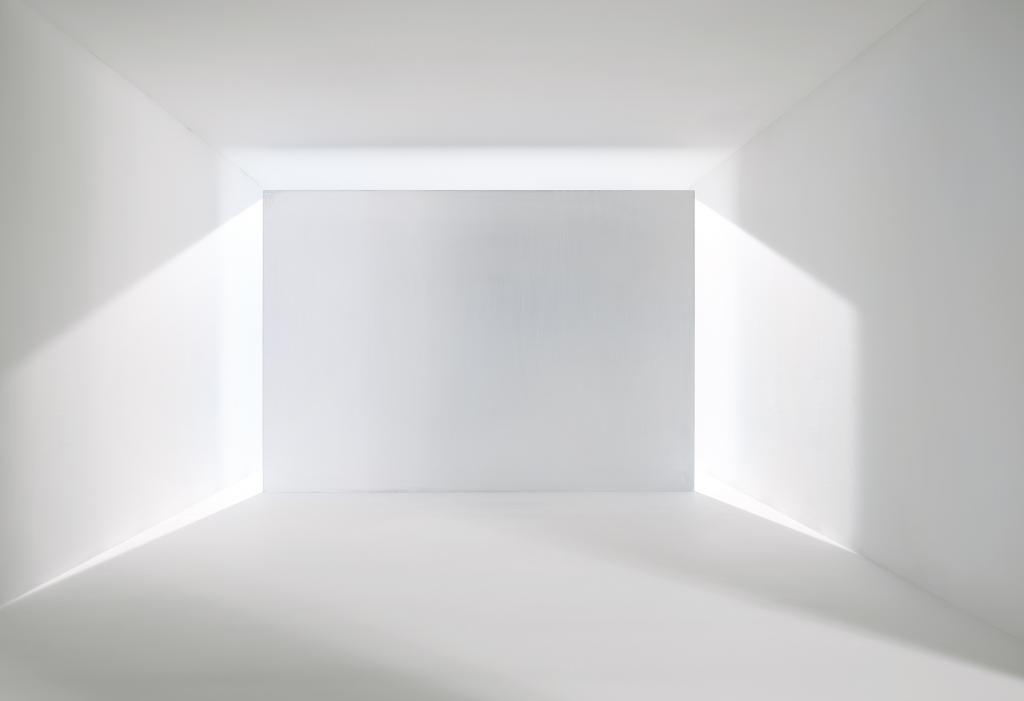 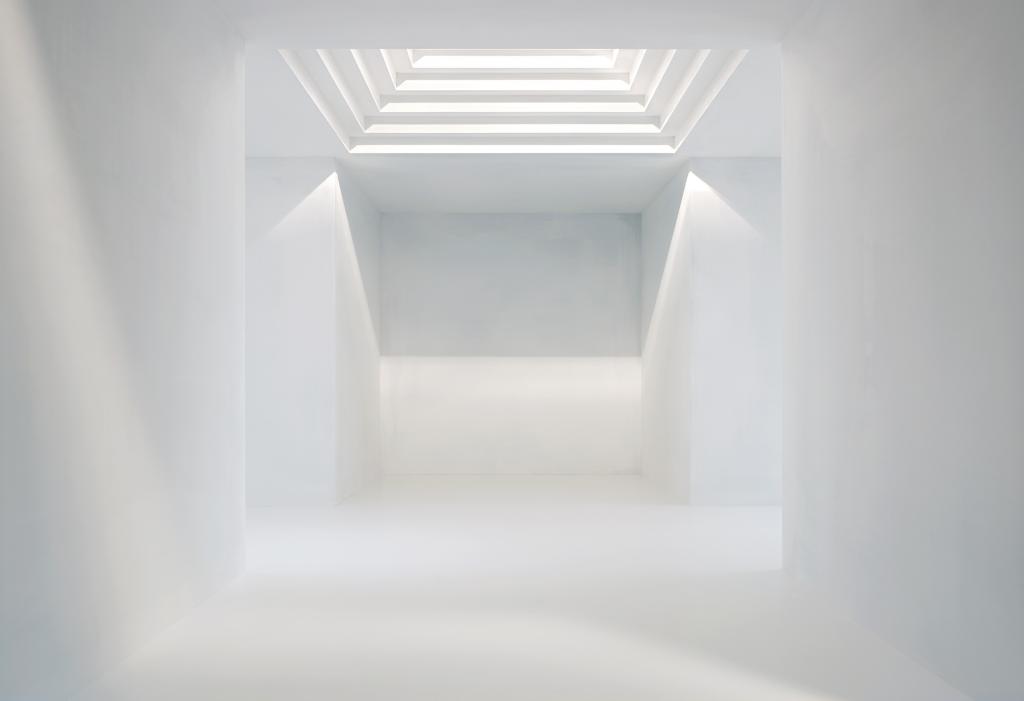 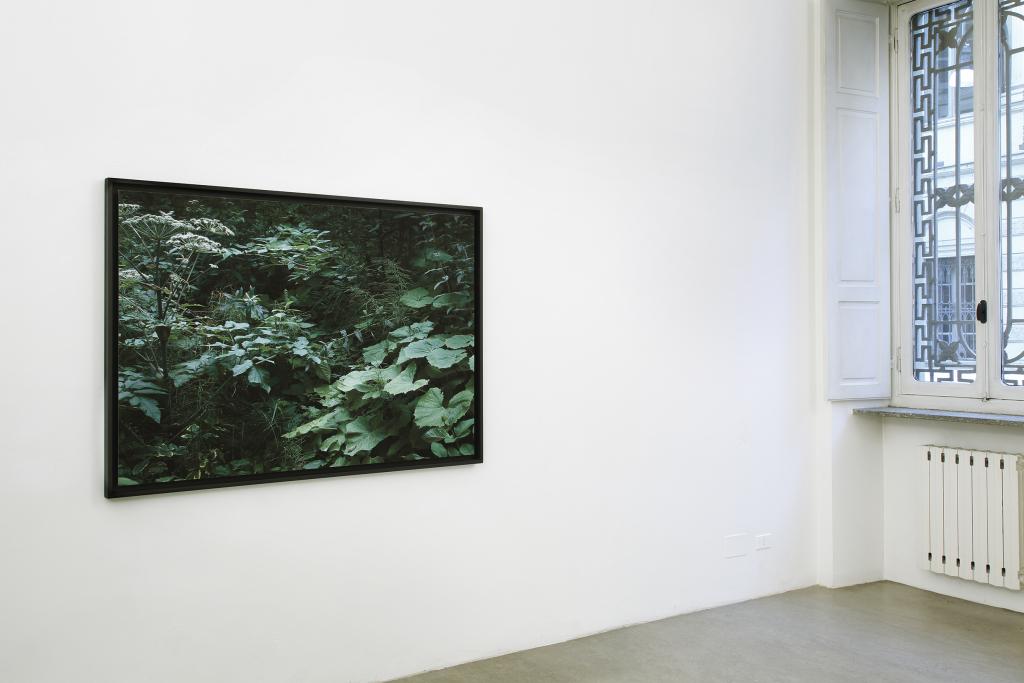 The only world that exists is the opaque,
the sunny being nothing more than its reverse side.
Italo Calvino, The Opaque, in Novels and Short Stories, vol. III

The artistic duo Gioberto Noro, urged by a cognitive drive in the realization of the work of art, displays an intent to know reality by overcoming the material limits of photography. In this respect, the camera is no longer a mere technical device, but a means to investigate the world and, thus, the Self.

In their work, the ‘split Self’ recombines in a perfect union – en to pan (“one is the all”) – in which female and male polarity (coniunctio oppositorum) is replaced by a complementary relationship, a perfect symmetry of cosmic principles that produces a balanced gender union. In Sergio Gioberto and Marilena Noro’s Rebis, a firm composure
and androgyny transpire from the treatment of images and the ‘individuation’ (individuus, undivided) of the elements that belong to a photographic universe which cannot exist outside reality. The microcosm in the photograph is a replica on a small scale of the macrocosm, a sort of a mise en abyme in which the individual
reiterates the universe.

Gioberto Noro’s poetic investigation, based on the examination of the structure of matter and, more specifically, the structure of light, searches the space like a land-surveyor, eventually producing the series Maps. ‘Shadowy’ figures, whose perceptual dimension of space is defined by the light that, flowing across the space, outlines and shapes the visible forms which have been studied and analysed closely to keep the shadow in check. Over the centuries, maps have been a tool used to study and know the surrounding land, a tool that subsequently served the purpose of dominating nature or the native communities. In Gioberto Noro’s art, the ambivalence of cartography as an instrument of power as well as of self-determination and knowledge is no longer there. Rather, it has become the energetic expression of the erratic thought of these artists, who, submerged in nature in their search for reality, perceive its shadowy flow. The translation of perceived reality into a visual 1:1 image is the metaphorical summa of their intuitive knowledge of the outside world, one in which the images are the ultimate device to understand the interplay between light and shade as an infinite series of projections of outlines that it defines.

The metaphor of the ‘illuminating shadow’ revives among the fronds of the lucus (a sacred grove for the ancient Romans) of Openings, in which the artists, by working in the licht (light), maintain the perceptual qualities of their medium through which they safeguard the ephemeral light phenomena (phainómena) permeating phenomenal reality. By acting within the joint opposition of the light and dark of the clearing, they become gelichteten (eclipsed) themselves, and are able, as Heraclitus prescribed, to disclose as well as to conceal the Lichtung (clearing, opening) (Heidegger, 1927) by means of building shade.

The images in the series White Rooms are emblematic of this process of knowledge and composition, since only through a full command of the void and a formal mastery of the light is it possible to make the invisible visible (Heraclitus claimed that what is concealed and unseen is far more important than what can be seen) as well as to achieve this three-dimensional spatial
rendition in contrast with the two-dimensional physicality of photography. Like in Fontana’s cut, here we face a ‘spatial concept’ in which, by exceeding the limits of the surface, we can cross the threshold of the image to enter a foreign space where the spectator is an integral part of the work, as soon as a symmetrical and interactive relationship with the image is established.
To the aesthetic experience of the void one must add the awareness that the series White Rooms is a self-evident artificial construct that demands of the spectator a ‘suspension of disbelief’ (Coleridge, 1817) to be able to get into that distinctive perspective where one can appreciate the architecture of light. The representation of the world, being visually ambiguous, assumes a fullness and concreteness whose form can only be perceived through a perceptual vision of light. The maquette, like a box set, reproduces the ‘open’ space (Rilke, 1922) of reality by revealing itself through the camera lens in the front that captures the light and reproduces it as a part of the world which, through a gestaltic process, the mind tends to complete by grasping the universal in the particular. Thus Gioberto Noro make a paradoxical cutout of the world which affirms itself solely and exclusively when it is represented as a portion of the visual field. This happens also in Openings and Maps, as these latter, which already belong to Borges’s paradox, can be ascribed to the ‘assertion sheet’ (Peirce, 1904) and as such are formal and spatially limited representations of reality which can be understood only within a cognitive framework. Gioberto Noro experience photography as an Aristotelian catharsis, since, although it cuts out a limited fragment of reality, it has the epiphanic power to reveal a wider reality, like a vision in progress that spiritually transcends the limits of the visual field as it appears on the camera lens. As we survey Gioberto Noro’s works, it seems clear that the intrinsic meaning lies in the interplay between fullness and emptiness, shadow and light, chaos and order – two phases of the same logic of matter (Calvino, 1980). This dualism stems from the dialectical and ancestral relationship between silva (forest) and domus (abode), which engender a stratification of meanings. Indeed, each work contains a multiplicity of ‘symbolic forms’ (Cassirer, 1923) and many cross-references.
Depending on our worldview (Weltanschauung), the same work is open to many different interpretations, which are arbitrary because they rely on our individual empathic sensitivity. Each form of knowledge is an inference; no object, not even our own body or our own Self is accessible directly, without a mediation. Reality is always filtered through a layer of signs, inferences, representations. This is also true of perception: every single thing is the result of previous interpretations, but by means of an embrayage (coupling, engagement), the viewer can recapture the conditions of time and space of Gioberto Noro’s narrative vision of the images, as they are disseminated with sensible light which assumes a metaphorical value as soon as it accesses textual language.