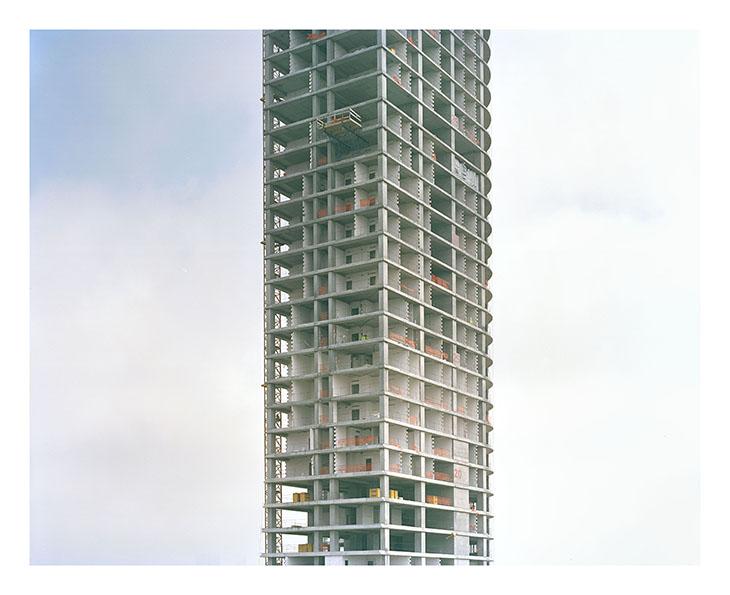 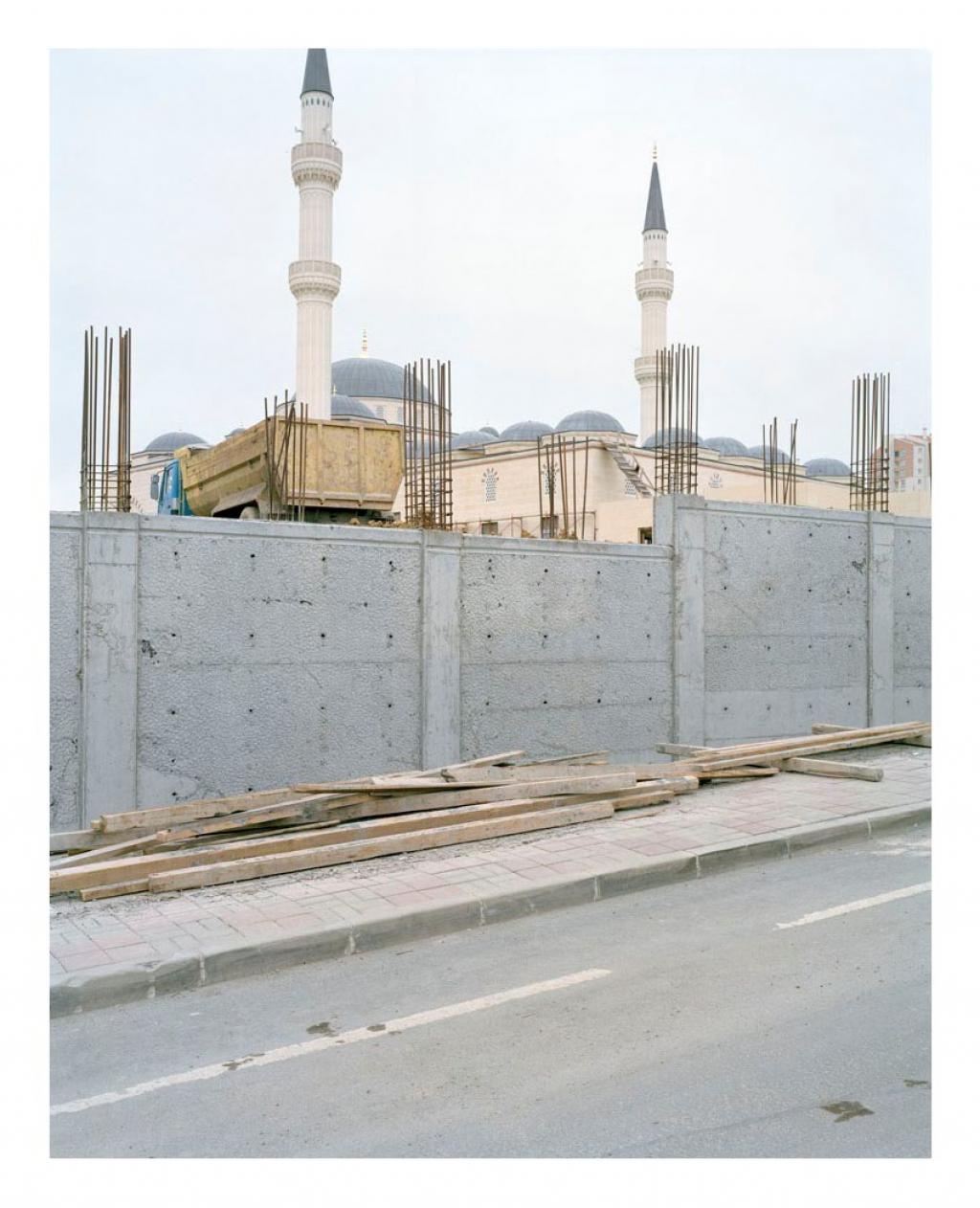 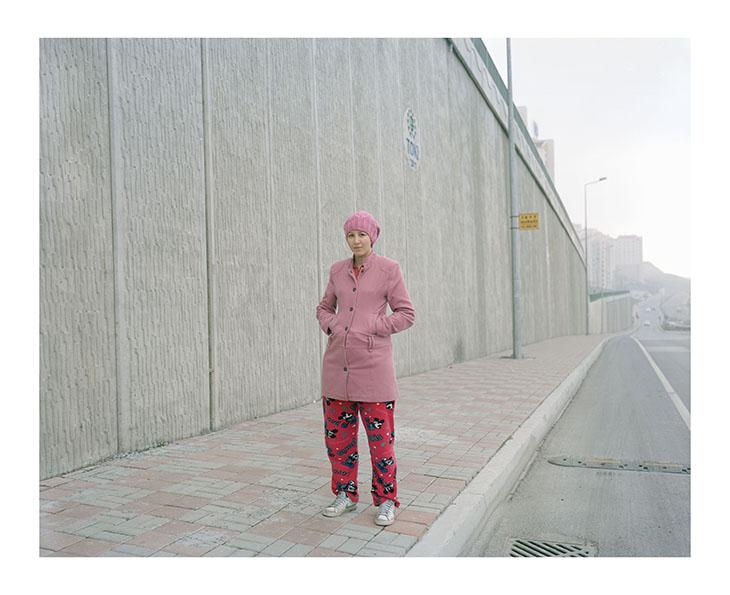 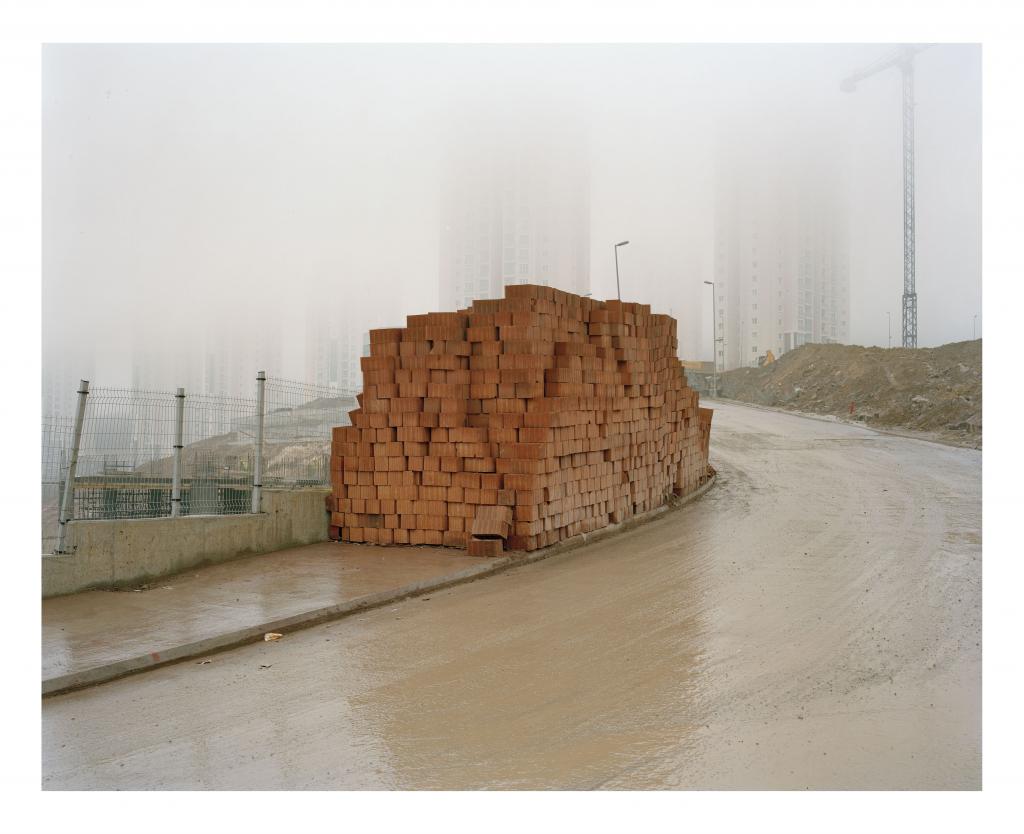 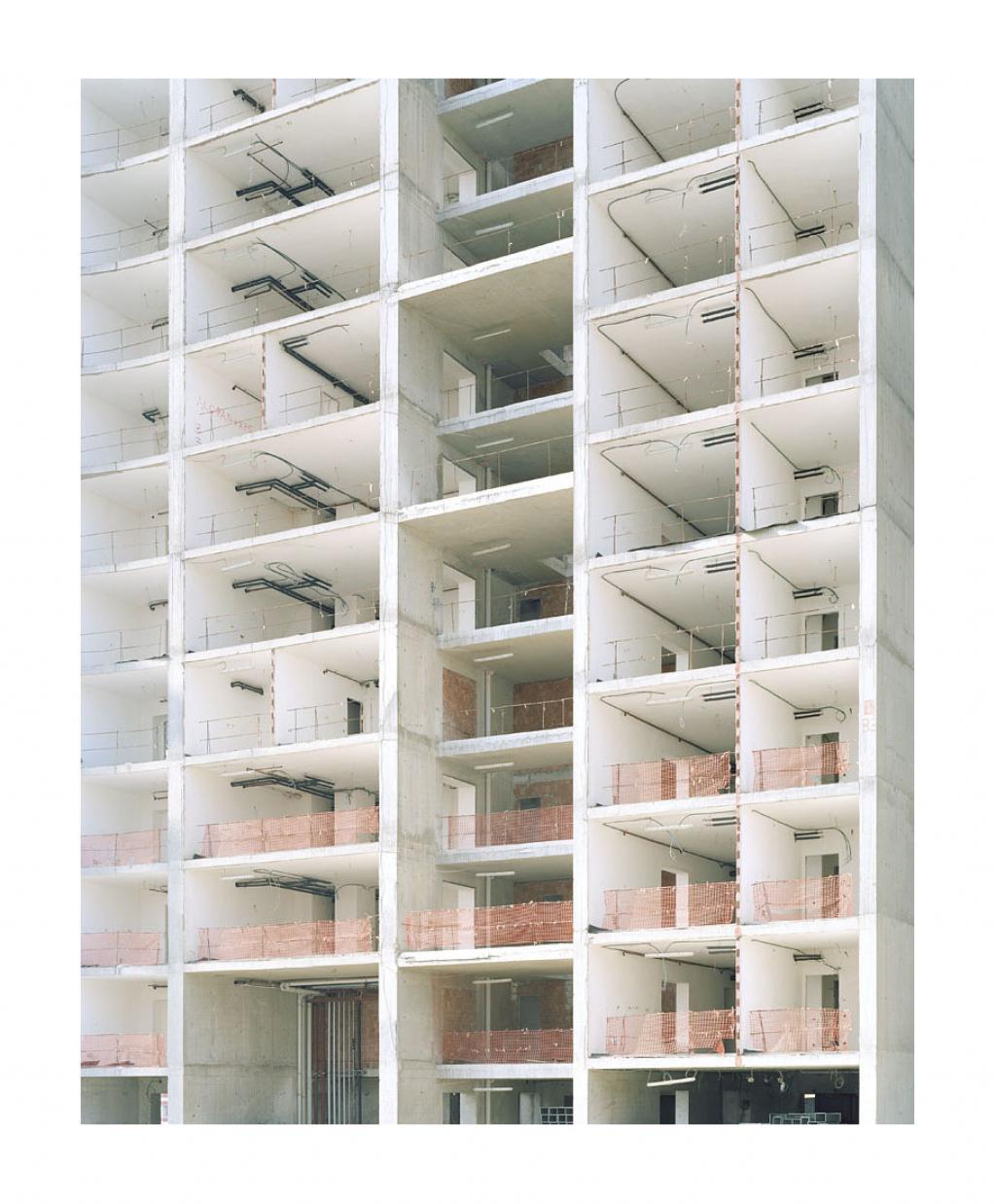 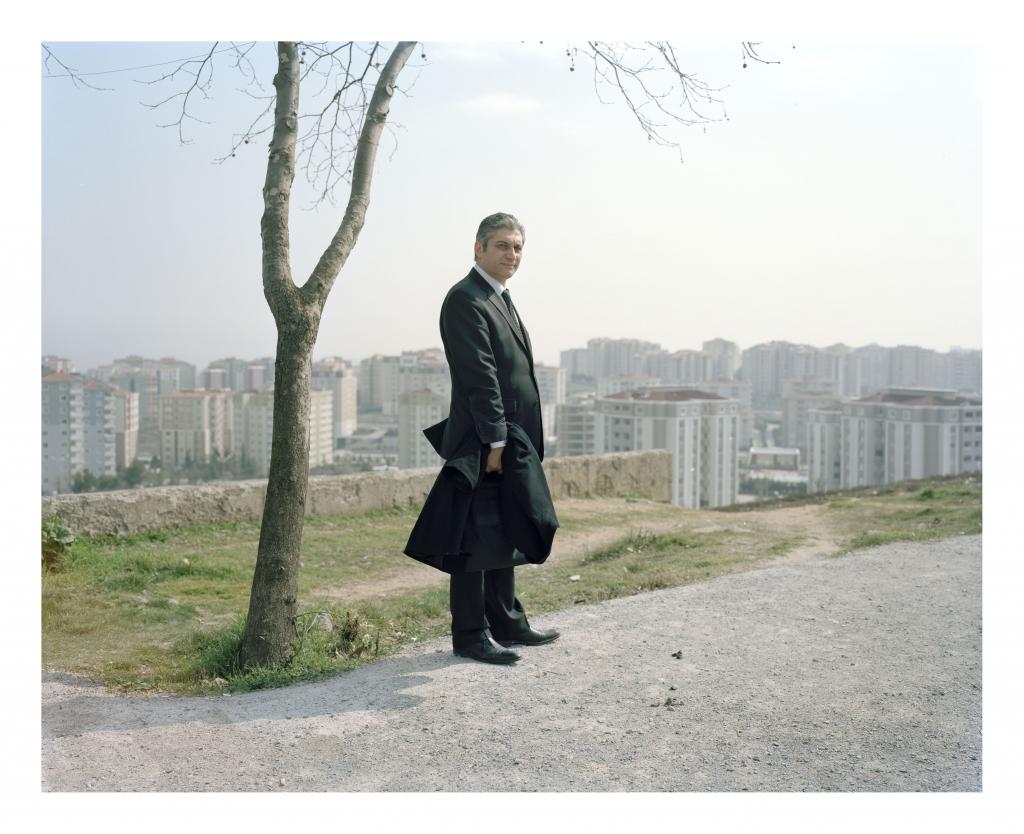 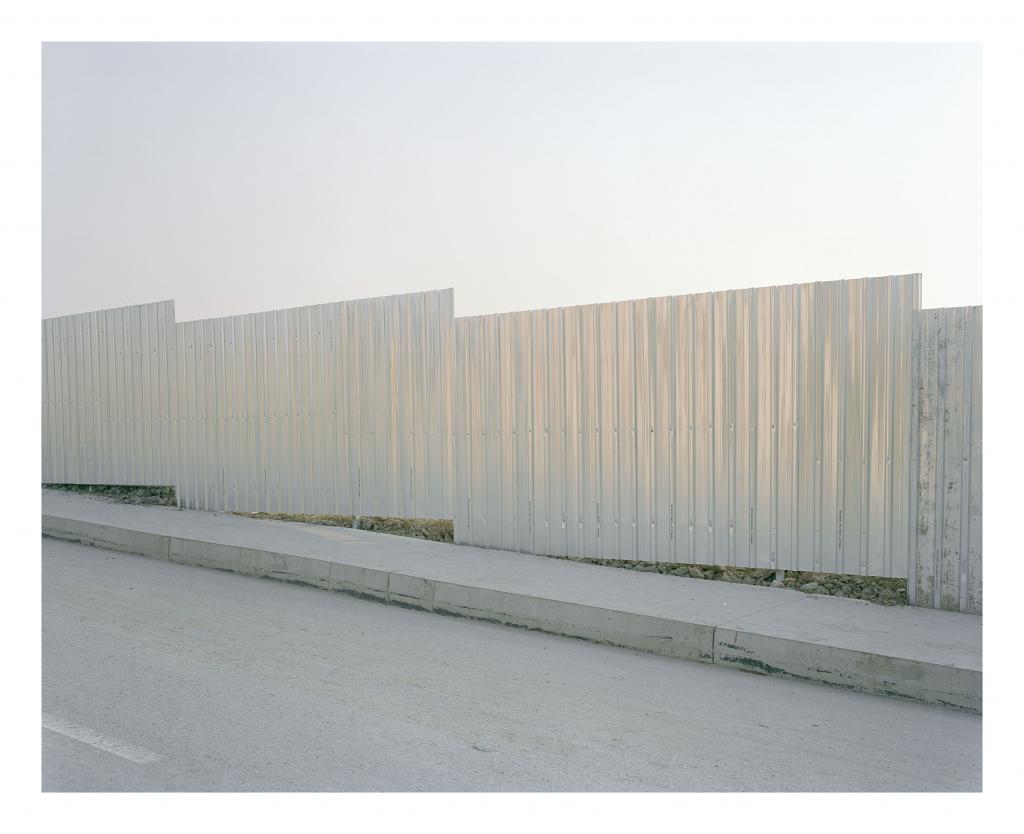 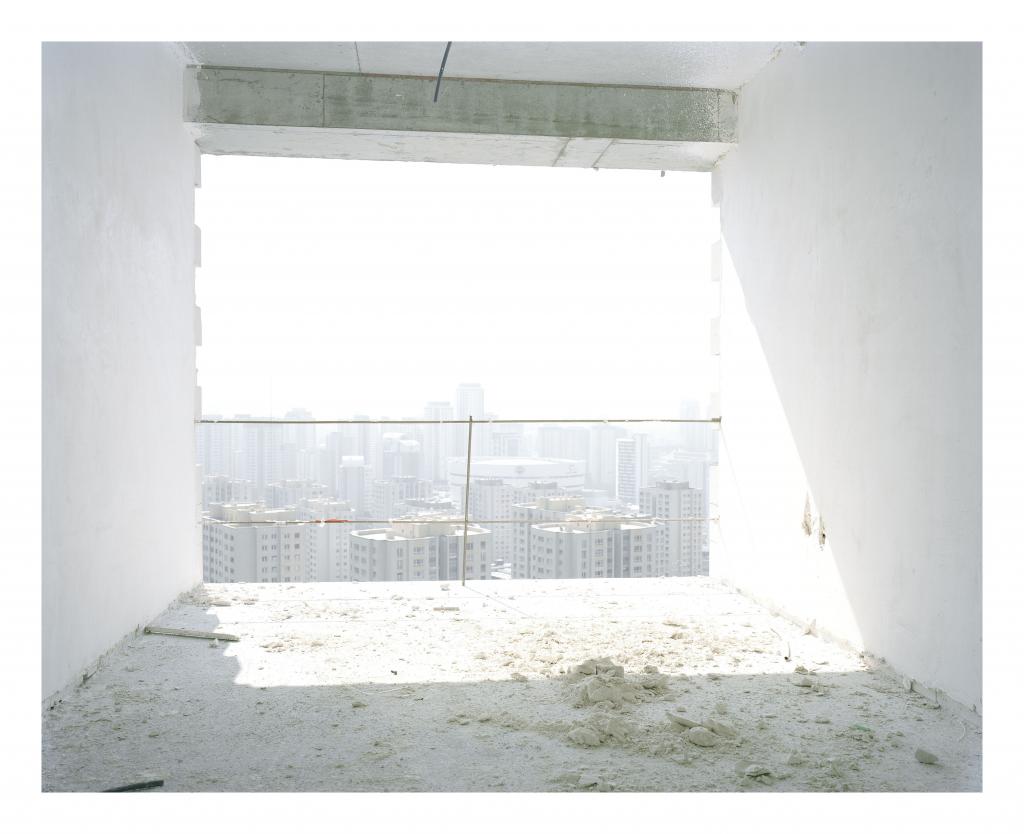 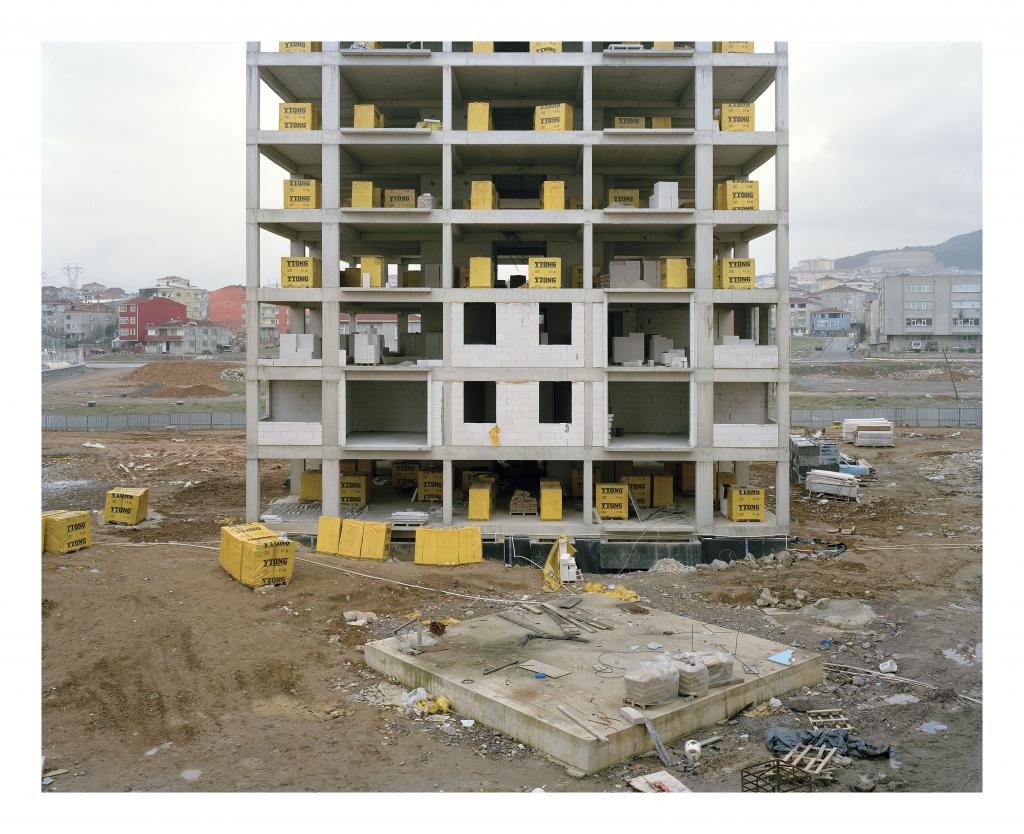 "Istanbul is a beautiful city, like Venice, San Francisco ...' So begins a talk on Istanbul given by Deyan Sudjic at the annual conference of the Urban Age Programme, which in 2009 was held in that city. His talk, and those of the other scholars and town planners present, emphasized the complexity, contradictions and richness of a protean city/society developing rapidly in both economic and social terms, with a vastly expanding population and major urban development. The city now has over 15 million inhabitants, and its geographical position between Europe and Asia makes it a vital point of cultural and commercial contact between the two continents.

Its rapid economic and demographic growth has led to great urban transformations, both in areas of the city that were already inhabited and with the adding of entirely new districts. It is in this context that the radical changes in the scenic and social landscapes manifest themselves, through the birth of new communities and simultaneously the obliteration or metamorphosis of pre-existing ones. Fragile new communities, perhaps still devoid of conflict because of a lack of reciprocal knowledge, form at dizzying speed, and in them the singular of individual lives interacts with the plural of the family (the minimal community) and the randomness of the community.
It is through the medium and guidance of a temporal period that these 'New Stories' have been created. The interest is in what happens from the time you begin to plan a new large or medium-sized district or residential area to the time the new community starts from its 'zero degree'.
The photographs are of skeletal houses, men, women, small transitory landscapes, designed and organized enclosed spaces and excluded open spaces, houses, dogs, foundations, walls... There is a powerful, lingering sense of precariousness, instability and bewilderment. The scale on which the pictures are located in that of 'trodden' space, where the general themes of the metropolis are brought down from the masses to the individual."